TICKING ALL THE BOXES!

Construction worker Nick Harper was busy working on the aquatic centre for the upcoming Commonwealth Games when Christian arrived on-site to surprise him with a brand new Mercedes AMG CLA35, worth over £40,000!

After watching several YouTube videos on the AMG CLA35, Nick has become a huge fan of this super-saloon, which in his own words, "ticks all the boxes." Sharing the same running gear as the hugely popular A35 AMG, the 302bhp CLA35 combines exceptional power with practicality.

And the surprise didn't stop there, as Christian went on to reveal Nick had also won a whopping £50,000 cash! Nick is planning to save the money for his four children, along with treating himself to a holiday. Massive congratulations, Nick! 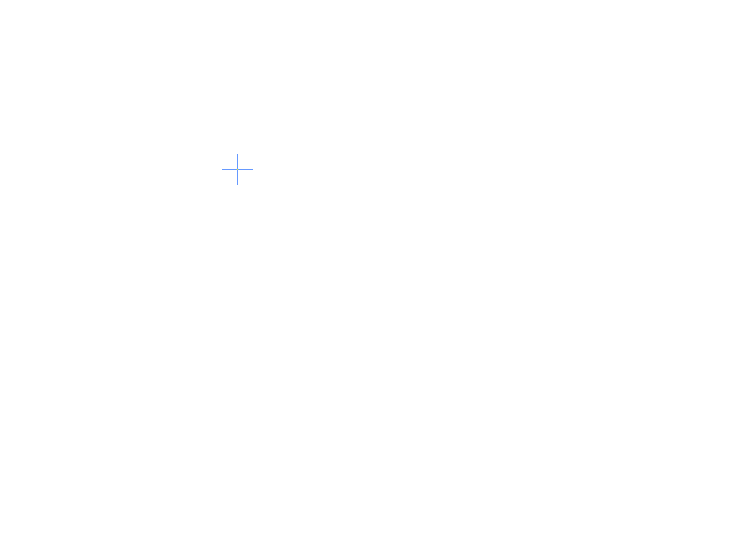 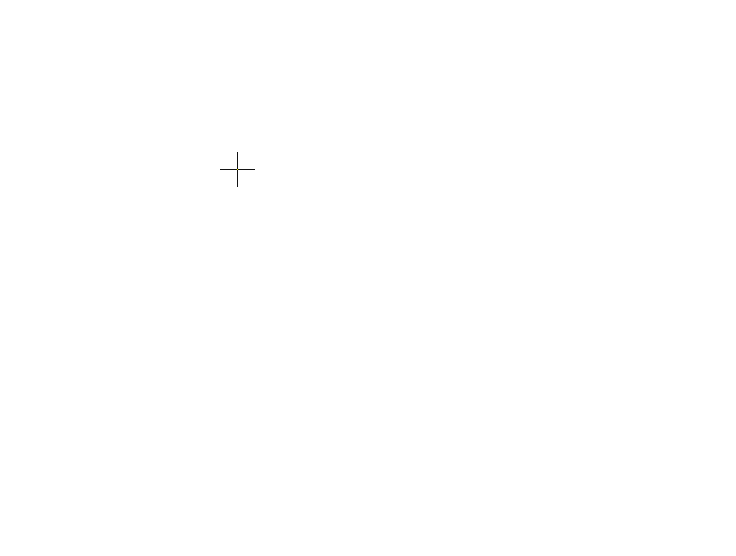 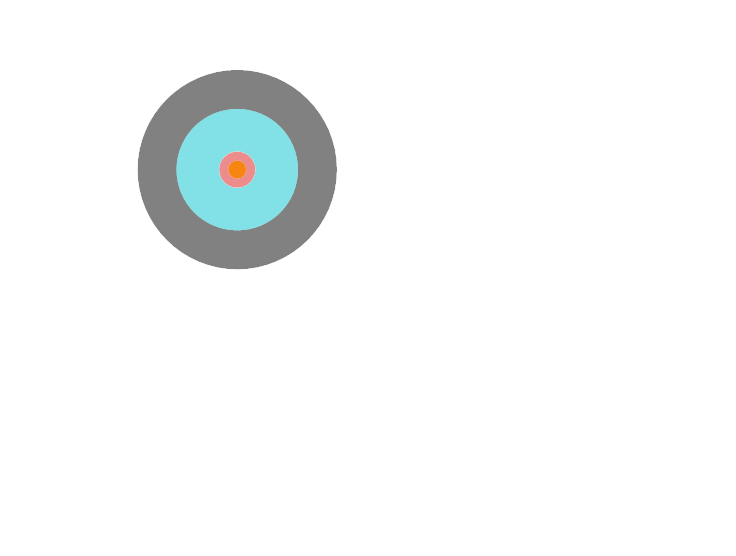 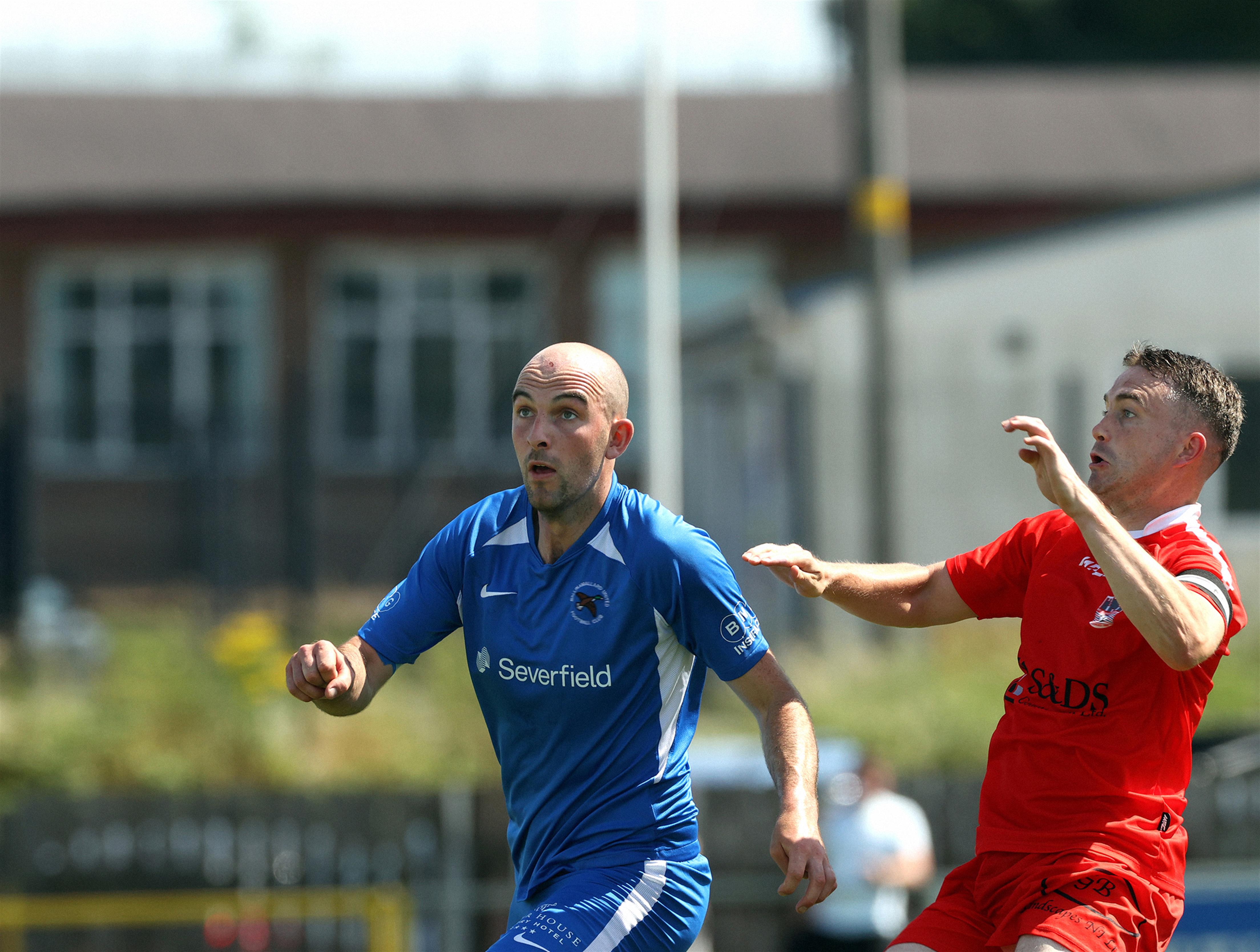 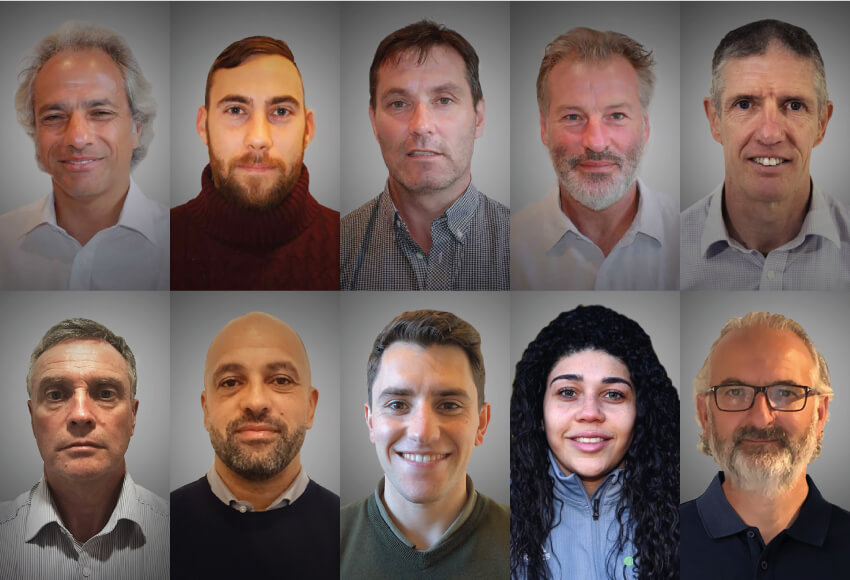 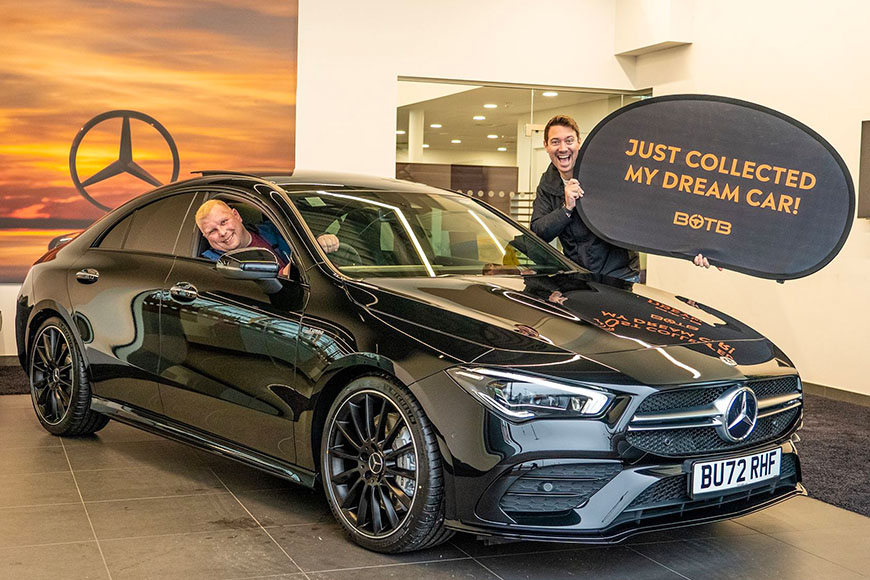 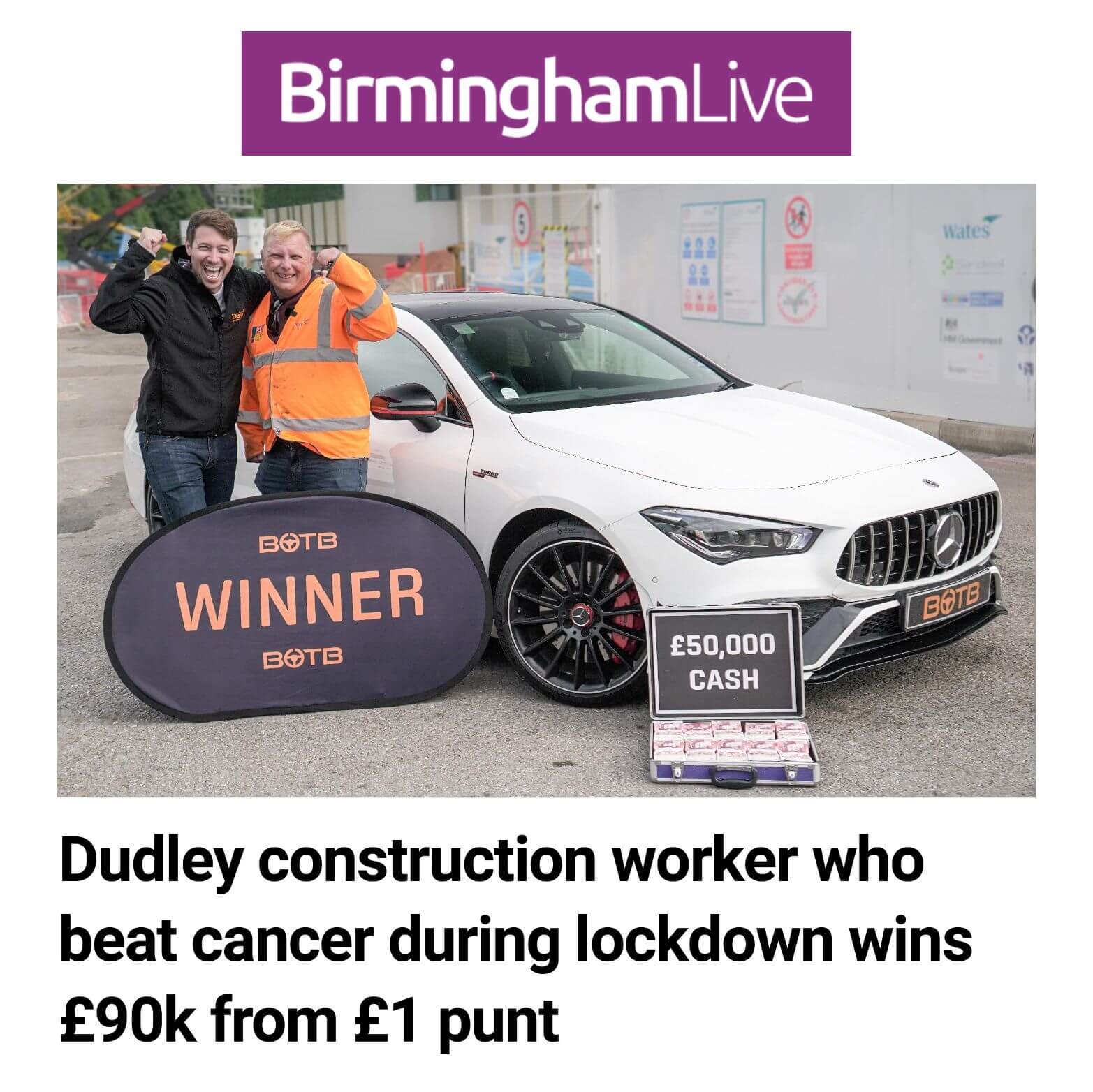 A construction manager from Dudley who was given the all-clear from cancer six months ago has scooped a £40,000 Mercedes with £50,000 cash stashed in its boot in a competition.

Nick Harper, 42, was at work building the Sandwell Aquatic Centre when online competitions company BOTB presenter Christian Williams turned up to tell him he was this week’s Dream Car Competition winner.

“This is so overwhelming,” he said. “I’ve been playing BOTB for a couple of years now and I’ve always dreamt of this moment but I just can’t describe the feeling.”

The father-of-four who lives in Brierley Hill was diagnosed with Non-Hodgkin Lymphoma just before the first Government lockdown last year.

“It’s been a really tough year,” he said. “With my diagnosis and then the pandemic, I didn’t know where to turn.”

Nick got the all-clear in March and said he’d use his winnings to take a trip to Cyprus with his friend who was diagnosed around the same time.

“My friend and I were diagnosed within a week of each other and we always said as soon as we get the all clear we’ll take a holiday to Cyprus and that’s exactly what I’m going to spend the money on!”

Nick said he missed work so much that within one day of getting the all-clear he was back with his colleagues building the Sandwell Aquatic Centre for the Commonwealth Games being held in Birmingham next year.

“It’s a great team here,” he laughed. “They were all chuffed for me when Christian turned up!”

Nick paid £1 for his ticket to enter the competition where he won the Mercedes AMG CLA35. He said it was his dream car and a ‘definite upgrade’ from his Toyota.

“It’s a beautiful car and exactly what I need,” he said. “It’s luxurious looking and sporty!”

The car reaches a top speed of 155mph thanks to its i4 Turbo 400 torque engine.

He said whatever money is left after his holiday will go towards them.

The company was founded by William Hindmarch in 1999 and has given away more than £44m worth of cars so far.

Christian, who surprises the BOTB winners each week, said: “What a year Nick has had - this seems like the light at the end of a dark tunnel for him and I’m so glad BOTB was able to put a smile on his face. He played for an amazing prize and I’m super happy for him. Massive congratulations again Nick!”