Congratulations to Graham McCarter from Edinburgh who has scooped the fantastic Ford Mountune Fiesta ST M225 plus £20,000 cash!

Christian surprised this week’s Dream Car winner from Mountune Performance’s headquarters but as Graham didn’t have a Smartphone, he had to pop to his neighbour’s house to talk on Skype! Graham was delighted when Christian revealed what he’d won and explained that he’d played for the Fiesta as he didn’t want a huge car “at his age”. However, as Mountune’s director Alec had previously revealed, this was a rather special Fiesta with its own air induction system, increased power and the world’s first app to change the settings on the car. If Graham ever wanted to unleash his inner boy racer then this would be the car to do it!

Graham’s surprise didn’t stop there as Christian went on to divulge the second part of his prize - £20,000 in cash! Graham chuckled that his daughter would be happy as she often questioned why he played BOTB but Graham was utterly convinced that one day it would happen! Graham has had a few tough months recently so although we couldn’t surprise him with Brigette Bardot, we’re sure this £26,000 car and £20,000 cash is enough to cheer him up!  Congratulations Graham! 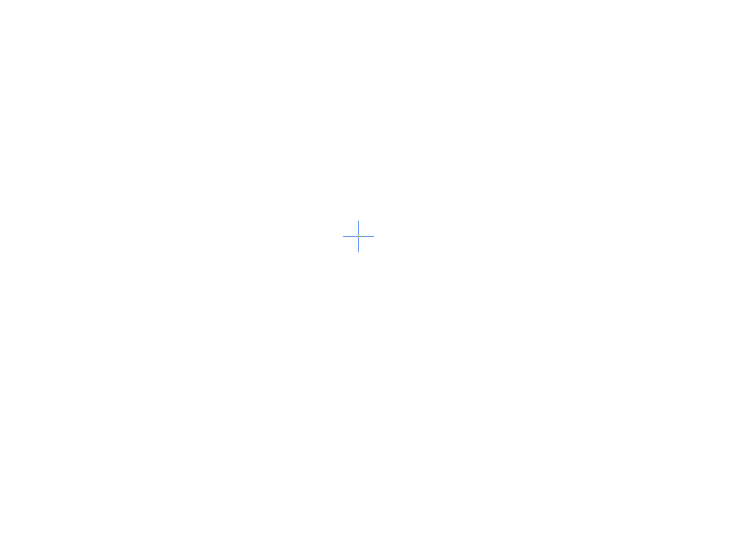 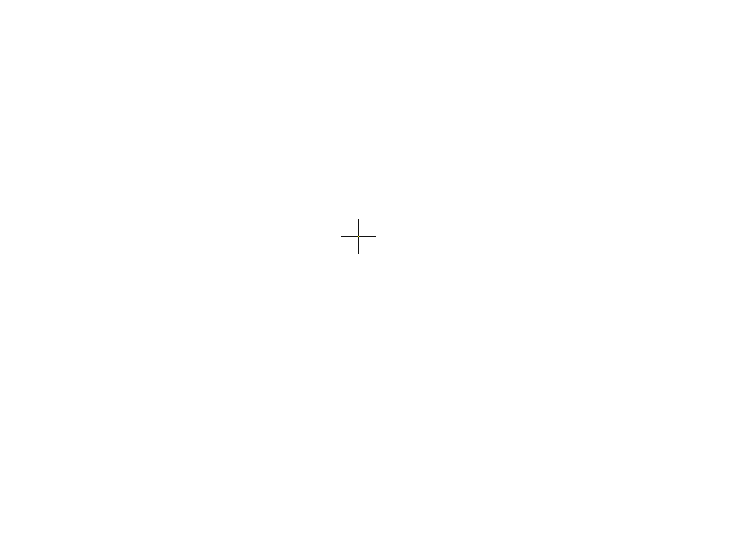 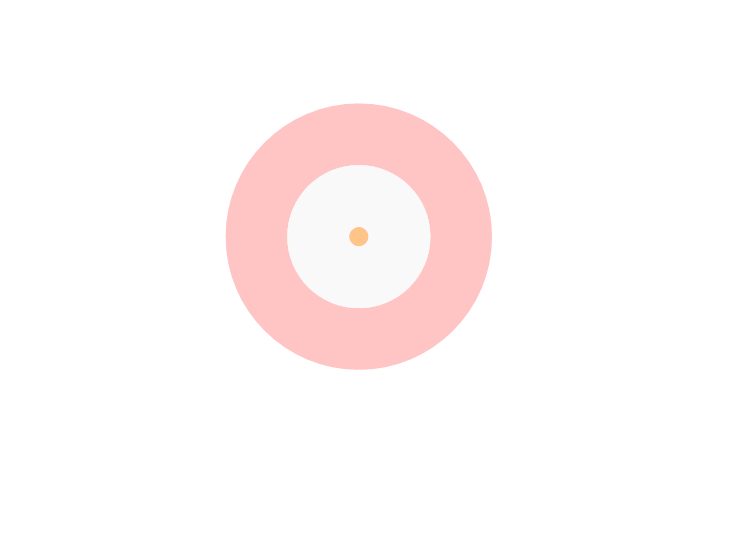 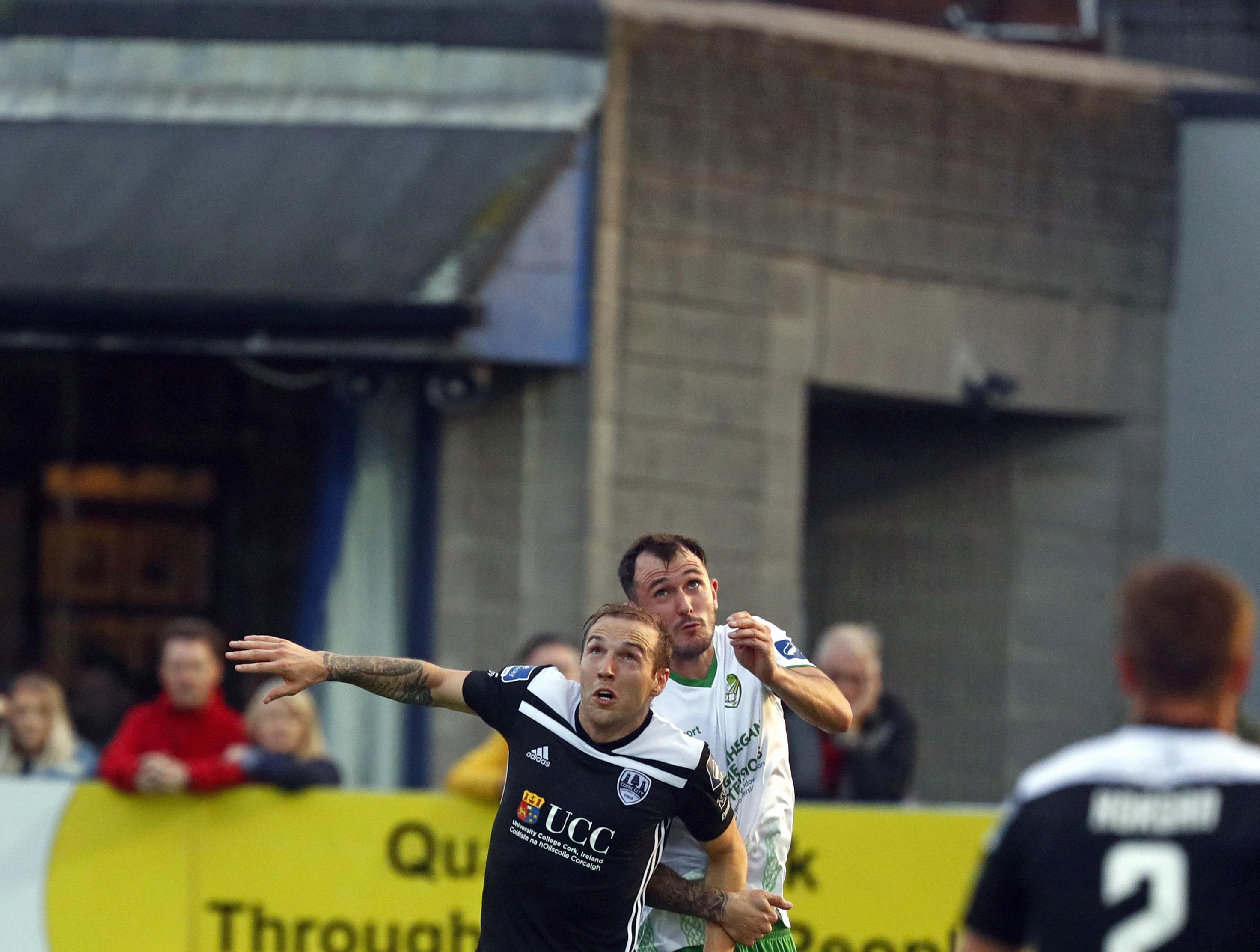 Self-confessed technophobe, Graham McCarter, won the Ford Mountune Fiesta and the money through the Best of the Best (BOTB) competition.

Graham, who now lives in New South Wales, Australia, had to pop over to his neighbour’s house to borrow a computer so he could video call with BOTB presenter Christian Williams.

“I’m at that age where I’m a bit slack when it comes to technology and I don’t really like telephones,” admitted Graham while chatting to Christian.

Graham, who until now had been driving a 1968 Eunos, said he was looking for a ‘sensible’ car.

“At my age now I don’t need a huge, big car and my kids are all up north. I just wanted something smallish and nice and compact.”

Not only did Graham win some new wheels, but he also bagged himself a whopping £20,000 cash.

“For a Scotsman that sounds wonderful, how fantastic,” said Graham, who stated that the win would make his daughter very happy.

“She’s always shaking her head and saying ‘Dad, why do you keep doing this?’ and I say ‘one day, one day it’ll happen - and today’s the day.

Christian, who surprises winners weekly all over the world, said: "It’s not very often that we can’t get in touch with our winners and I kind of like that Graham likes to keep it old school. I hope he enjoys his new car and treats himself with his cash."

Graham entered a 'Spot the Ball' competition on the BOTB website which involves entrants choosing coordinates in an image where they think the missing ball should be.

At the end of the competition, the same 'Spot the Ball' picture used to choose your coordinates is shown to a judging panel comprised of professional sporting experts. They then mark where they think, in their professional opinion, the centre of the ball should be. The winner is simply the person who is closest to the judged position.

Listed on the stock market, BOTB has high-profile stands at airports, as well as online at BOTB.com

BOTB first opened at Heathrow Airport in 1999, with Daveeda Shaheen scooping the first prize. It clocked up its 450th winner in 2018 and many winners continue to play, convinced they have the Midas touch.