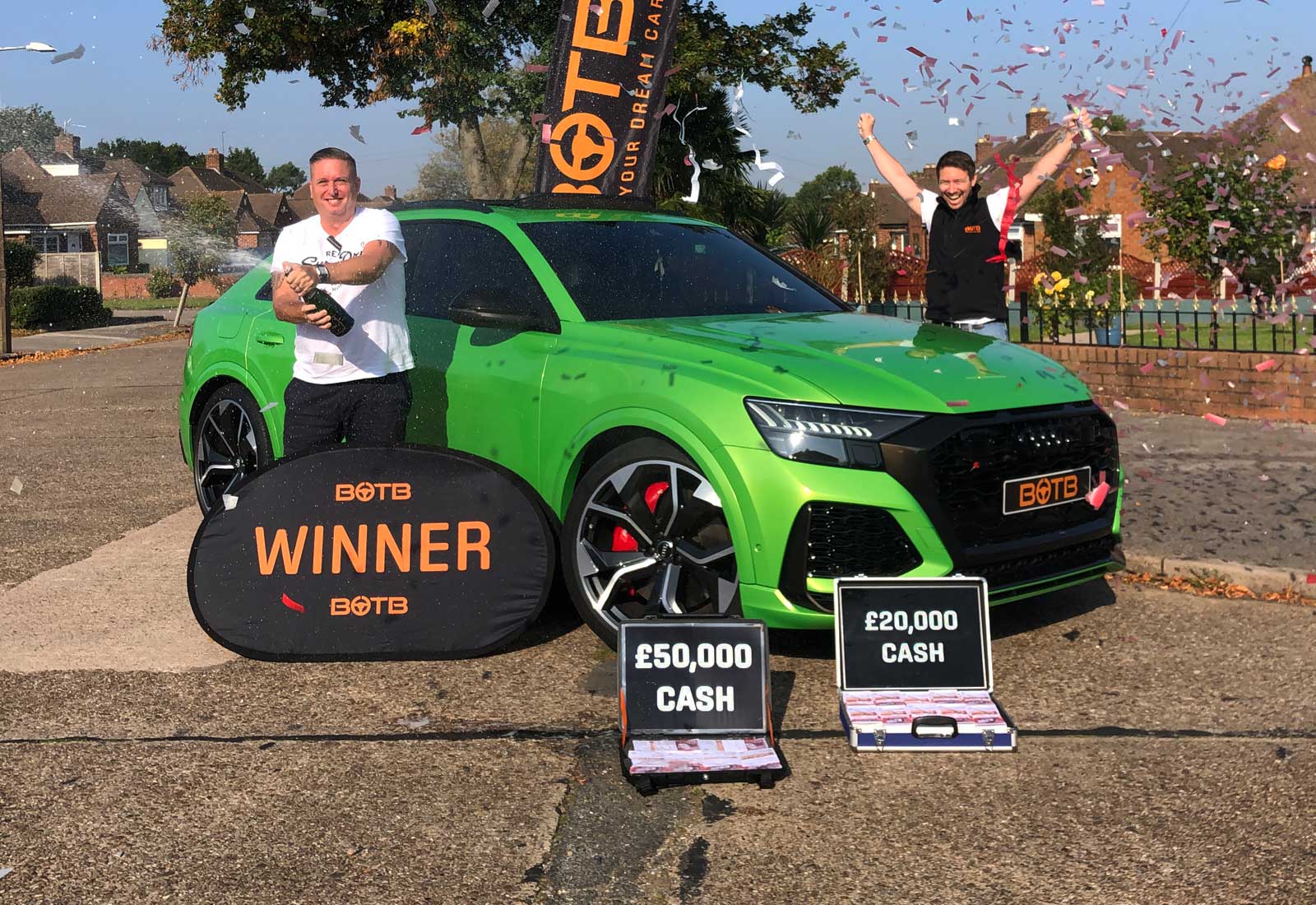 Steven Brooks was working from home in Solihull when Christian knocked on his door to give him the surprise of a lifetime!

A regular BOTB player, Steven couldn’t stop smiling when he saw his dream car – a £104,000 Audi RSQ8 – parked outside his house! Steven is a massive petrolhead and played for this stylish SUV for its 4.0 litre twin-turbo V8 engine which produces a staggering 592bhp!

And newlywed Steven’s day got even better when Christian went on to reveal the £50,000 cash part of the prize… as well as an additional £20,000 cash in the boot! As Steven himself said… "that’s not a bad day’s work!" Massive congrats Steven! 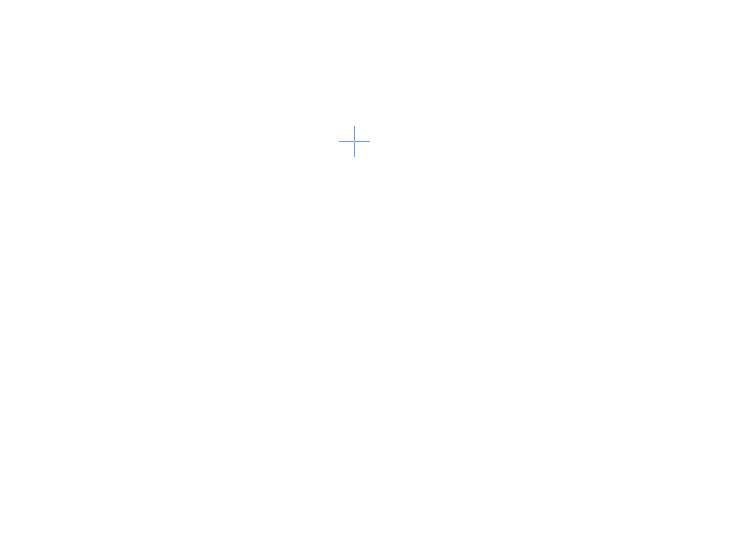 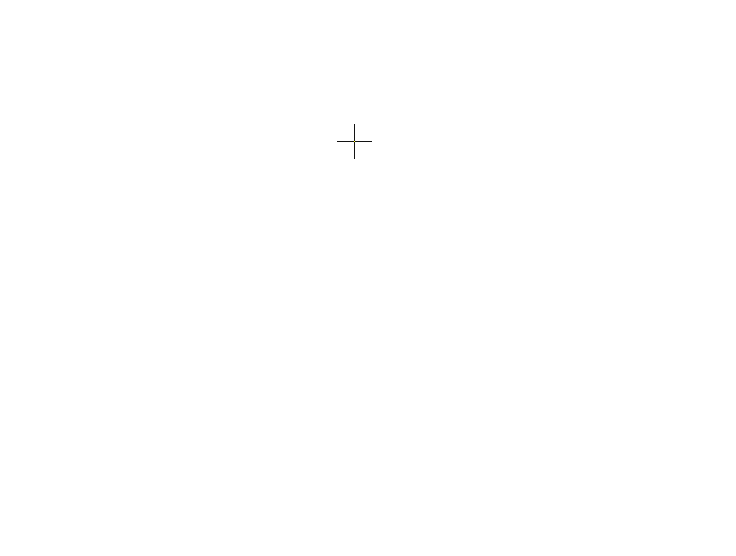 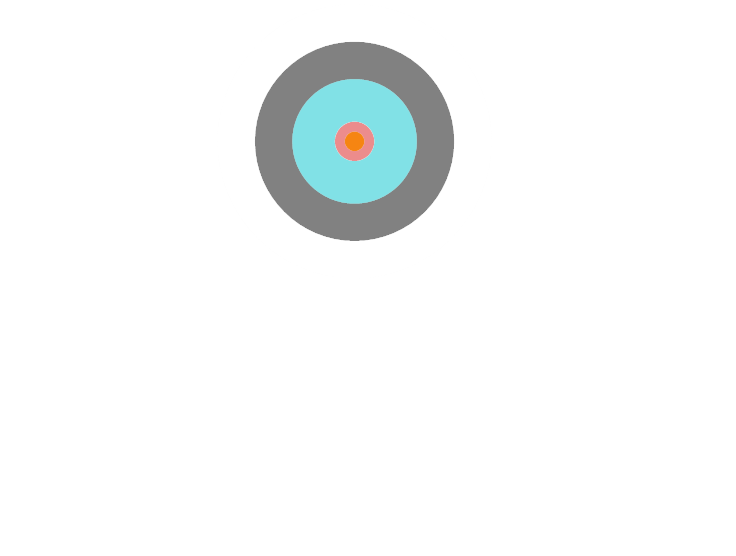 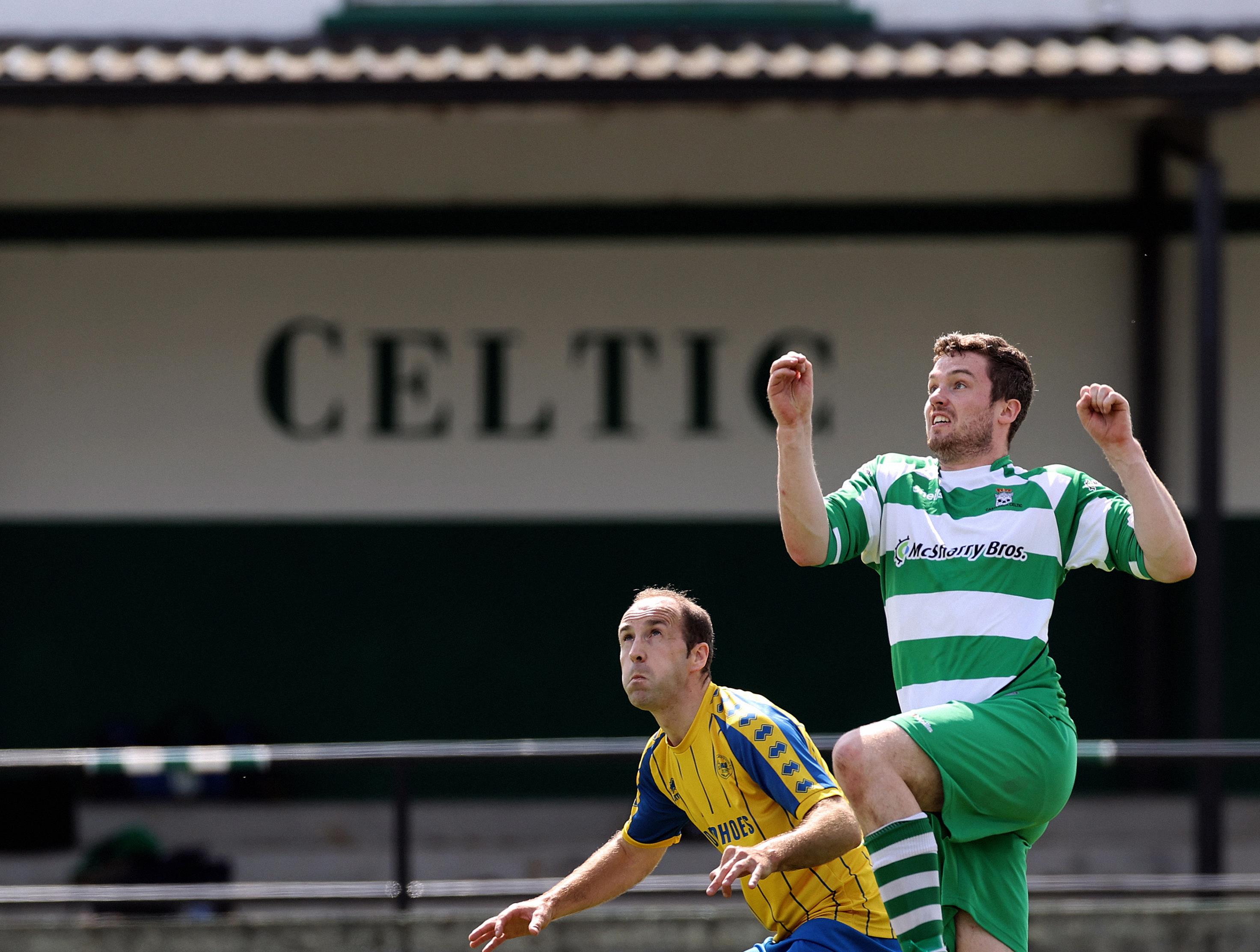 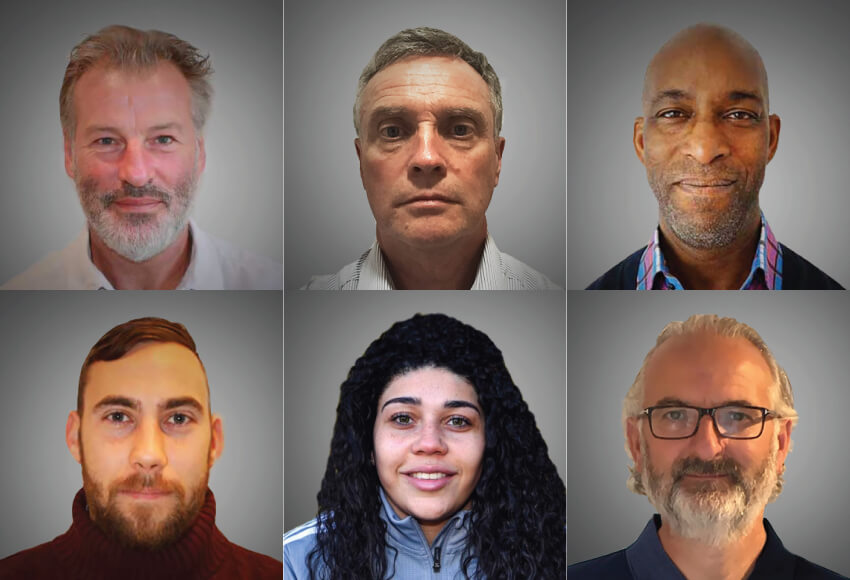 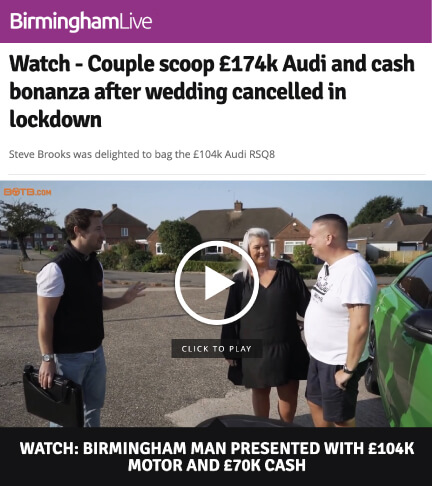 A Birmingham couple whose wedding was cancelled THREE times because of coronavirus have finally been given a reason to smile.

Steve and Bonnie-Lee Brooks were devastated when their big day repeatedly had to be ditched due to the national lockdown.

Steve was working from home when BOTB presenter Christian Williams ambushed him in Solihull to reveal he was this week’s dream car competition winner.

The Audi - which has a 4.0 litre, twin-turbo V8 engine and produces 592bhp - was waiting for him down the road. You can watch the reveal above.

"This is literally a dream come true," the 46-year-old said. "I’ve been playing BOTB for years and I always hoped one day I’d meet Christian!

"We’ve had an awful year with disappointment after disappointment with the wedding but last month we managed to get away to Cyprus for a week and finally tie the knot.

"This is just the cherry on top and a fantastic end to the summer - thank you so much BOTB!"

Steve drives a Mercedes-Benz E-Class at the moment but said he’d always had a thing for Audis.

"It’s an absolutely fantastic car," he added. "I love the Audis anyway but this one is fantastic - the look, the engine, everything really."

But the surprise wasn’t finished there for the newlywed as Steve found a briefcase stuffed with £70,000 in cash waiting for him.

"Oh wow. This is honestly just crazy," he said shaking.

"I think a big honeymoon is on the cards and we’ve got so much we want to do around the house too! I can’t say thank you enough."

BOTB’s Christian, who surprises winners every week, was thrilled to give Steve the good news.

"It sounds like Steve and Bonnie-Lee have had a really tough few months so I’m even more thrilled for them. They’ve won an absolutely fantastic prize - the Audi RSQ8 is an incredible car but thanks to our BOTB promotion last week, they’re also taking home £70,000 in cash! Massive congratulations again!"