It’s a very special week at BOTB as we’re celebrating our 500th winner… and to mark this momentous occasion we made sure that this week’s winner was guaranteed to win something exceptional by putting just eight Supercars in the line-up! We’re therefore hugely excited to announce that Chris Phillips has won the incredible Lamborghini Huracan Evo!

And this was no ordinary surprise either. We flew Scotsman Chris into London last night and put him up in a hotel with the promise that something fantastic was going to happen today. Christian turned up at his door this morning and told Chris to follow him to the Battersea helipad next door as a further trip was to ensue! After an exhilarating 25-minute helicopter ride, they touched down at Goodwood Motor Circuit where a stunning Lamborghini Huracan Evo (in BOTB orange of course!) was waiting for him!

A shell-shocked Chris exclaimed “You see this car in pictures when you’re a kid… and now it’s mine! I’ve never even seen one in person before!” before marvelling at his £200,000 prize! And the fun didn’t stop there as Christian had one more surprise in store - £20,000 cash in the (front!) boot… massive congratulations Chris!🍾

Here’s to the next 500 BOTB Dream Car winners – one of them could be you! 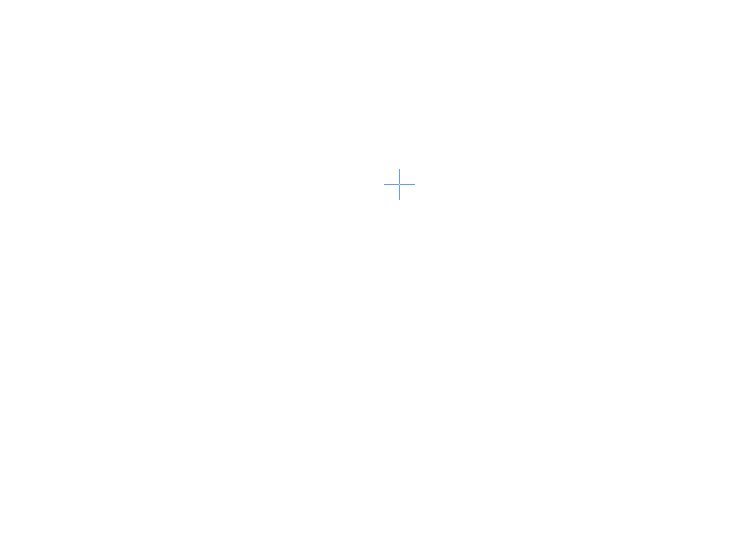 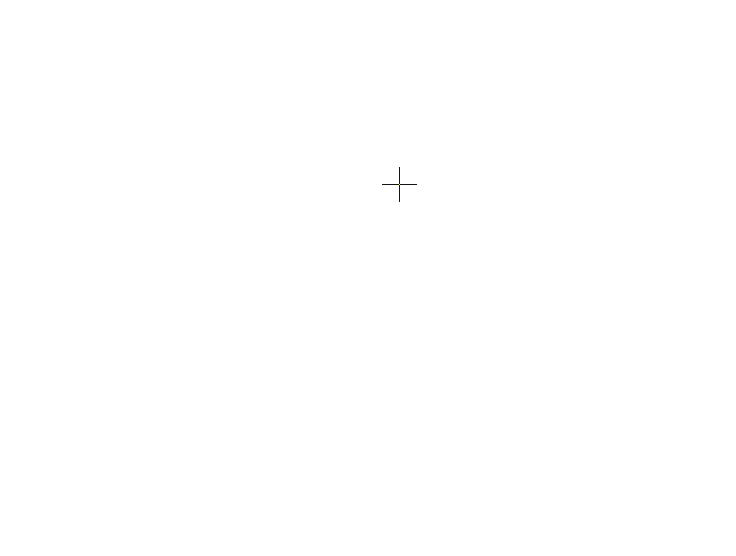 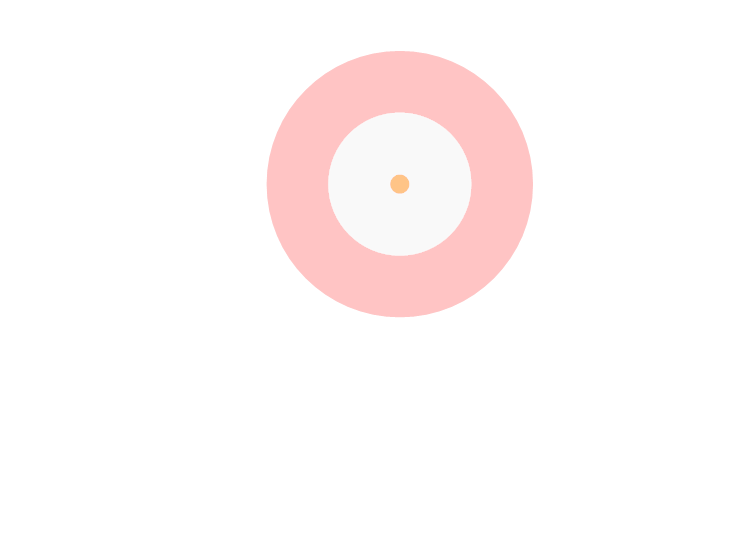 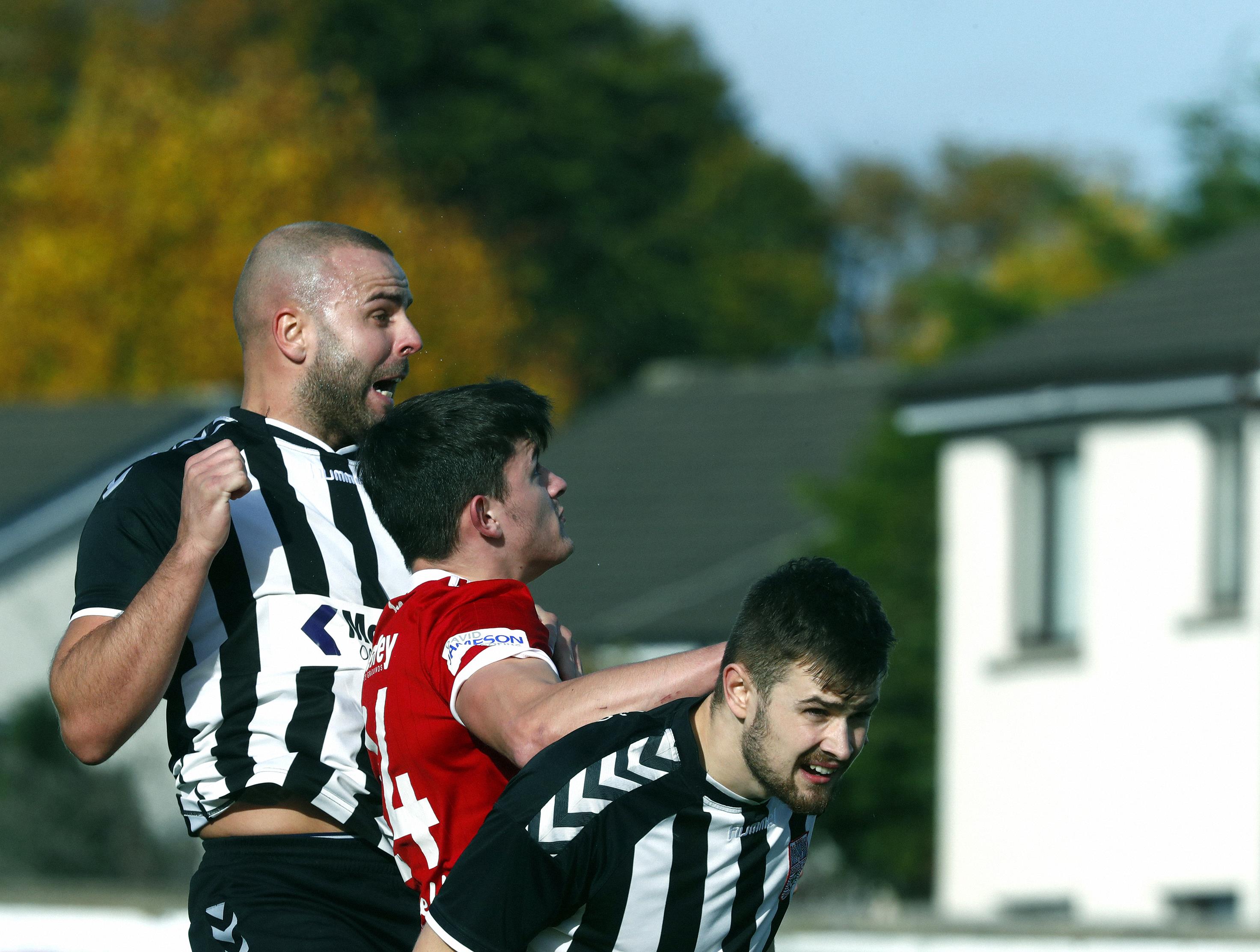 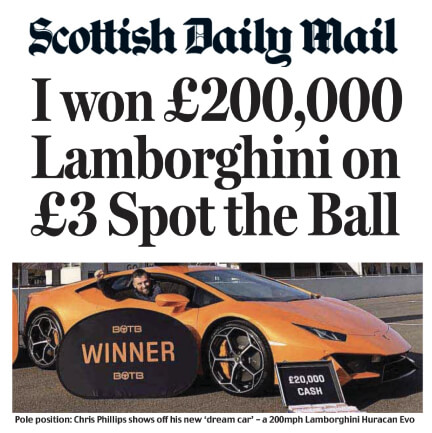 So when Scots oil and gas worker Chris Phillips entered a contest to try to win a coveted Lamborghini Huracan Evo, he never expected to take home the dream car.

But the former firefighter’s £2.75 stake on the Spot the Ball competition paid off – and he picked up the vehicle and £20,000 in cash.
Mr Phillips – originally from Aberdeen but now living in Spain – also got to put the Lamborghini through its paces on the famous Goodwood Motor Circuit.

Mr Phillips was the 500th winner of the Best of the Best (BOTB) competition. Petrol heads can enter the online draw to win a car by choosing where they think the missing ball should be on a sporting picture.

After being told he had scooped a unknown supercar prize, Mr Phillips was flown from his home in Jerez, in southern Spain, to London, where he spent a night in a hotel before being taken by helicopter to claim his motor at Goodwood, West Sussex.

He said: ‘I didn’t know which supercar I had won at that point. I was pacing up and down in the hotel room with excitement. When we got in the helicopter we were flown over the Top Gear racetrack before we reached Goodwood.’

At the circuit, his prize was hidden under a sheet. But Mr Phillips said: ‘Lamborghinis have a very distinctive shape, I could see it under the covers. I’ve loved Italian race cars for years and this is basically an F1 car turned into a road car.

‘It’s classy. You can smell the leather interior and it’s surprisingly comfortable, too, despite being so close to the ground.

‘What an experience it was taking that car around Goodwood – it’s a wee bit different from driving around in an 18-ton fire engine.’

Mr Phillips, who was a firefighter in Perth before changing careers, has lived in Spain for the past two years with his partner Elena.

He said: ‘You really can’t live in a better place to drive than Jerez. I might take the car right along the Spanish coast, up to Monaco and across the French Riviera through to Italy, where my brother lives. As for the £20,000, I haven’t started to look at what upgrades there are yet but this is a once-in- a-lifetime opportunity to do that and have the ultimate car.’

BOTB has given away cars worth more than £20million in weekly contests since it was founded in 1999. Its judges include former England footballer Sol Campbell.

I first played BOTB over 10 years ago while travelling for work when I saw the stand at the airport. It’s great everything is now fully online, as you don’t even need to be flying somewhere to play anymore! I love the format and have come close 2/3 times. There’s usually a massive range to play for – I normally go for BMWs but as this was a special guaranteed supercar winner week, I just went for it.

BOTB is a great company and what an amazing day they put on for me as the winner. When Christian knocked on my door and I saw him in person it started to sink in that I had won. I felt absolutely amazing all day - to be flown by helicopter to Goodwood Motor Circuit and then walk down the starting straight to see my prize get uncovered - well it was sensational, even pressing the accelerator and hearing the exhaust noise from that Lamborghini engine was unbelievable!

Thank you so much again to everyone at BOTB, Christian for the amazing experience and to William - I’m so glad you started the competition.