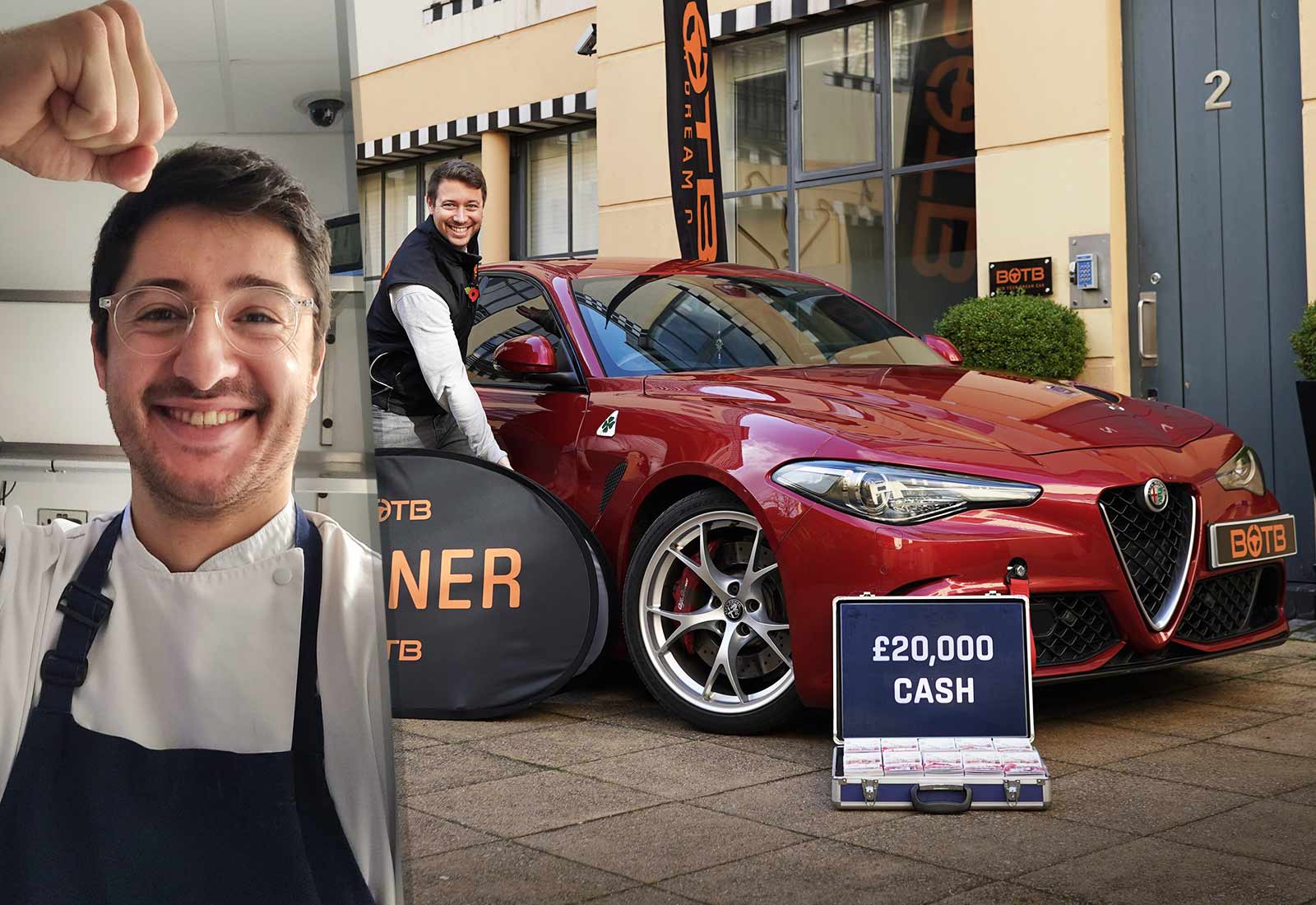 A recipe for success!

Chef Valter Nunes was on the tube when Christian video-called to deliver the amazing news that as this week’s Dream Car winner he had scooped a £67,000 Alfa Romeo Giulia Quadrifoglio!

A self-confessed petrolhead and a massive Alfa Romeo fan, Valter was clearly delighted… and even admitted to watching dozens of YouTube videos about the car whilst dreaming that one day he’d be able to own one!

But the surprise didn’t end there as Christian went on to reveal part two of the prize… a massive £20,000 cash in the boot! Valter might have been on his way to work, but he’s now going in with a massive smile on his face! Massive congrats Valter! 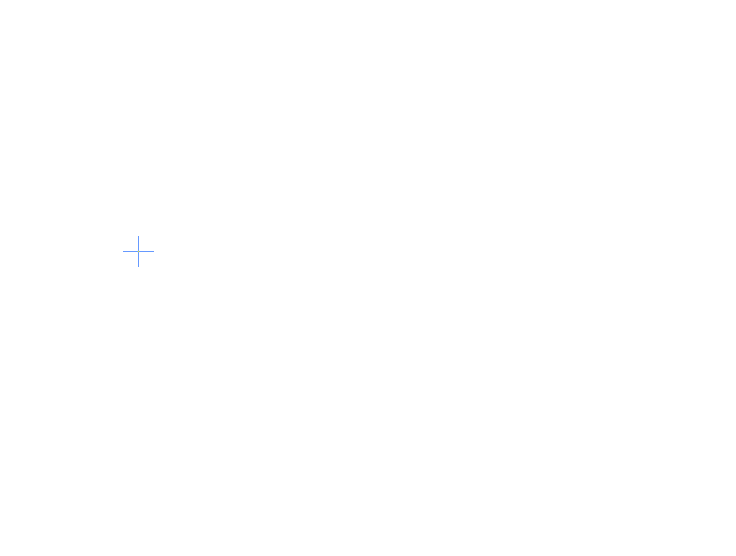 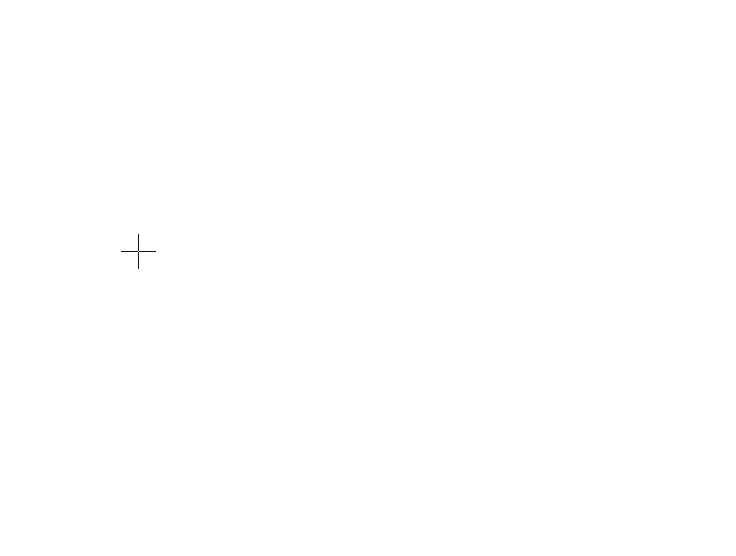 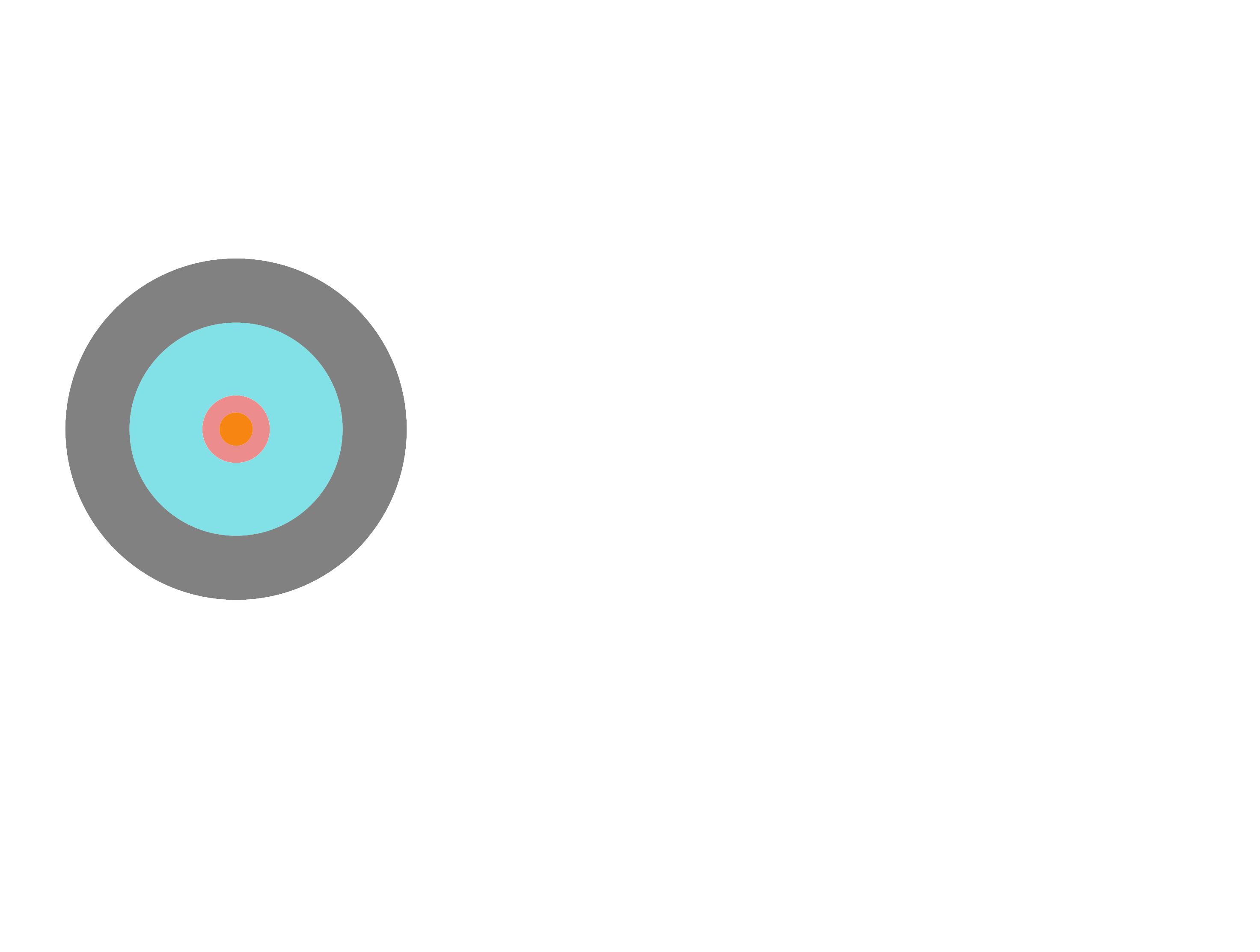 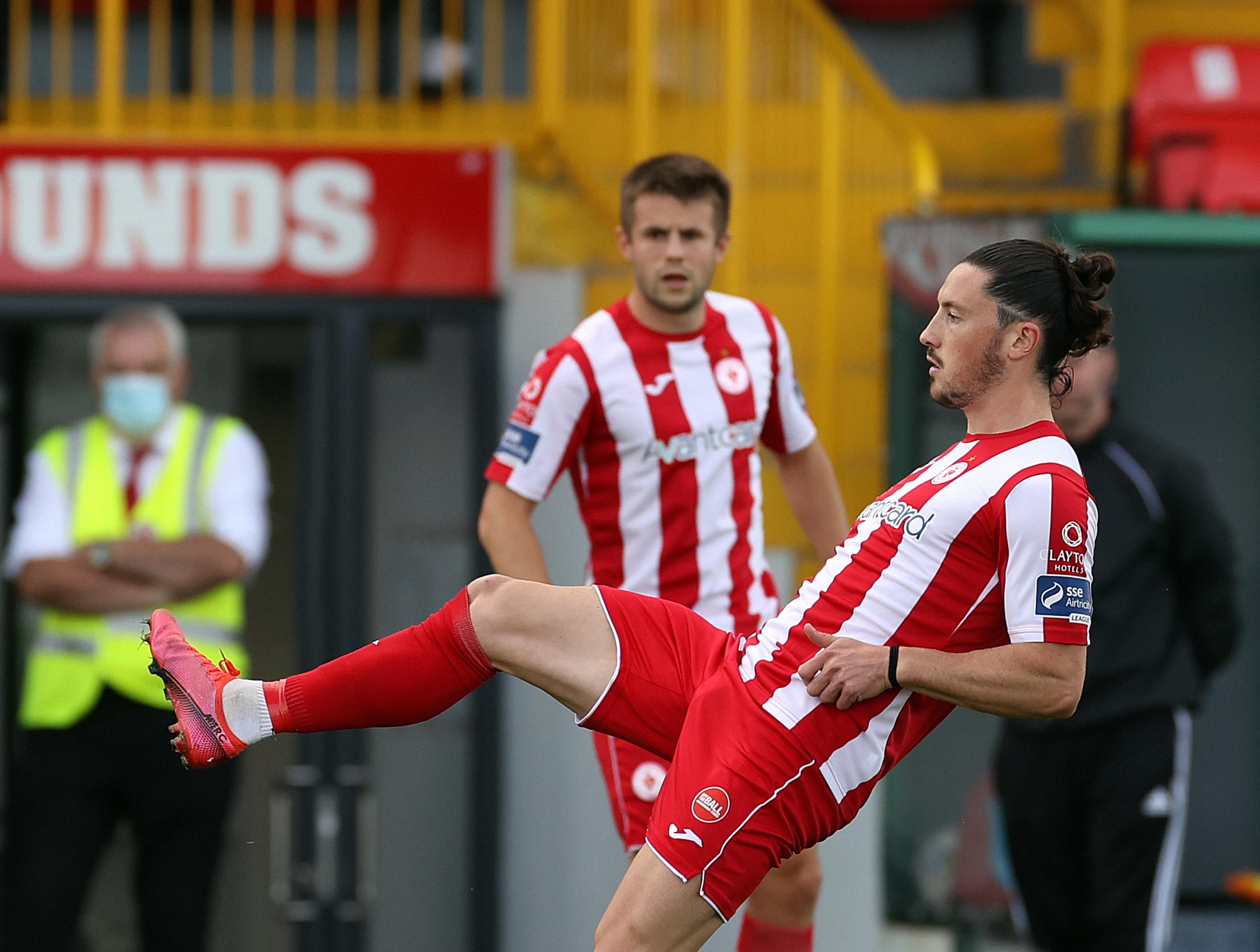 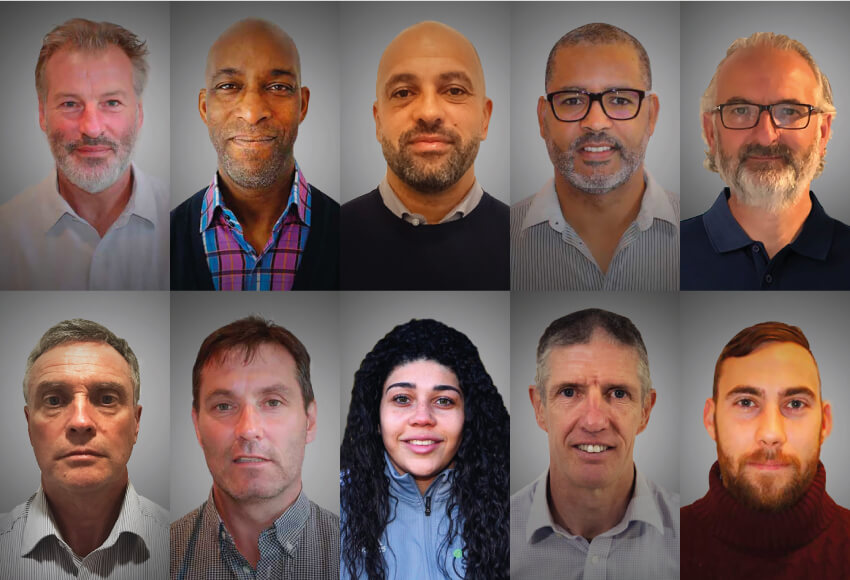 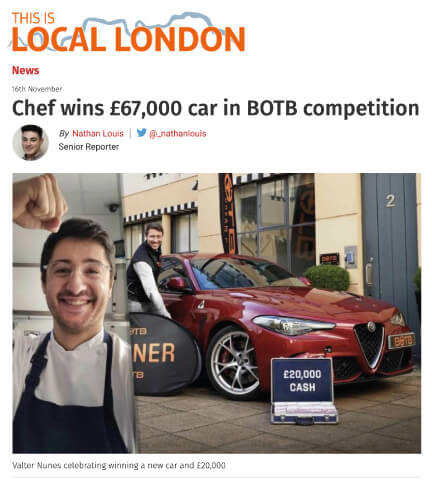 A chef said he faced the longest 17 minutes of his life after his phone lost signal on the Underground just as he was about to find out if he had won a five-figure bumper prize.

Valter Nunes, who lives near Southgate, got a video call from presenter Christian Williams of competition giveaway firm BOTB, famous for surprising winners, on his morning commute but he barely had the chance to say hello as the call was suddenly interrupted.

The 30-year-old immediately recognised Mr Williams but while he took in the shock of the surprise the screen locked, just as the BOTB presenter was about to reveal his prize.

Mr Nunes suspected he was in for a life-changing win but had to wait until his tube journey came to an end before getting the confirmation he had bagged a £67,000 Alfa Romeo Giulia Quadrifoglio complete with £20,000 cash in the boot.

The chef, who works at The Connaught Grill in Mayfair, said: "It was 17 minutes of hell, the longest of my life.

"All I could do was laugh, I just had no idea what to say or how to react. I couldn’t believe it when I saw Christian’s face.

"I knew who it was and hoped he was ringing with good news but I had no idea what my actual prize was.

"Waiting to find out while I sat on the tube and get to a better signal may have been only 17 minutes but it seemed like an eternity."

Mr Nunes, who is helping out with takeaway orders while The Grill is temporarily closed due to Covid restrictions, said he carried on his journey to work after the eagerly-awaited second call.

He said he now couldn’t wait to pick up the keys to his new car, a self-confessed number one fan of the Alfa Romeo, adding that the cash prize would hopefully lead to a second set of keys with plans to use the money for a deposit on the first home of his own.

Mr Nunes added: "It’s just the most amazing thing to happen after a very stressful year working in the hospitality industry which has been hit so hard by the pandemic crisis.

"It’s my birthday next month so a fantastic early birthday present too."