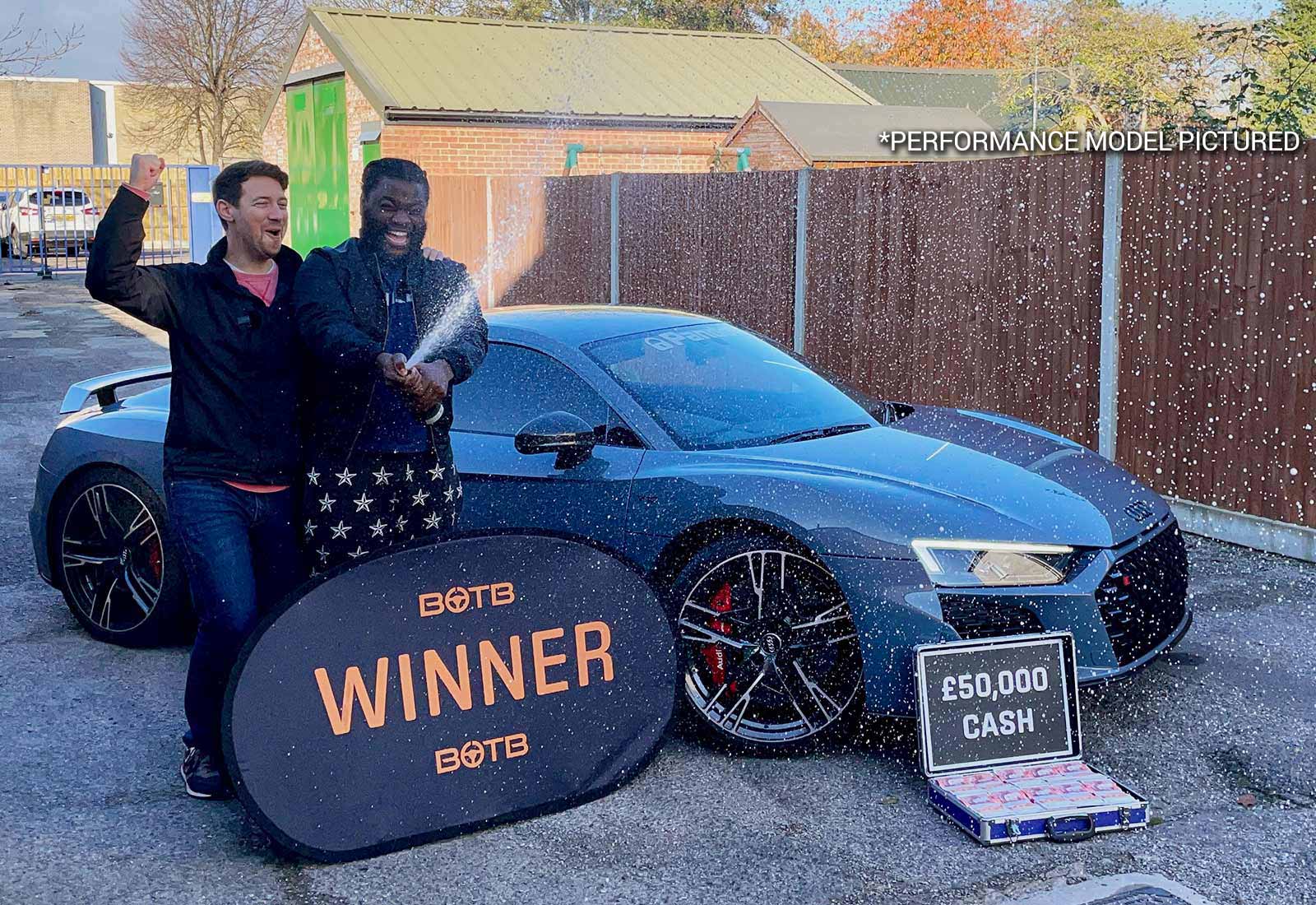 Music Producer Junior Kusi received the surprise of a lifetime this morning when he opened the door in his pyjamas and saw Christian standing there! Junior couldn't believe his eyes as Christian walked him round the corner to show him the brand new £132,000 Audi R8 V10 he'd just won!

But starting up this beauty was even better than its looks, as it roared into life! "Woah that engine!" Junior wowed. Powered by a V10 producing 563 bhp, Junior looked right at home sat behind the wheel!

And the surprise wasn't over yet, as Christian opened the boot to reveal that he had also won £50,000 cash! "This isn't real!" exclaimed Junior who went on to explain he'd be putting the cash towards a house deposit! 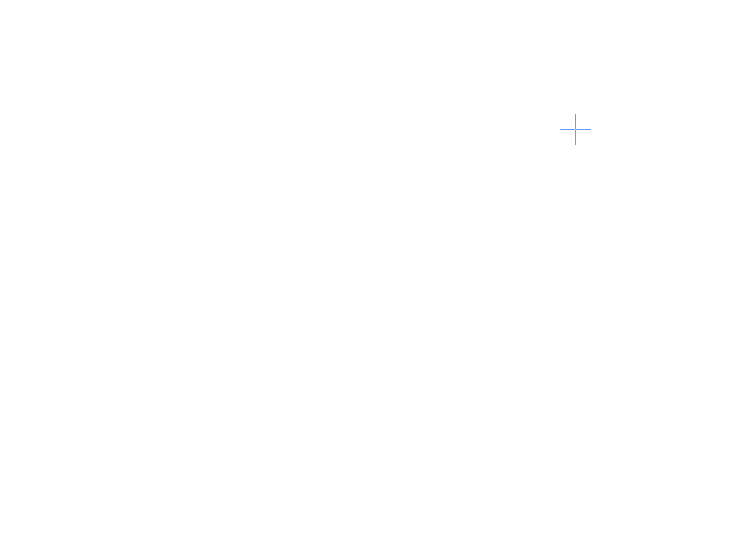 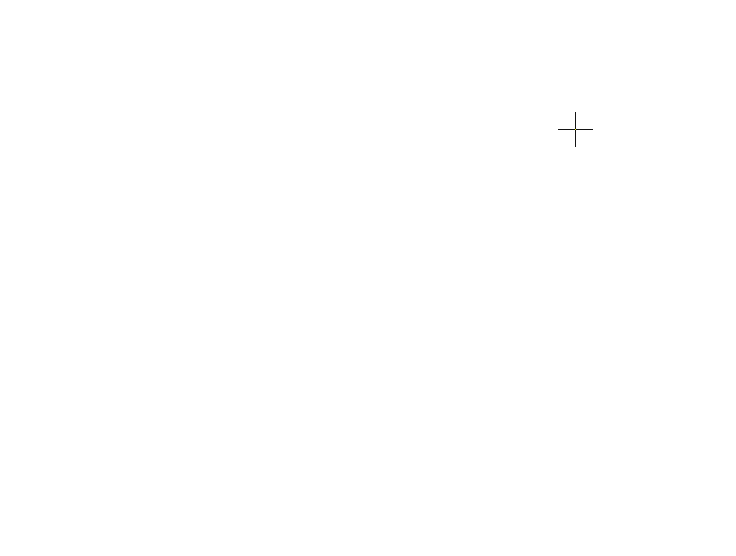 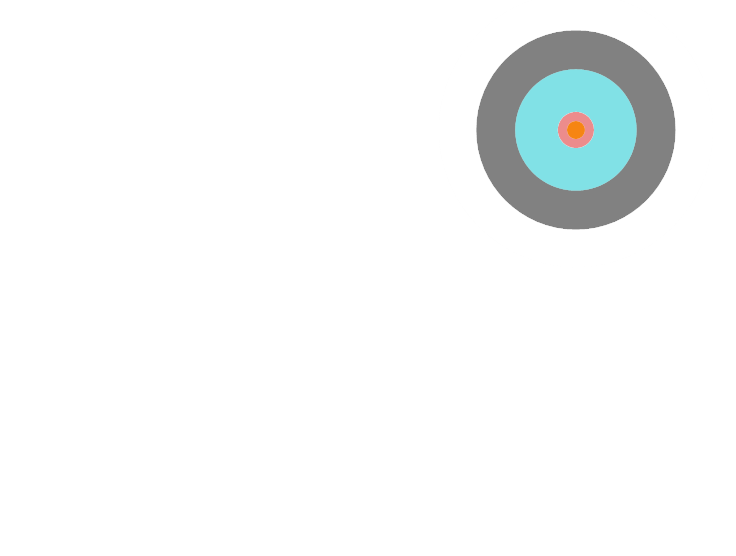 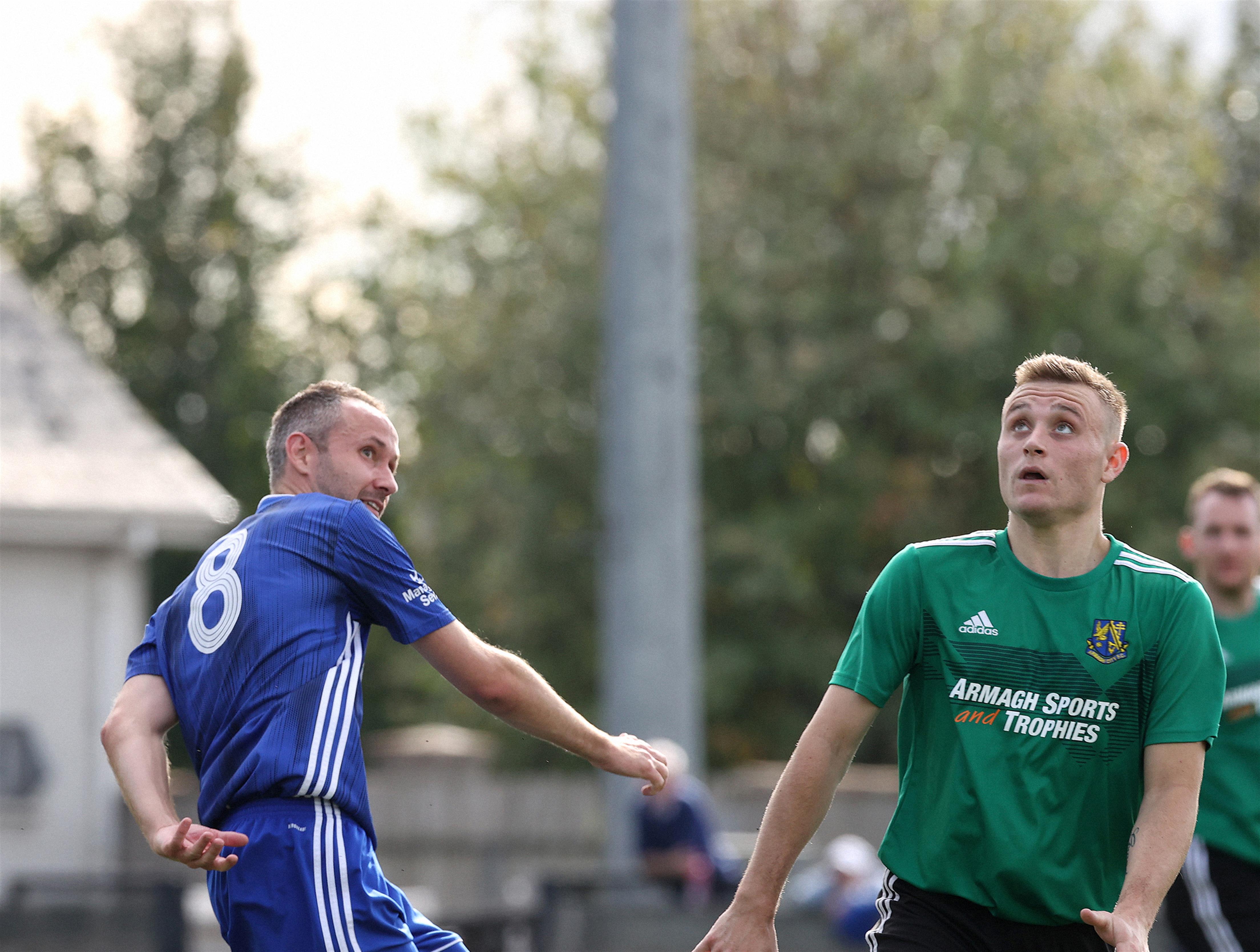 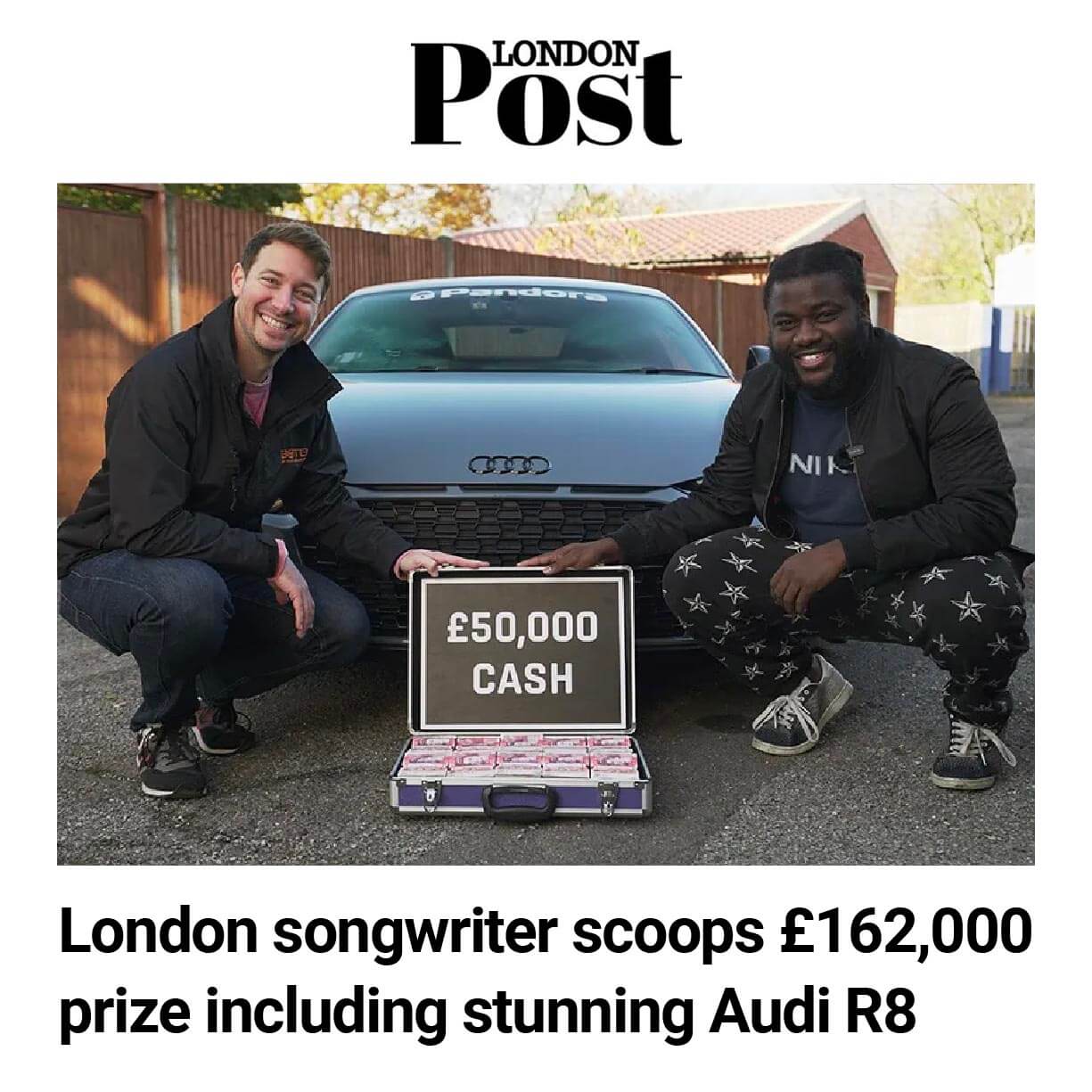 For a man who makes a living out of writing songs, Junior Kusi was surprisingly quiet when he was ambushed with a £132,000 Audi R8 and £50,000 in cash after winning the top prize with competitions company BOTB.

The 27-year-old from Mitcham had just woken up when BOTB’s Christian Williams arrived to tell him he was this week’s Dream Car Competition winner and the new owner of the V10 two-seater plus life-changingly richer – botb.com/winners/dc4521

Junior, who paid just just £3.50 for his ticket to enter the competition, said he’s been playing BOTB for more than a year because he finds it ‘fun’.

“I play BOTB because I enjoy it, not because I think I’m going to win,” he laughed. “I never in a million years expected to win – especially such a huge prize!

“I played for the Audi R8 because I’ve always loved it as a car – I’ve test driven it a few times, too. I saw it on the line up and I thought, I’ve just got to go for it.”

The Audi R8 is certainly an upgrade from Junior’s Ford Focus with its V10 engine producing 563 bhp.

“It’s quite a bit faster than my current car,” he laughed. “Thank you so much BOTB!”

But the surprise wasn’t finished there as £50,000 was waiting for Junior in the boot.

At the moment Junior lives in Mitcham with his family but said he’d use the cash to get on the property ladder.

Christian, who surprises the BOTB winners each week, said: “It was a privilege to meet Junior – what a lovely guy! He’s played for an amazing prize and his face was an absolute picture when he realised what was happening – massive congratulations again!”