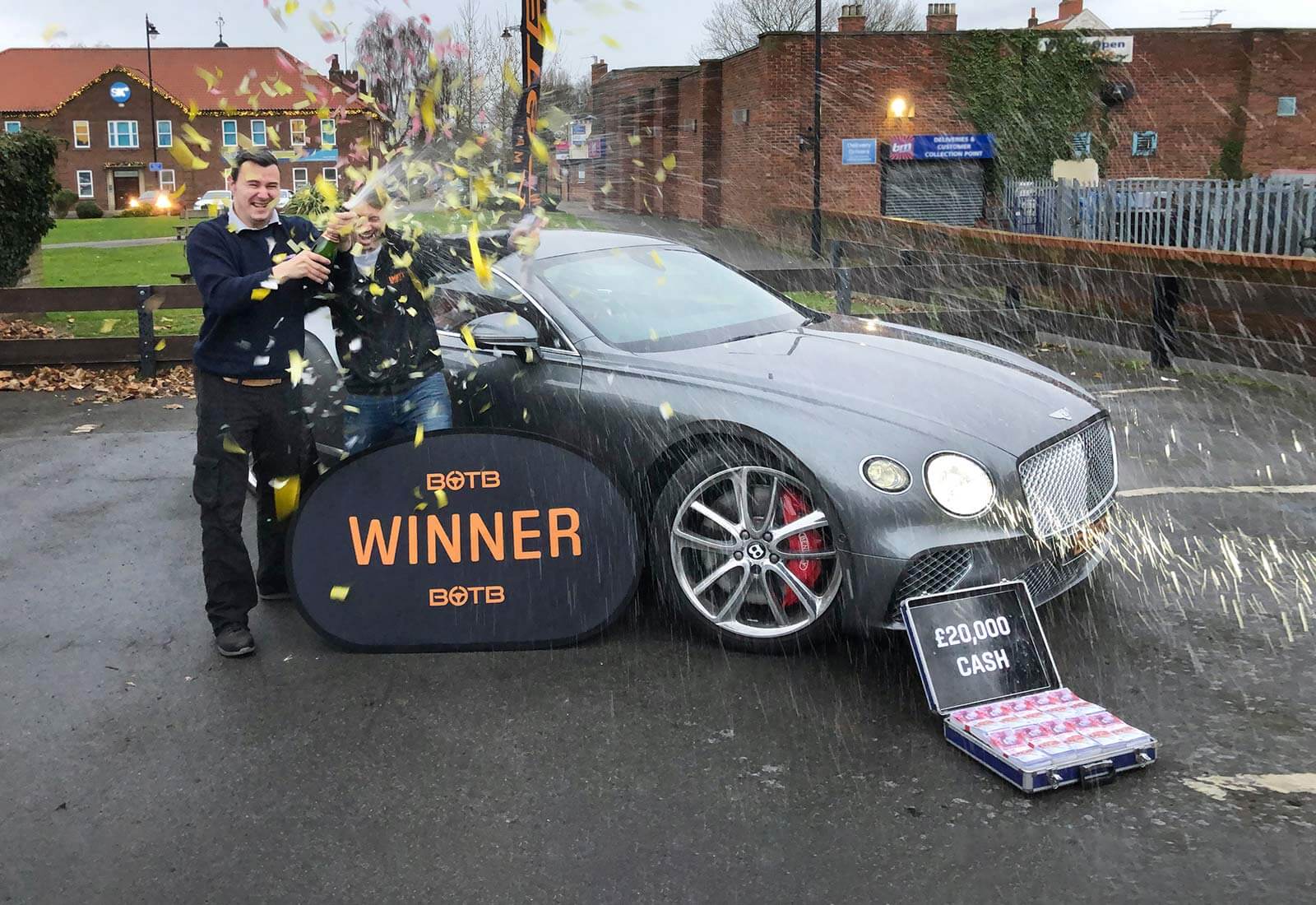 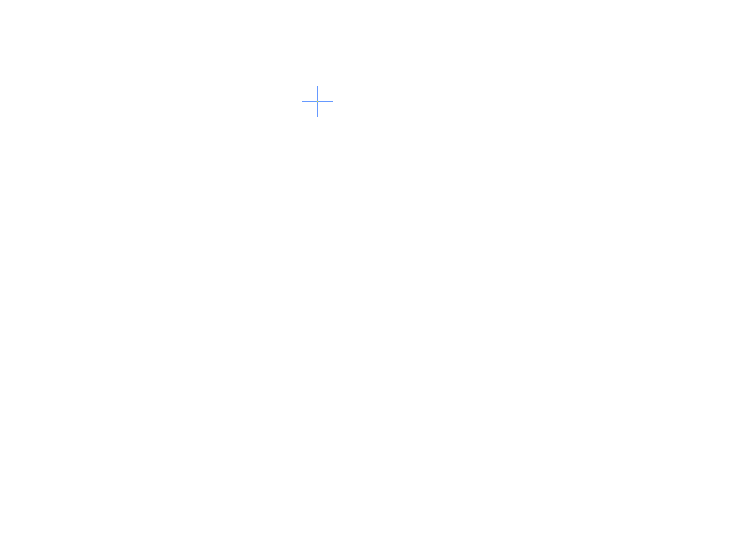 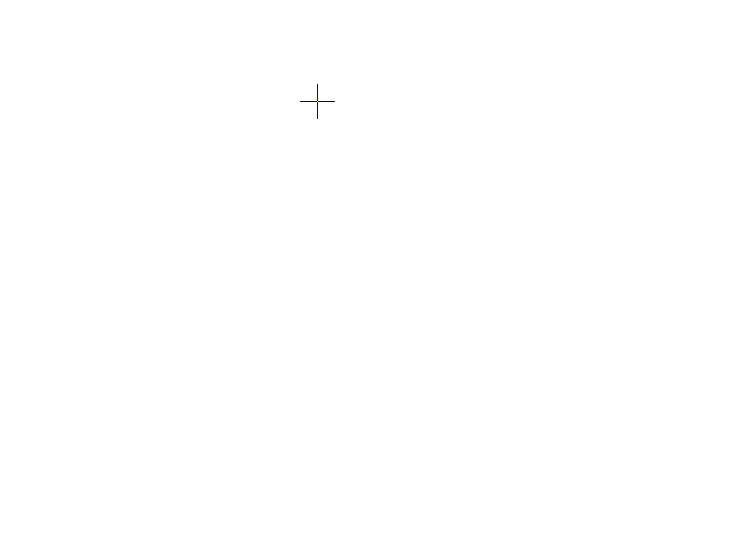 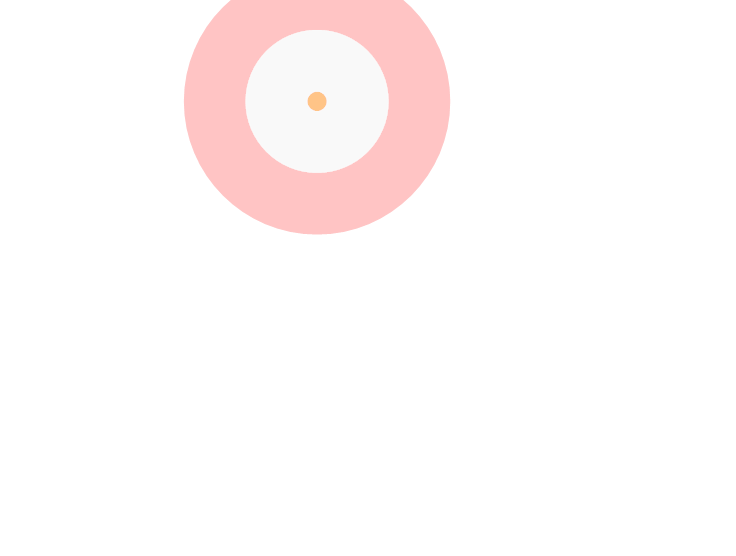 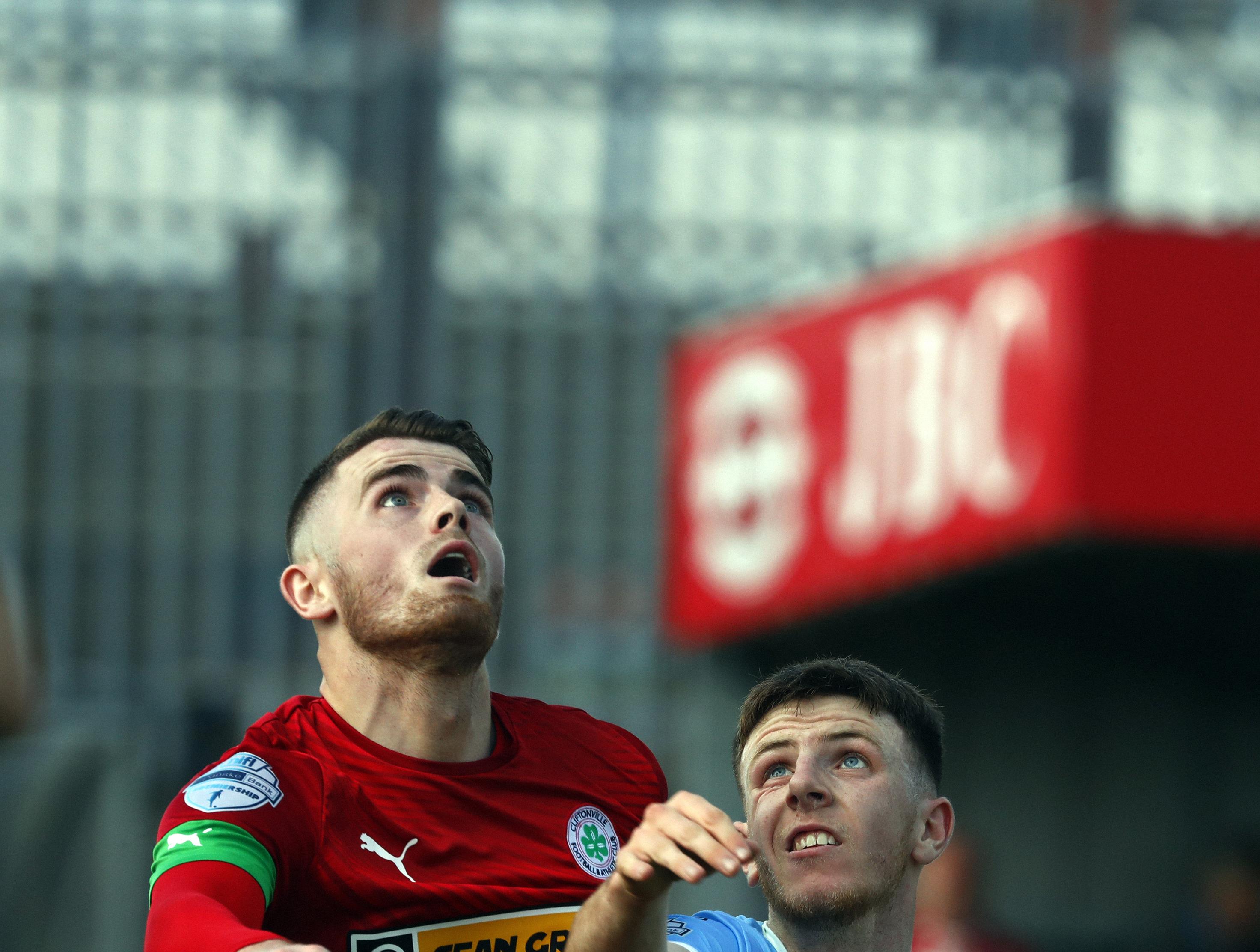 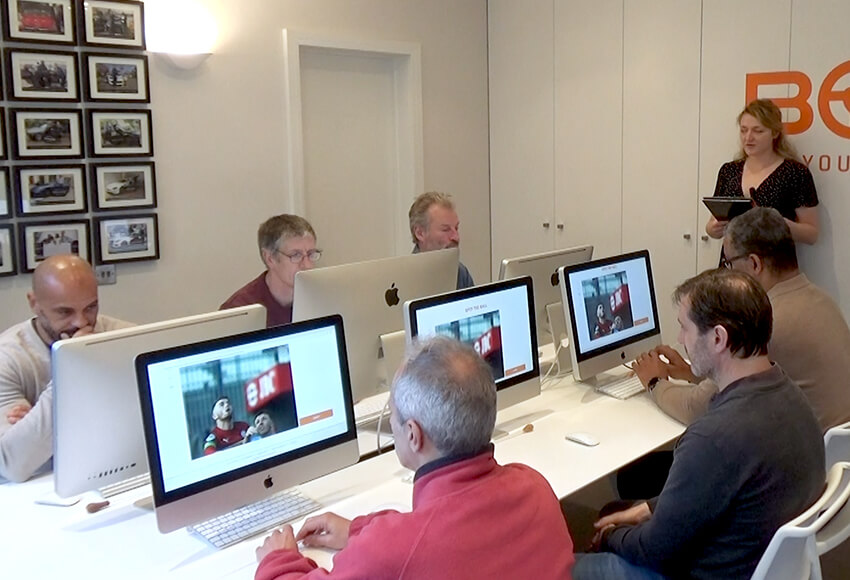 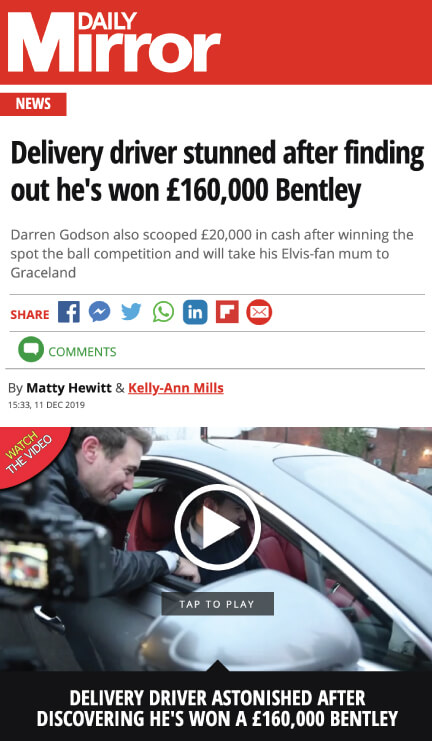 Amazing company, played for just over a year and a half - never ever thought I would win! Life changing experience - people claim the company is fake and not real but this is false, just jealous people who haven’t won. BOTB has changed my world not having to struggle day to day. Big thank you to the whole BOTB team you were amazing throughout the whole process!