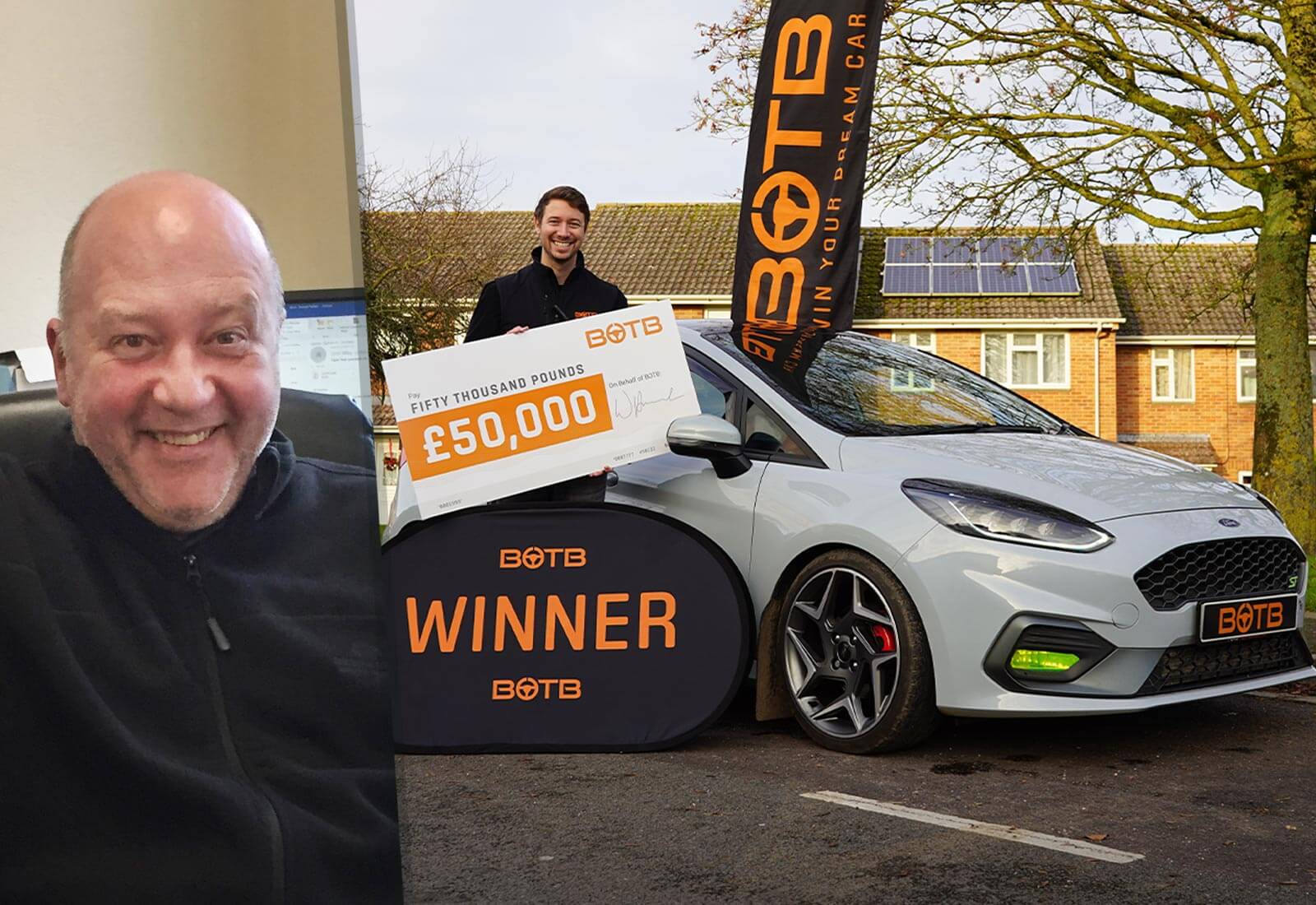 Darren Wrudd from Wigan is this week’s Dream Car winner scooping one of the most fun drivers’ cars in the line-up – the amazing Ford Fiesta ST-2!

As Darren lives in Wigan which is currently on tier three lockdown at the moment, Christian video-called him to give him the good news… and Darren couldn’t have been more ecstatic, gleefully shouting “Oh that is fantastic mate! Oh good god, NO!”

Darren has been playing for this ‘little terrier’ for his wife as she used to have a Fiesta and absolutely loved it… and with its 1.5-litre turbocharged 3-cylinder engine producing almost 200bhp, it’s definitely going to be more exciting than the old Volvo she drives!

But the surprise didn’t end there as Christian went on to reveal that Darren had also won £50,000 cash… which caused Darren and his co-worker James to laugh uncontrollably, with Darren exclaiming “I’m gonna need a brew now!” 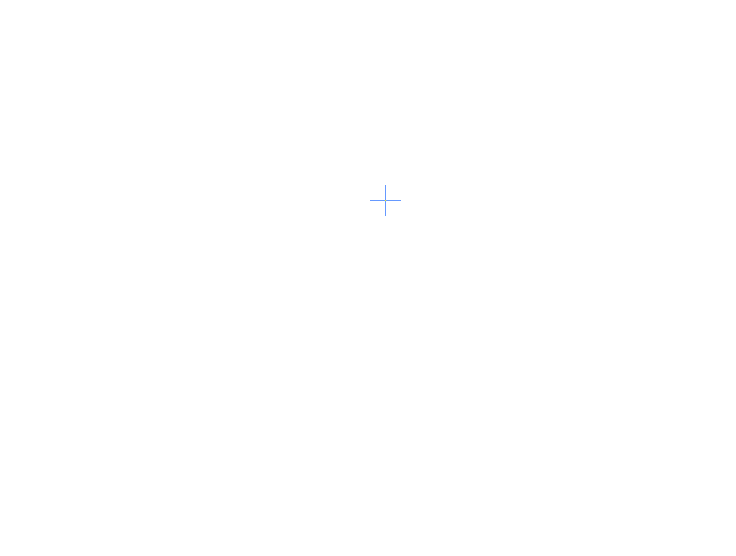 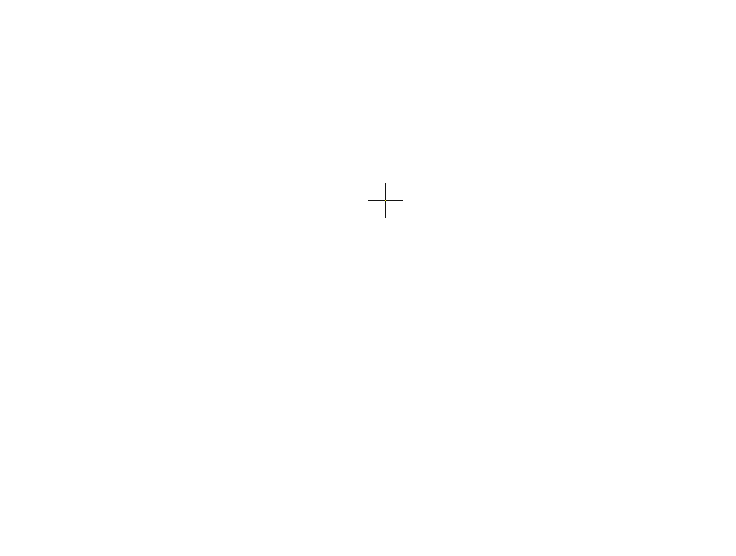 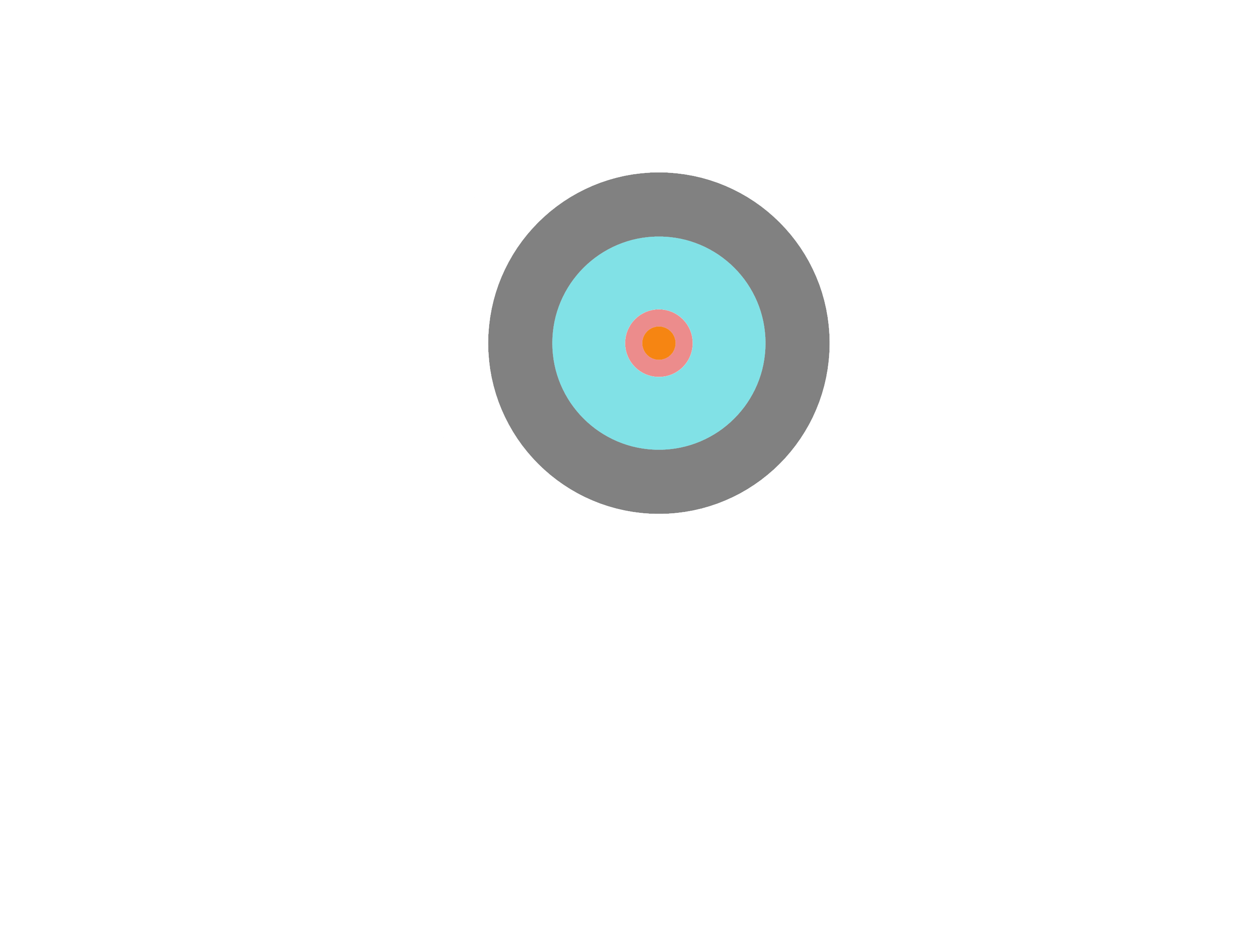 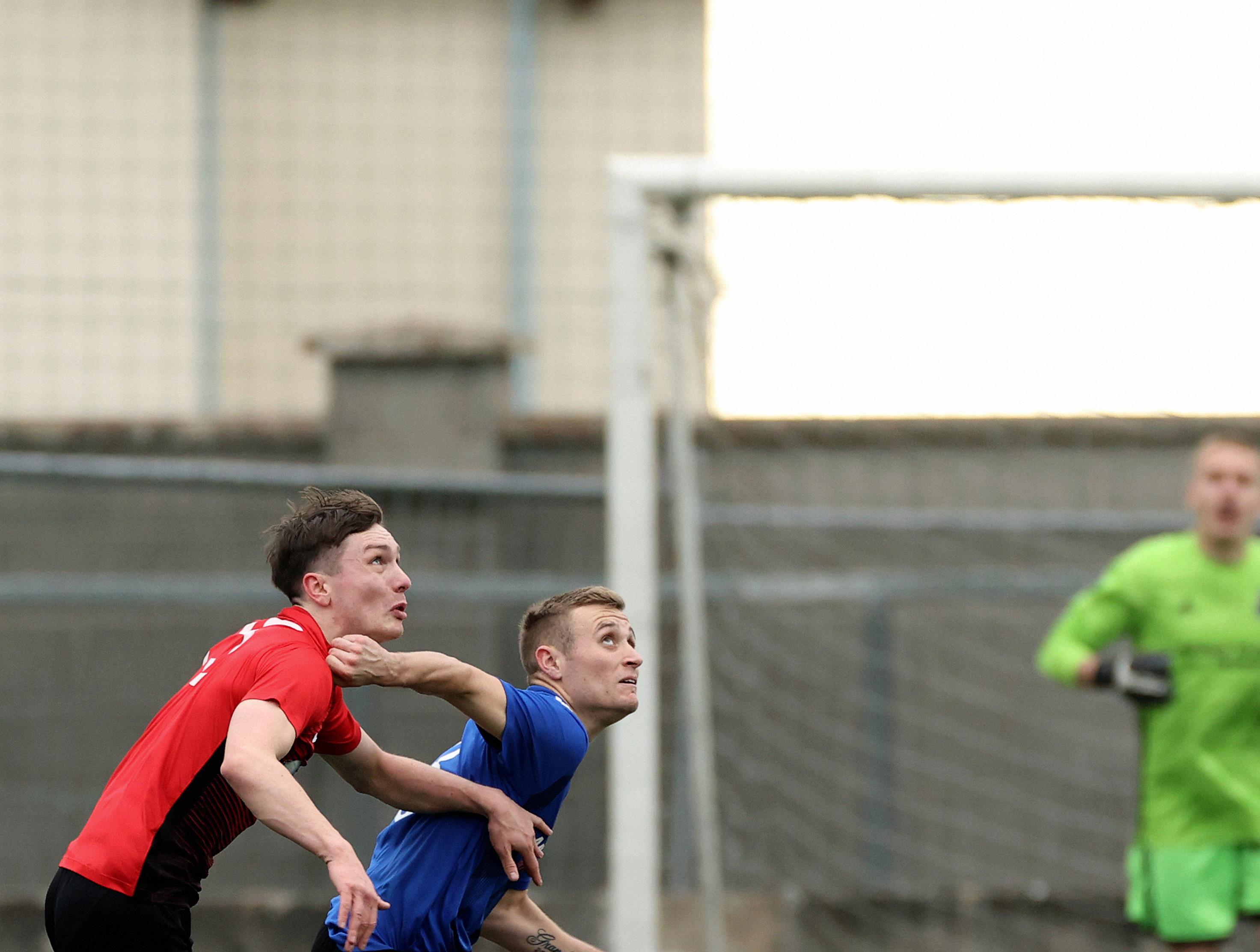 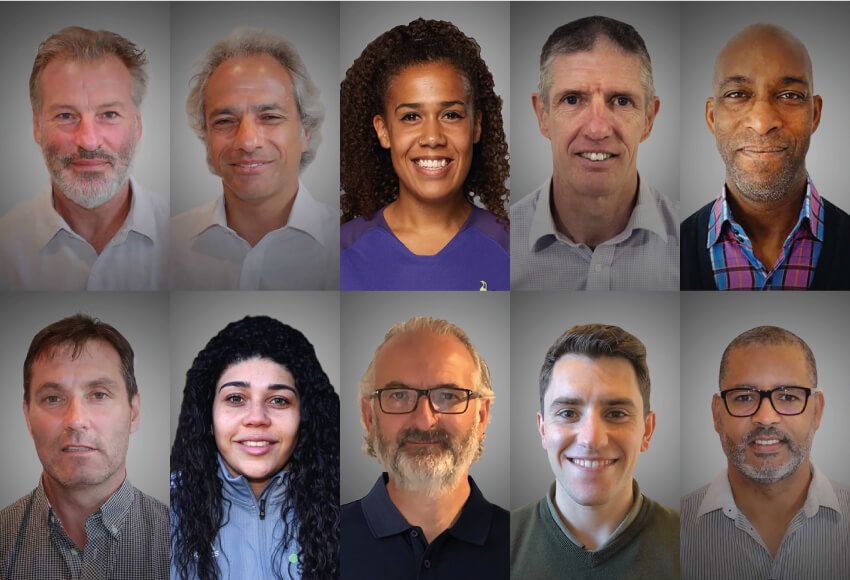 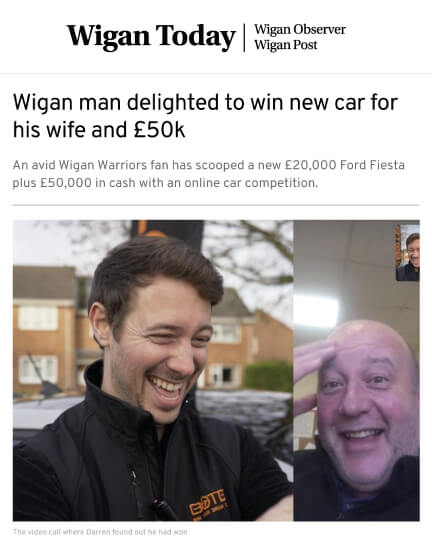 Darren Wrudd, 53, from Wigan, was at work when BOTB’s Christian Williams called to tell him the good news that he was this week’s winner and the new owner of a Ford Fiesta ST-2 - as well as being £50,000 richer.

The engineering company boss soon revealed he had been playing for the wheels for his wife, Glenda, 56, who loves Fiestas - and the ticket cost him just £1.40.

“She is going to be over the moon - thrilled to bits,” he said. “I can’t believe it. There’s going to be no stopping her.

“Glenda’s got a Volvo at the moment but she used to have a Fiesta and she loved it. She knew I was playing for a new car for her but she always said I’d never win!”

But the surprise did not finish there.

Christian opened the boot of the car, where a briefcase stuffed with £50,000 in cash was waiting for Darren.

“Oh wow,” he added. “Christmas certainly has come early for us! Thank you so much BOTB!”

The pair will celebrate their 30th wedding anniversary next August and the money will come in handy.

“I have no idea what I’m going to spend this on,” Darren said. “We’re both Wigan Warriors season ticket holders and I think this cash will certainly help us get to some away games when we’re allowed again.”

BOTB was founded by William Hindmarch in 1999 and has given away more than £37m worth of cars so far.

The company, listed on the stock market, hands over the keys to two cars each week as well as a "lifestyle" prize. Recent winners have bagged a quad bike, a holiday to the Arctic and £15,000 in cash.

Christian, who surprises the BOTB winners each week, said: “It was such a shame we couldn’t go to Wigan and surprise Darren in person but I think our video call had the same effect. He seems like a great guy and an even greater husband playing for his wife Glenda. Congratulations again!”