Electrician Gets Shock Of A Lifetime!

It was one of those odd in between Christmas and New Year Days when Christian video called electrician Carl from Newcastle upon Tyne to give him the ‘shock’ of a lifetime and tell him that he was this week’s Dream Car Competition winner and had just won himself a brand new Audi RS5!

Completely shocked, Carl was almost lost for words as Christian showed him round the £73,000 coupe! With a V6 twin turbo and 444bhp this car certainly produces some impressive numbers! “I don’t believe it! It’s got the power, it’s got the looks, best day ever!”. 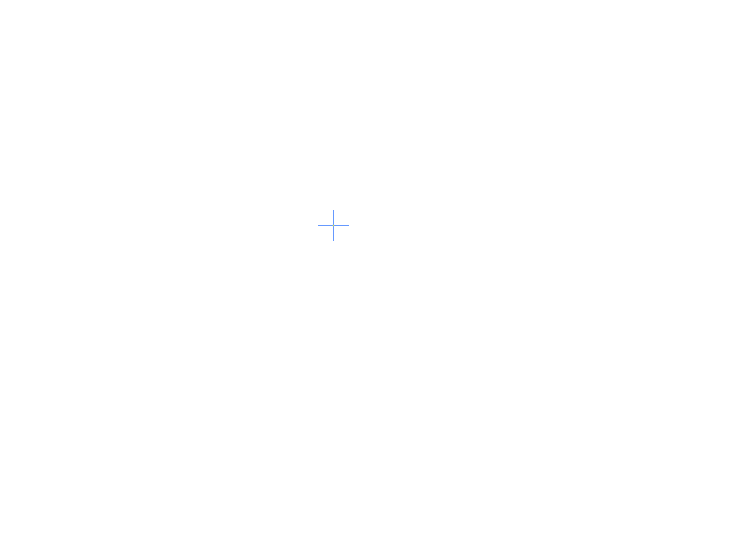 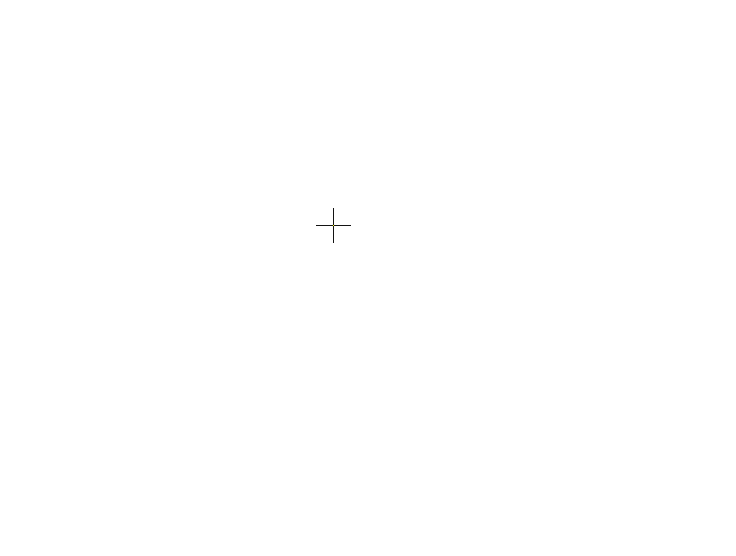 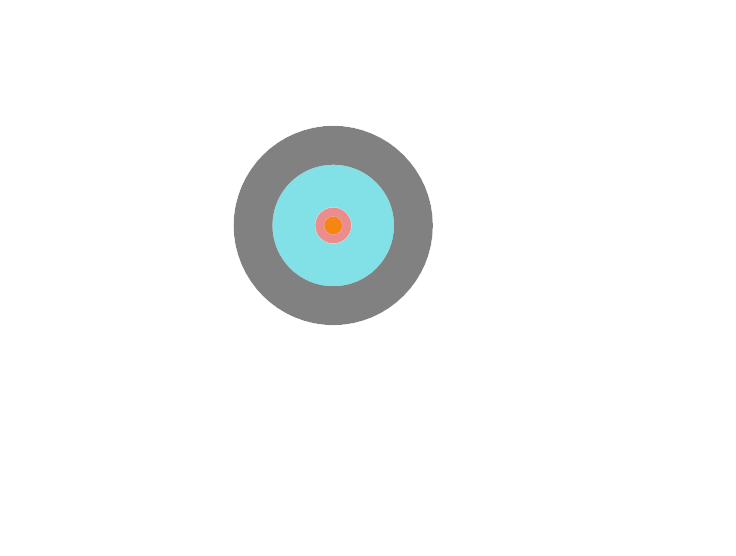 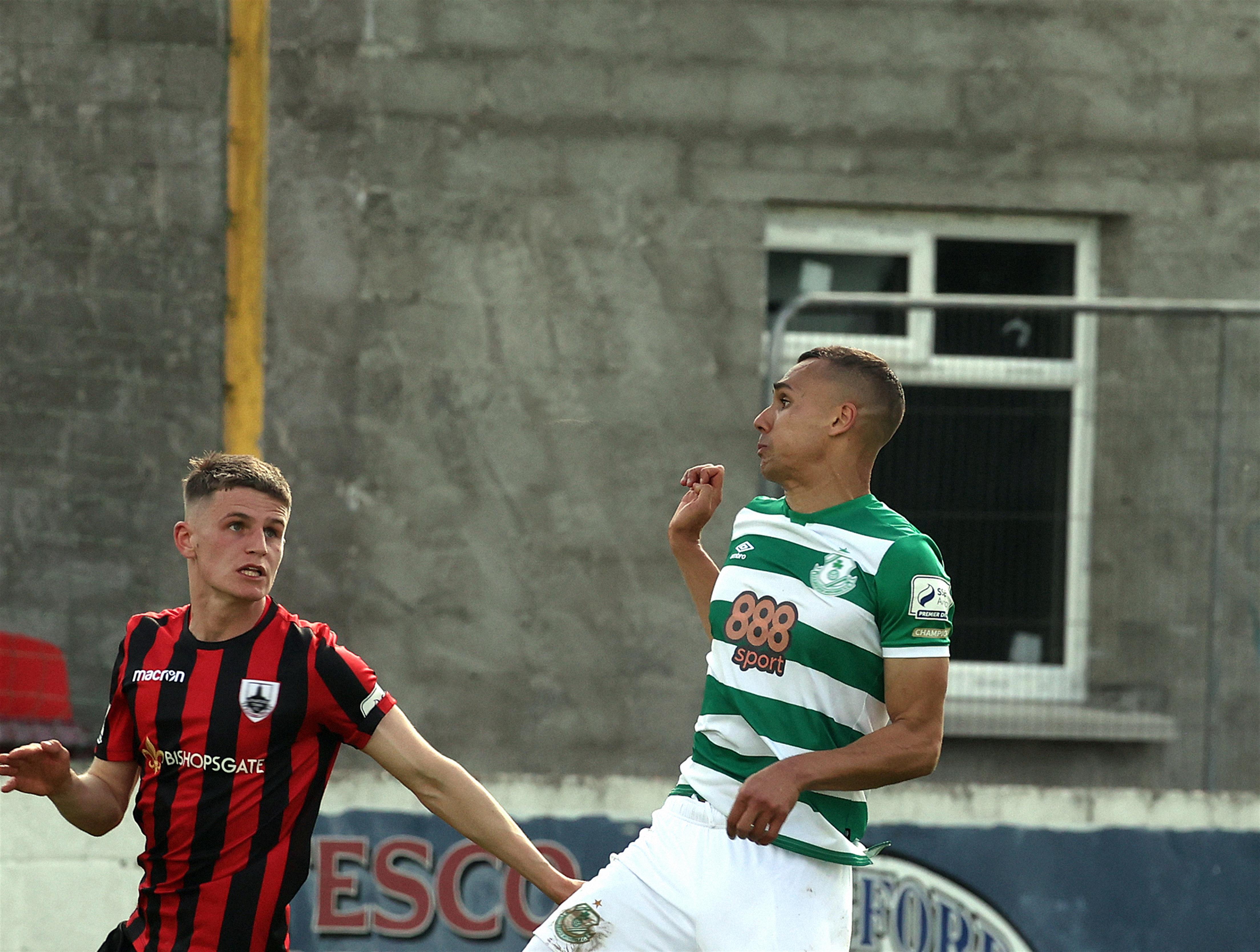 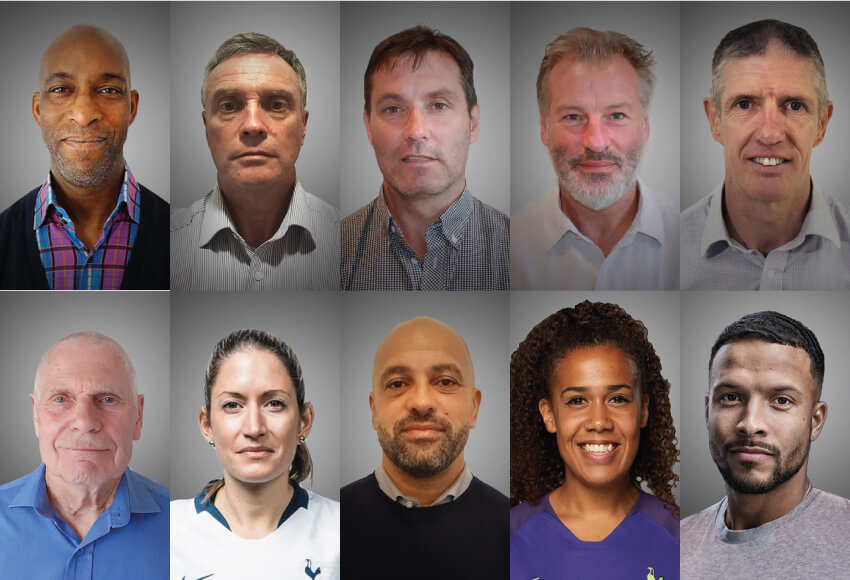 Gateshead electrician gets shock of his life as he wins £73,000 Audi coupe

A Gateshead electrician got the shock of his life when he won a brand new car.

And though he was given the choice of the car's value or the car itself, he chose to stick with the 444 horsepower German coupe, which he 'has been after forever.'

It means he will have to sell his seven year old Audi A4 to make space for the new car, but he's not too upset about that, saying: "Oh my God, I don't believe it. I've been dreaming of this moment but I never thought it would happen!"

Carl, who lives with his wife Anne, was at home when he received the news from BOTB presenter Christian Williams.

He continued: "Wow, wow, I'm speechless. I've been after this car forever. I know a lot of people take the cash alternative but I'm taking the car. It's the perfect one-car garage."

The lucky sparky works in London most of the time so despite his big win, he won't get to use the car as much as he'd like. He said: "The wife is over the moon because she'll be driving it more than I will. She'll be seeing it as her car now!"

He said: "We’ll be looking at a holiday for next year plus I’ll be ticking some of the options on the car."

One of those is the black carbon pack, which means black alloy wheels and a styling pack will complement the tango red paint job he has chosen.

And there is one more person who stands to benefit from Carl's big win - his son Scott.

“My son Scott is nearly 18 and he’s after a car so I’ll give him a helping hand."

"He's absolutely over the moon because he'll get something towards the second hand runabout that he wants. He's taking lessons at the minute and he's due to take his test soon."

Presenter Christian, who surprises winners every week, was thrilled to give Carl the good news. He said: "The RS5 is a beast of a car and I'm sure Carl will enjoy every minute in it. What a lovely guy and what a brilliant way to round off Christmas - it's one he won't forget in a hurry."

BOTB, which first opened at Heathrow Airport, was founded by William Hindmarch in 1999 and has given away more than £44m worth of cars so far.

Competitions on the site include Spot the Ball and Multiple Choice questions. Former Newcastle United defender Alain Goma is on the judging panel.