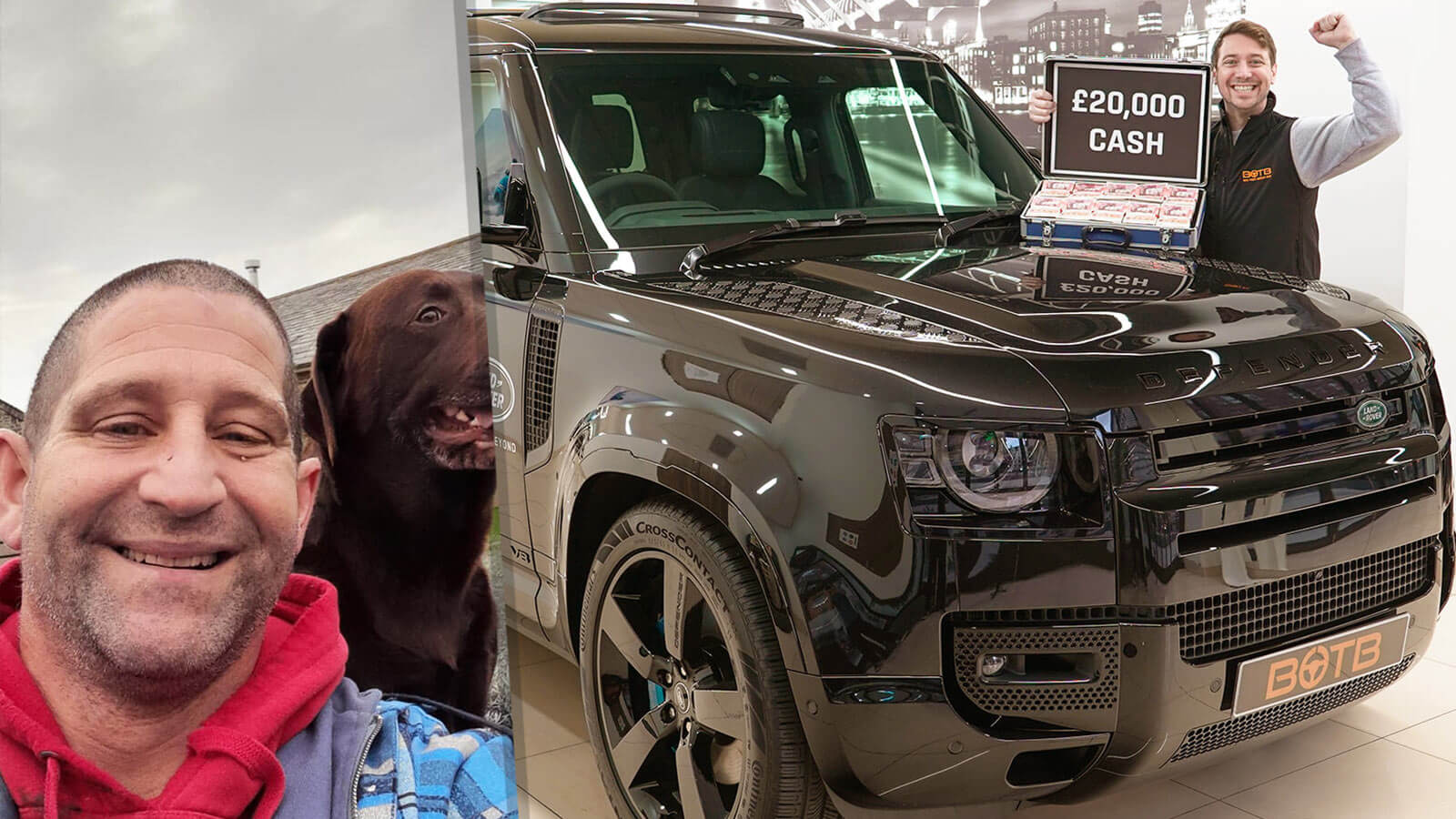 Feeling ‘New Year lucky’, Gareth explained to Christian on a video-call how he'd decided to play late Sunday night and was now “absolutely astonished” that he'd won such an enormous prize! Currently driving a Gator Buggy, this 518bhp Defender V8 will be quite the upgrade!

And the New Year surprises weren’t over yet, as Christian opened the boot to reveal that he'd also won £20,000 cash! Currently living in a static home, it looks Gareth and his wife may just take the truly life-changing £103,000!

Congratulations to you both and Happy New Year! 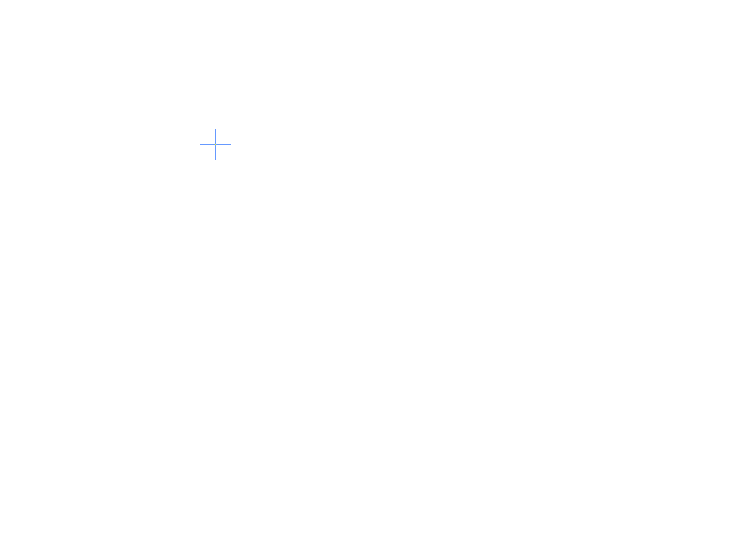 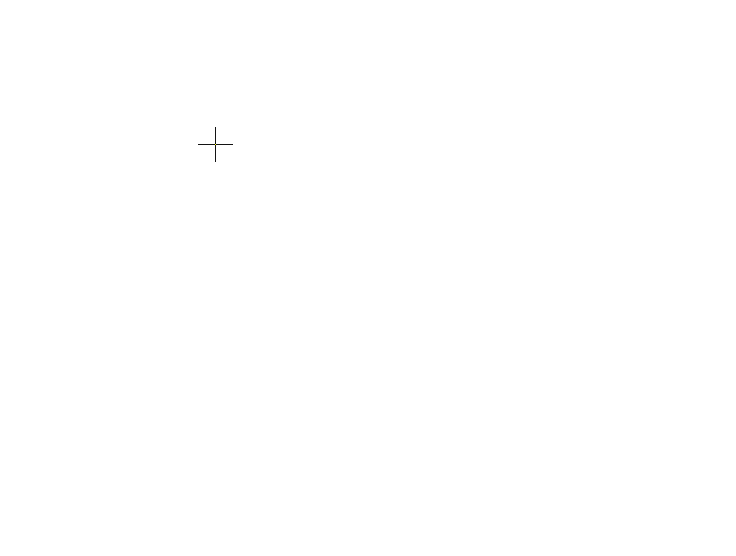 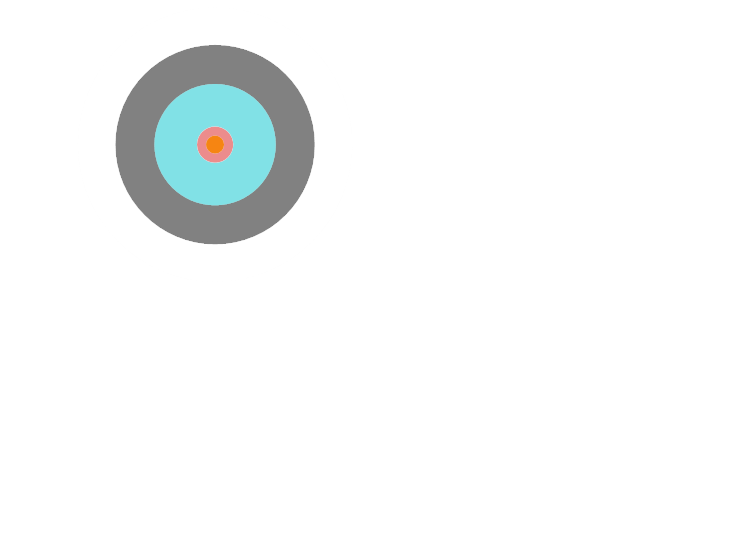 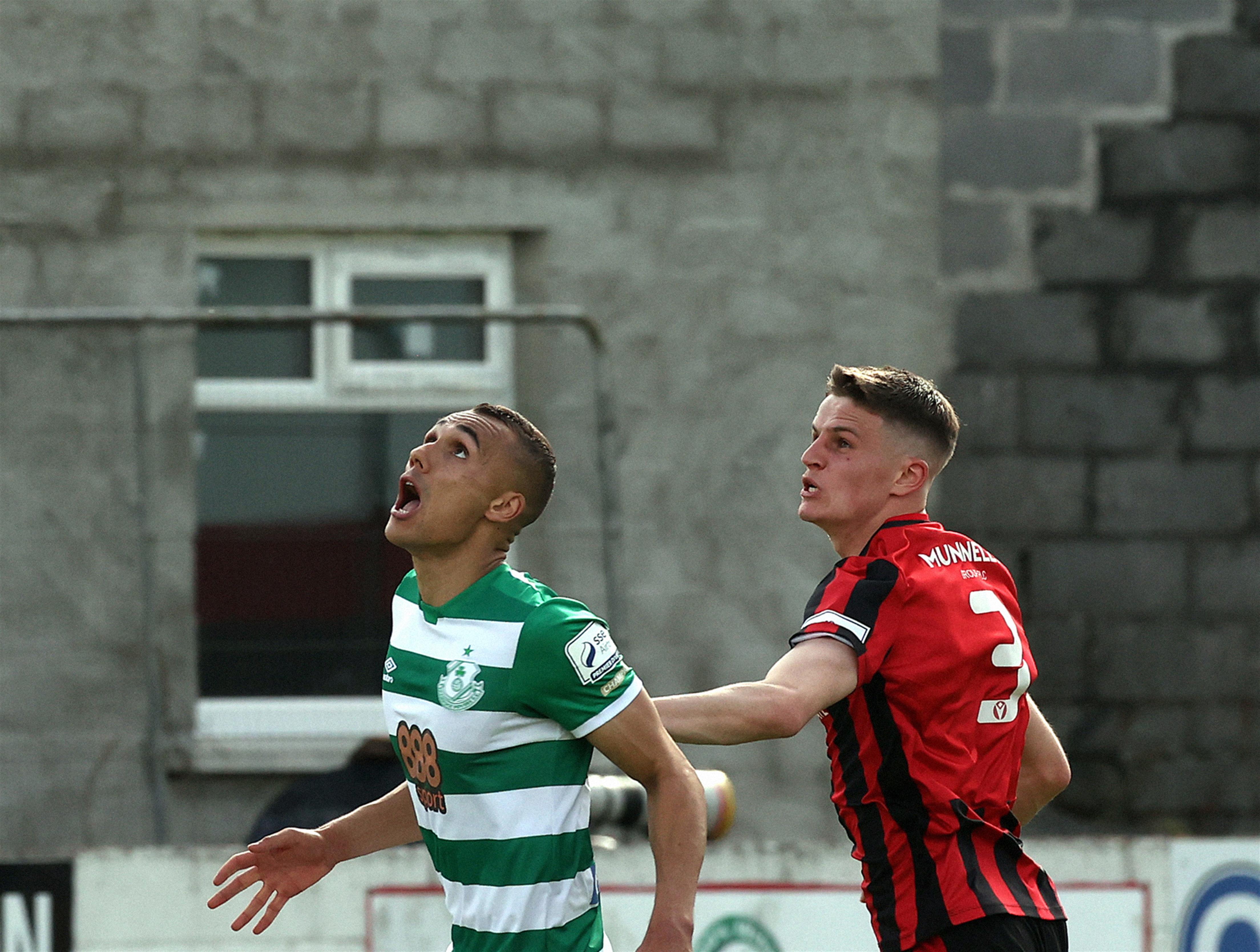 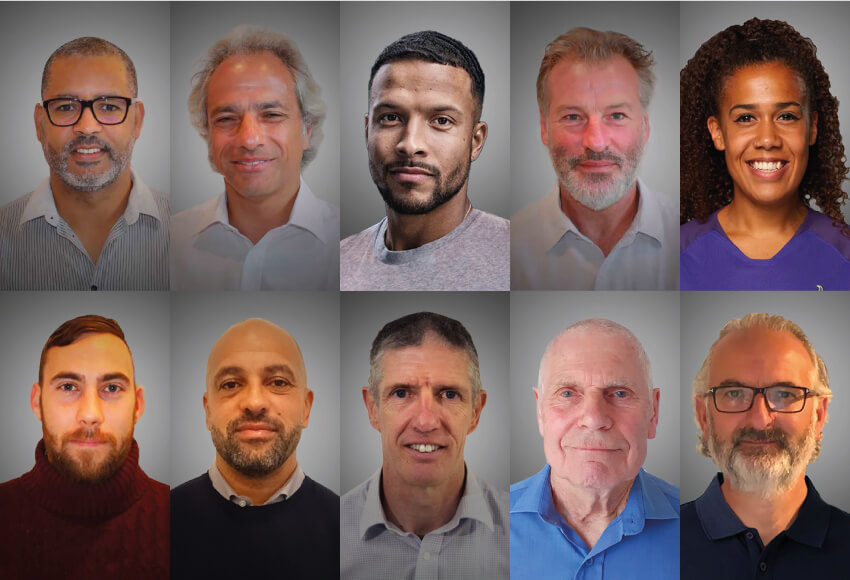 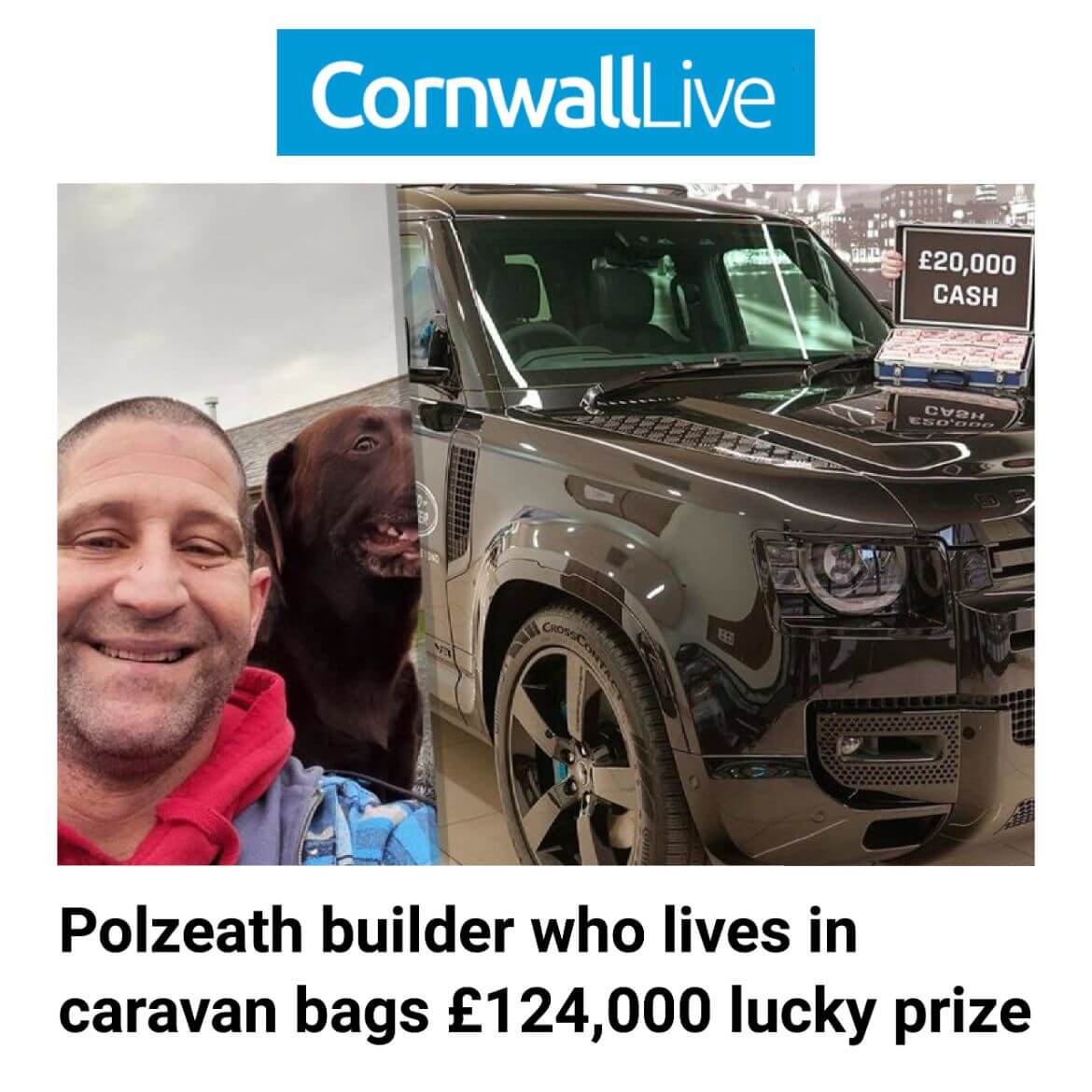 A Cornwall builder living in a caravan who struck lucky and won more than £100,000 in a car competition has said his life has “completely” changed.

Gareth Smith, a stone wall builder from near Polzeath, bagged a Land Rover Defender worth £104,000 in a luck-of-the-draw competition just days into the new year.

Gareth said he took part in the BotB ‘Win your dream car’ competition as a “last thing” idea, and added that it was because he was feeling “New Year lucky.”

He found out that he had won from BotB presenter Christian Williams by phone call.

During the call, Mr Williams lifted the boot to show Gareth that he had also won £20,000 in cash.

“This is absolutely fantastic.

“I’m just going to shout to my wife, I was feeling New Year lucky and thought I’ll give it a go. I’m astonished, absolutely astonished.”

On seeing the bootful of cash, Gareth said it was his “favourite” boot he’d ever seen.

“I’m gobsmacked,” he said, “We live in a caravan right now.”

He and “retired grandmother” Carol, his wife - who is herself a ‘car buff’ - said the prize is “completely life changing.”

Gareth said he currently drives a John Deere Gator buggy, meaning the new ride - or the more than £100,000 in cash in its place - would be a real upgrade.

He did not confirm if he was taking the money or the car, but Gareth said his off-camera wife was making a ‘money’ hand gesture. The pair currently live in a static caravan, and hope to move out of it.

Hailing from an army family, Gareth said he is an “army brat”, and has lived all over the world.

His father’s work in the army meant he lived in Germany, Italy, Ireland, Northern Ireland, and Wales - before settling back down in Polzeath as an adult.

As well as his current job, Gareth previously worked as an award-winning head chef at Surfside restaurant in Polzeath.

A great experience! After I won, all the questions I had they responded to quickly, courteously and with patience. Excellent customer service!