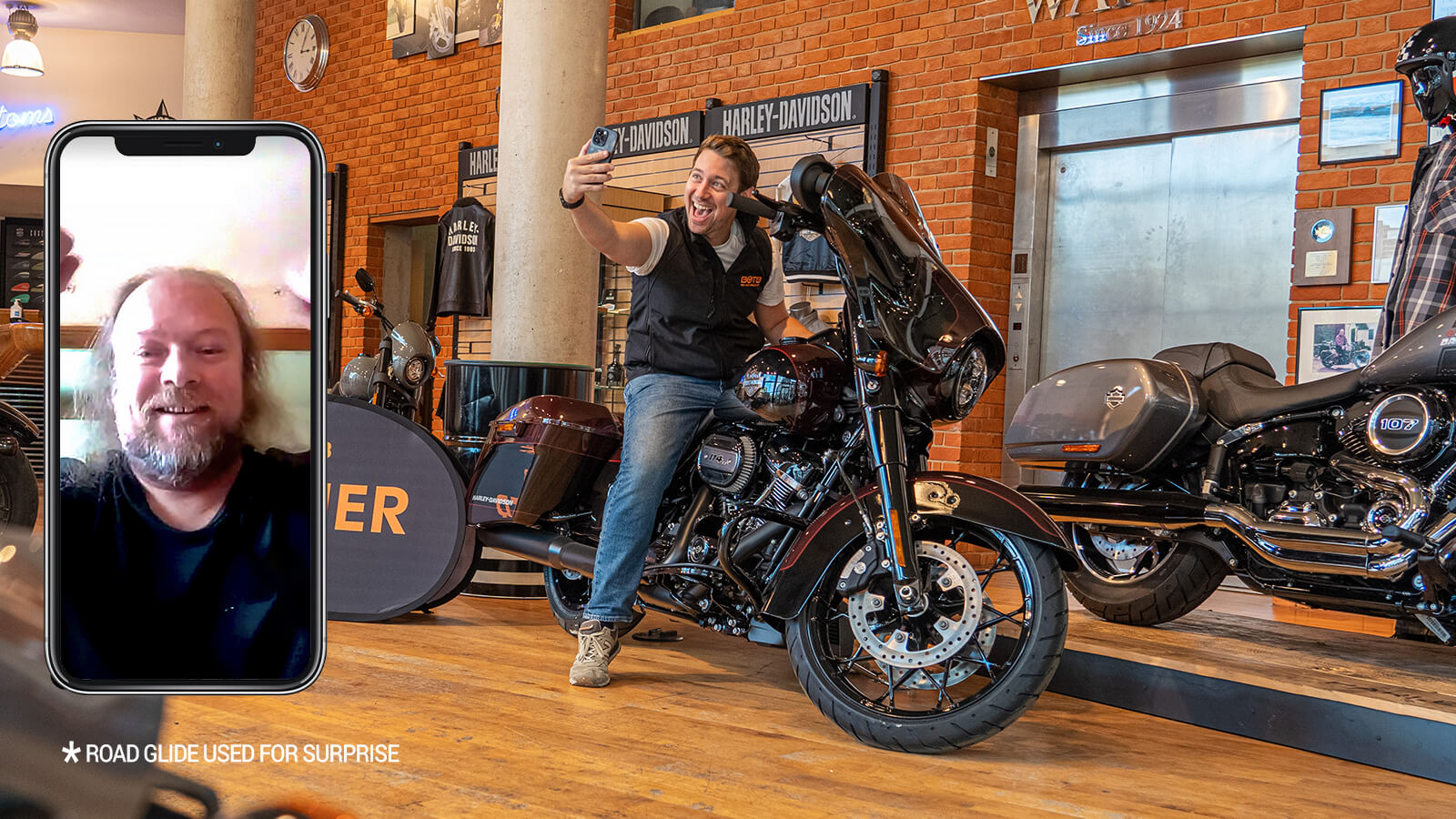 KING OF THE ROAD!

Gary Lamb from Staffordshire is a proper petrolhead and already "has a few bikes in the garage"... but now he's won the crowning centrepiece for his growing collection: the Harley-Davidson Road King worth over £22,000!

It's been Gary's lifelong dream to own a Harley, and he's already decided that he'll be going for the bike, so we've got a fantastic collection to look forward to – huge congrats, Gary! 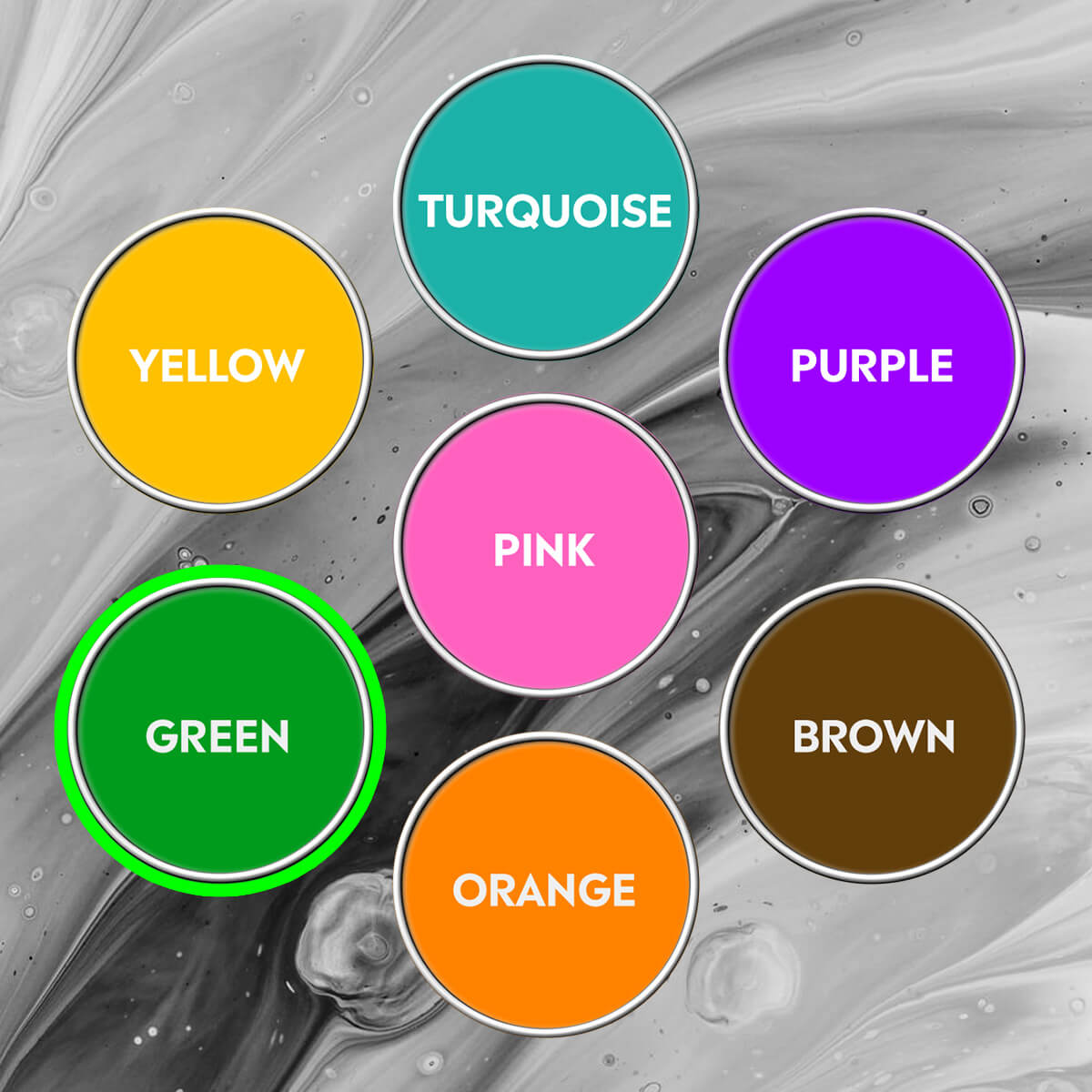 Which colour do you get by mixing blue and yellow paint in equal amounts?

A further 50 correct answers have been drawn as runners-up, each receiving £100 Dream Car Credit. 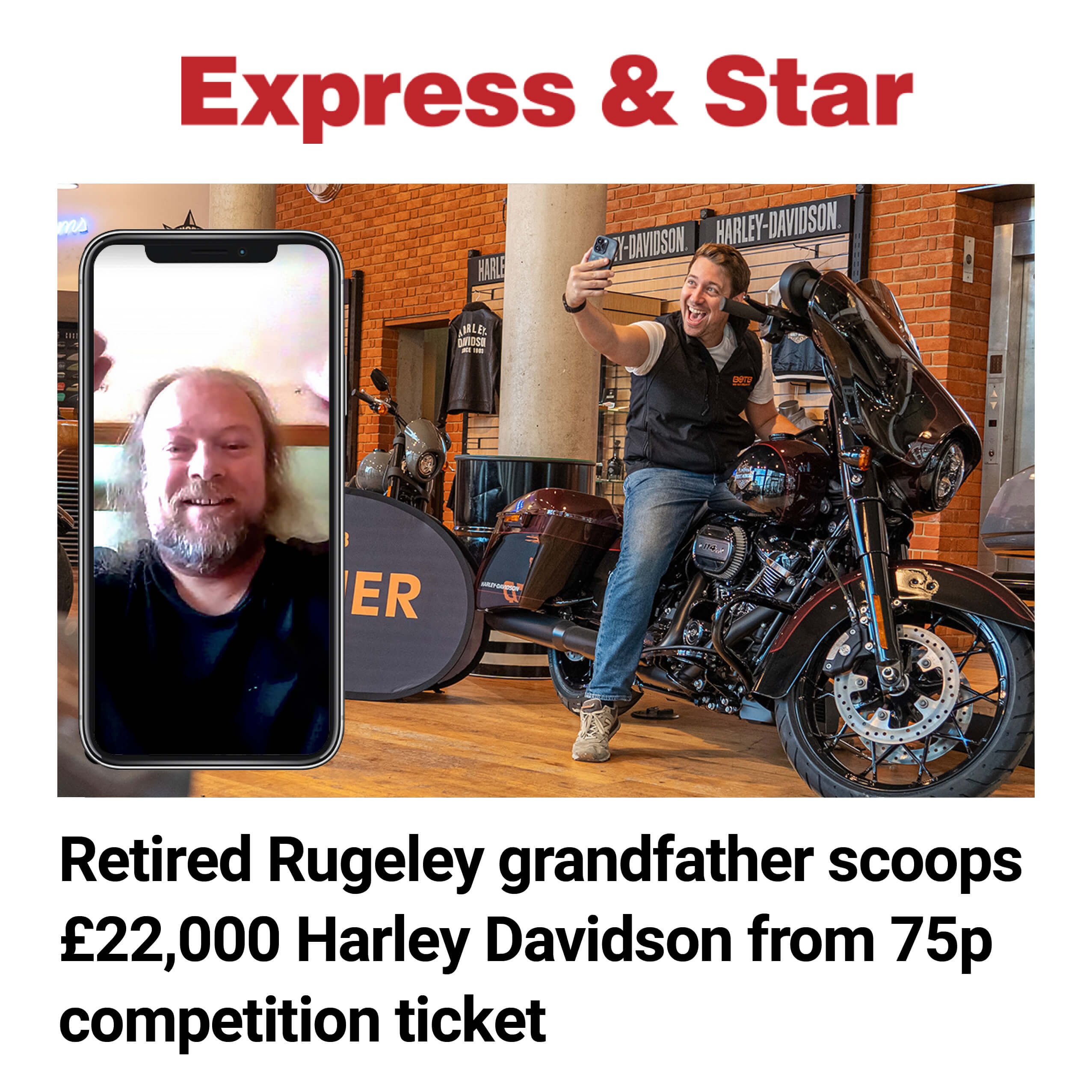 Gary Lamb, 57, was at home in Rugeley when BOTB presenter Christian Williams video-called to tell him he was this week’s Midweek Lifestyle Competition winner and had bagged himself a brand-new Harley-Davidson Road King worth £22,195.

“It’s my lifelong dream to own a Harley-Davidson,” said Gary, after paying just 75p for his competition ticket.

“I’ve had bikes since I was 16 and I’ve always dreamt of a Harley but never had one.

“When you’ve got kids and a mortgage these things get put on the back burner don’t they? But now that I'm retired, I’ve been looking at them."
The retired JCB engineer lives with his wife Dorothy in Rugeley. He has two children and a granddaughter, Lily.

“I do already have a few bikes in the garage though,” he said.

“I’ve been playing BOTB for a year now, I never really expected to win though. I was so shocked when I saw Christian’s face pop up on my screen.”

The Harley-Davidson Road King Gary won in the competition boasts a Milwaukee-Eight 107 engine.

BOTB hands over the keys to a stunning dream car each week as well as a Midweek Lifestyle prize, where winners have bagged a quad bike, holidays to the Caribbean and £25,000 in cash.

The company, listed on the stock market, was founded by William Hindmarch in 1999 and has given away more than £48m-worth of cars so far.

All Gary had to do to enter the competition was answer a question.

He was then randomly selected from all the correct entries.

BOTB’s Christian, who surprises winners every week, was thrilled to give him the good news.

He said: “Gary has played for an absolutely fantastic prize. A Harley is a dream for any motorbike fan. He seems like a lovely guy and I’m really pleased for him! Massive congratulations again!”

Best surprise ever – I couldn’t believe it when Christian rang me! I never would have thought I would win such a great bike. I would like to thank vanessa for helping me obtain it very quickly and a big thank you to Christian for the handover, which was a very nice day out at Warrs Harley Davidson in London. I cannot thank BOTB for giving me the opportunity to win my dream bike with their great competition – amazing!