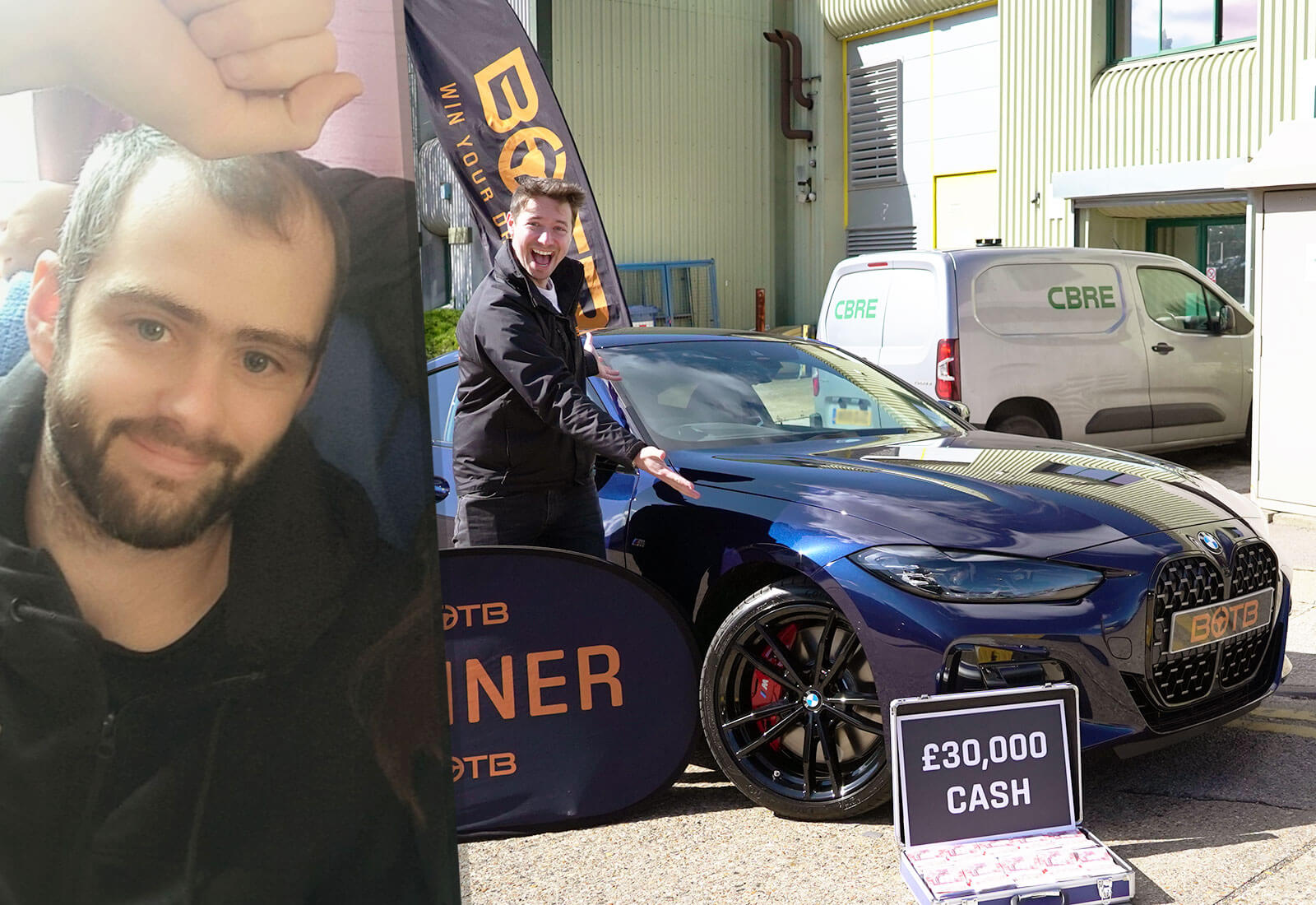 BEEMER FOR A DREAMER!

David Nish from Wigtownshire is this week's Midweek winner, scooping the brand new BMW M440i xDrive worth almost £55,000... but it wasn't all that easy to get hold of him!

Working the nightshift, David was fast asleep when Christian called him this morning, and it was only when his partner Gemma raced home to wake him that David realised what was going on.

Completely stunned by the fantastic news, David admitted that he was "actually still sleeping" but could feel his hands shaking with excitement. We're sure it'll all sink in once he's had a good day's sleep!

Alongside the cool coupe, David also won £30,000 cash which he's planning to spend together with his family – huge congrats all! 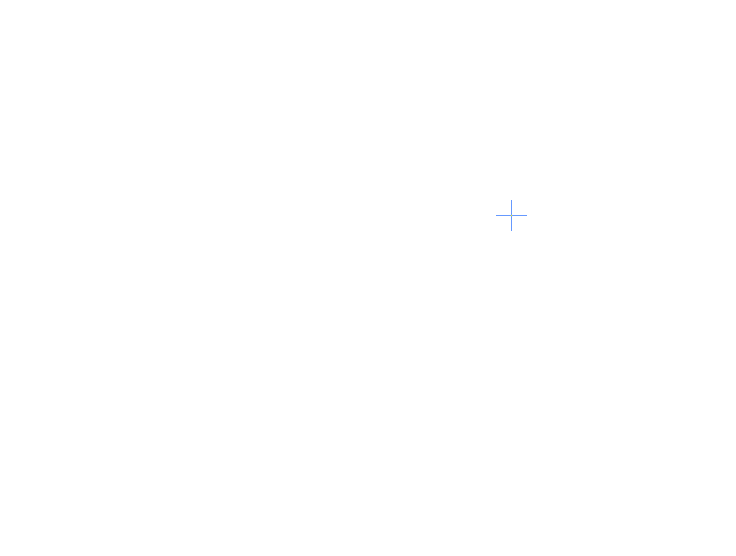 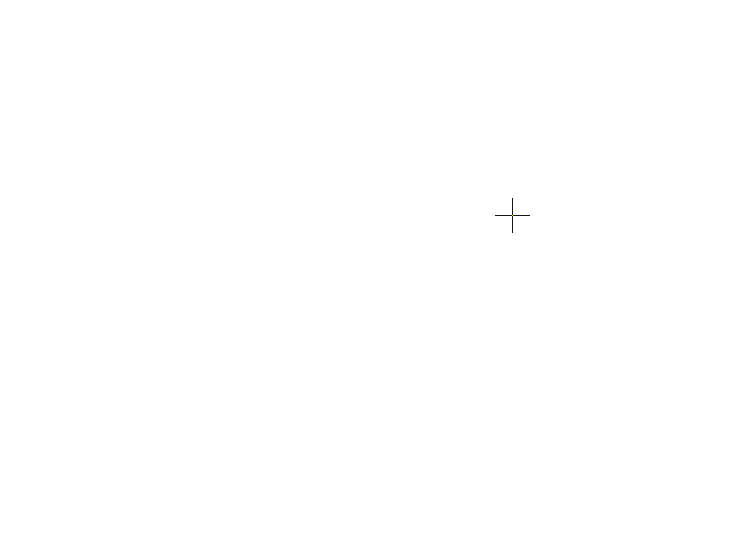 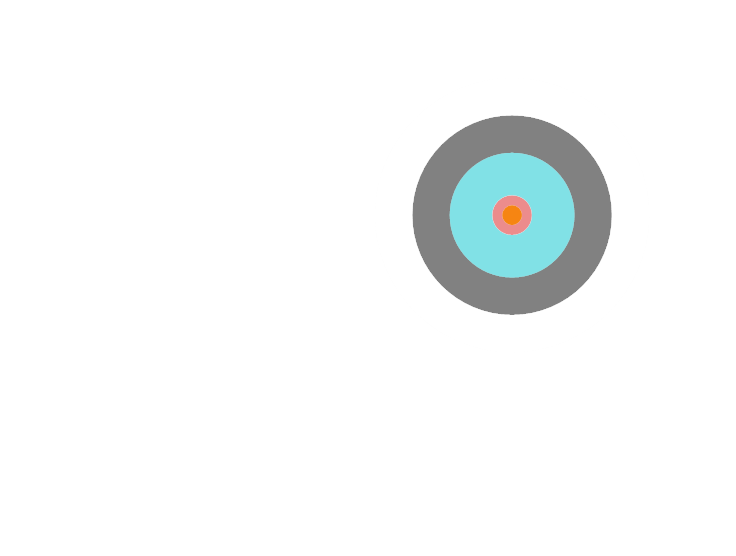 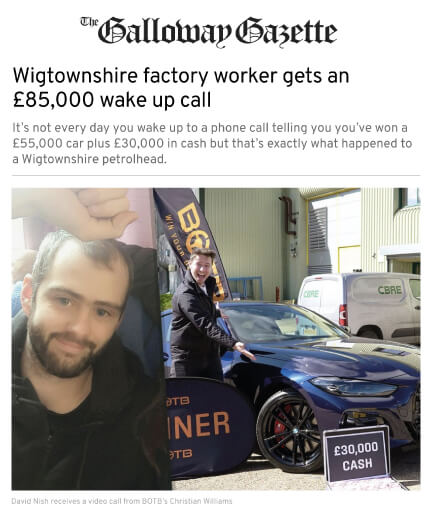 Wigtownshire factory worker gets an £85,000 wake up call

David Nish (30) was catching up on some sleep after his night-shift when BOTB’s Christian Williams video-called to tell him he was this week’s Midweek Car Competition winner, picking up a a top-of-the-range BMW and the five-figure sum.

“Am I still dreaming?” the father-of-two asked sleepily. “I don’t believe it!”

The factory worker said this was his first time playing the competition.

“I’ve known about BOTB for a while but this was my first go,” he explained. “I can’t believe it!”

David drives a Vauxhall Astra at the moment but said he’d wanted a BMW for a while.

“I picked the BMW because it was the nicest one on the line up and I know they’re well-made cars.”

David, who paid just £2 for his ticket to enter the competition, also scooped £30,000 in cash as part of the prize.

David said the money would go towards a house.

“This is a life-changing amount of money for us, I’ve never had this kind of money.

“We’ll definitely use it for a deposit towards a house and any left over will go towards a holiday once we’re allowed.

“Thank you so much BOTB!”

Other recent winners have bagged a quad bike, a holiday to Las Vegas and a Harley Davidson.

The company, listed on the stock market, was founded by William Hindmarch at Heathrow Airport in 1999 and has given away more than £37m-worth of cars so far, clocking up its 500th winner in 2019.

Christian, who surprises the BOTB winners each week, said: “It took us a while to get through to David but once we did, it was great to give him the surprise - although I think he was still half asleep to be honest!

"Once it’s sunk in and he’s realised he’s not dreaming, I’m sure he’ll have fantastic fun driving the BMW and the cash will come in handy, too!”

When Christian got hold of me I was absolutely speechless. It was a surreal moment which has only just sunk in. Absolutely great service after that - really great operation, everything went smoothly and quickly. Couldn't fault anything and would highly recommend playing. Life changing choices for any winner!