HITCHIN' A RIDE... AND GETTING HITCHED!

Dave Ratcliffe from Hitchin has been a frequent passenger in his dad's Tesla but never actually got to drive one of the electric beauties himself.

All that is about to change: as this week's Midweek winner, Dave scooped the fantastic Model 3 as well as £30,000 cash!

Working as a financial planner, Dave is sensibly going to put the money into an ISA... although he revealed that he might spend some of it on a wonderful honeymoon for himself and his soon-to-be wife – massive congrats both! 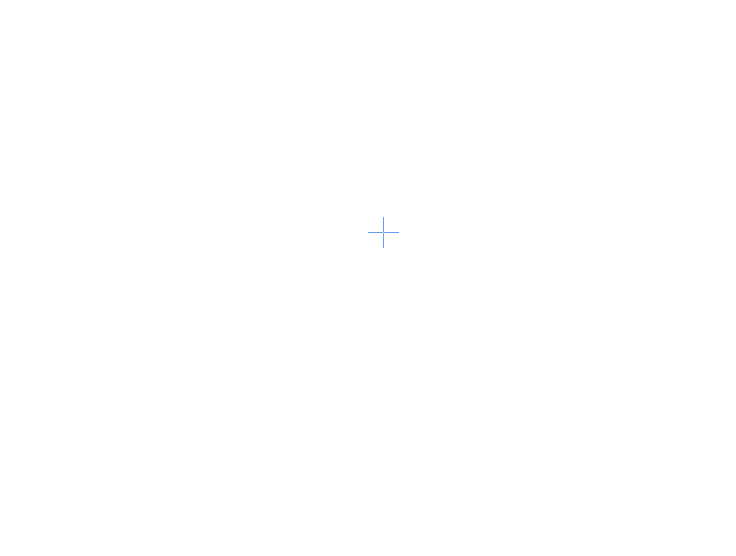 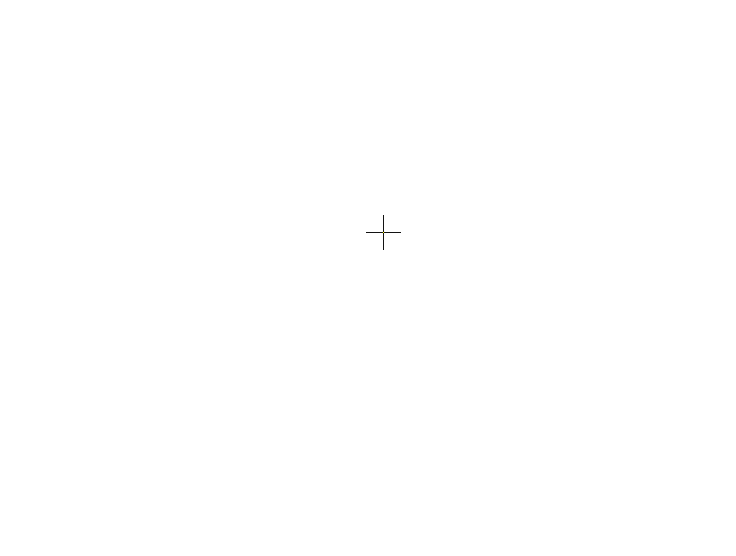 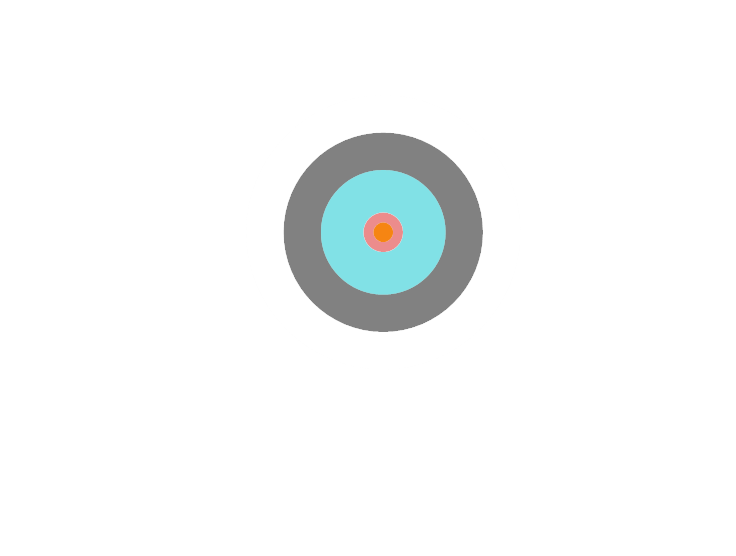 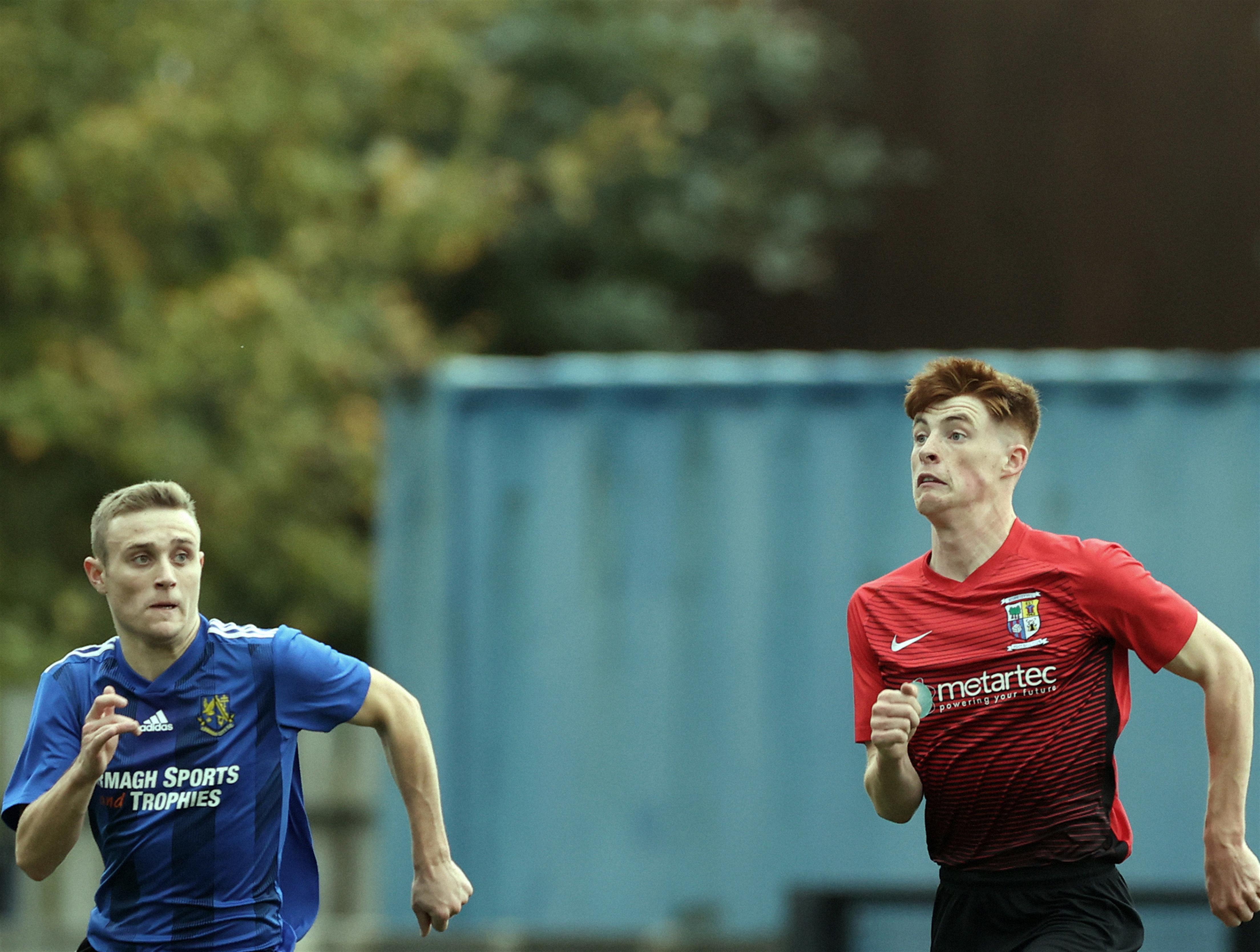 A Herts man whose wedding was cancelled due to the coronavirus pandemic was left stunned after he won a brand new top-of-the-range Tesla and £30,000 cash - all for just £1.20.

Dave Ratcliffe, 29, from Hitchin, Hertfordshire, was working from home when BOTB’s Christian Williams video-called to tell him he was this week’s Midweek Car Competition winner and the proud new owner of a Tesla Model 3 worth more than £40,000, as well as thousands of pounds richer.

It means he'll now have the honeymoon of a lifetime thanks to online competitions company BOTB.

“I knew exactly who Christian was when I answered the phone. I’ve been playing BOTB for more than a year.”

The financial advisor added that he played for the car because ‘electric cars are the future’.

“My dad loves Teslas, he’s got the Model S and always raves about it,” he said.

“They’re the future aren’t they!”

Dave, who currently drives a Golf R, paid just £1.20 to enter the competition and says he never expected the call.

“I’ve been playing for more than a year now, and my brother plays too,” he said.

“We see it as a bit of fun really, I never ever expected to win.”

After Christian showed Dave around the car and its features, he opened the boot to reveal a briefcase stuffed with £30,000 cash also waiting for him.

“I just don’t believe it,“ he added. “Things like this just don’t happen to me.

“As a financial advisor I should probably say I’m going to put this into an ISA.

"But I’m not going to, I’ll be treating us to an out-of-this-world honeymoon when the borders open.”

The husband-to-be went on to explain that he and his fiance, Jade, were meant to tie the knot last year but their wedding was delayed due to the pandemic.

“We were meant to get married in Sorrento last year but of course that got cancelled, it’s meant to be this July instead but I can’t really see that happening either," he added.

“It’s been really difficult to be honest and quite stressful so this is a really welcome boost. Thank you so much BOTB!”

BOTB hands over the keys to two stunning cars each week as well as a lifestyle prize, and recent winners have bagged a quad bike, a holiday to Las Vegas and a gaming tech bundle.

Christian, who surprises the BOTB winners each week, said: “Dave seems like a great guy and he’s played for a fantastic car. He’s 100 per cent right when he says electric cars are the future and I’m excited for him to try his new wheels out.

"The car paired with the money for his long-awaited honeymoon makes for an amazing prize. Massive congratulations again, Dave!”