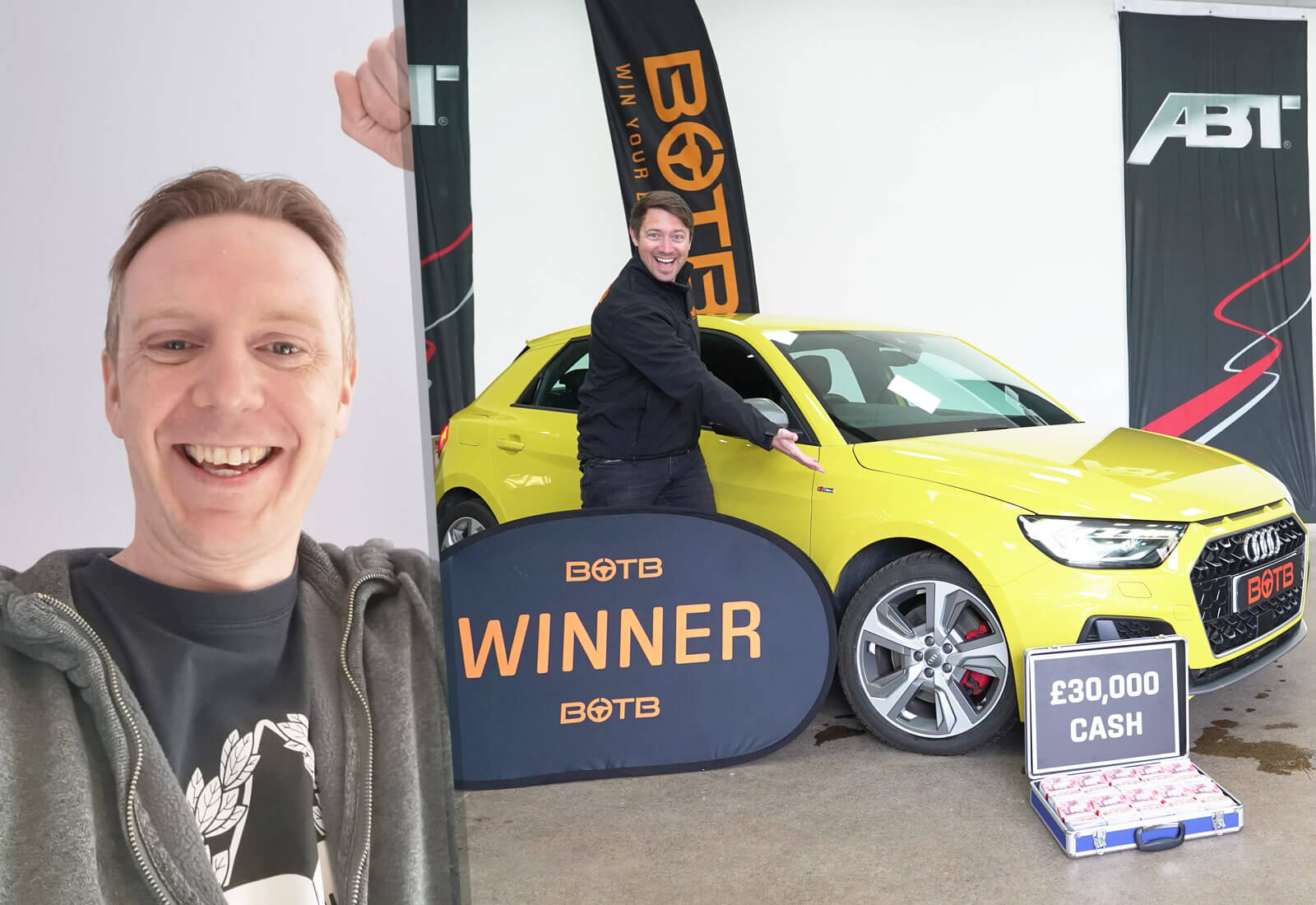 Charity worker Graeme Williamson was working from home when he received a surprise call from our very own Christian, revealing that he had won the amazing Audi ABT A1 plus £30,000 cash!

Lost for words at first, Graeme then described the prize as "the best £1.50 he'd ever spent" and "a dream come true"!

Talking of dreams coming true, he now plans to take his two kids to Disneyland with the cash - what a 'magical' idea! Huge congrats! 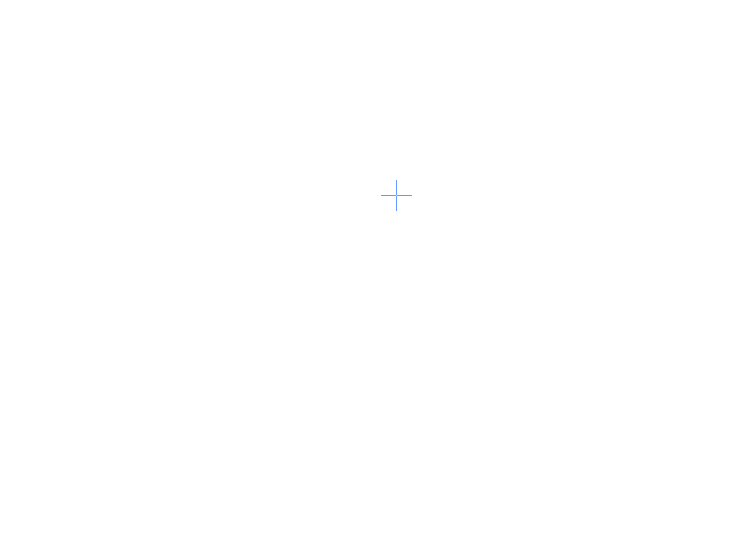 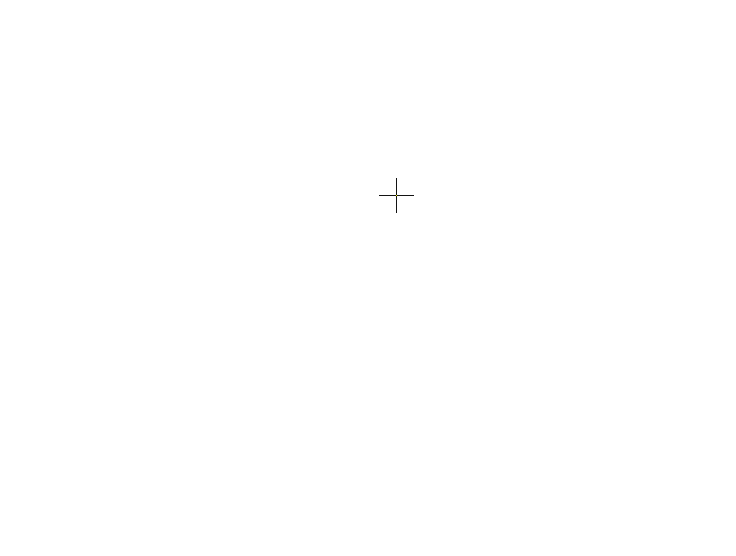 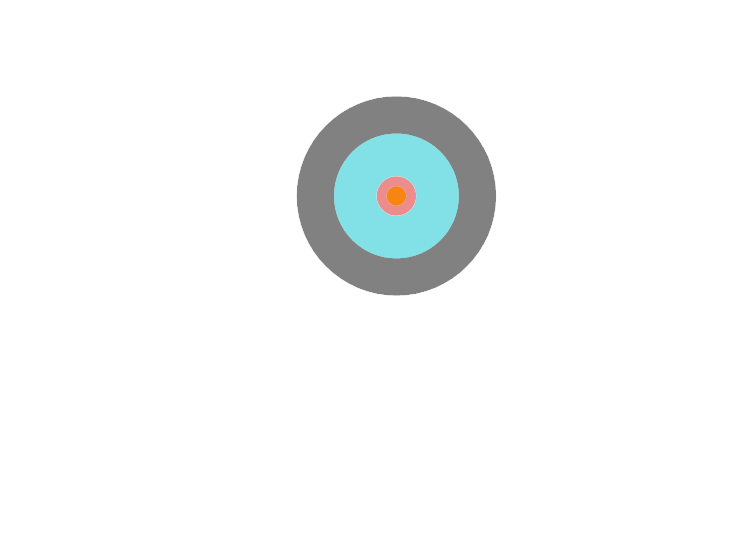 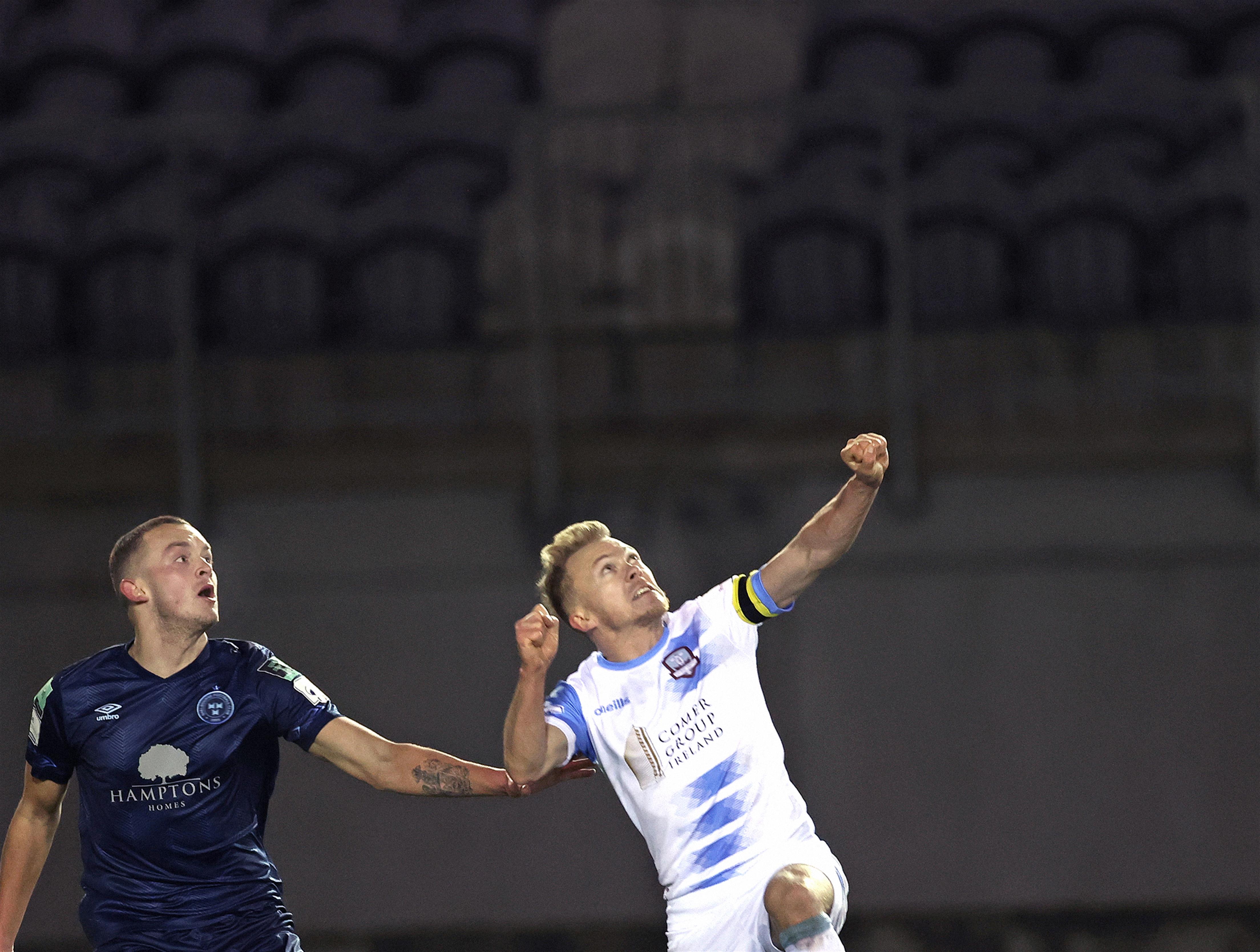 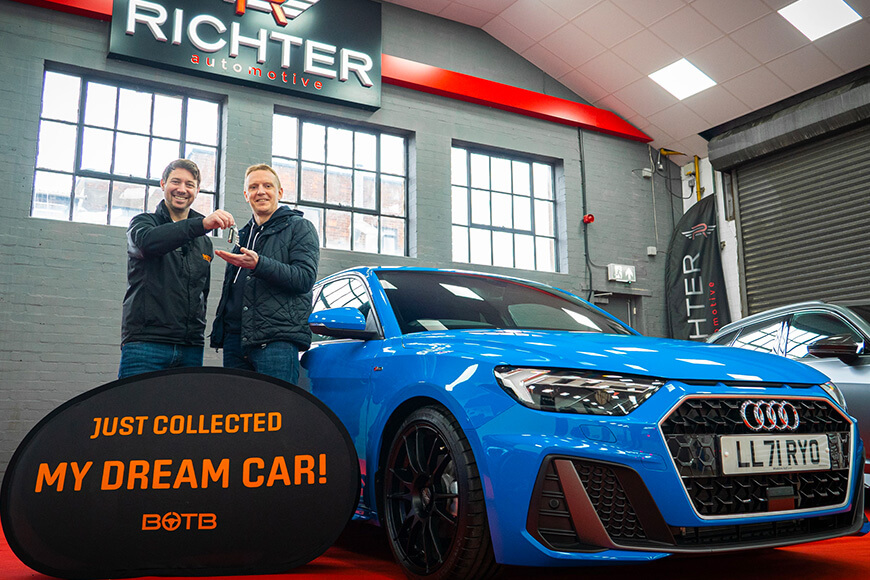 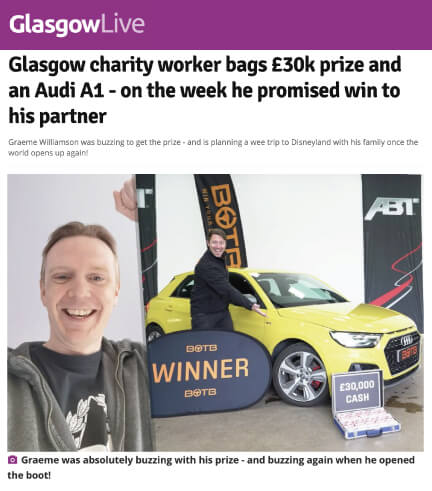 That's exactly what Glasgow charity worker Graeme Williamson experienced - and what a surprise he got!

Graeme, 42, was working from home when BOTB’s Christian Williams video called him to tell him he’d won a brand-new Audi A1 plus £30,000 in the company’s weekly Midweek Car Competition.

Graeme, who has worked in the charity sector for more than a decade, said it’s a dream come true.

“I’ve played BOTB for years and I’ve always hoped and dreamt of Christian turning up with my dream car,” he added. “I never actually thought it would happen!”

The father-of-two paid just £1.50 for his ticket to enter the competition where he scooped the Audi ABT A1, which boasts 240bhp.

"Typical that the week I actually win it’s a car I’d played for my partner, Donna,” said Graeme. “She drives a Corsa at the moment and I thought she deserved an upgrade!"

The surprise wasn’t finished there though as Christian opened the boot where £30,000 in cash was waiting for Graeme.

“That’s a life changing amount of money for me,” he said in disbelief. “Thank you so much!”

He said he’d put the money towards a trip to Disneyland with the kids and help pay off some of the mortgage.

“The kids have always wanted to go to Disneyland so I think that’s definitely on the cards,” Graeme added. “I’ll also have to put some towards the more boring and practical stuff like the bills and mortgage. Thank you so much BOTB."

BOTB hands over the keys to two brand new cars each week as well as a lifestyle prize. Other recent winners have bagged a quad bike, a holiday to Las Vegas and a gaming tech bundle.

The company was founded by William Hindmarch in 1999 and has given away more than £37m-worth of cars so far.

Christian, who surprises the BOTB winners each week, said: “Graeme seems like a lovely guy and I’m super happy for him. He’s played for a fantastic prize - the Audi ABT A1 is a powerful little car and I’m sure both Graeme and Donna will enjoy driving it. Massive congratulations again!”