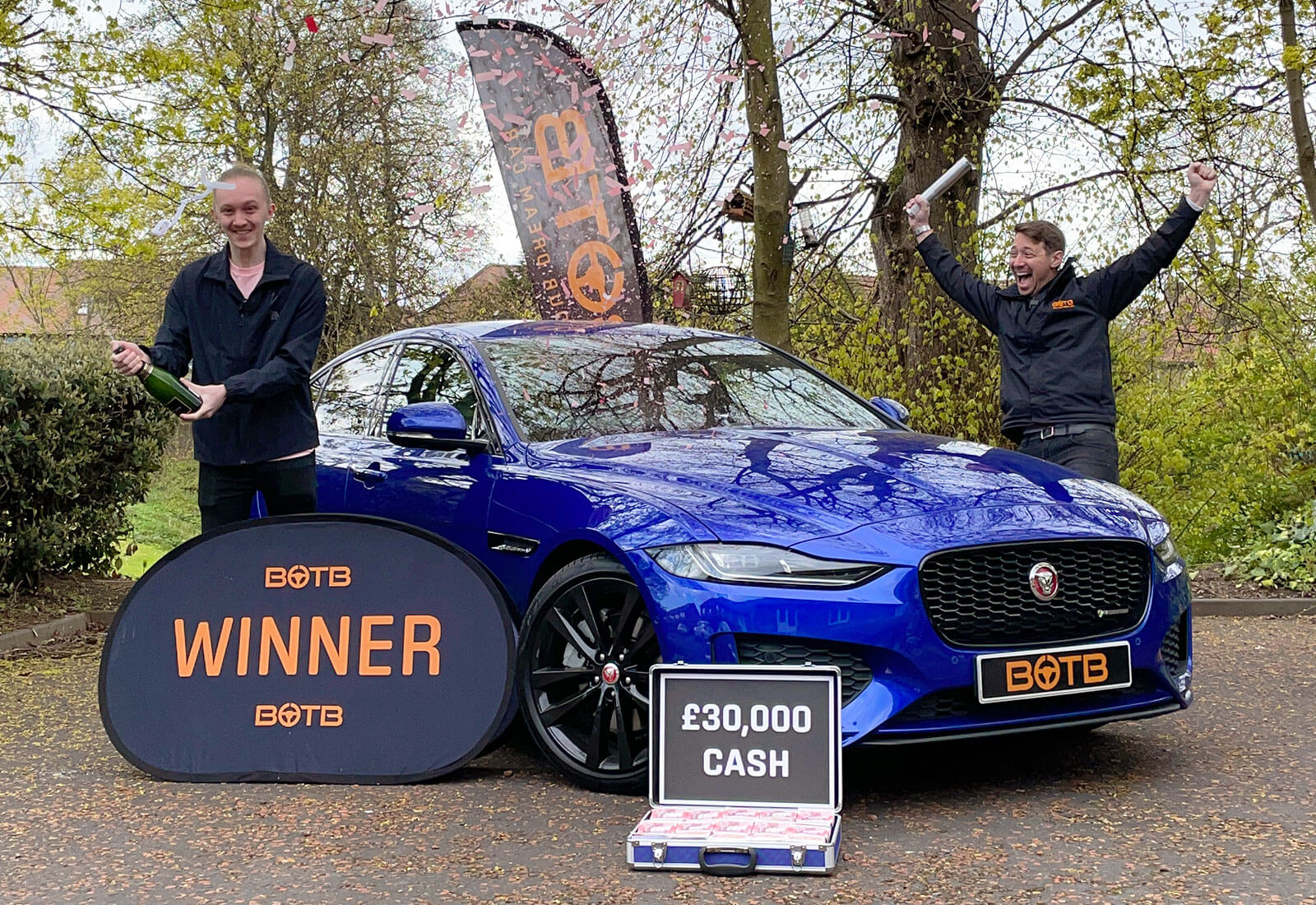 Worth getting out of bed for!

Civil Engineering student Shaun Powell from Sunderland loves a good lie-in. However, he didn't mind getting out of bed for the surprise of a lifetime as Christian knocked on his door this morning to reveal a brand new Jaguar P300 R-Dynamic HSE worth over £40,000!

Not only that, but Shaun has also scooped £30,000 cash! As he's planning to study abroad in sunny Florida next year, we're sure the extra money will come in handy.

To celebrate his fantastic win, Shaun's planning to have drinks with his family. Congrats Shaun – have a drink for us! 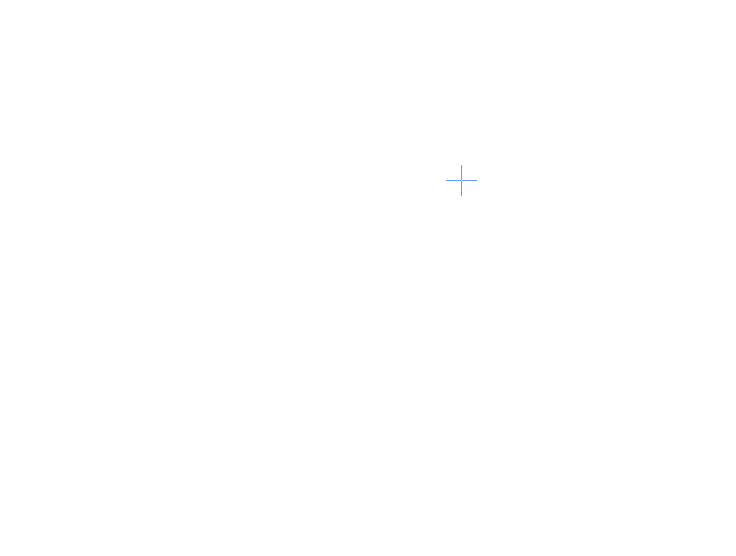 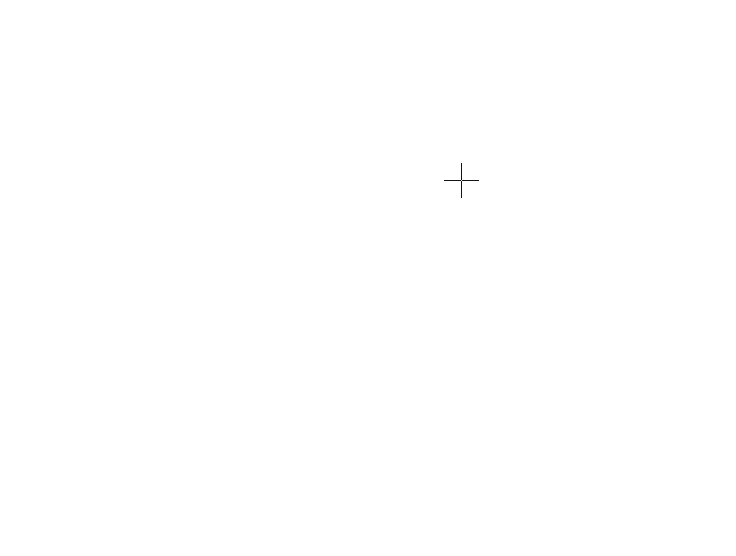 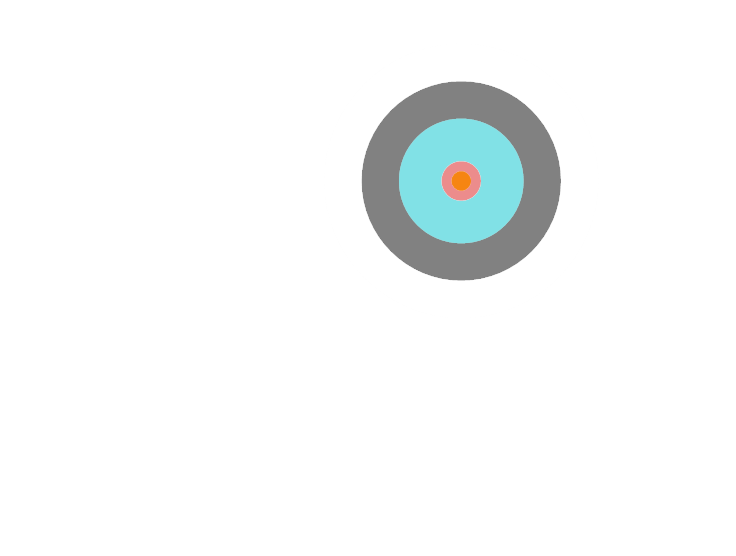 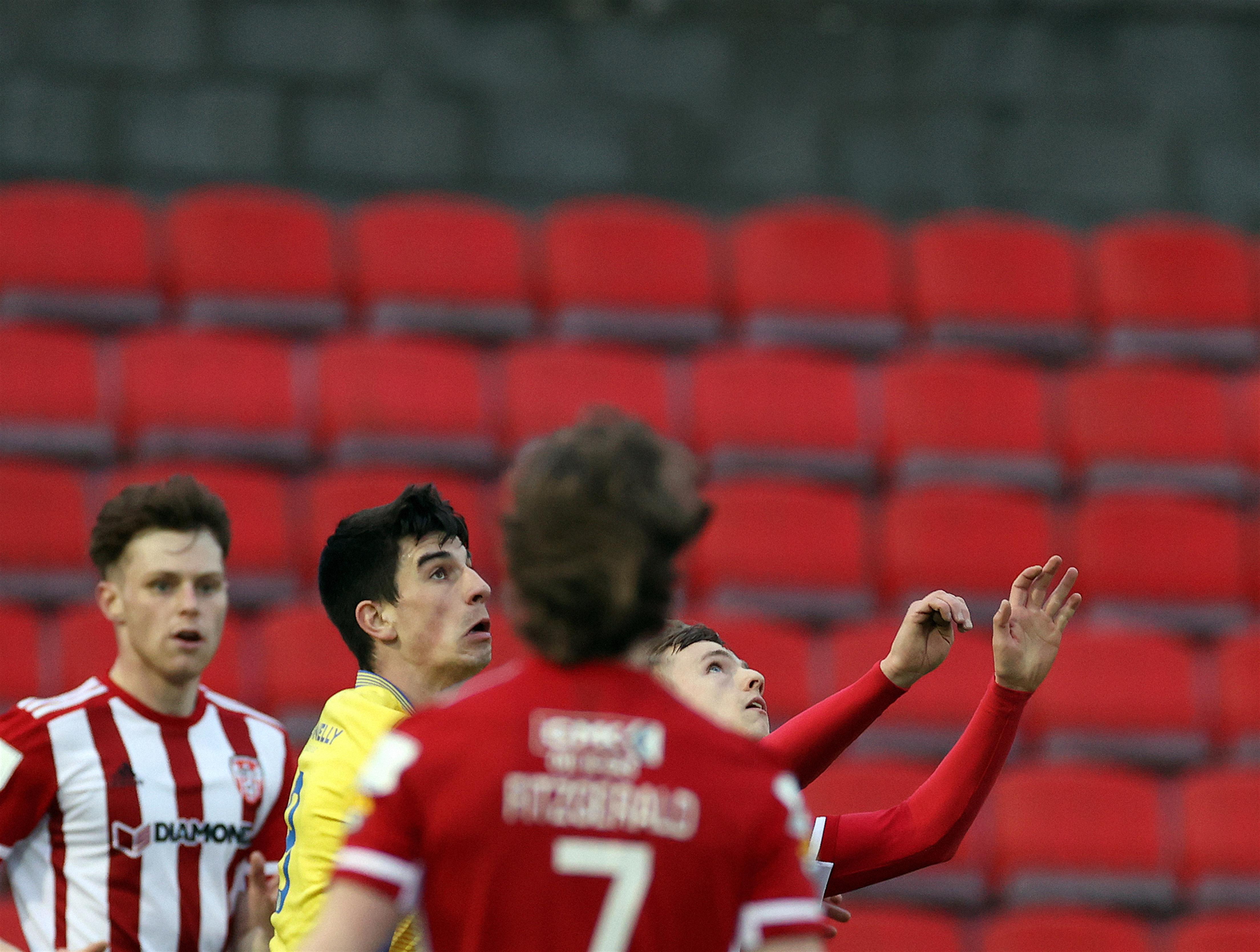 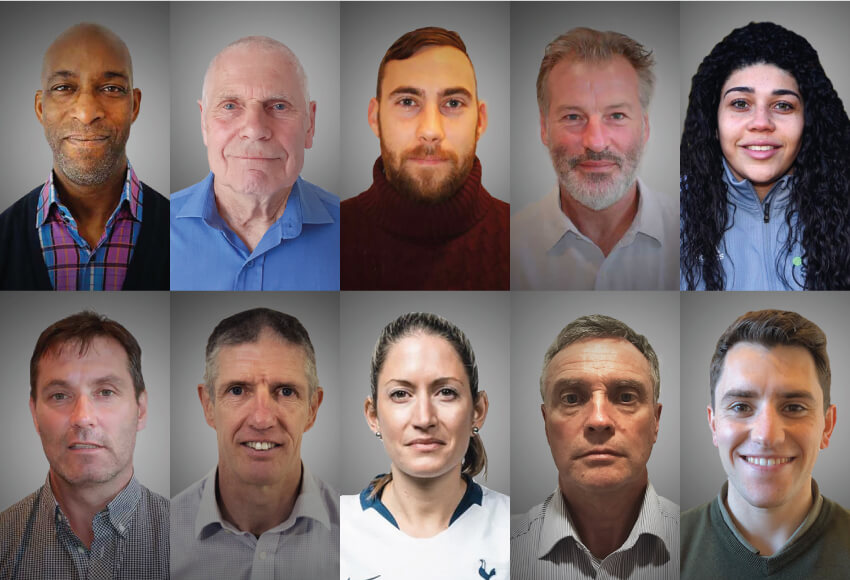 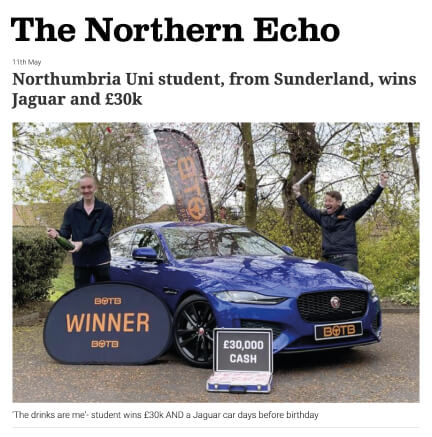 A STUDENT has scooped a prize worth £70,000 just days before his birthday.

Shaun Powell had just got out of bed to do some university work when online competitions company BOTB's Christian Williams turned up to tell him he’d won a brand-new £40,000 top-of-the-range Jaguar P300 R-Dynamic HSE.

He also won a briefcase stuffed with £30,000 cash in the company’s weekly Midweek Car Competition.

Shaun, from Sunderland, who turns 22 this week, said: “I don’t believe it. My heart is beating so fast, I don’t know what to say.”

The civil engineering student Northumbria University, said he’s always dreamt of driving such a nice car and will use the money when he travels to America as part of his studies next year.

He said: “I’ve not always been a massive petrolhead if I’m being honest but I know a nice car when I see one.

“I just loved the Jaguar when I saw it in the line up.

“I drive an Audi A1 at the moment so this is definitely an upgrade.”

Shaun paid £1.45 for his ticket to enter the competition

“I’ve only been playing BOTB for a few months,” Shaun added.

“But I’ve watched all of the winner’s videos and I knew exactly who Christian was when I opened the door.

“It’s my birthday this week so this is just perfect timing."

He said he’d put the money towards his year studying abroad in Florida next year.

“I’m off to Florida next year as part of my university course so I’ll definitely be saving some of it for then,” he said.

“And then I guess drinks are on me at the pub this weekend.”

"The wheels paired with the cash is a fantastic prize - massive congratulations again and a very Happy Birthday.”

Winning has been a great experience, all personnel involved were a pleasure to deal with and everything about the decisions were made clear and help was provided when I had extra questions.