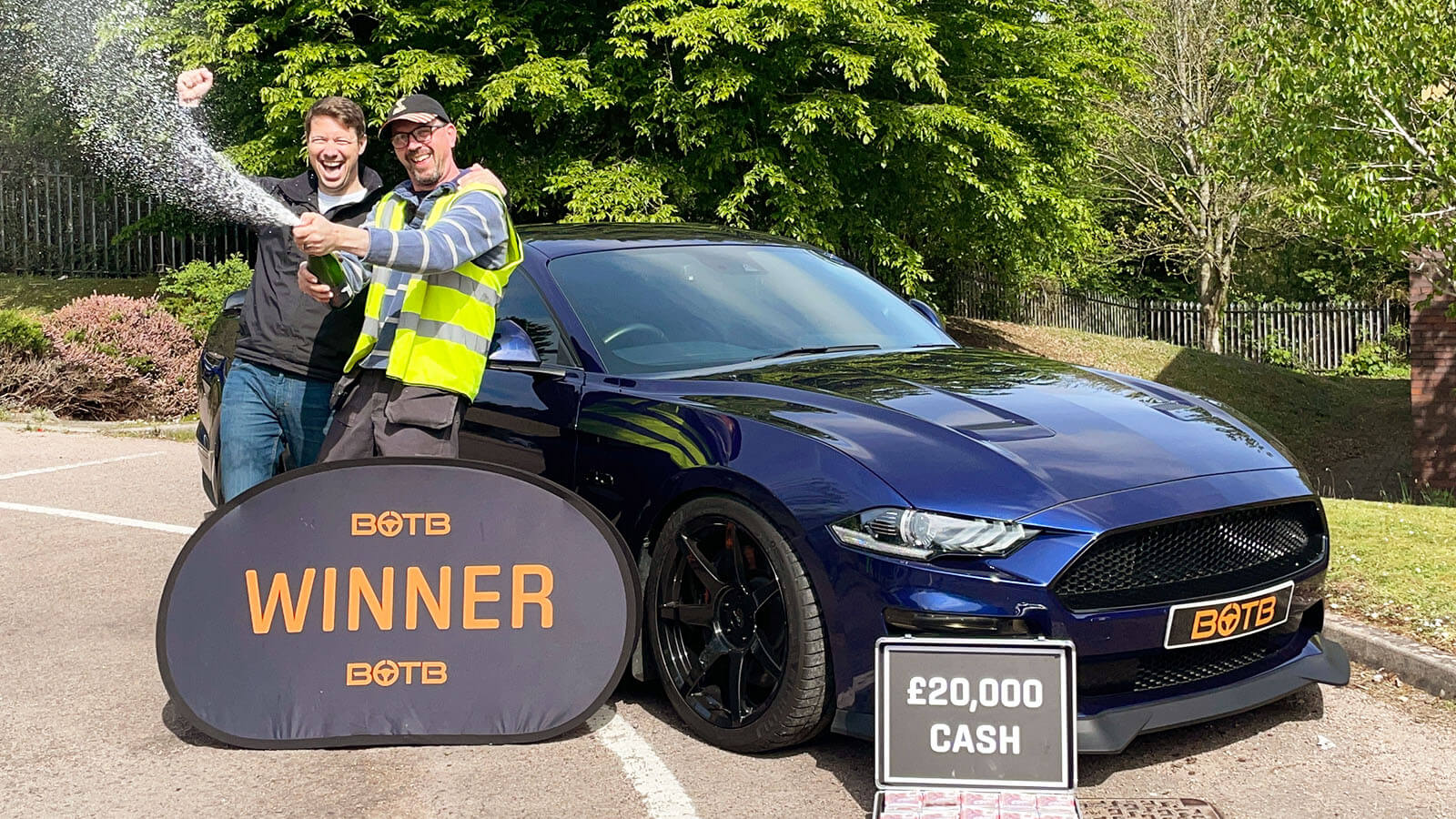 To say that Jonathan Smith from Gloucestershire has had a week to remember is an understatement: first, the factory he works at burned down, and just a few days later, he wins a brand new Ford Mustang GT worth £44,000 and a bootful of cash!

"Just... utter disbelief", expressed Jonathan before confessing his love for American muscle cars and concluding, "what more could you want... it's an incredible machine".

Jonathan also scooped £20,000 cash to go alongside the new set of wheels which we're sure will help him – massive congrats and all the best! 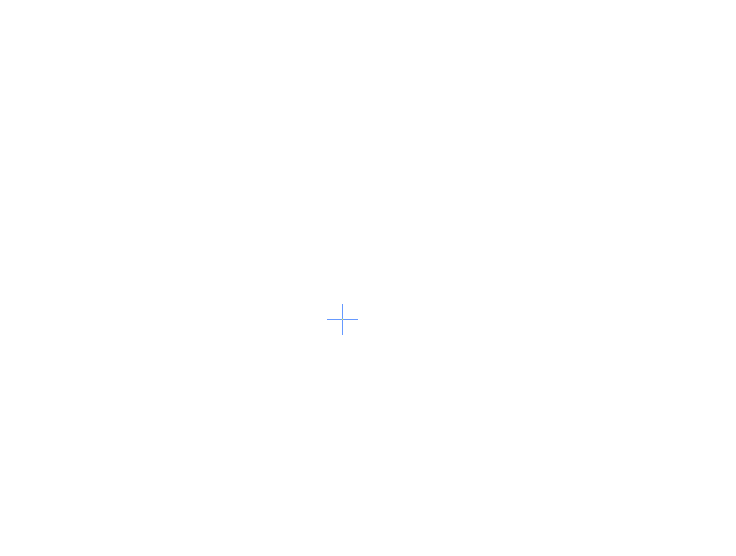 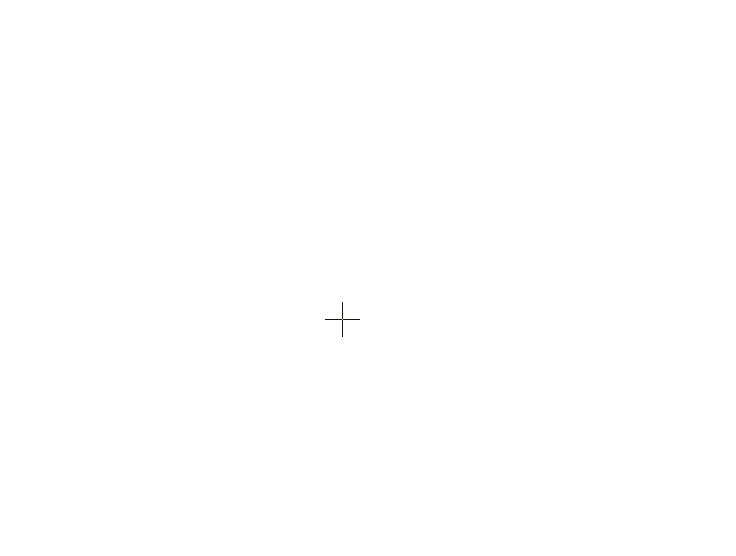 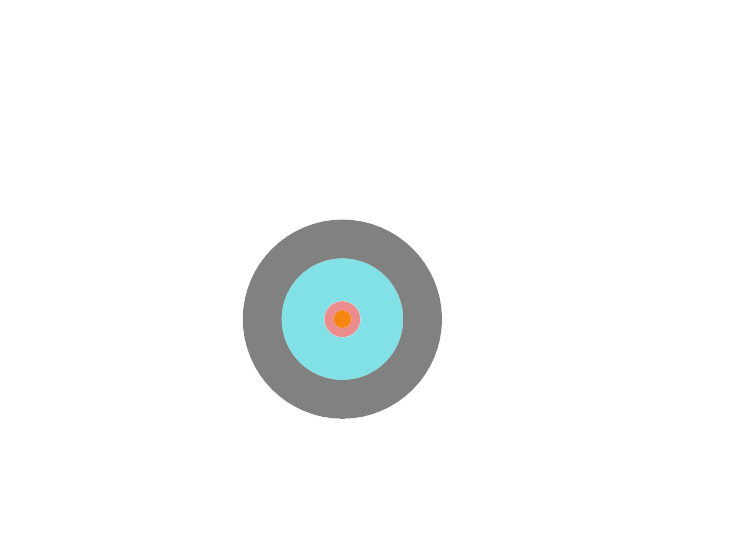 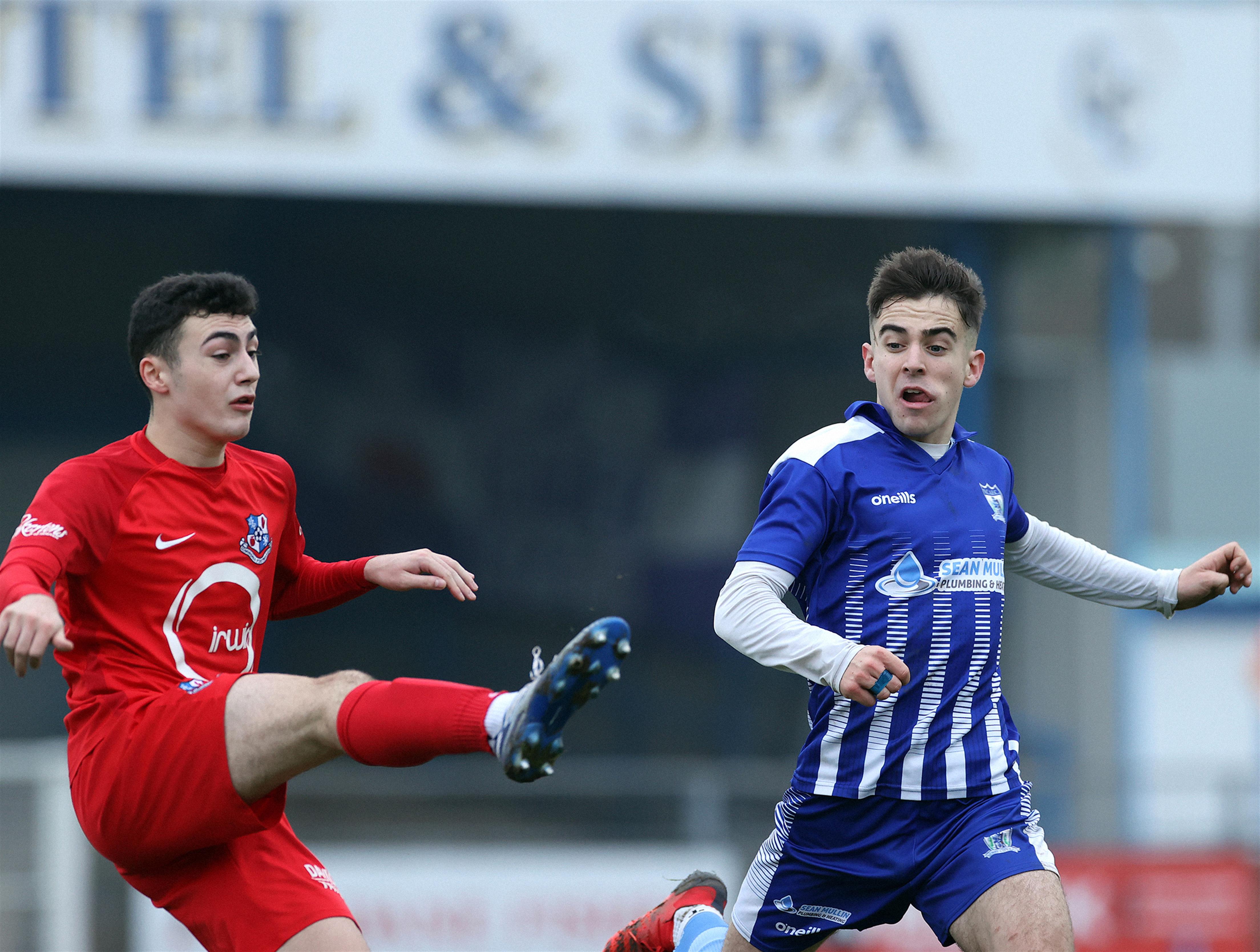 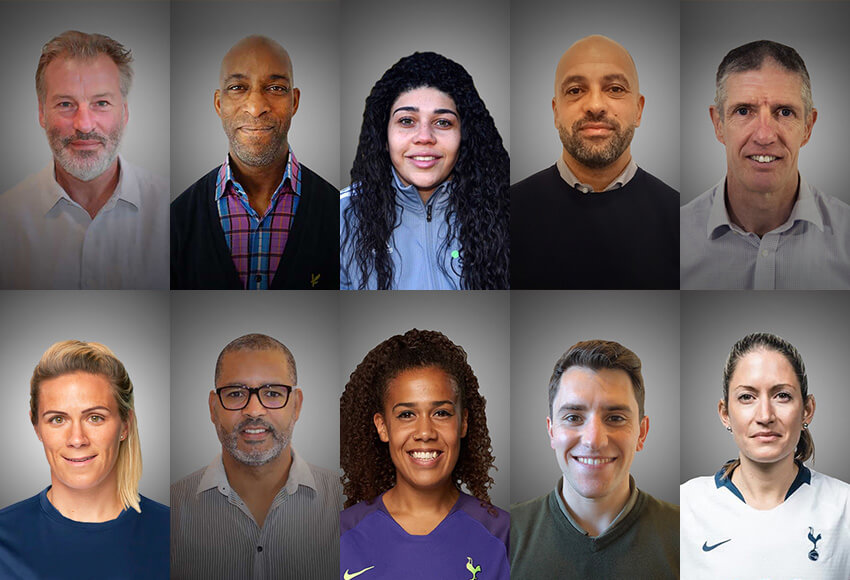 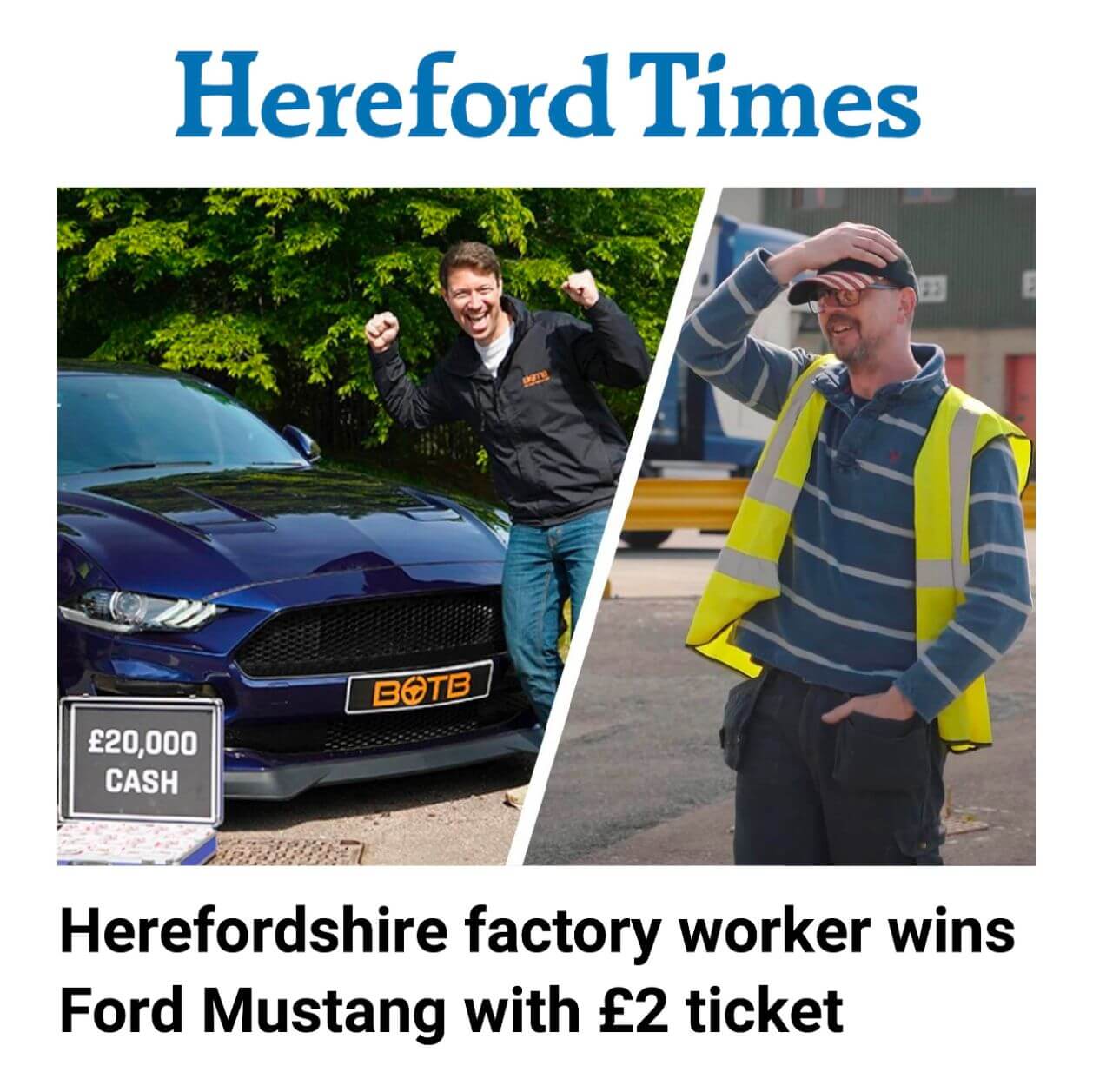 An engineer from Ross-on-Wye, whose factory burnt down this month, has a smile back on his face after scooping an almost £45,000 Ford Mustang with £20,000 in the boot.
Presenter Christian Williams surprised Mr Smith while he was at work.

But Mr Smith revealed the Mustang would actually be his second, having bought himself one last year after realising "life’s too short" when his father died after contracting Covid-19.

“I’ve been playing BOTB for just over a year and I always watch the winners’ videos.”

And Mr Smith, who paid just £2 for his competition ticket, said this week was perfect timing to finally win after a "tough couple of weeks".

“The factory where I work burnt down last week so it’s been a really tricky week trying to sort things out,” Mr Smith, who works as an electrical mechanical engineer at laundry company CLEAN, said.

“It’s been awful, the whole team has been down, we’ve been worried about job losses and all sorts.

"Things are looking up now though, we’re hoping to re-build the factory in the next year to 18 months.”

In the early hours of the morning on May 2, a fire broke out at the CLEAN laundry site in Netherton Road, Ross-on-Wye, and the factory was completely destroyed.

Hereford and Worcester Fire and Rescue Service said the factory blaze was tackled by crews, and 10 engines were there at the peak overnight.

The company says the cause was being investigated and it will be working with all the appropriate authorities to ensure that any lessons are learned, and any risks further reduced in the future.

It also apologised to locals.

But Mr Smith, from Cinderford in the Forest of Dean, said the BOTB win gave the whole team a well-needed boost.

The Ford Mustang GT boasts a V8 engine with 530 Torque and 444bhp under the bonnet.

He added: “Mustangs have always been a dream of mine after growing up seeing American muscle cars on the TV.

“I actually bought myself one last year after my father passed away from Covid and I realised life was too short. So now I’m going to have two – one for the week, one for the weekend,” he laughed.

“I used all my life savings to buy the Mustang so this money is definitely going to come in handy,” he said.

“I’ll be going away for the weekend to Mallorca first with my wife, Lisa, and then we’ll have a think about what to do with the rest.”

He said he’d also give some of the cash to his son Kian and step-daughter, Layla.

The company, listed on the stock market, hands over the keys to two stunning cars each week as well as a ‘lifestyle’ prize. Recent winners have bagged a quad bike and a holiday to the Arctic.

Since being founded in 1999 by William Hindmarch, BOTB has given away more than £47m worth of cars.

BOTB’s Christian said: “What a crazy few weeks Jon has had! I was so pleased to be the one to give him the good news and turn his frown upside down. Massive congratulations once again Jon!”