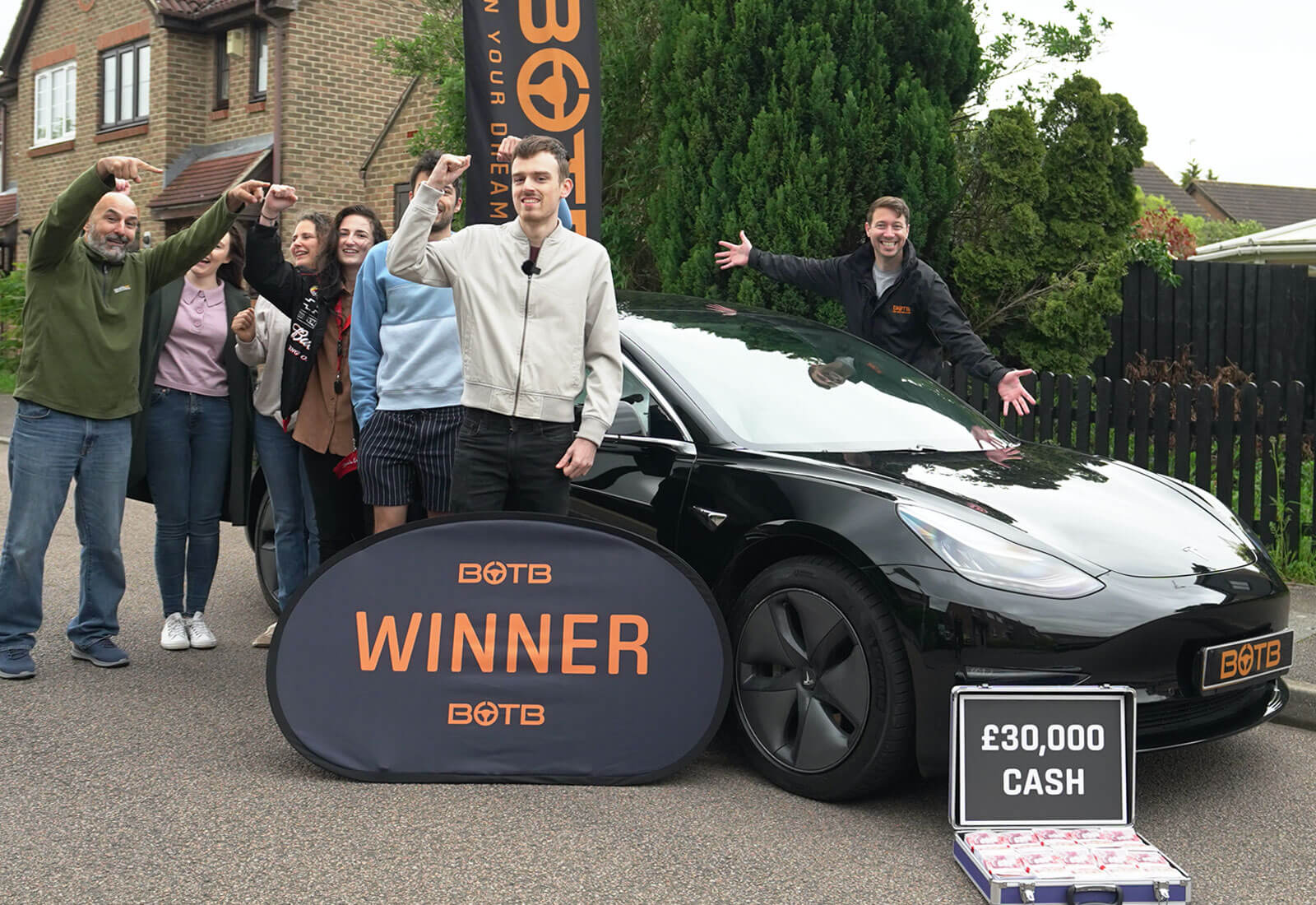 A real life dream for Nadeem!

Law student Nadeem from Harlow hadn't been awake for long when Christian knocked on his door this morning to surprise him with a brand new Tesla Model 3 worth over £40,000!

A stunned Nadeem revealed that he had watched every video there is about the Tesla and now can't wait to upgrade from his old Peugeot 208.

And the surprise didn't stop there as Christian opened the boot to reveal £30,000 cash to go with the car... much to the delight of Nadeem and his family who had come along to join in with the celebrations! Massive congrats! 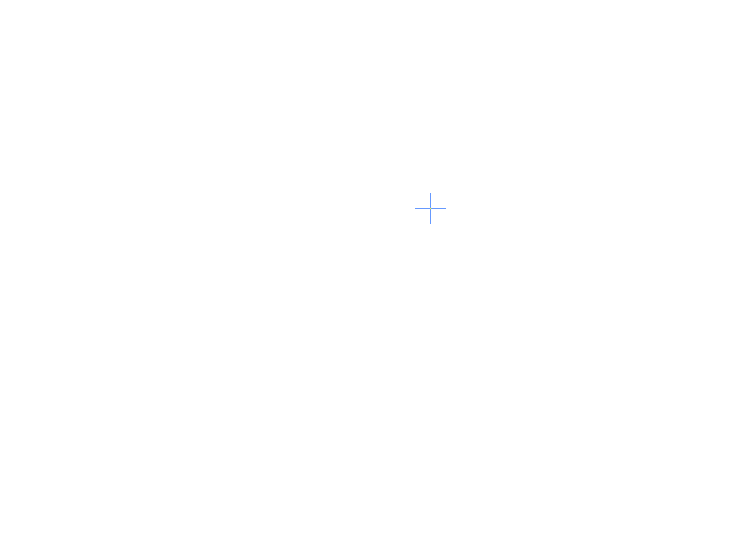 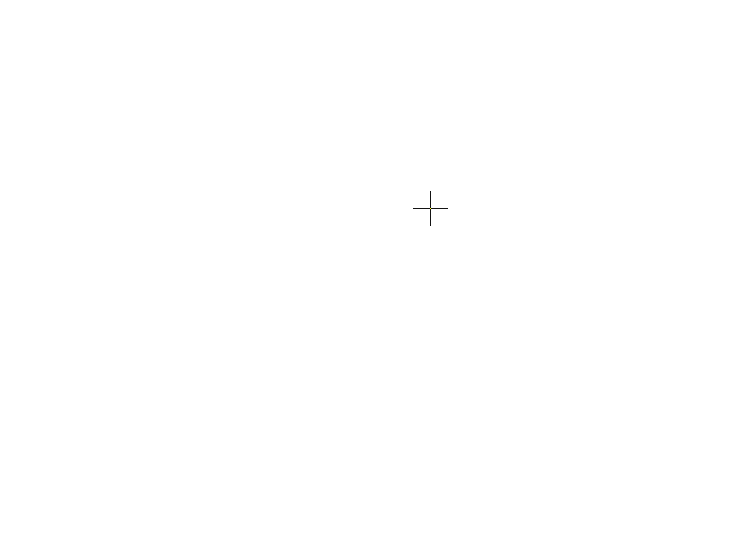 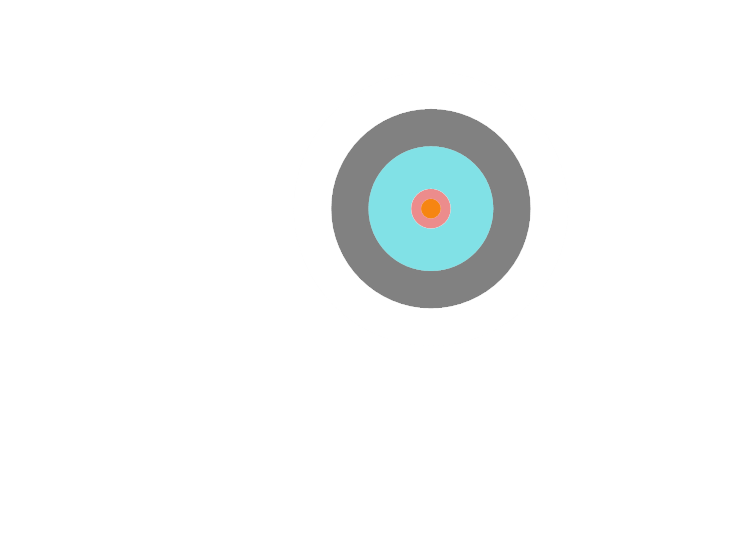 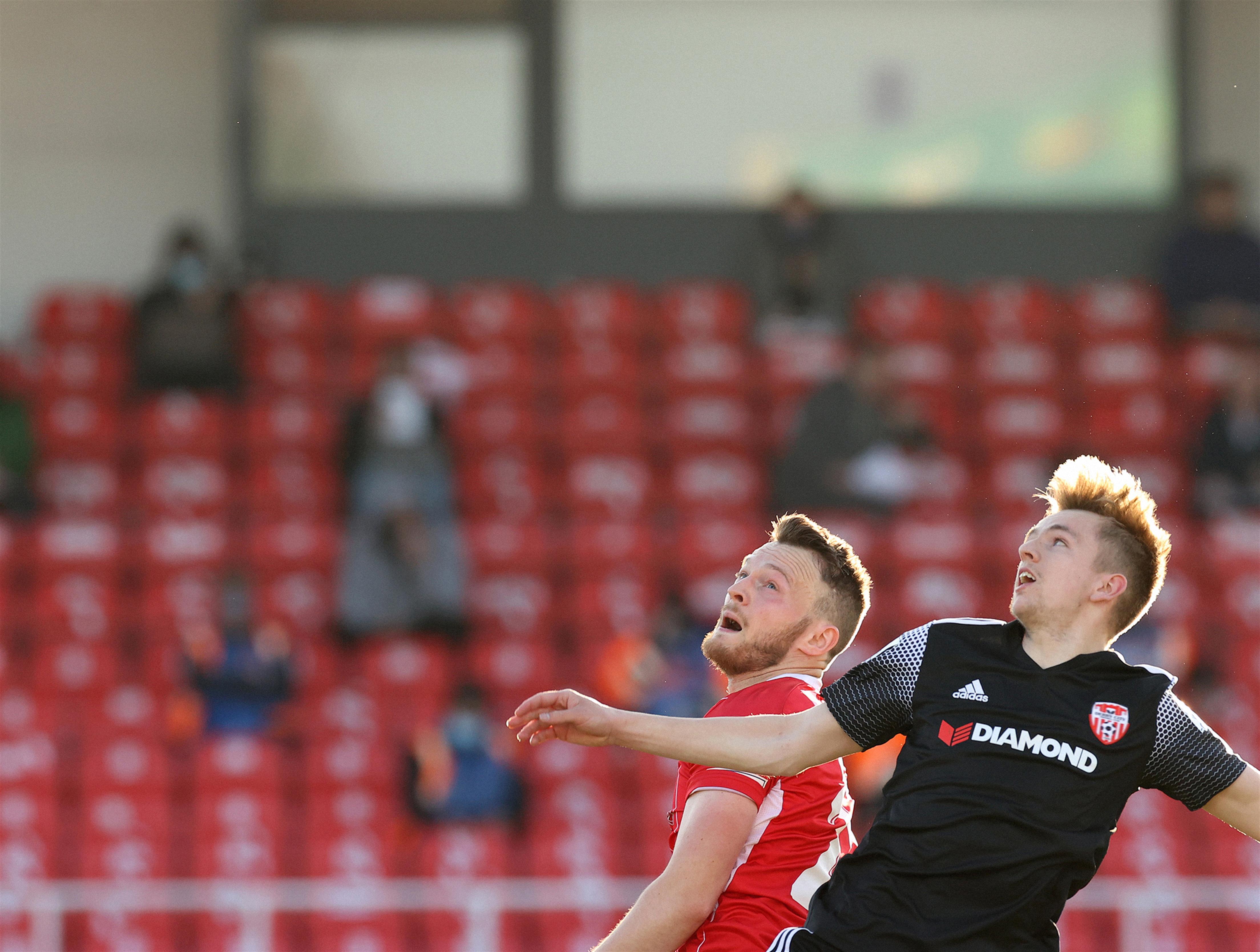 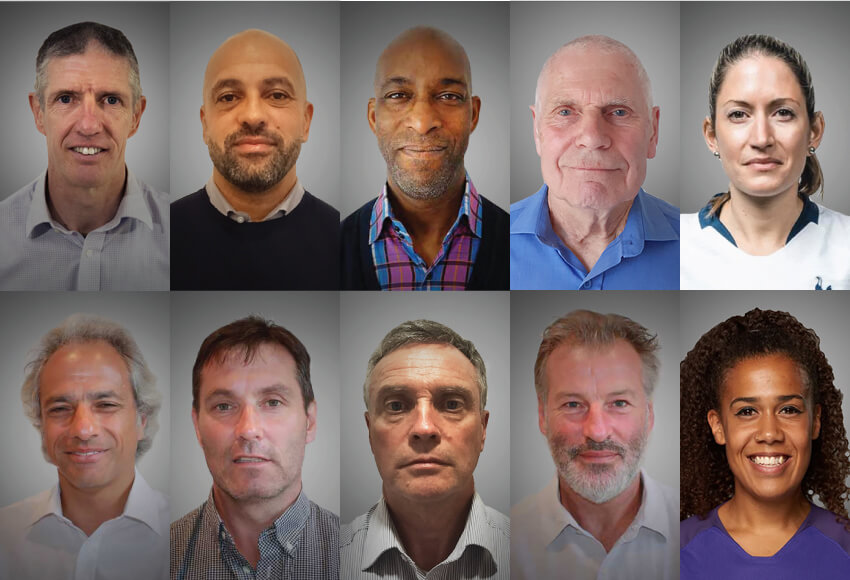 A law student from Essex is top of the class after scooping a £70,000 cash-and-car prize thanks to online competitions company BOTB.

Nadeem Qureshi, 24, was studying at home when BOTB’s Christian Williams turned up at his family home in Harlow to tell him he’d won a brand-new £40,000 Tesla plus £30,000 cash in the company’s weekly Midweek Car Competition – botb.com/winners/mw1921

“I don’t believe it,” he said, completely lost for words.

Nadeem, who is in the final stages of his law degree at BPP University in London, said he’s obsessed with Teslas but currently drives an old Peugeot 208.

“I’ve watched every single video there is about Teslas, I think they’re just incredible. I can’t believe I’m going to own one! It’s definitely an upgrade from my old Peugeot.”

The aspiring solicitor paid just £1.50 for his ticket to enter the competition where he scooped the Tesla Model 3 which has all of the top-of-the-range features included.

“Electric cars are the future,” he added. “And the thing about the Tesla is, it looks as good as it performs – the interior is incredible as well as the sporty, minimalist look of the car. Thank you so much BOTB!”

But the surprise wasn’t finished there as Christian led Nadeem round to the boot of the car where a briefcase stuffed with £30,000 cash was waiting for him.

“That’s a lot of money – especially for a student,” he laughed.
He said he’d put the cash towards university fees and helping out his family.

“I’ll definitely be sensible with the money, I don’t want to waste it,” he explained. “I’ll put some towards university and then help out the family where I can. Anything that’s left, I’m sure I’ll find something to spend it on!”

The West Ham fan added this was the “best weekend ever” after winning BOTB on Friday and then his team clinching sixth place and a spot in next season’s Europa League group stage on Sunday.

“I’m a huge West Ham fan so this weekend’s win was just the icing on the cake.”

Christian, who surprises the BOTB winners each week, said: “Nadeem played for a great prize and I’m super happy for him. Teslas and electric cars are definitely the future and I’m excited for Nadeem to get behind the wheel. The car paired with the £30,000 cash certainly makes for celebrations now that the pubs are back open – massive congratulations again Nadeem!”