Elis Woodford was celebrating his last day at his current Audi branch when Christian arrived to make the day even more emotional by surprising him with a brand-new Audi TT RS worth over £56,000!

In front of family and colleagues, a delighted Elis exclaimed that "this is mental" before revealing that he first fell in love with the cool coupe when he took it for a test drive. And the surprise didn't stop there as Christian opened the boot to unveil that Elis had also scooped £30,000 cash alongside the car! Elis is now planning to put the money towards his first house together with his partner – huge congrats! 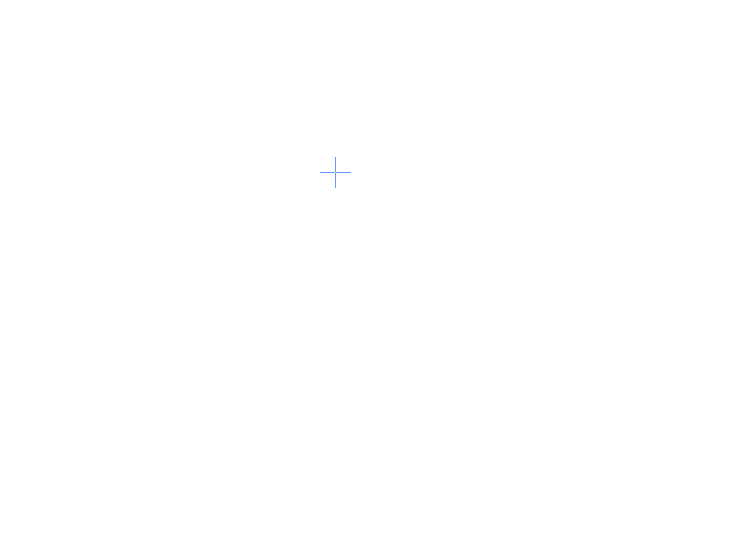 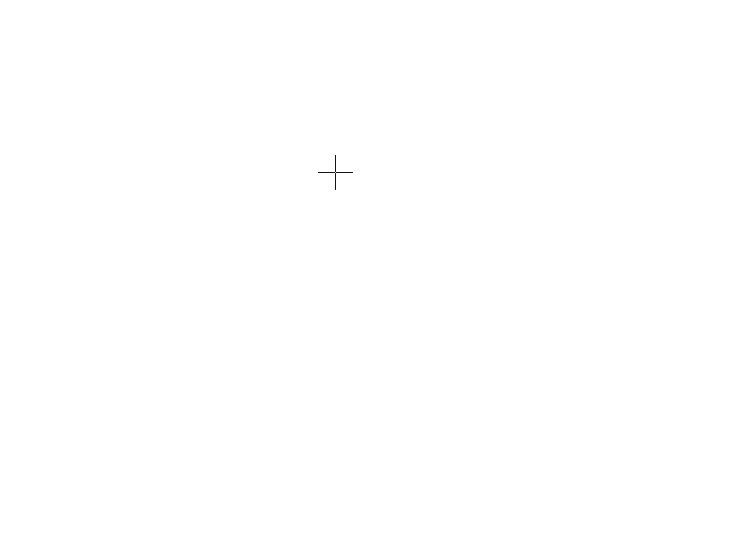 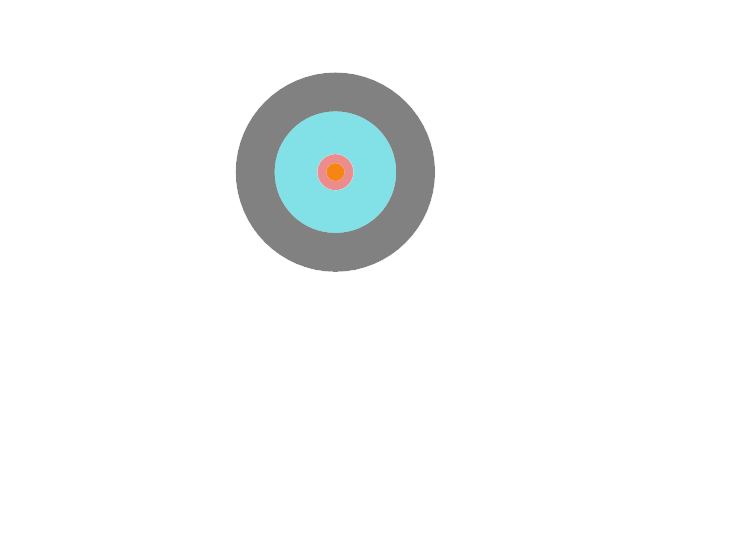 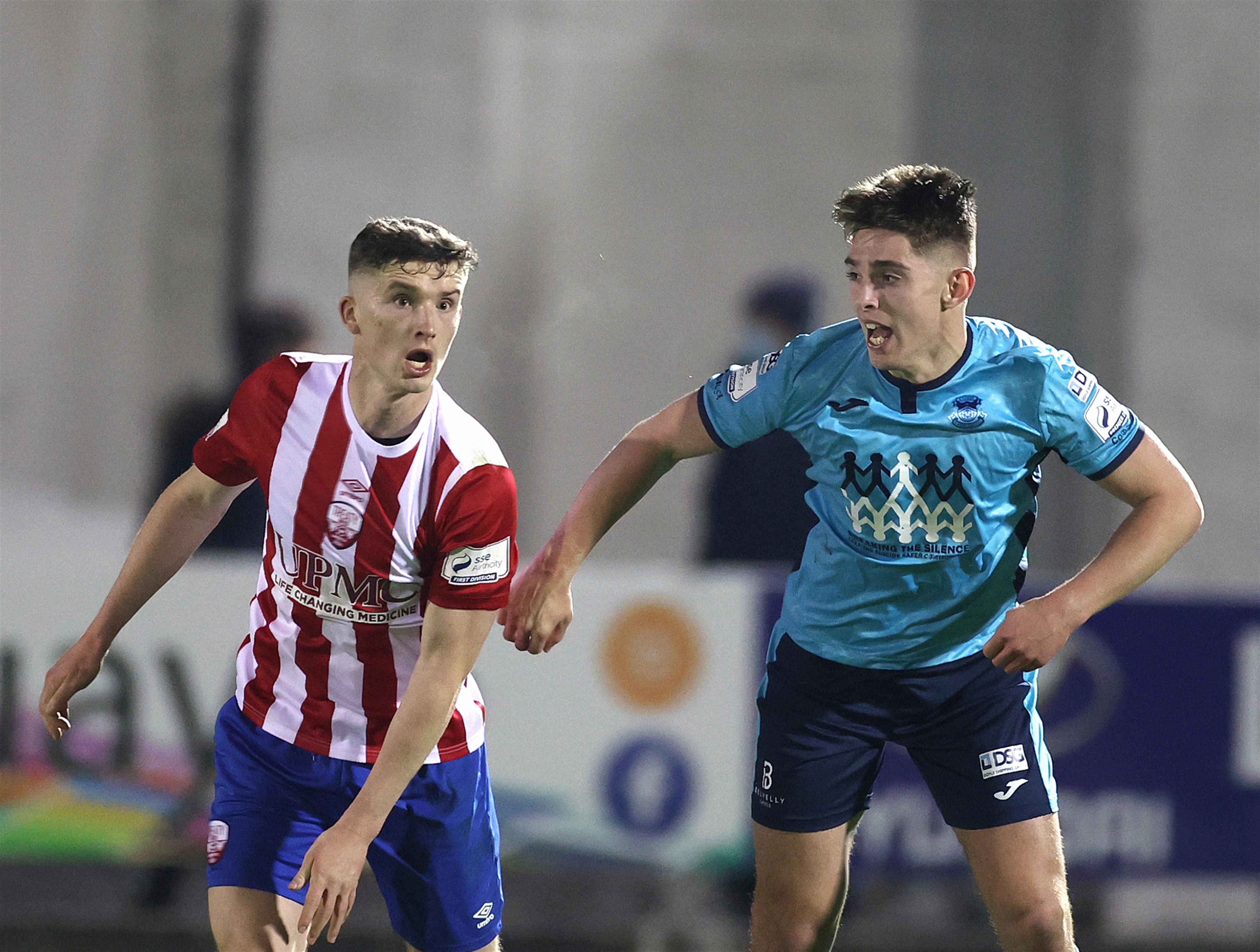 A lucky competition winner from Hatfield is celebrating after he won a brand-new car and £30,000, lifting his spirits following a "year to forget".

Elis Woodford won a top of the range Audi TT-RS - worth more than £55,000 - and the cash prize thanks to the BOTB lottery, having spent just £1.80 on his ticket.

The 23-year-old was left stunned when he discovered he had won, admitting the prize will help him move on from a ‘year to forget’ which saw him in and out of hospital.

“This win has massively helped me move on from what has been a really bad year,” said Elis.

“I popped some discs in my back last year, which meant I was in and out of hospital over the course of around three to four months.

“Then I was out of work due to Covid. It’s really been a year to forget.”

Elis was also celebrating a promotion and his final day at Whetstone Audi on the day he won, adding: “I’ve been given a promotion to business manager so I’m moving to Chingford Audi in London.

“I’m considering spending the money on a new house. I wasn’t house hunting before winning, but my financial position has changed quite quickly which has allowed me to start looking,” he said.

“I’ve got so many ideas in my head about what to do with the money, but I’m going to let it sink in a bit before making any choices.

“Hopefully once Covid is over I can start planning a holiday and other things.”

Prize presenter Christian Williams, who surprises the BOTB winners each week, said: “What a huge day for Elis - the last day at work is always a memorable one and this time, even more so.

“He’s played for a fantastic prize and I was super excited to be back out on the road to surprise him. Massive congratulations again and good luck in the new role.”

BOTB hands over the keys to two stunning cars each week as well as a lifestyle prize, with recent winners bagging a quad bike, a holiday to Las Vegas and a gaming tech bundle.