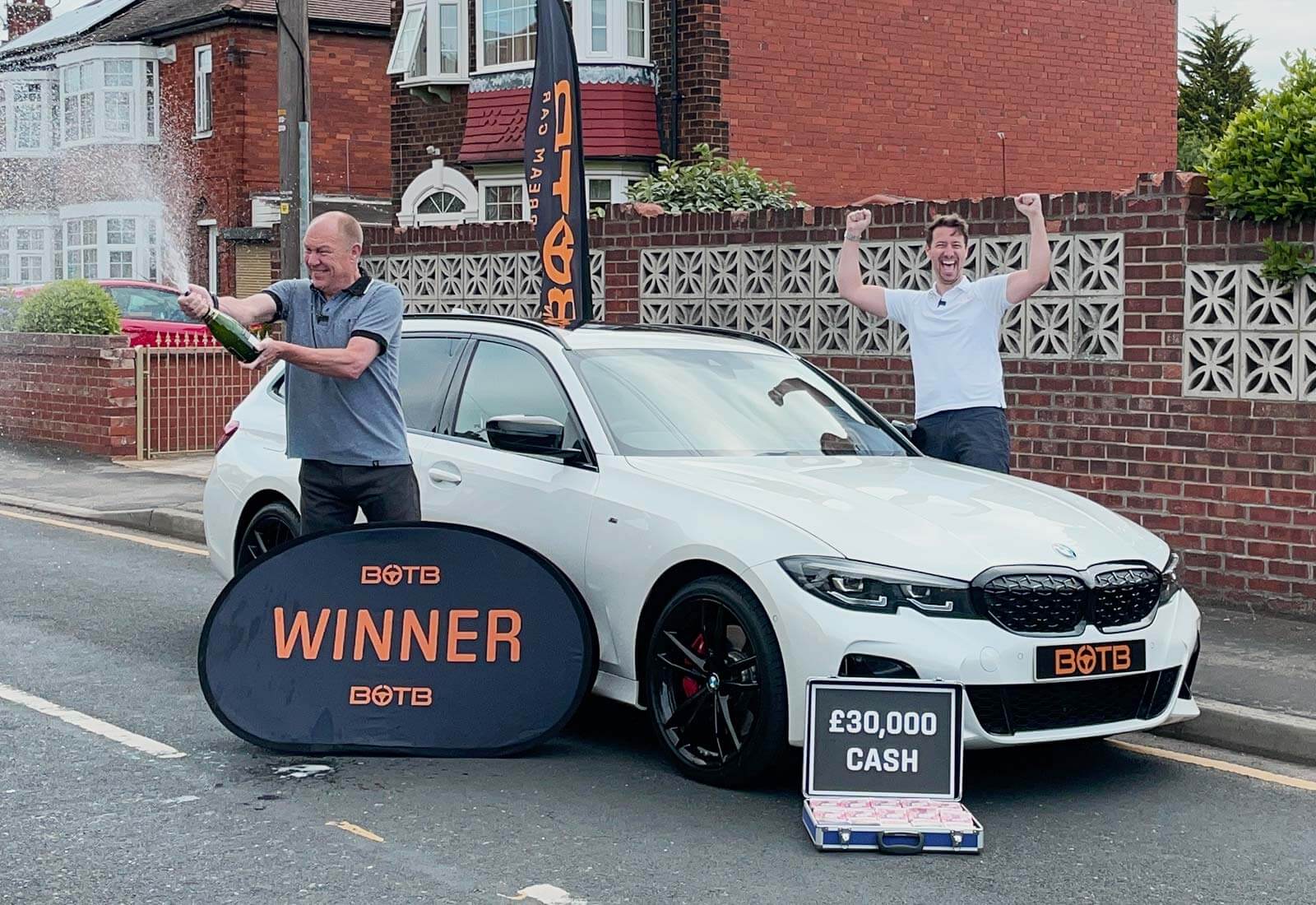 Glyn Copperwheat was at home in Doncaster when he heard that life-changing knock at the door from Christian, who revealed that as this week's Midweek Car winner, he'd just scooped a brand new BMW M340i xDrive Touring worth over £52,000! A long-time fan of the sporty estate, Glyn explained that this is his ultimate dream car and that he can't wait to get behind the wheel!

School-boy giggles came from Glynn as Christian revealed there was something special in the boot as well… £30,000 cash! Glyn and his partner Lisa were overwhelmed with joy and they jokingly asked Christian if he wanted to buy their old VW Passat off them!

A summer staycation to the east coast has already been planned and we’re sure the drive will be even more fun than the holiday itself! Huge congrats both! 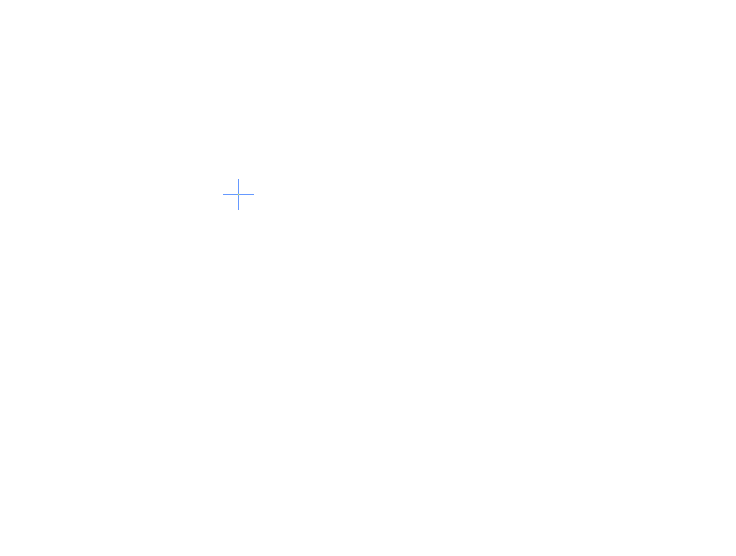 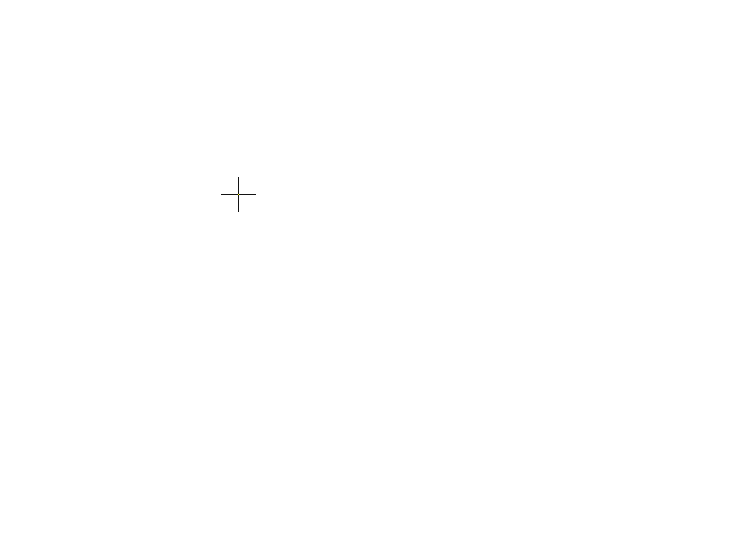 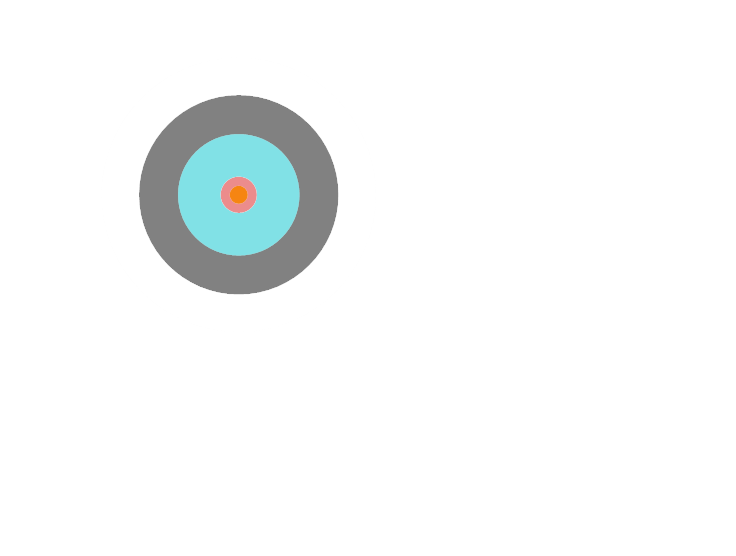 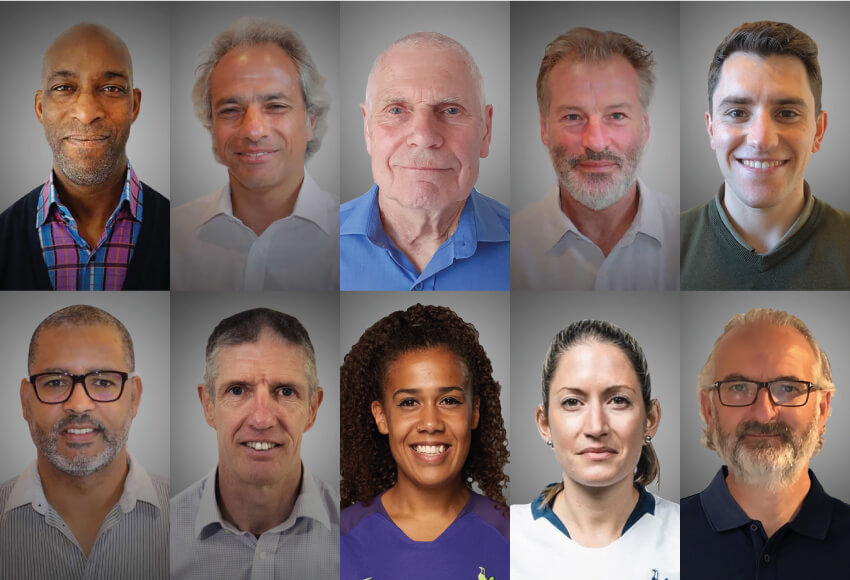 Glyn Copperwheat, aged 67, was enjoying a day off at home, when BOTB’s Christian Williams turned up to tell him he’d won a brand-new £52,000 BMW plus £30,000 cash in the company’s weekly Midweek Car Competition.

Glyn, who recognised Christian instantly having played BOTB for years, said this was a dream come true.

“I knew who Christian was the moment I opened the door,” he added.

“I’m a huge fan of BOTB but I couldn’t believe he was at my front door! I’ve played ever since the early days when they used to be in the airports. I’ve come close a few times, too.”

The father-of-two and grandfather-of-two paid just £1.85 for his ticket to enter the competition where he scooped the £52,000 BMW M340i xDrive Touring which has all of the top-of-the-range features included.

He said this is a big upgrade from his old VW Passat which he drives at the moment.

“This whole thing is just amazing,” he said, shaking in disbelief. “I don’t know what to say!

Glyn, who spent most of his career as a technical trainer in the RAF, said the first place he’ll drive the car is to the coast of Scarborough with his partner, Lisa, aged 56.

He added: “The car is stunning and it’s the car I’d want over any other make or design in the world - I just don’t believe it. Thank you BOTB!”

But the surprise wasn’t finished there as Christian led Glyn round to the boot of the car where a briefcase stuffed with £30,000 cash was waiting for him.

“How wonderful,” he said, reaching for the cash almost immediately. “I’m just speechless, I can’t believe this is happening to me.”

He said he’d put the cash towards his retirement.

Christian, who surprises the BOTB winners each week, said: “Glyn seems like a lovely guy and he’s played for a stunning set of wheels. The BMW paired with the cash makes for a very nice prize - massive congratulations again Glyn!”