Driving instructor John Jeffery from Hampshire is this week's Midweek Car Competition winner, scooping the funky Suzuki Swift Sport plus £10,000 cash! Given the current circumstances, John can't teach any aspiring drivers at present but is now looking to having a second set of pedals installed into his new pocket rocket to start post-lockdown in style. Congrats John! 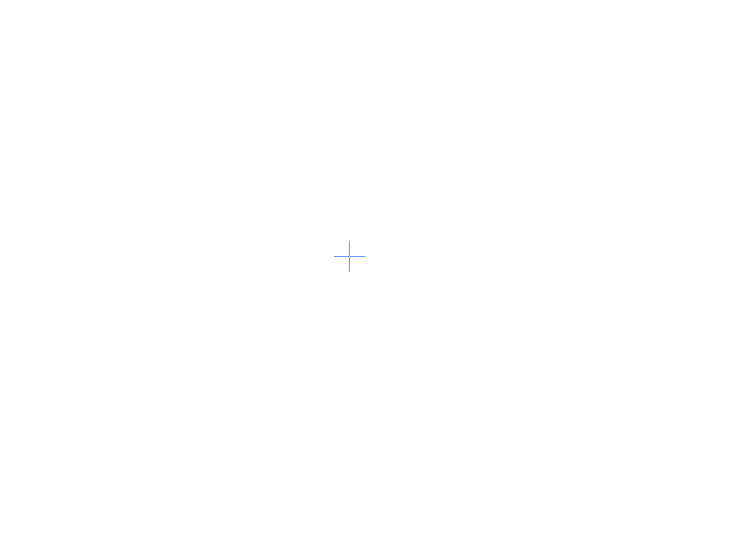 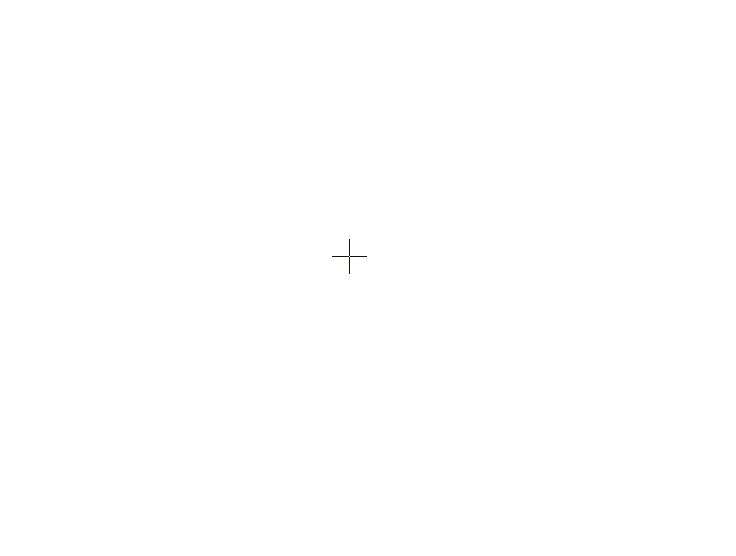 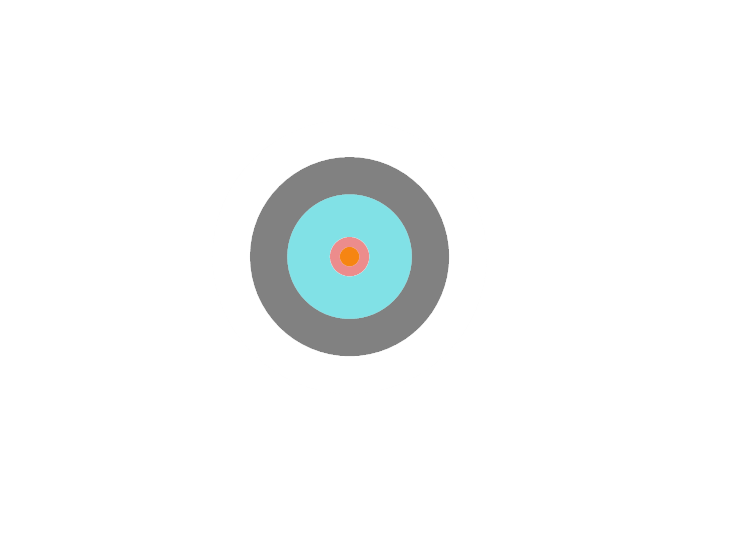 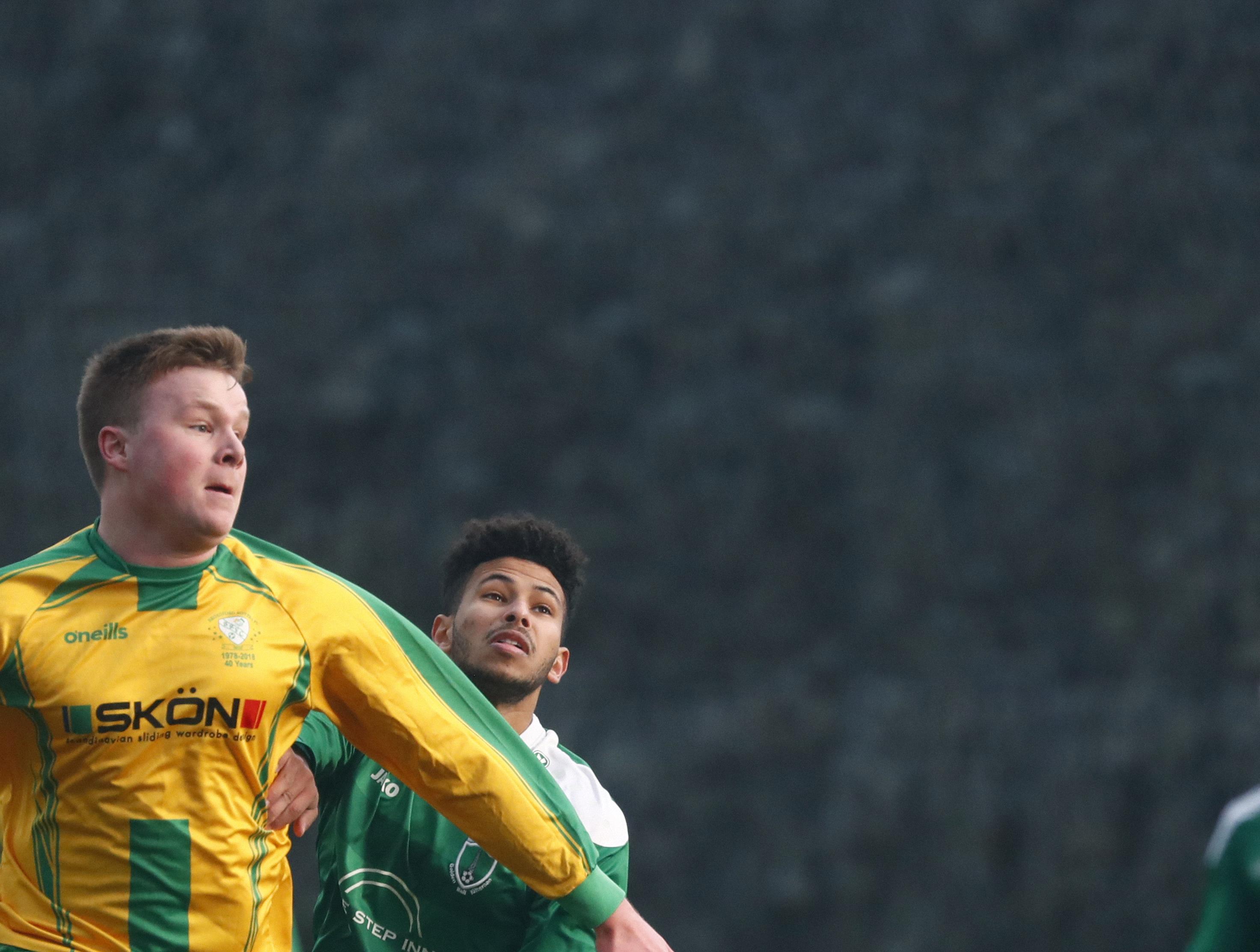 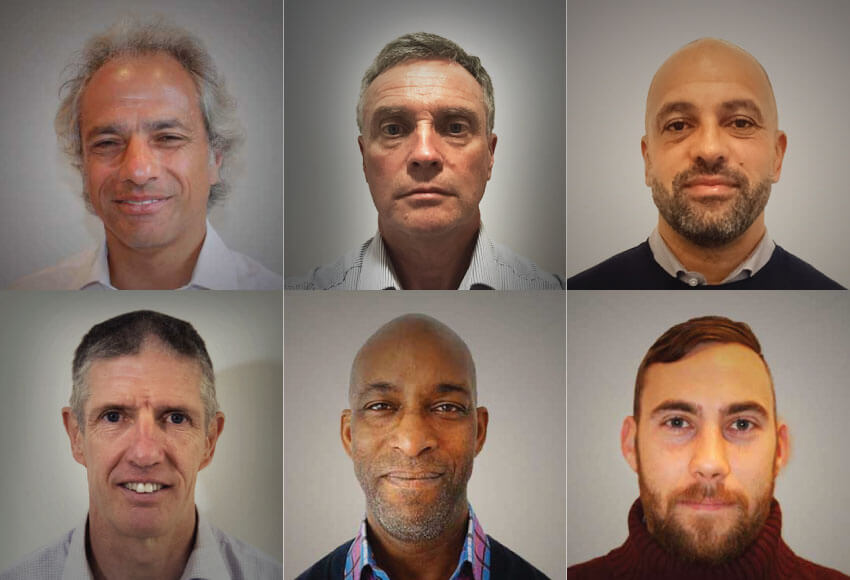 Havant instructor to set up his dream driving school after winning £18,500 car

During lockdown, John Jeffery has been fulfilling his dream of setting up his own driving school, Happy Driving Academy, after working for a franchise for five years.

He had been planning to get a new car to teach students in, but thanks to a competition win he now owns a new Suzuki Swift Sport worth £18,500.

John, 45, said: ‘I am shocked to win. I deliberately played for the Suzuki Swift this week knowing that it would be a great car for people to learn in.’

As well as the car, John also won £10,000 in cash in the BOTB competition, which he said would help with some of the costs of getting the business up and running as soon as he’s given the nod to be able to start giving lessons again.

Currently, instructors are unable to teach students unless they are a key worker preparing to take an essential driving test.

John added: ‘I have been an instructor for a franchise for five years, but haven’t been able to earn a penny for a couple of months now, so the money will help plug that hole while I’ve not been making any money, as well as helping to get us on the road with the new business.’

He was surprised with the news of his win over a video call by Christian Williams, presenter for the dream car and lifestyle competition company, who contacts lucky winners every week.

Christian said: ‘Surprising winners is one of the best parts of my job, and when you can see how much of a difference the car is going to make to someone’s life, like in John’s case, then it makes it even more special.

‘I wish him all the luck with his new driving school business, I’m sure he’ll get some great pass rates in this new car.’

Since being founded in 1999 by William Hindmarch, BOTB has given away more than £32m worth of prizes, and most people play online.