Susan Podmore from Cheshire had just returned from an early morning shopping trip when Christian greeted her with a big smile and a brand new Suzuki Swift Sport parked outside her house.

Shaking with joy, Susan couldn't wait to get behind the wheel of the nippy little hot hatch, and we don't blame her – powered by an i4 Turbo and weighing next to nothing, the Swift really does live up to its name!

Susan explained that she used to drive a red and white Suzuki, which was sadly lost in a house fire a few years ago. It only seems fitting then that she should scoop a brand new one on Friday the 13th! 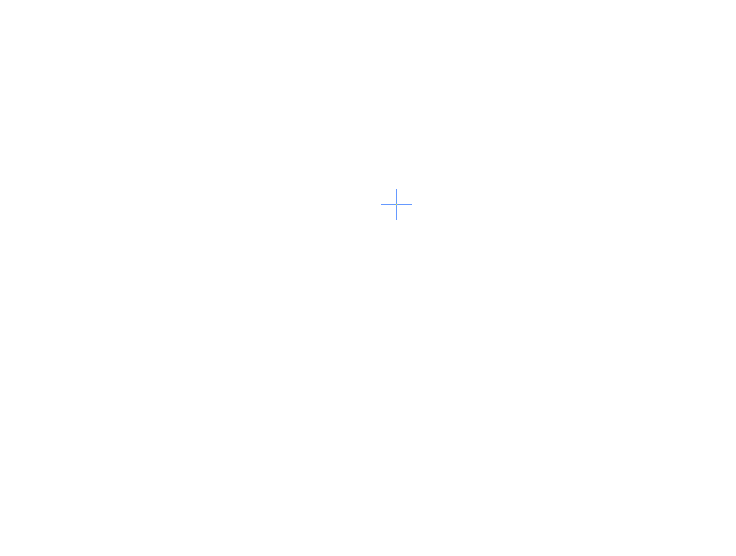 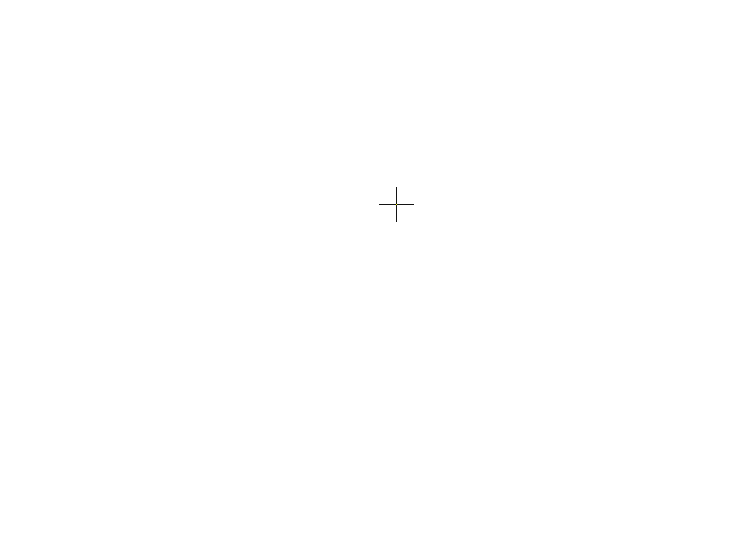 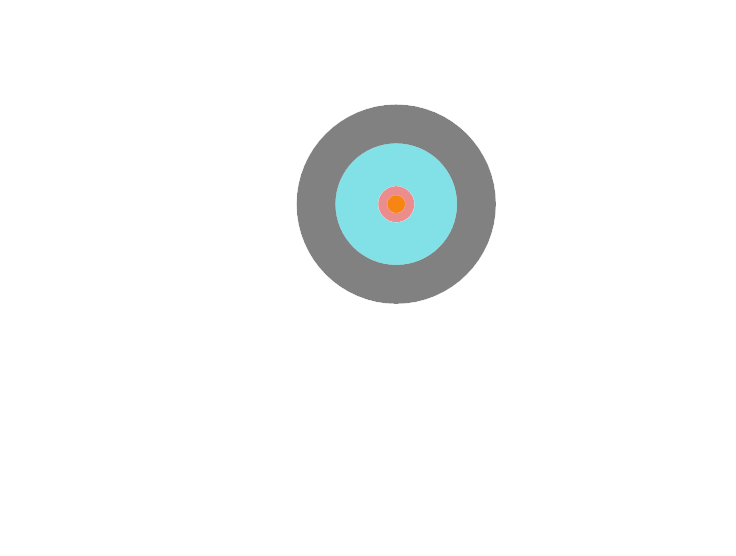 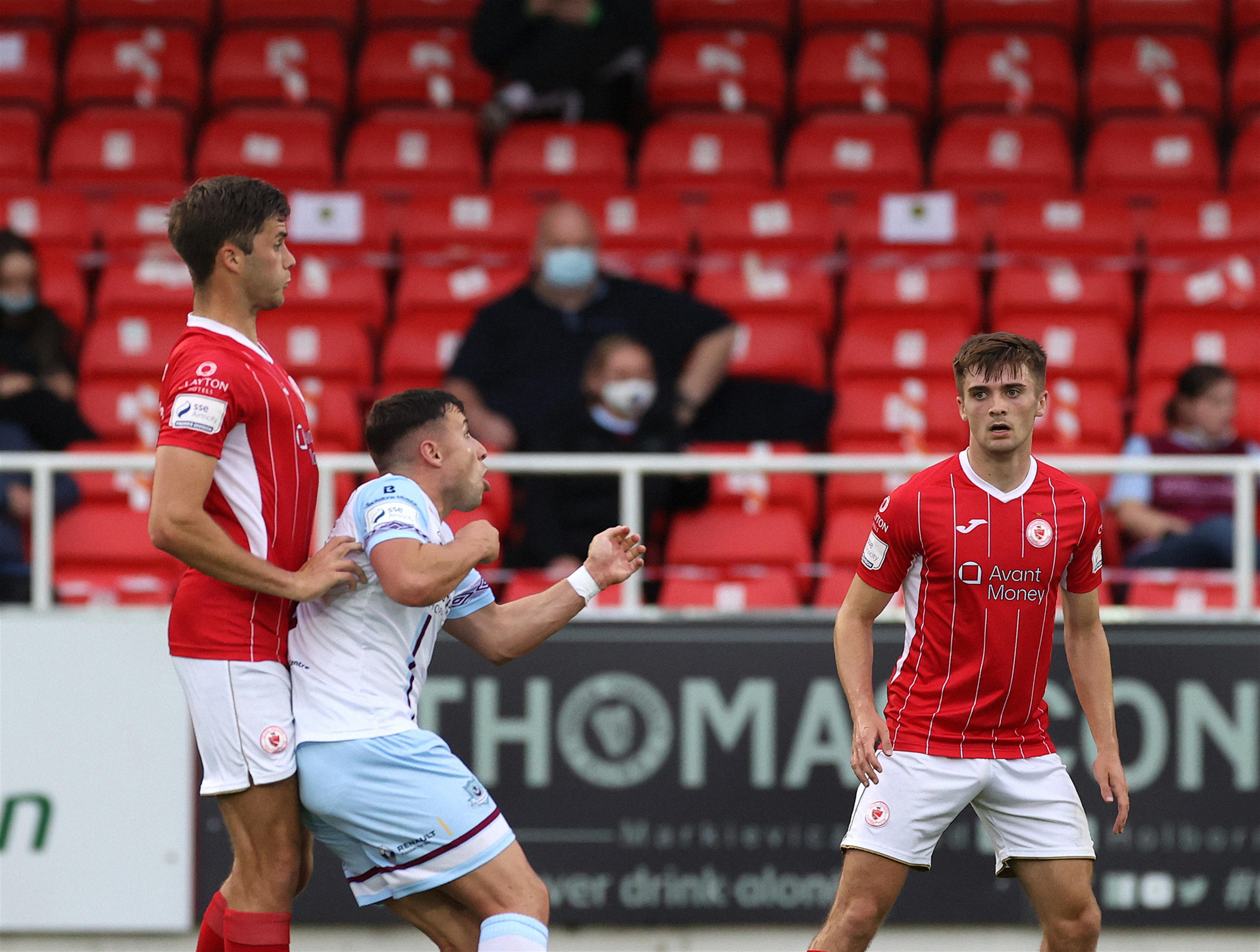 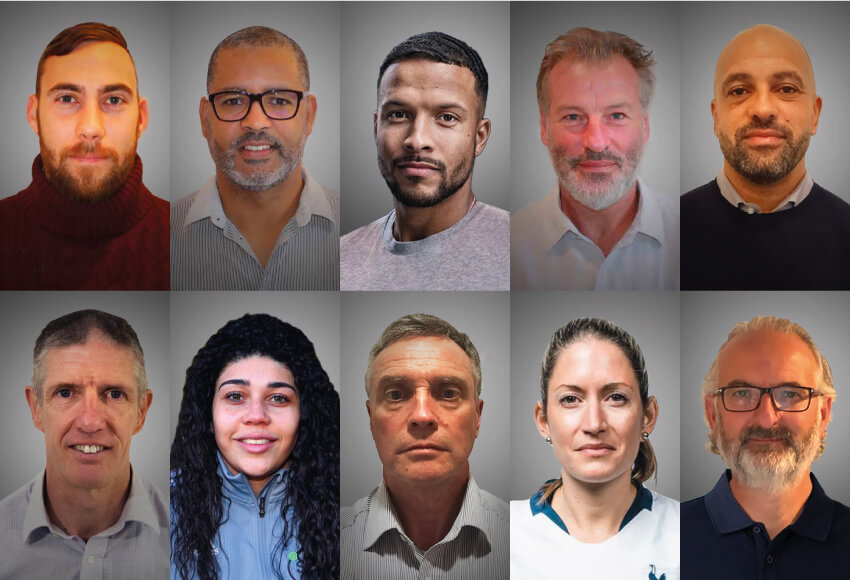 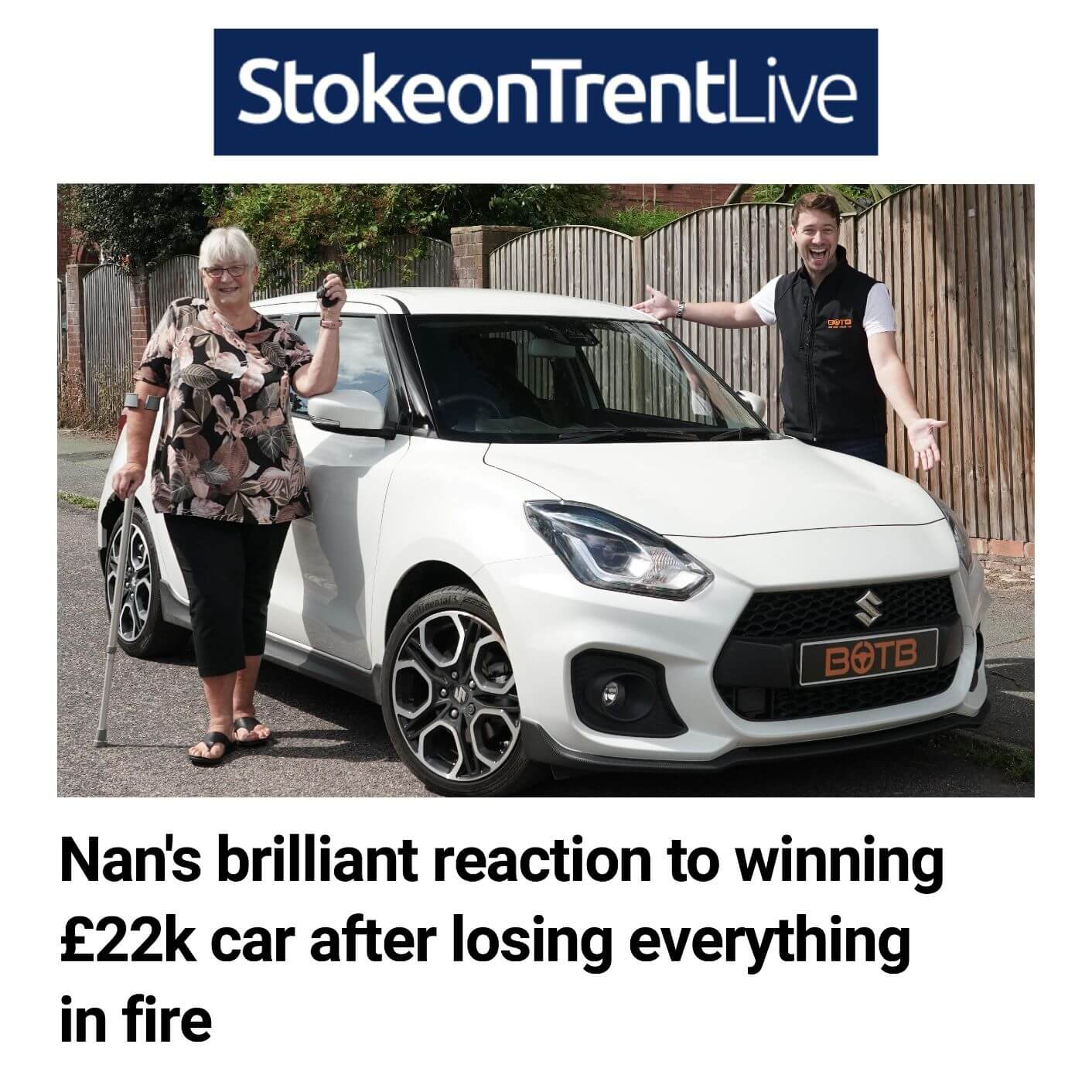 Grandmother Susan Podmore was left devastated after losing all her belongings in a huge inferno at a retirement home - where part of the building even collapsed on her car.

But now the 73-year-old, who was one of many to lose all their possessions in the blaze at Crewe's Beechmere residential home, is celebrating after winning a £22,000 car.

The retired dinner lady paid just 60p for a ticket to enter the contest run by online competitions company BOTB.

StokeonTrentLive reported back in August 2019 how firefighters from across Cheshire and Staffordshire had been called to the complex on Crewe's Rolls Avenue.

Around 150 residents had to be evacuated while road closures were put in place as crews tackled the blaze.

"I lost all of my belongings in the fire and then the building collapsed onto my car so I literally had nothing."

The mother-of-three said: "My old car that got wrecked was a Suzuki and I loved it.

"That's why I was playing for another one in the BOTB competitions."

BOTB's Christian Williams, who regularly surprises winners, was on hand to meet Susan with the top-of-the-range Suzuki.

The grandmother-of-seven said: "When I saw Christian standing outside I just couldn't believe it.

"I knew exactly who he was because I've watched all of the BOTB videos but I was shocked that he was standing there waiting for me.

"This is a really lovely thing to have happened to me after a dark couple of years. Thank you so much BOTB!"

BOTB hands over the keys to two cars a week as well as giving out a 'lifestyle prize' Recent winners have landed £15,000, a holiday to Las Vegas and a gaming bundle.

Since it was founded in 1999 the company has given away more than £42 million worth of cars.

Christian said: "It was wonderful to meet Susan and give her the good news that she is this week's Midweek Car Competition winner.

"Hearing all about her traumatic experience made the surprise all the more special for us all. I'm extremely happy we've been able to put a smile back on Susan's face and wish her all the best with her brand-new wheels!"