David Rhoden from Prenton has always been a big fan of the Ford Transit, so you can imagine his delight when Christian surprised him earlier today with the fantastic Ford MS-RT Transit Custom worth £38,000. With seriously mean looks and a spacious interior, it's a superb all-rounder and perfect for transporting his wife's mobility scooter. Congrats David and enjoy the new wheels! 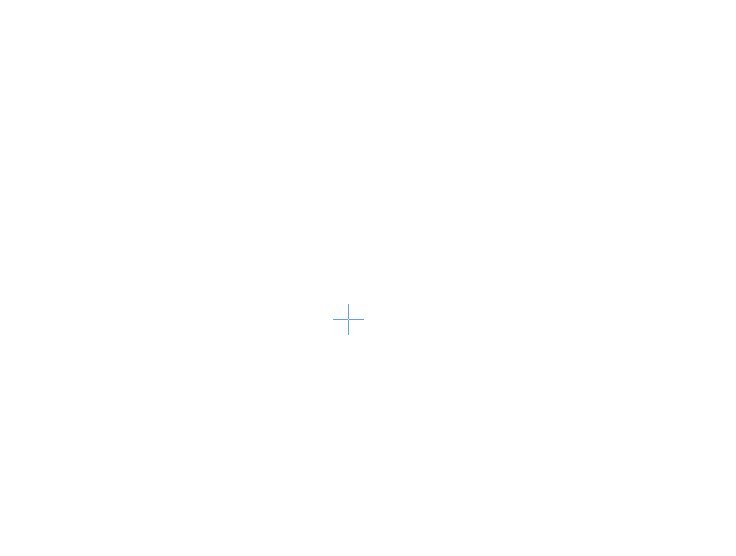 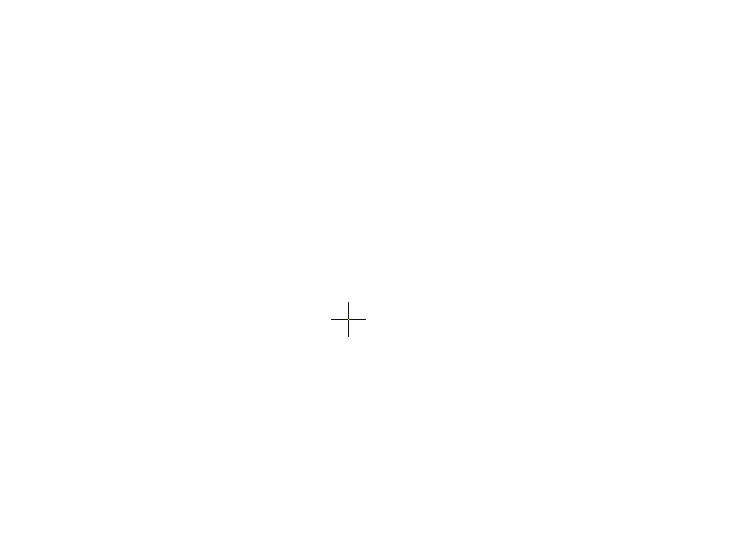 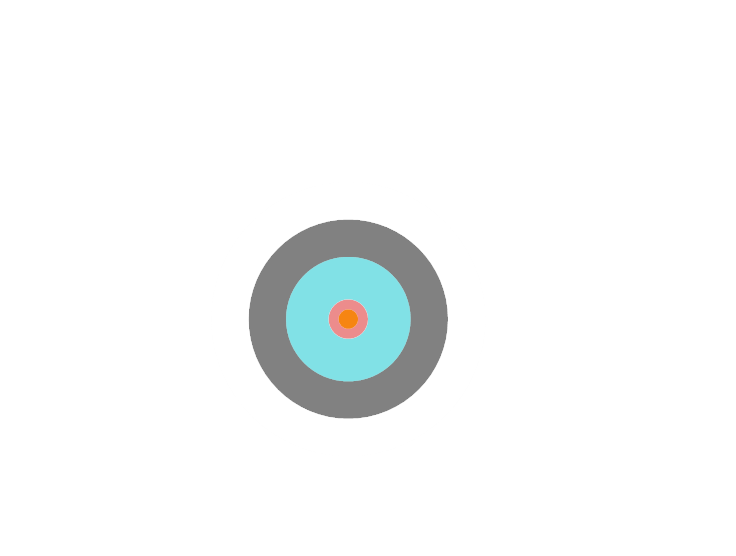 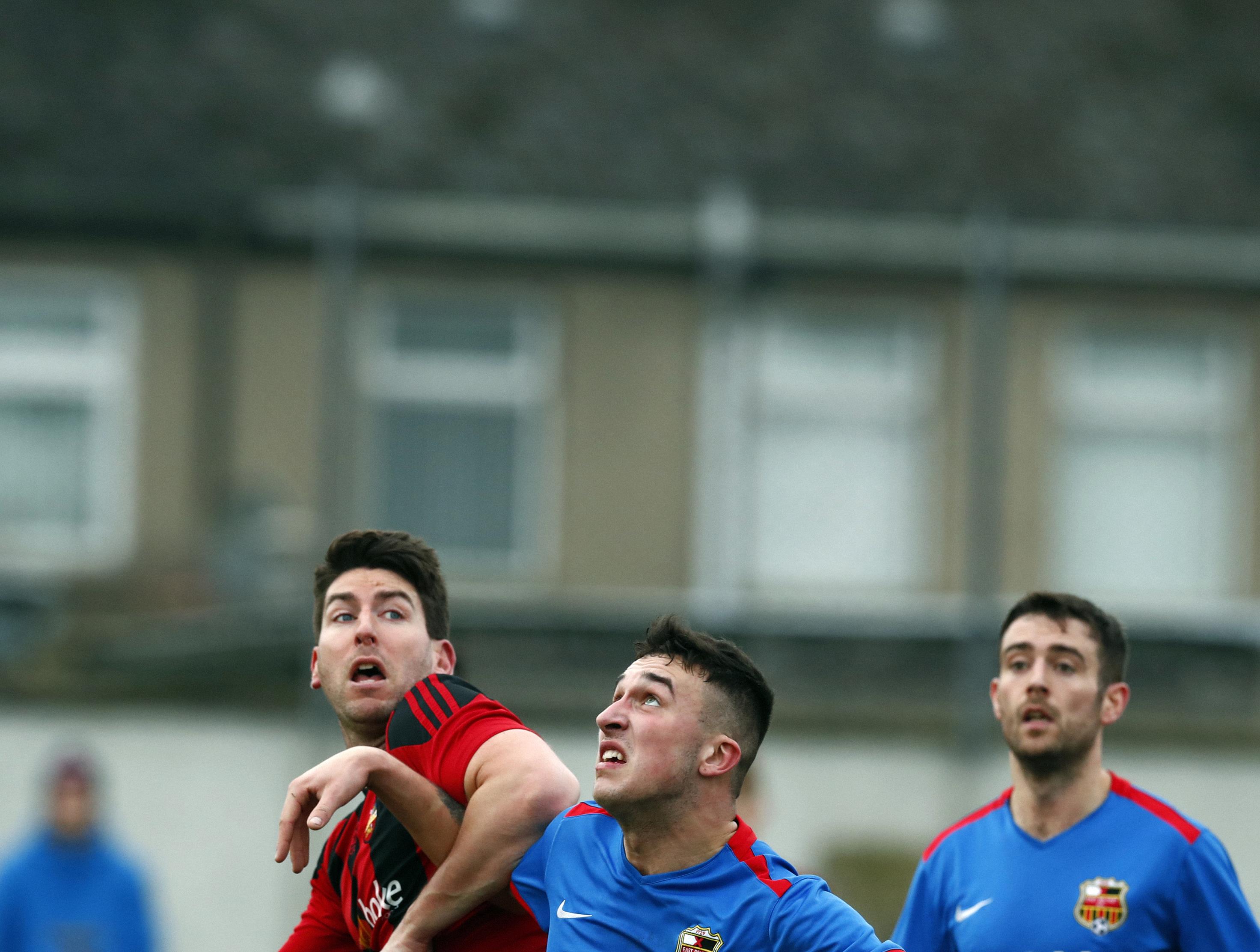 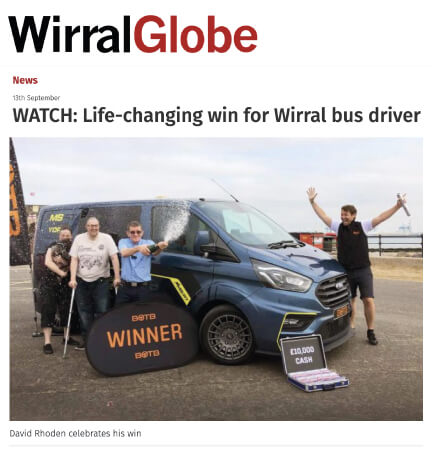 A WIRRAL bus driver says his life has changed forever after winning a brand-new custom van and briefcase stuffed with £10,000 in an online competition.

David Rhoden, from Prenton, had the choice to play for all sorts of cars in BOTB's midweek car competition including BMWs, Audis and more, but chose the MS-RT Transit Custom because wife Glynis has chronic obstructive pulmonary disease and uses a wheelchair.

David knew exactly who BOTB presenter Christian Williams was when he turned up at his door in Prenton to tell him he'd won the souped-up van worth £38,000.

"I always hoped it would be me one day!"

To see David’s shock reaction alongside a host of other lucky winners, head over to https://www.botb.com/winners

David said: "It was between the MS-RT Transit Custom and a Range Rover but the van is just far more practical for us".

Wife Glynis uses a wheelchair and also has to carry oxygen with her so this particular prize meant David could get her and their family around easily, with plenty of space for all of her equipment.

He said: "The best thing about it is it’s not like any other van, it’s lovely,” he added.

"It's got nice seats in it and there’s plenty of room for the whole family.

"I'm over the moon honestly!"

But the surprise didn't end there as Christian had £10,000 in cash waiting for David in the boot.

"The Coronavirus pandemic has left so much uncertainty for our family and my wife's condition means she's housebound so I'm having to look after her as her carers can't come in the house.

BOTB's Christian Williams, who surprises winners every week, was thrilled to give David the good news.

"I have the best job in the world getting to surprise BOTB winners with their dream cars every single week but there was something extra special about surprising David.

"This van really means a lot to him and will go a long way in helping get his wife and family around safely and comfortably.

"I'm delighted for them."