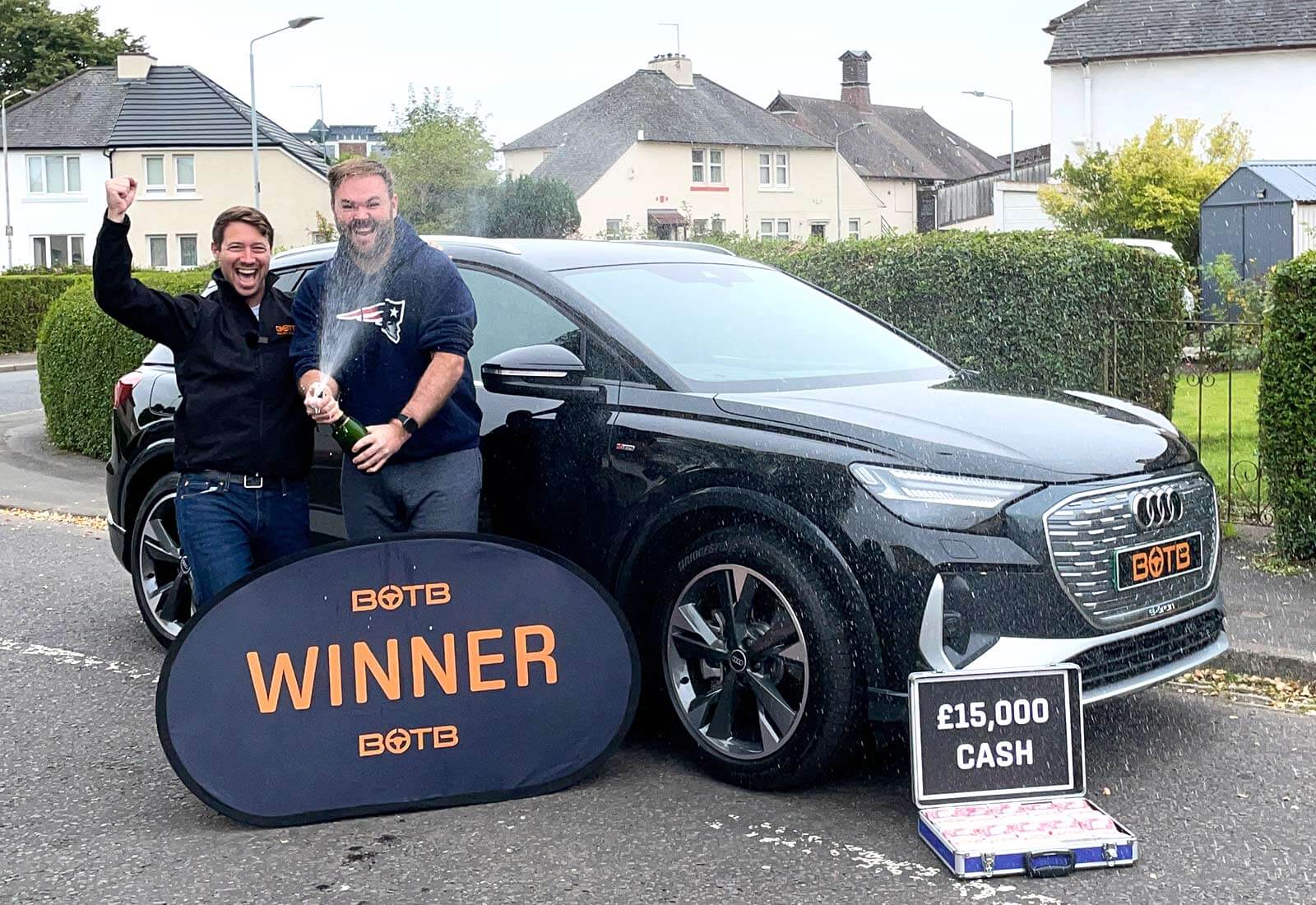 Being one of his favourite cars, James had played for it every week, hoping that one day it would be his lucky break – and today was the day! Sitting inside the electric beauty, James was in complete shock, exclaiming "This isn't real, I don't believe this is real, my dads pranking me!"

But that wasn't all, as Christian opened the boot to reveal that he had also won a massive £15,000 cash! James has a rescue dog and is about to get another so we're sure this will help with their keep! Congrats James! 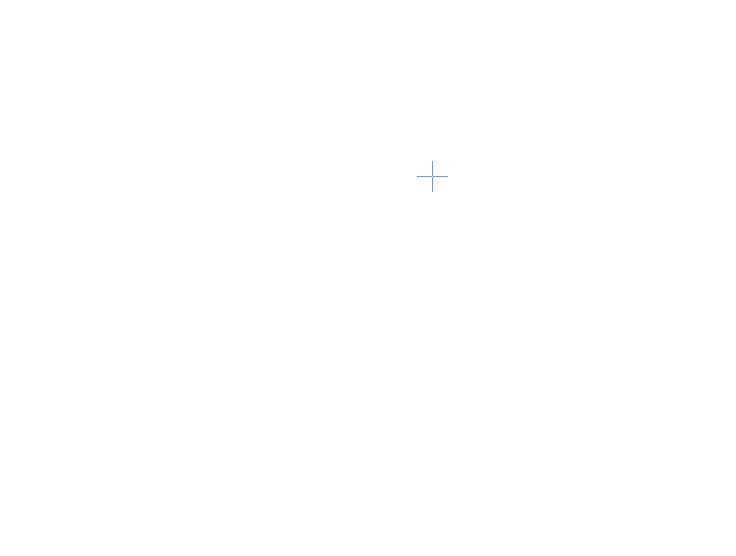 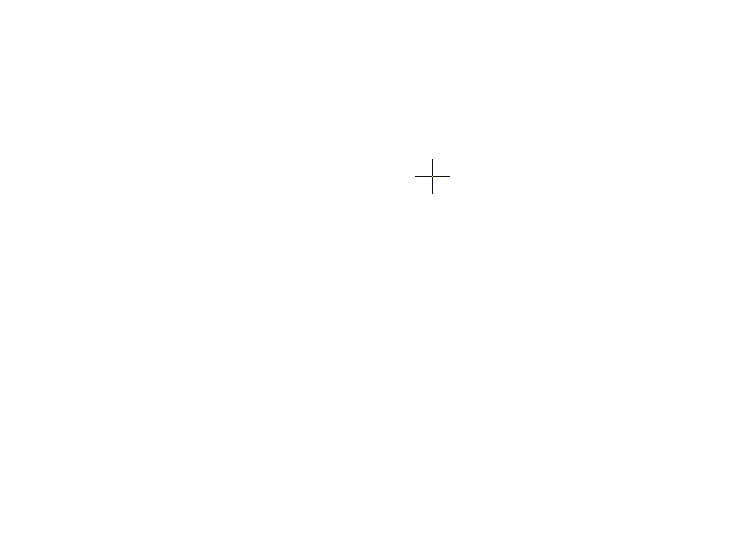 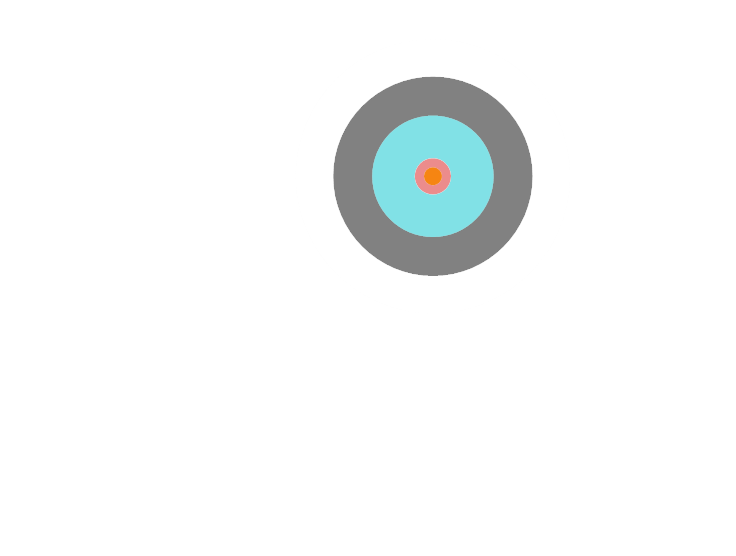 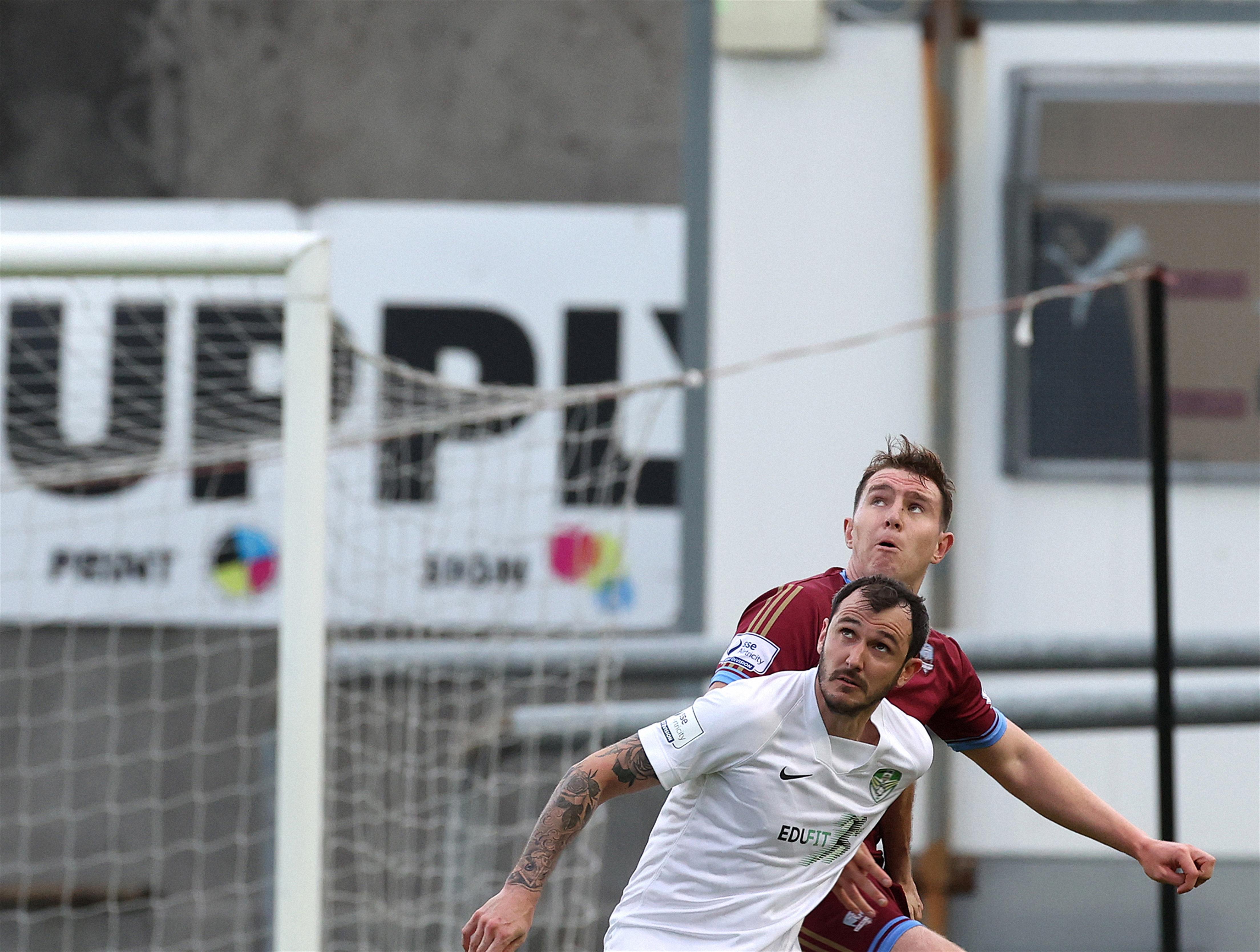 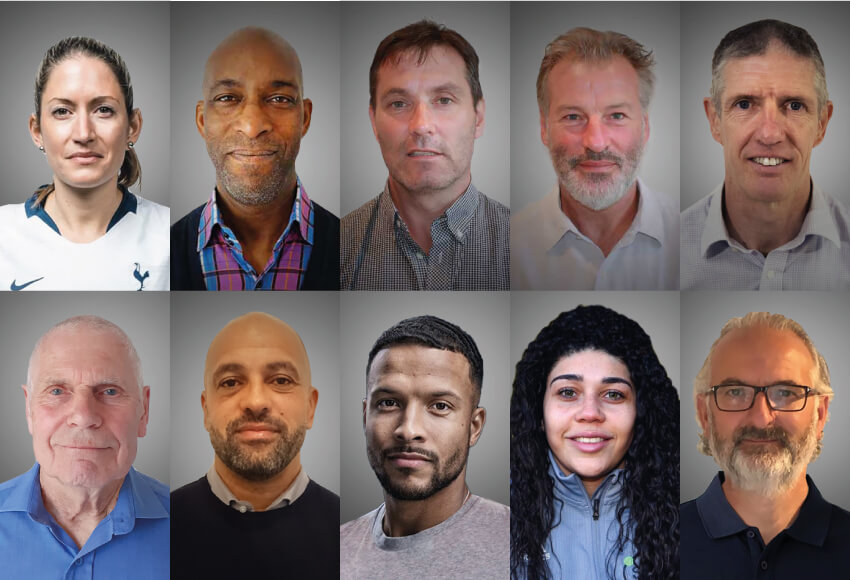 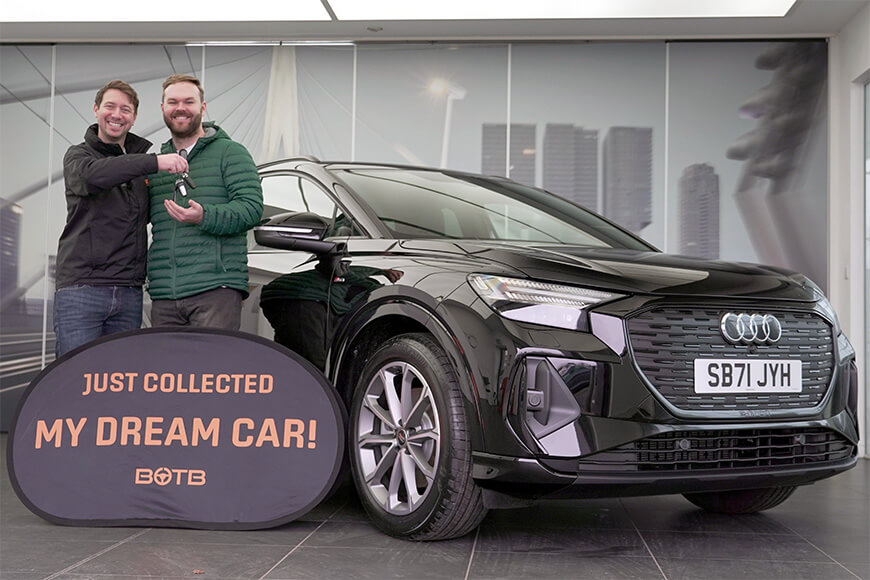 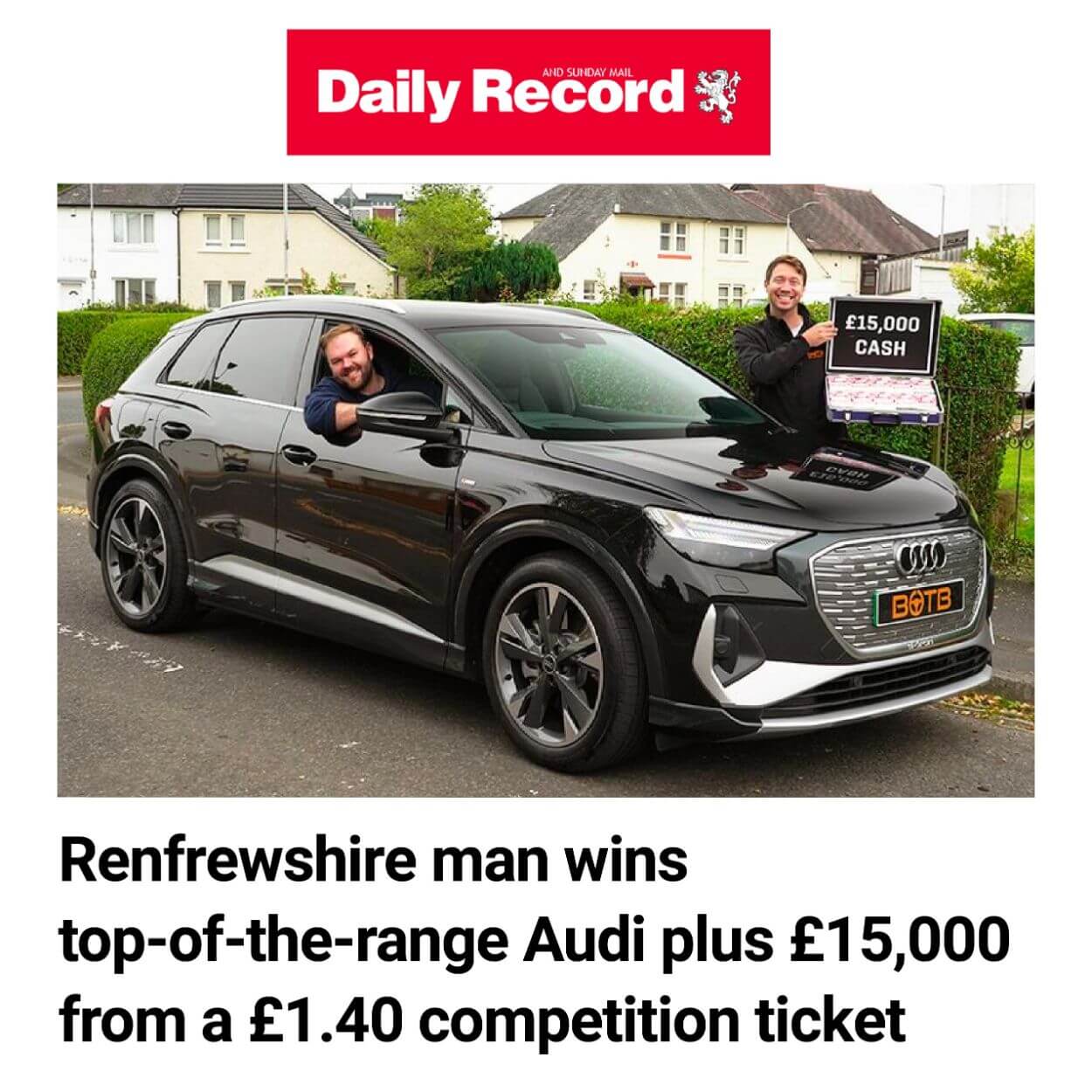 Renfrewshire man wins top-of-the-range Audi plus £15,000 from a £1.40 competition ticket

A Paisley man was left speechless after winning a £50,000 top-of-the-range Audi with £15,000 stashed in its boot thanks to an online competition.

And the lucky 33-year-old bagged himself an Audi Q4-E-Tron plus £15k in cash.

James revealed to Renfrewshire Live that he has been playing BOTB for two years but never thought he’d actually win.

BOTB presenter Christian Williams surprised James with the stunning prize at his home in Paisley where he lives with his girlfriend Haley, their two rescue dogs Sephy and Noah, and cat Nancy.

“I just couldn't believe it when I saw Christian at my front door,” he laughed. “I was waiting for a man to come and fix our tumble dryer so it was definitely a more exciting visit!”

The technical sales manager currently drives a Volkswagen Arteon - so the 201bhp Audi will be quite an upgrade.

James added: “I’ve been really interested in electric cars for a while so have been constantly looking at the reviews online.

“The Audi is my dream car because it’s electric, it’s big, has a great range and is also really chic looking.

“But also because it’s big enough for the dogs, too. We like to go on long walks so it will be perfect for that.”

But it wasn’t just the car that James won in the competition as Christian went on to reveal £15,000 waiting for him in the boot.

“This will help us out massively,” James said.

“It will go towards some debts and then help us get over to Italy to visit Haley’s family. Thank you so much BOTB!”

The company, listed on the stock market, was founded by William Hindmarch in 1999 and has given away more than £44m-worth of prizes so far.

Christian, who surprises the BOTB winners each week, said: “Huge congratulations to James - he played for a fantastic prize and I was absolutely delighted to surprise him. I can’t wait to hear how he gets on in his new car!”

BOTB were fantastic from start to finish. The surprise on the day was such a great experience and I was kept informed at every turn regarding my car along with answering any questions i had. Couldn't be happier with my new car and have recommended to all my friends to get involved. Thanks again!!!