Nicola Elphick from Spalding has always been a fan of sporty motors but never had a chance to own one, having only recently managed to scrape her 20 year old car through its MOT. So imagine her delight when Christian knocked on her door to reveal a brand new Renaultsport Megane RS Cup worth almost £30,000, plus £10k cash in the boot! The perfect blend of practicality and speed, no wonder Nicola exclaimed “What a monster, it’s beautiful!”. 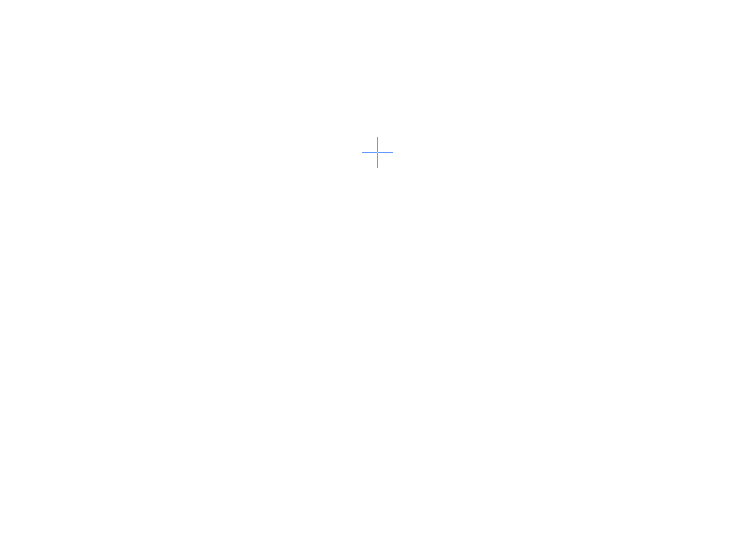 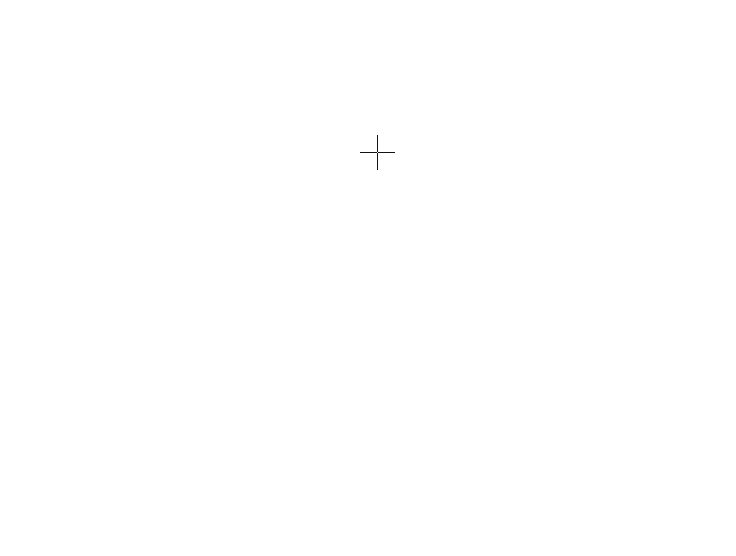 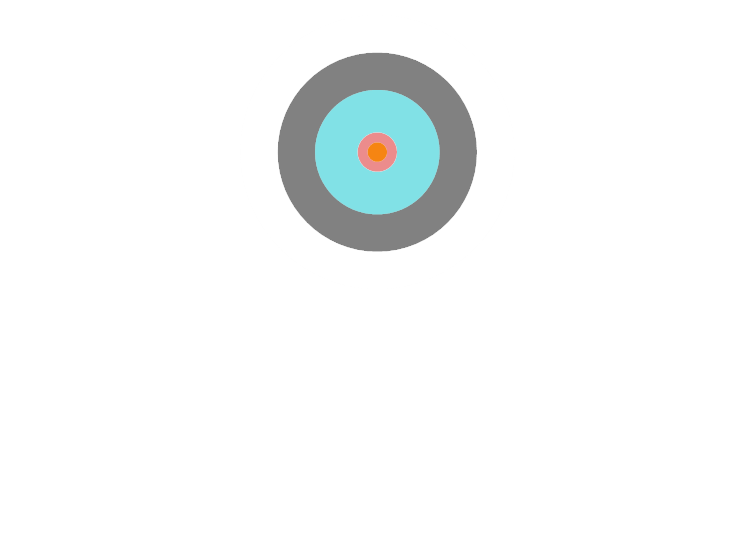 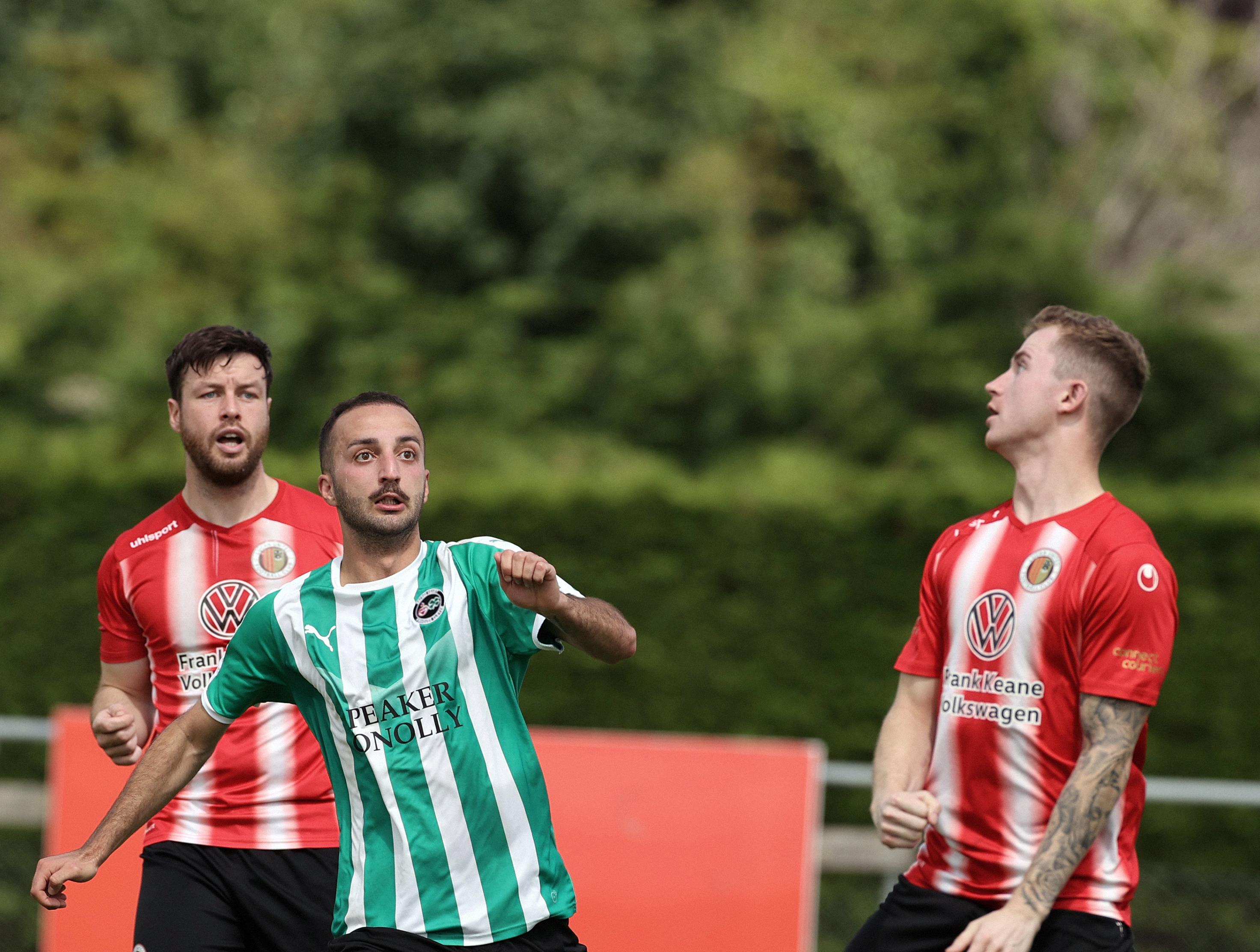 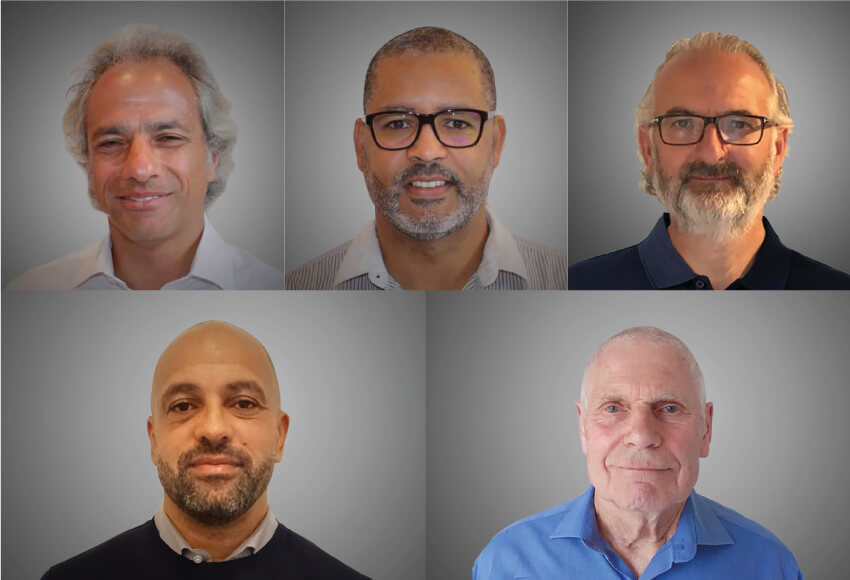 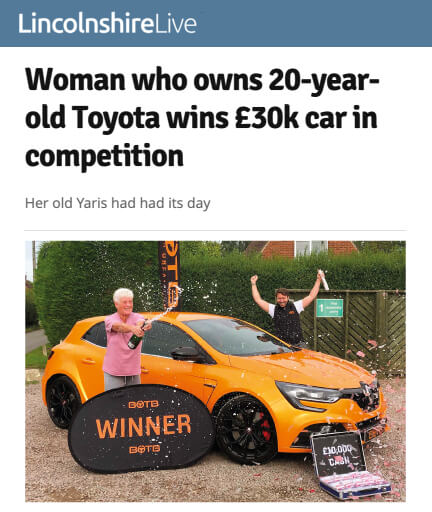 A Lincolnshire woman was left gobsmacked when she learned that she had won a £30,000 car plus £10,000 cash in a competition.

Nicola Elphick, from Spalding, won the amazing prizes in a draw run by dream car and lifestyle competition company Best of the Best PLC (BOTB).

The 64-year-old is now the proud owner of a Renault Sport Megane RS Cup - and she is going to use the £10,000 to help her friend who needs a hip replacement.

“I was completely stunned,” she said. “Never in a million years did I think I’d win a brand-new car.”

Nicola had been playing the online competition for years but her win was timed perfectly as she’s currently looking for some new wheels.

“I’ve been looking for a new car for a while now,” she said. “My old Toyota Yaris has definitely had its day - I’ve had it more than 20 years!

“This Renault Sport Megane RS Cup is such an amazing upgrade from what I’m used to.

“I’ve never had a sporty car like this before, it’s so modern and gorgeous - I can’t wait to drive it.”

But the surprise wasn’t finished there as BOTB presenter Williams led Nicola to the boot of the car where a briefcase stuffed with £10,000 cash was waiting for her.

“My friend is in desperate need of a hip replacement, I’ll definitely be helping her out to pay for that - and I think some golf days are on the cards, too.”

BOTB’s Christian Williams, who surprises the winners every week, said: “Nicola was completely speechless when we turned up but her shock soon turned into excitement when she saw the car. She played for a fantastic prize, and I really hope she enjoys it!”