With Christian away, Sean stepped out from behind the camera once again to surprise the latest Midweek Car winner, Phupu Sherpa!

Currently holidaying in Scotland for his wife's birthday, Phupu instantly recognised the BOTB logo when Sean video-called him to reveal that he had just won himself a brand new Audi Q4 e-tron 40 Edition 1! Screams of joy erupted as his friends and family got in on the surprise! A huge EV fan, Phupu was in awe of his new car as Sean showed him around the interior, including the futuristic augmented reality feature and digital dash.

And the surprise didn't stop there as Sean opened the boot to reveal that Phupu had also scooped a briefcase of cash alongside his £51,000 dream car. What a fantastic surprise all around – massive congrats Phupu! 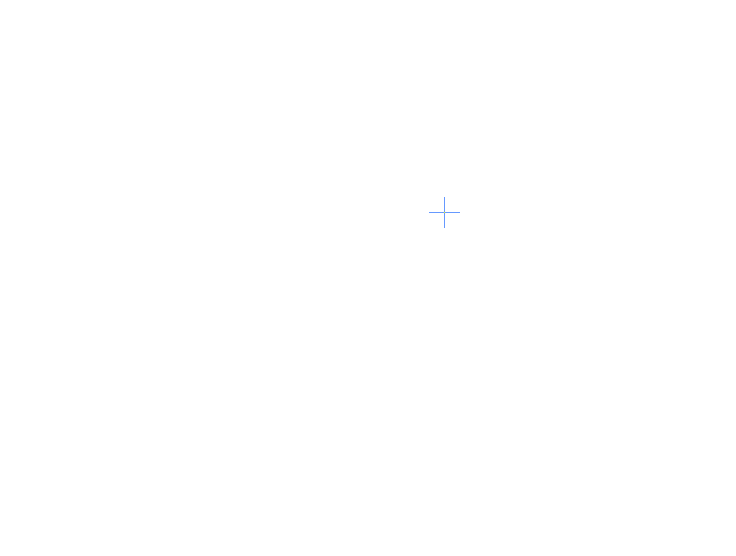 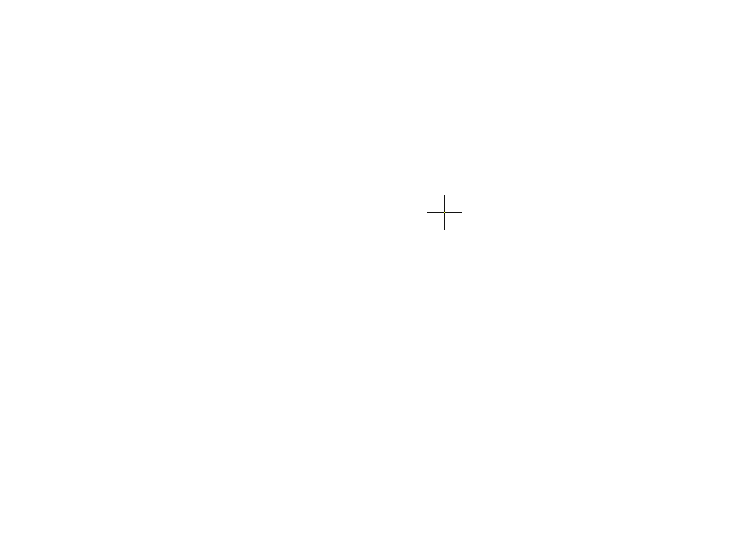 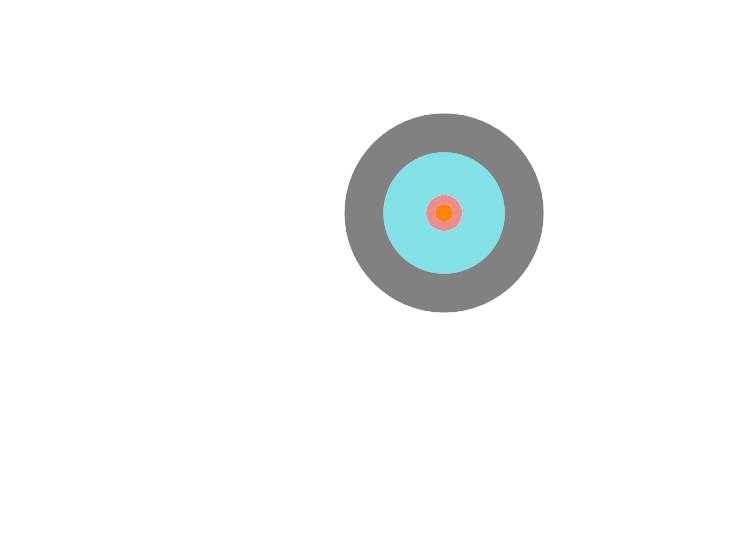 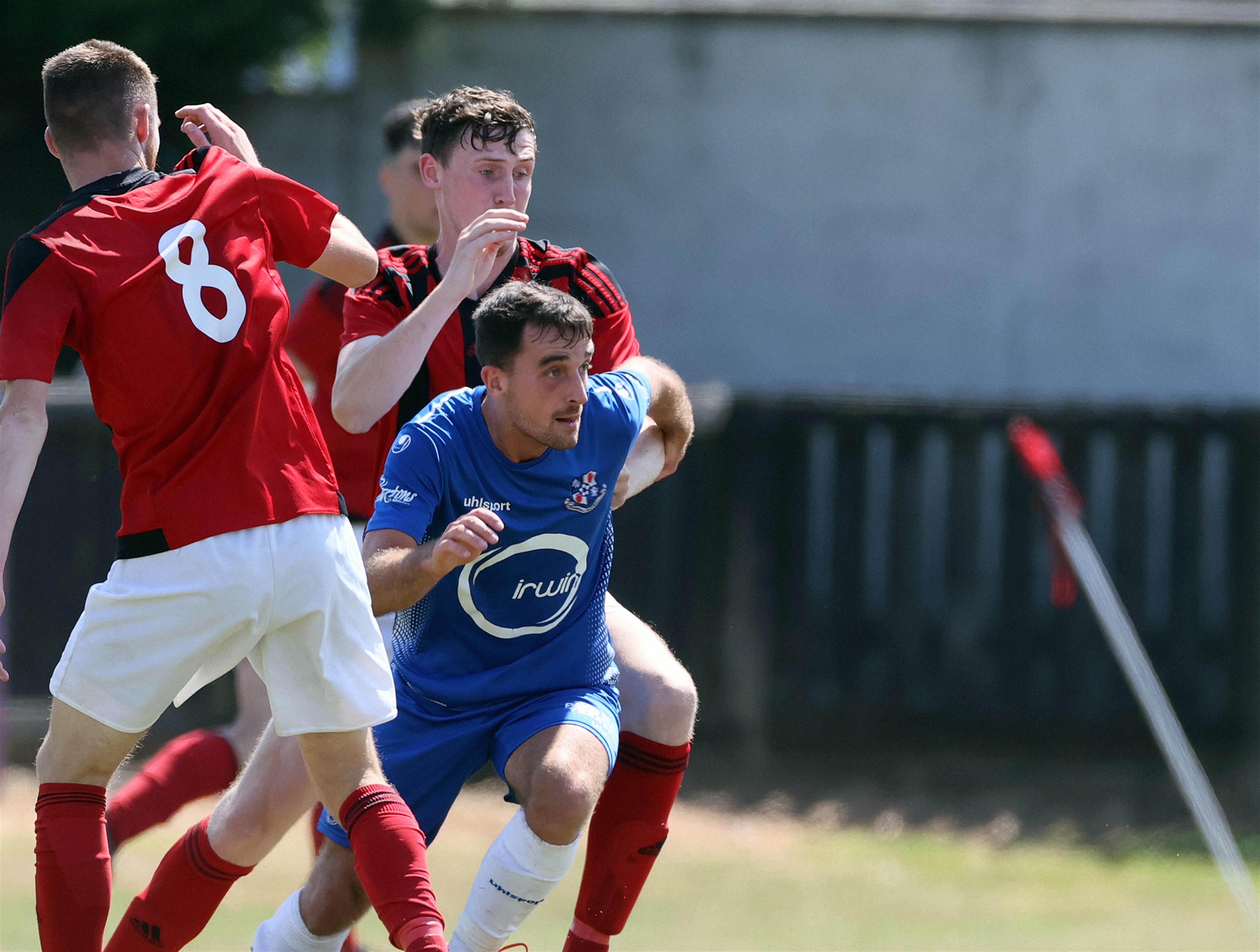 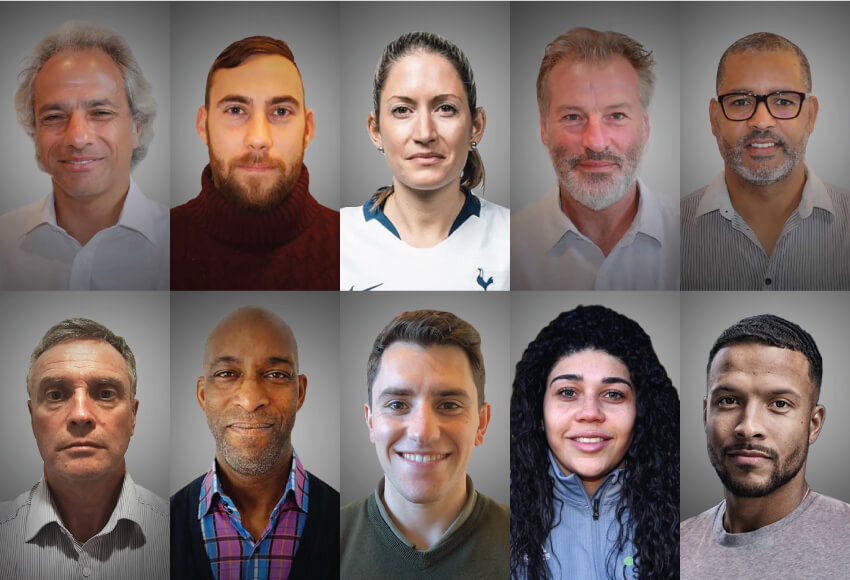 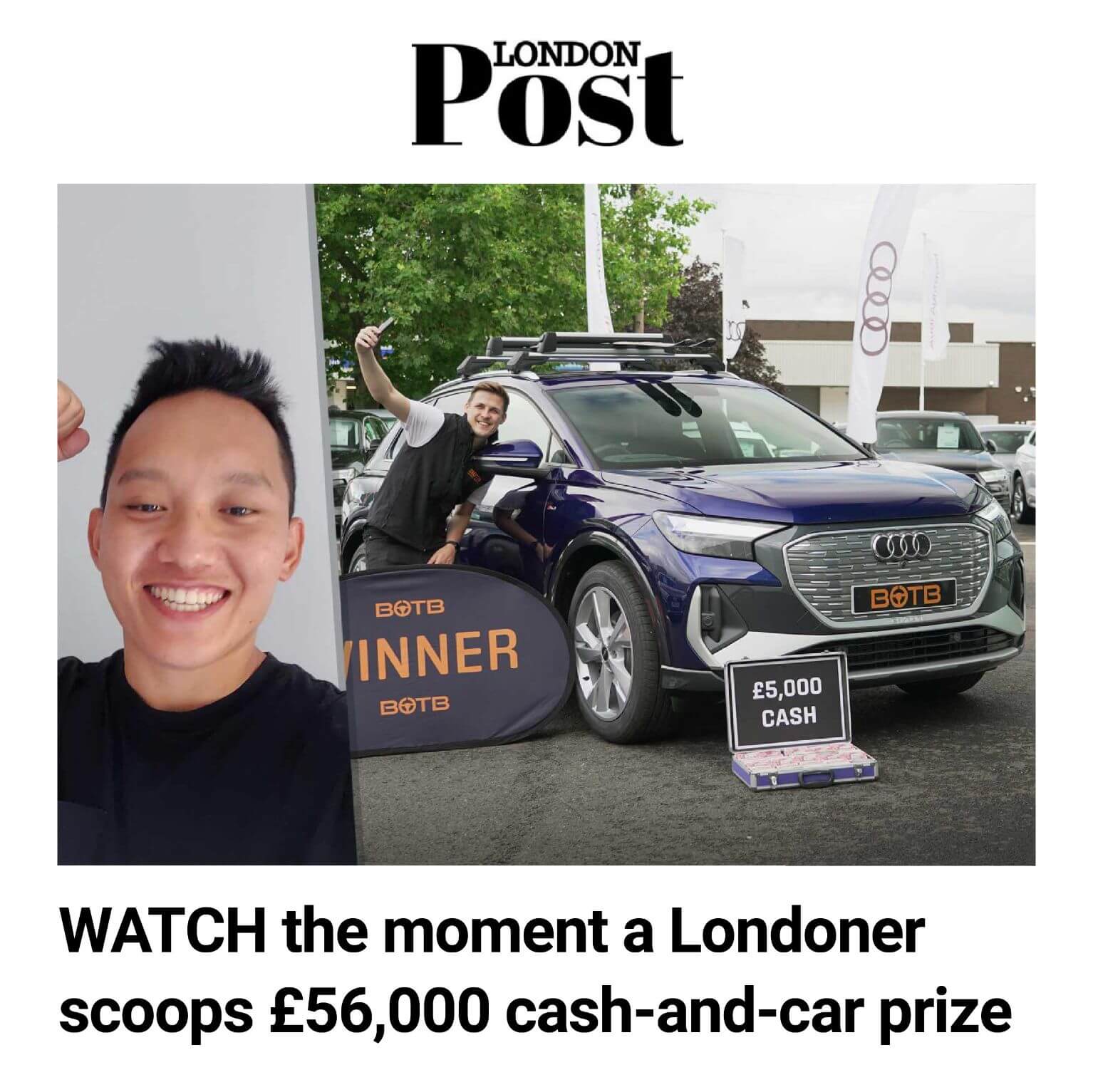 An IT technician from Greenford was left speechless after scooping a £51,000 Audi plus £5,000 in cash thanks to online competitions company BOTB.

Phupu Sherpa, 28, was on holiday in Scotland when BOTB presenter Sean Hall video called to tell him he was this week’s Midweek Car Competition winner and the new owner of a Audi Q4 E-tron plus £5,000 richer – botb.com/winners/mw3521

The 28-year-old was on holiday with his wife, Susmita, and their friends celebrating her 28th birthday.

“I can’t believe I won on Susmita’s birthday,” he added. “What a way to celebrate!”

Phupu, who’s only been playing the weekly competition for two months, said he played for the electric car because he lives in London.

“I’ve always loved Audis,” he explained. “And I’ve wanted an electric car for a while so this is the best news!”

And with the Londener currently driving a Vauxhall Astra, it’s certainly an upgrade when driving around the capital.

But the surprise wasn’t finished there as Sean went on to reveal £5,000 cash hidden in the boot.

“It gets better and better,” he laughed. “This will go towards our house deposit as we’re currently trying to get on the housing ladder!”

BOTB presenter Sean said: “It was a pleasure to give Phupu and Susmita the good news. Phupu played for a fantastic prize and I’m super happy for him! Massive congratulations again!”