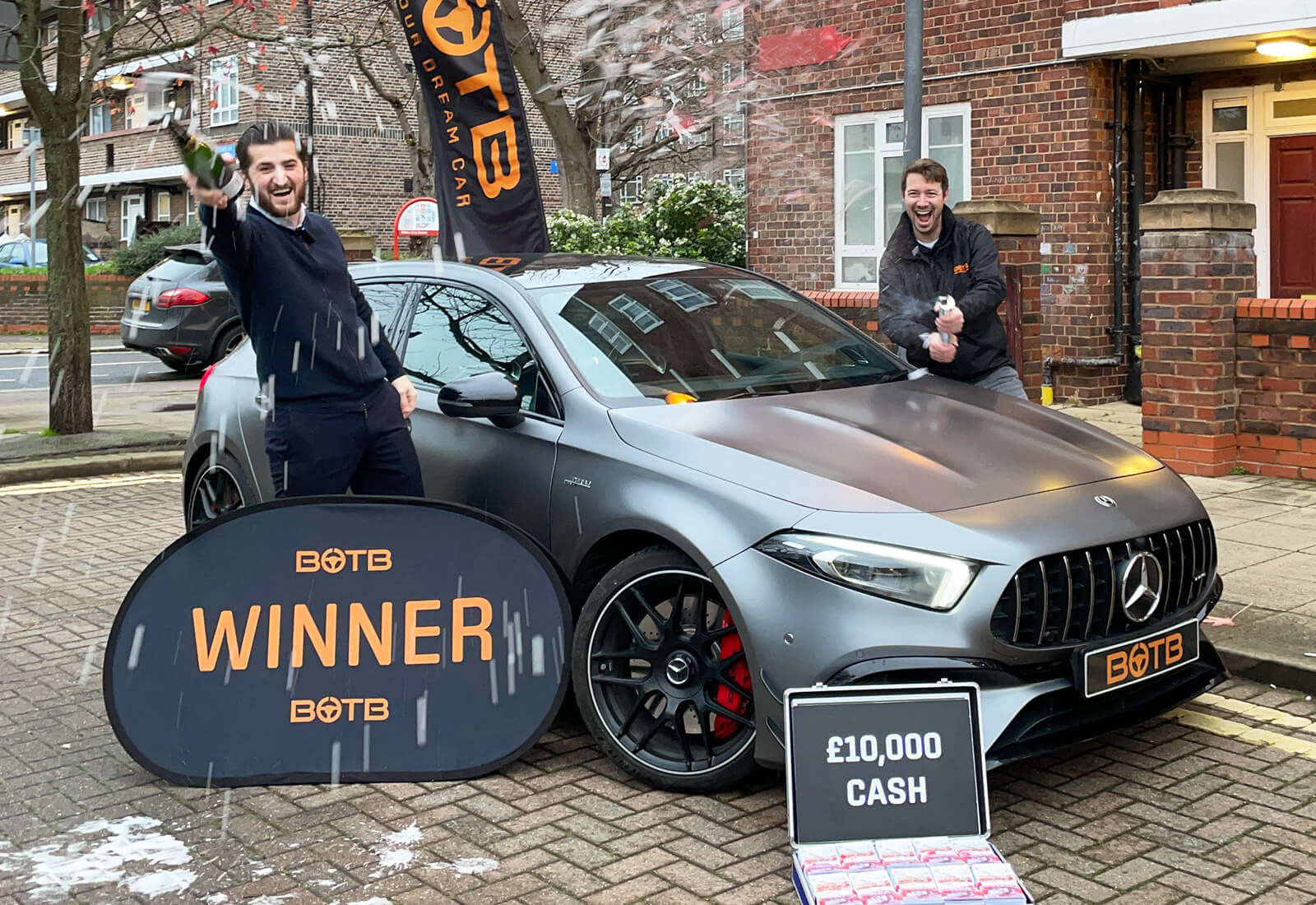 Endrit Zefi from London was about to head out for work when a freezing but excited Christian knocked on his door. Expecting an Amazon delivery, Endrit quickly realised that Christian had brought along more than just a parcel and could barely contain his excitement as they walked down the stairs to his brand new Mercedes A45S AMG. And the smiles got even wider when Christian opened the boot to reveal the £10,000 cash to go alongside the fiery hot hatch. Huge congrats! 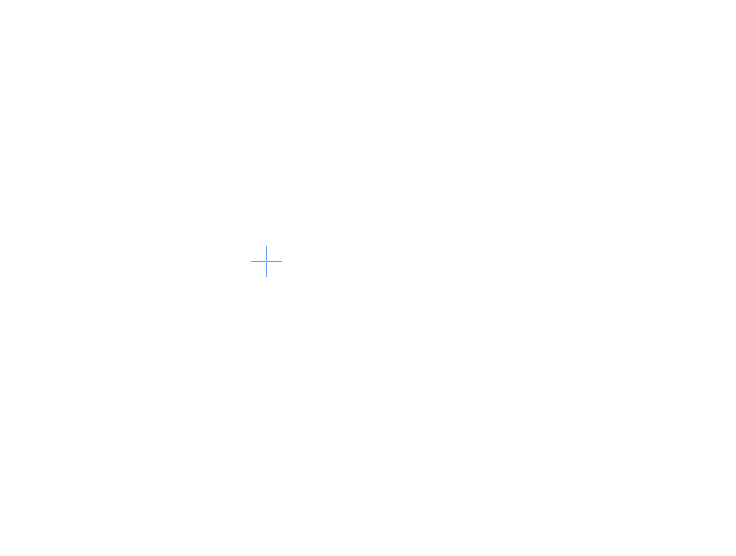 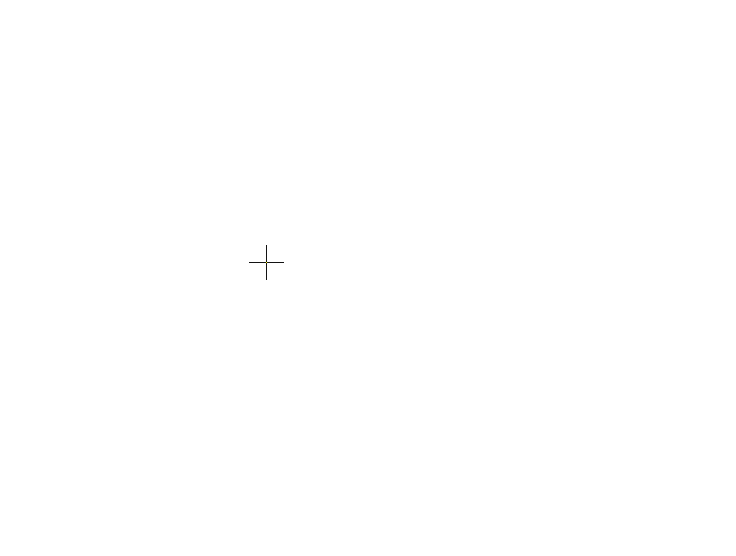 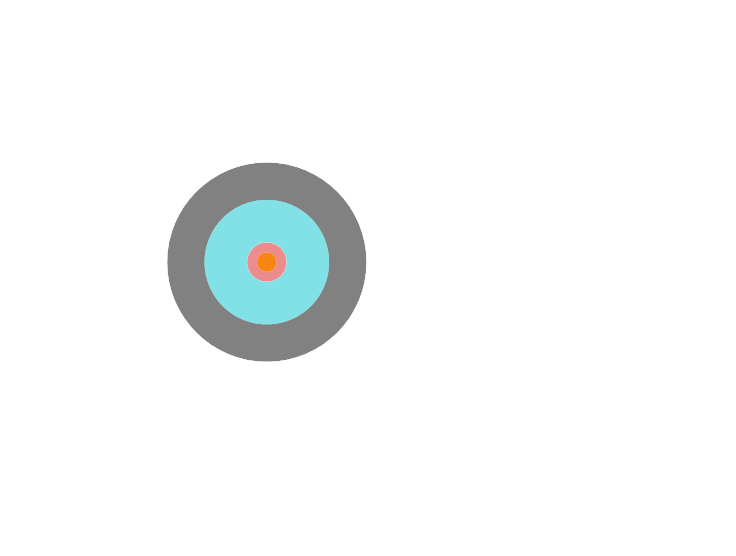 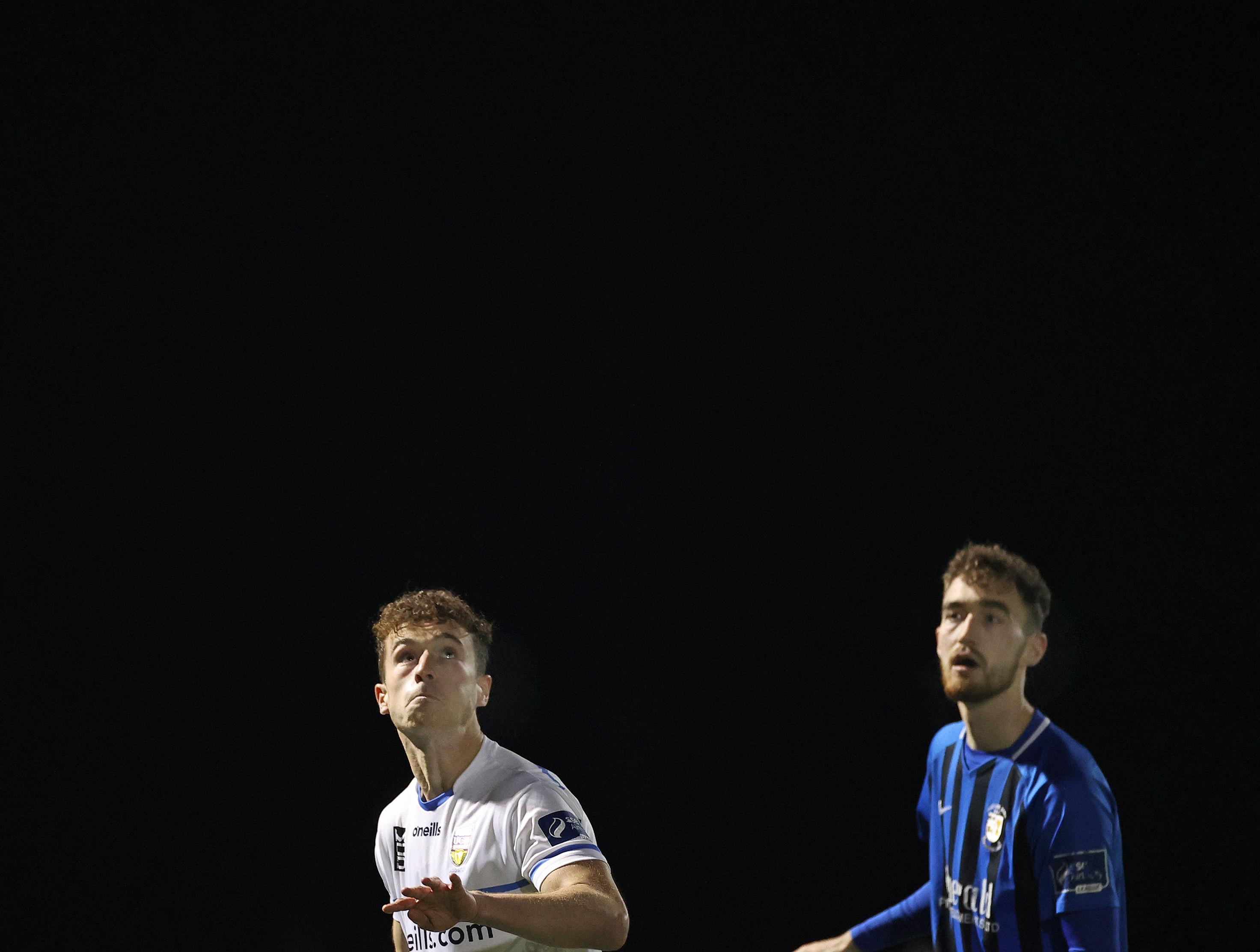 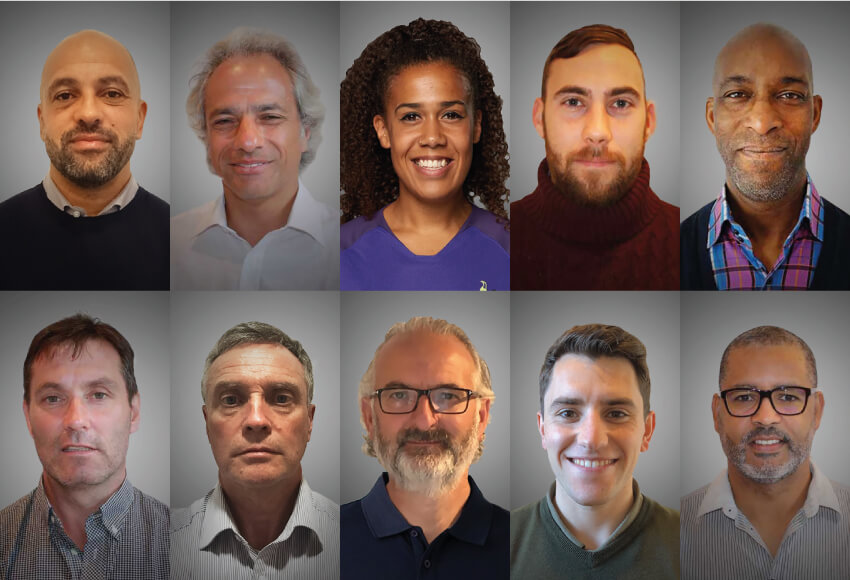 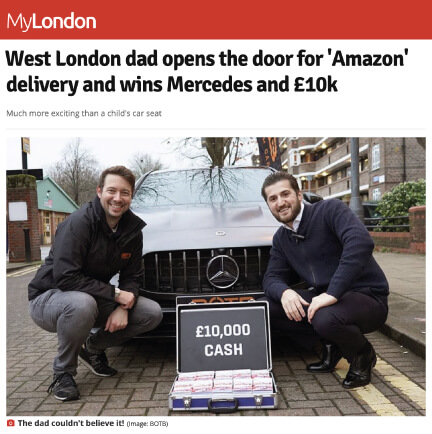 A West London estate agent has scooped a brand-new £50,000 Mercedes and £10,000 after opening the door for what he through was an Amazon delivery.

Endrit Zefi, from White City, was just about to leave for work when he heard a knock at the front door.

Thinking that his children's car seats had arrived, the dad got the surprise of his life when he was told he was in fact the owner of a brand new set of wheels and some cash to boot.

The 28-year-old had previously entered a £1 Best Of The Best (BOTB) completion where players have to guess where a hidden ball in the picture is. Having pinpointed the winning location the estate agent was handed the keys to a grey Mercedes A45S AMG.

"I was actually expecting some new car seats for the kids so when the doorbell went I just assumed it was Amazon," the estate agent said.

"I never expected to be putting the new car seats into a brand-new Mercedes. I couldn't believe it!"

Endrit, who has two children, three-year-old Isabella and one-year-old Dion, said he recognised BOTB's Christian Williams as soon as he opened the door.

"I've been playing BOTB for around three years and I always watch the winner's videos," he added.

"But I couldn't believe Christian was actually standing at my door!"

“I’ve had my BMW for around five years now and have wanted to upgrade for a while.

“The Mercedes is beautiful and quick - I never in a million years thought I’d win one though! Thank you so much BOTB.”
But the surprise wasn’t finished there.

Christian took Endrit around to the boot of the car where there was a briefcase stuffed with £10,000 in cash for him.

Speaking at the time, the dad said: “Oh wow! That is going to help us out so much.

“My wife, Kristiana, and I are looking to buy a family home soon so this will massively help out with that. Thank you again!”

BOTB was founded by William Hindmarch in 1999 and has given away more than £34m worth of prizes, including supercars, cash and holidays.

Christian, who surprises the BOTB winners each week, said: “Endrit was so excited when he opened the door, he couldn’t get his coat on fast enough!

"He seems like a lovely guy and he has played for an absolutely fantastic prize - I’m sure he’s going to have lots of fun driving it!”

To see Endrit’s shock reaction alongside a host of other lucky winners, head over to BOTB.com.

A dream come true.. been playing for nearly 4 years now and got the knock on the door last week! Couldn't have happened at a better time and can't wait to get behind the wheel of the Merc A45S. The whole experience from playing to winning and aftercare service is 1st class. Thank you again BOTB!