Adam Richards from Llangollen Clwyd was celebrating his birthday this morning when he got a video call from Christian, who not only wished him a happy birthday... but also revealed that as this week's Midweek Car competition winner, he'd scooped the ever-popular Audi RS3 worth over £50,000!

Not only is it Adam's birthday, but the timing couldn't have been better for him, as his current car "epically" failed its MOT recently. With a 2.5-litre turbocharged inline-5-cylinder engine that sends power to all four wheels, fantastic styling, and Audi's incredible build quality, this RS3 will be the perfect upgrade!

Fortunately, Adam had sat down to take in the fantastic news because the surprises didn't stop there, as Christian went on to reveal he'd also won £20,000 cash! Congratulations and Happy Birthday once again, Adam! 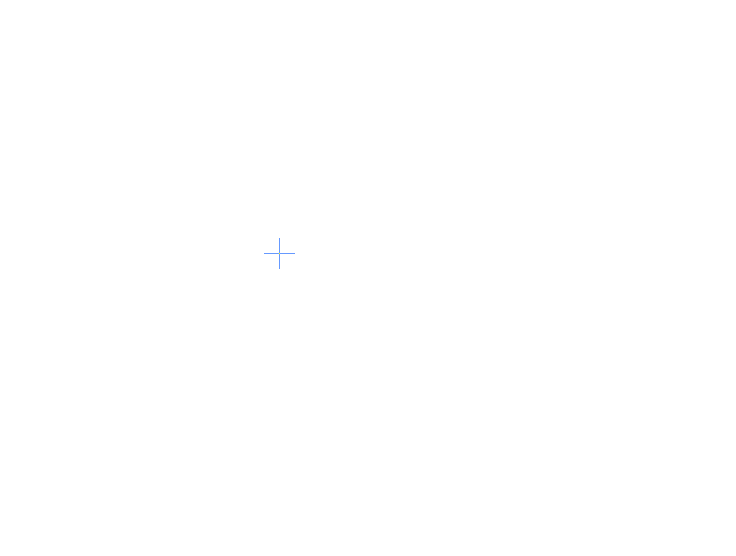 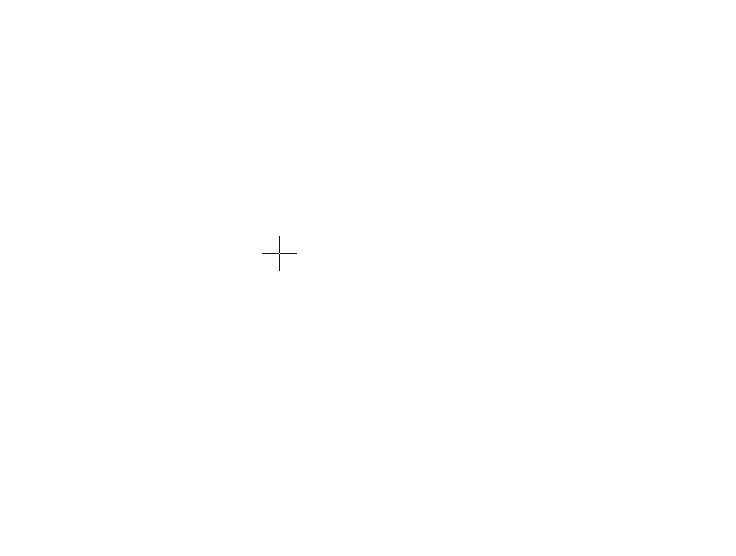 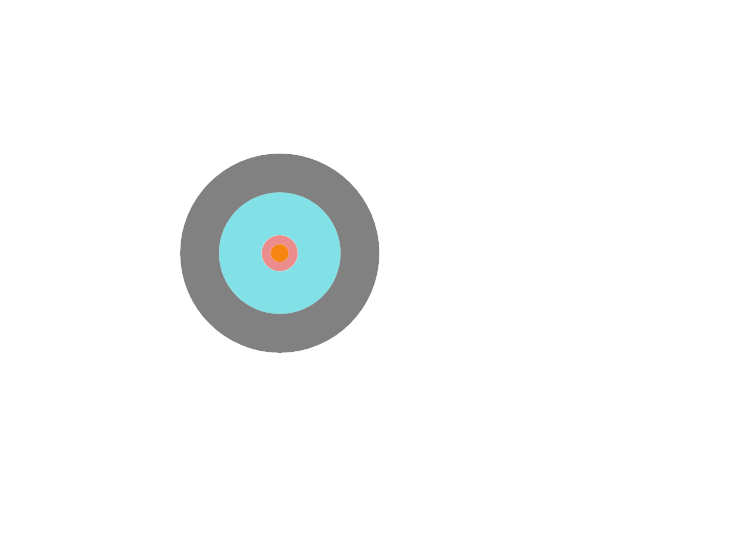 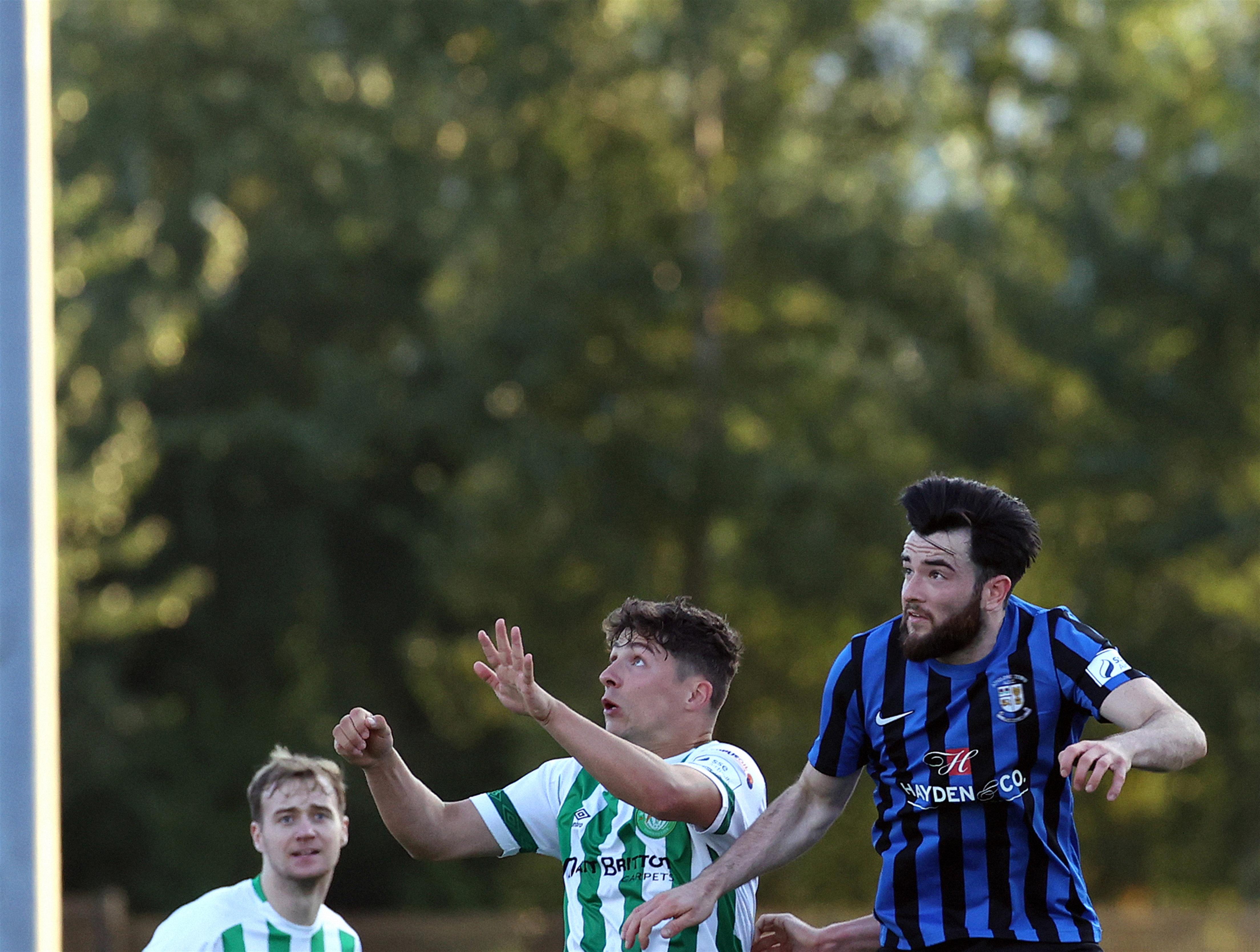 Best birthday ever: Welshman scoops £75,000 prize on his birthday!

A LUCKY Welshman has scooped an almost £75,000 cash-and-car prize in leading competitions company BOTB – on his birthday!

Adam Richards, now 36, from Llangollen, Denbighshire, won an Audi S3 worth £53,830 with £20,000 stuffed in the boot in the weekly online competition after paying just £1 for his ticket.

Adam was at home when he got the video call from BOTB presenter Christian Williams who rang to tell him the good news.

“What are the chances to win on your birthday?” he laughed. “I don’t know what to say! This is insane.”

Adam, who lives with his wife, Jade, and their one year old son Reuben, said he played for the Audi because he’s always wanted one.

“I’ve seen so many of the BOTB winners play for the Audi recently – it’s such a popular car at the moment.”

“My car has just epically failed its MOT as well – so if this wasn’t already good enough timing on my birthday and the week before Christmas, the fact I really need a new car just makes it all the more special.”

The Audi S3 Sportback that Adam scooped in the competition boasts an i4 Turbo engine plus 306bhp.

But it wasn’t just the Audi Adam won as Christian revealed £20,000 waiting for him in the boot.

Adam said he’d use the cash to upgrade his house.

“There’s a few things I’d like to do to the house such as build a boot/mud room on the front as we do lots of walking,” he explained.

“The rest will be a nest egg for my son.”

Since being founded in 1999 by William Hindmarch, BOTB has given away more than £44m worth of cars.

BOTB’s Christian said: “What a fabulous prize Adam played for – and what perfect timing on his birthday and just a week before Christmas. Massive congratulations again!”