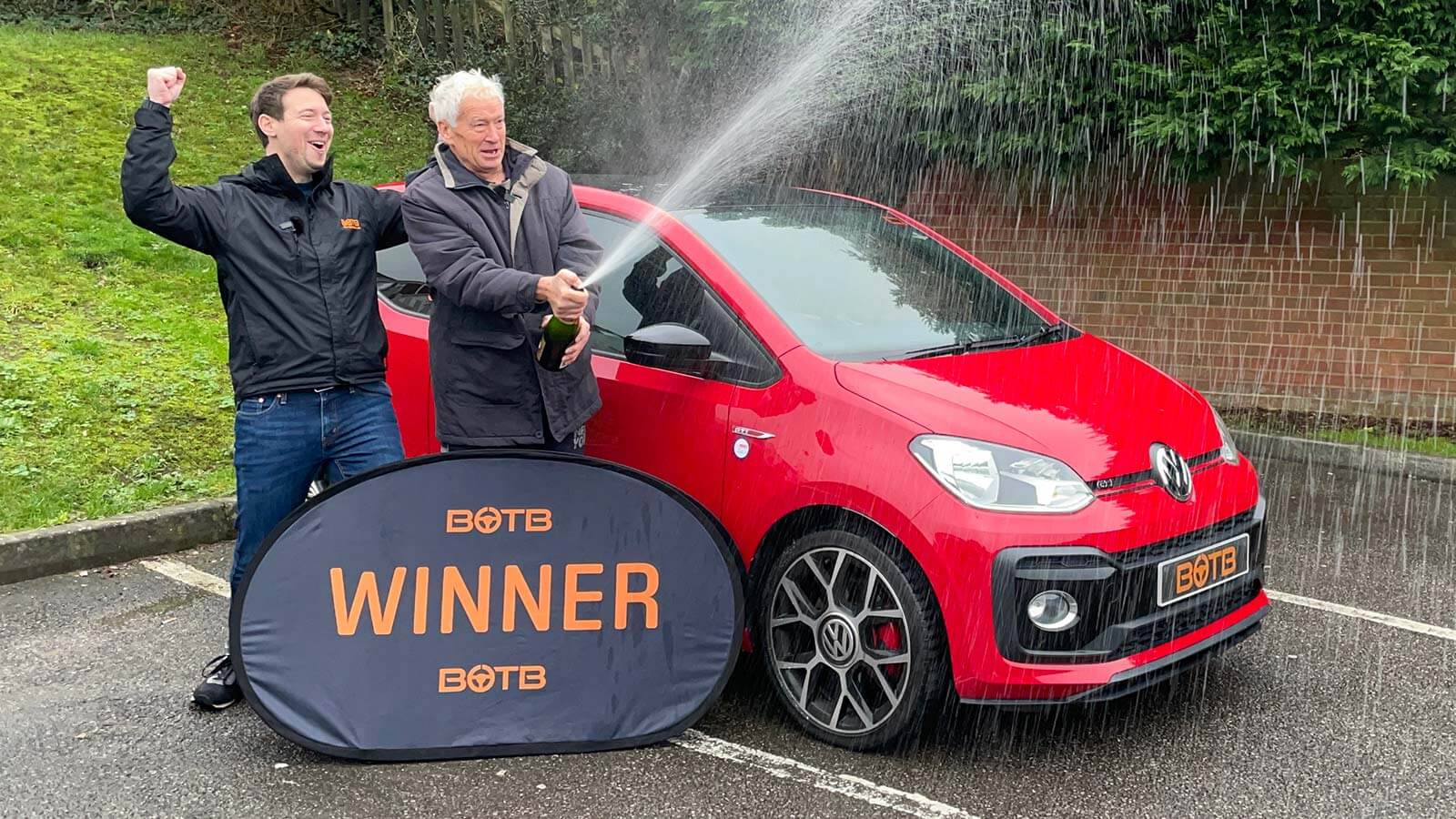 Christian was down in Lee-on-the-Solent this morning to surprise this week's Midweek Car winner Brian Pink with a brand new Volkswagen Up! GTi, which he won for just 45p!

Petrolhead Brian is a massive fan of these small but nippy cars and is well known amongst local car dealerships for taking them out for a test drive, but he never thought that he'd actually get to own one... well, now his luck has changed!

Brian can't wait to get his order in with Volkswagen and will undoubtedly start the new year in style. Congratulations and a Happy New Year, Brian! 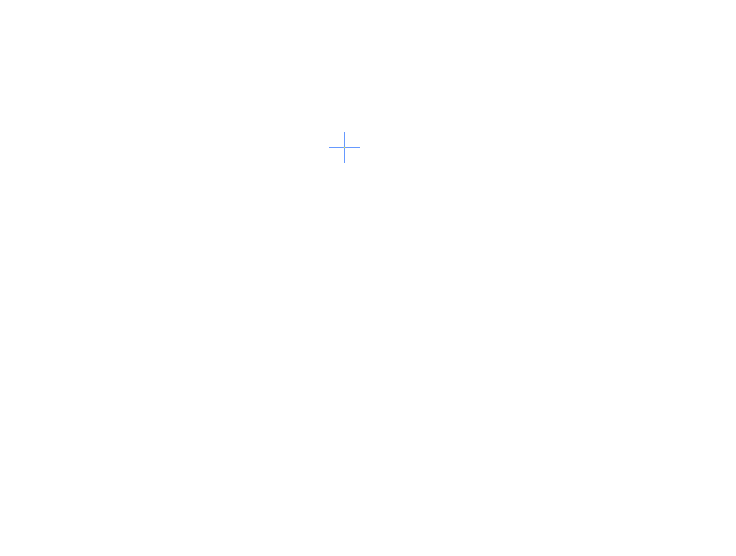 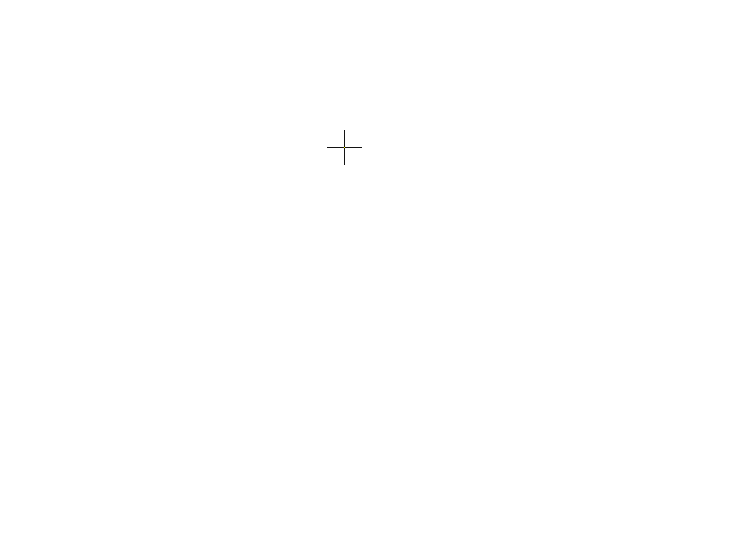 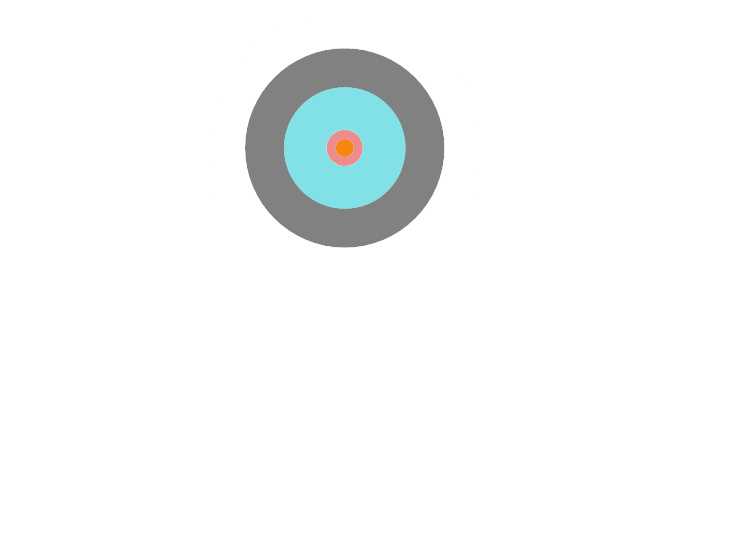 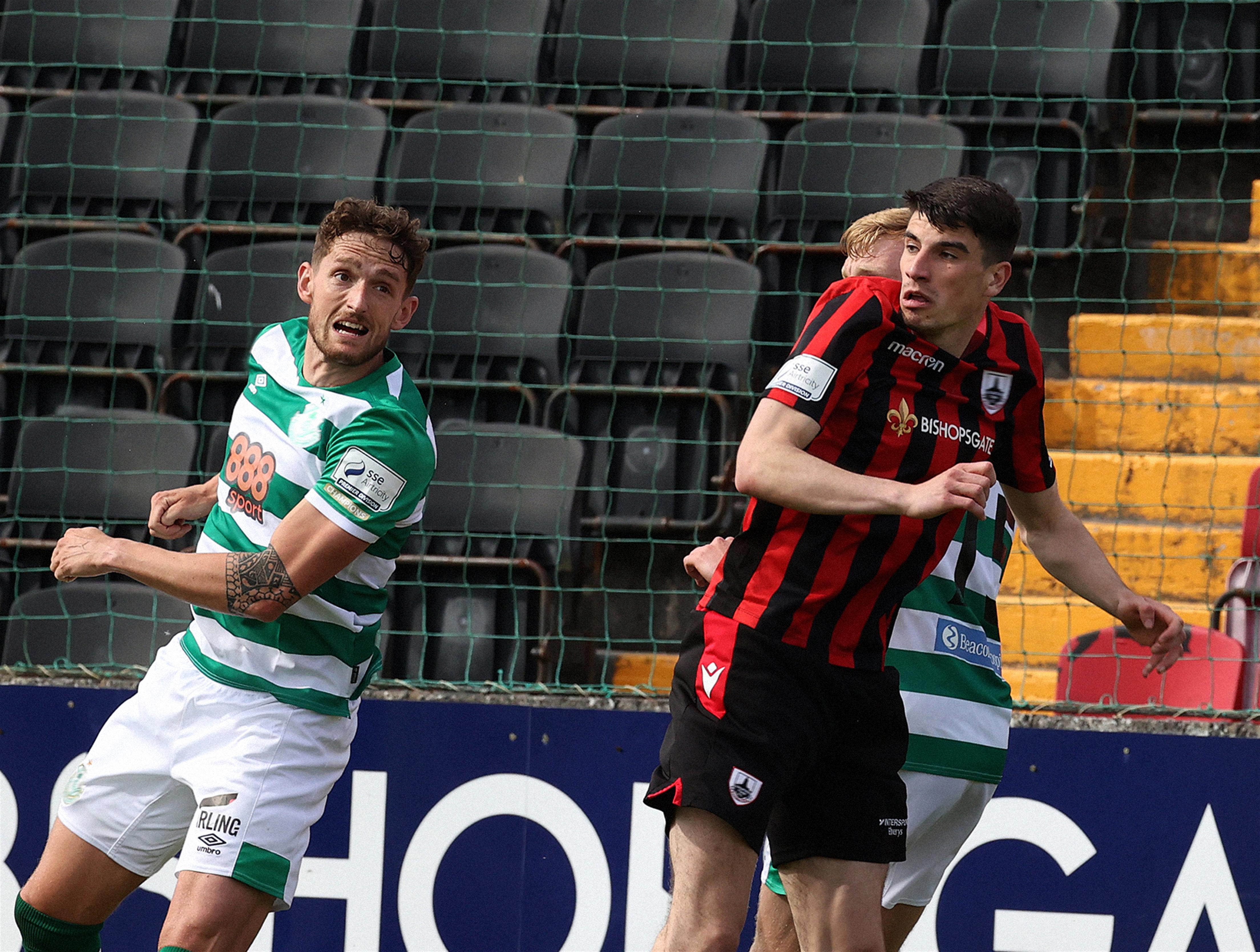 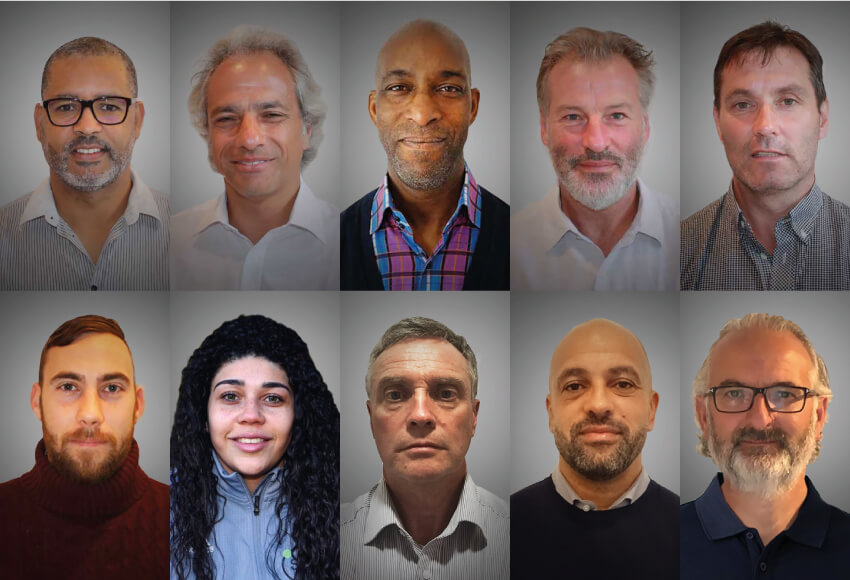 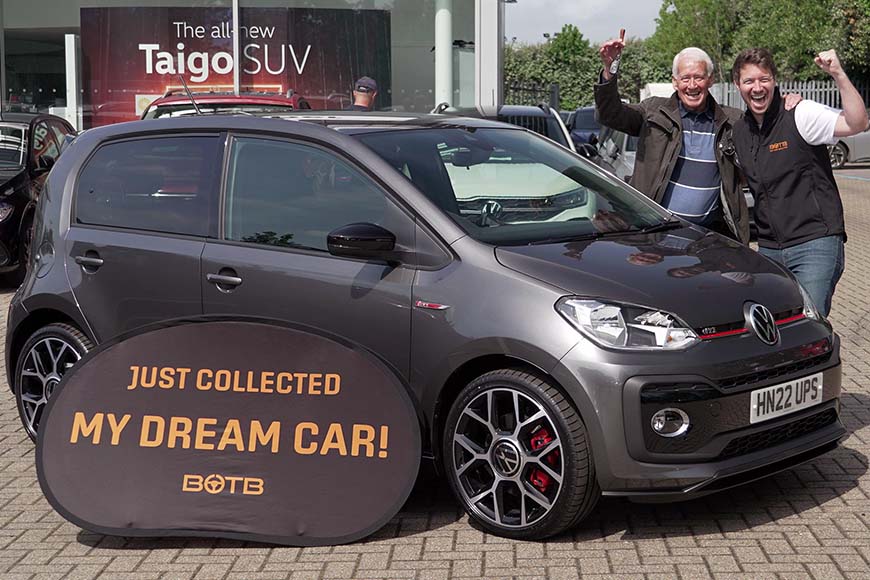 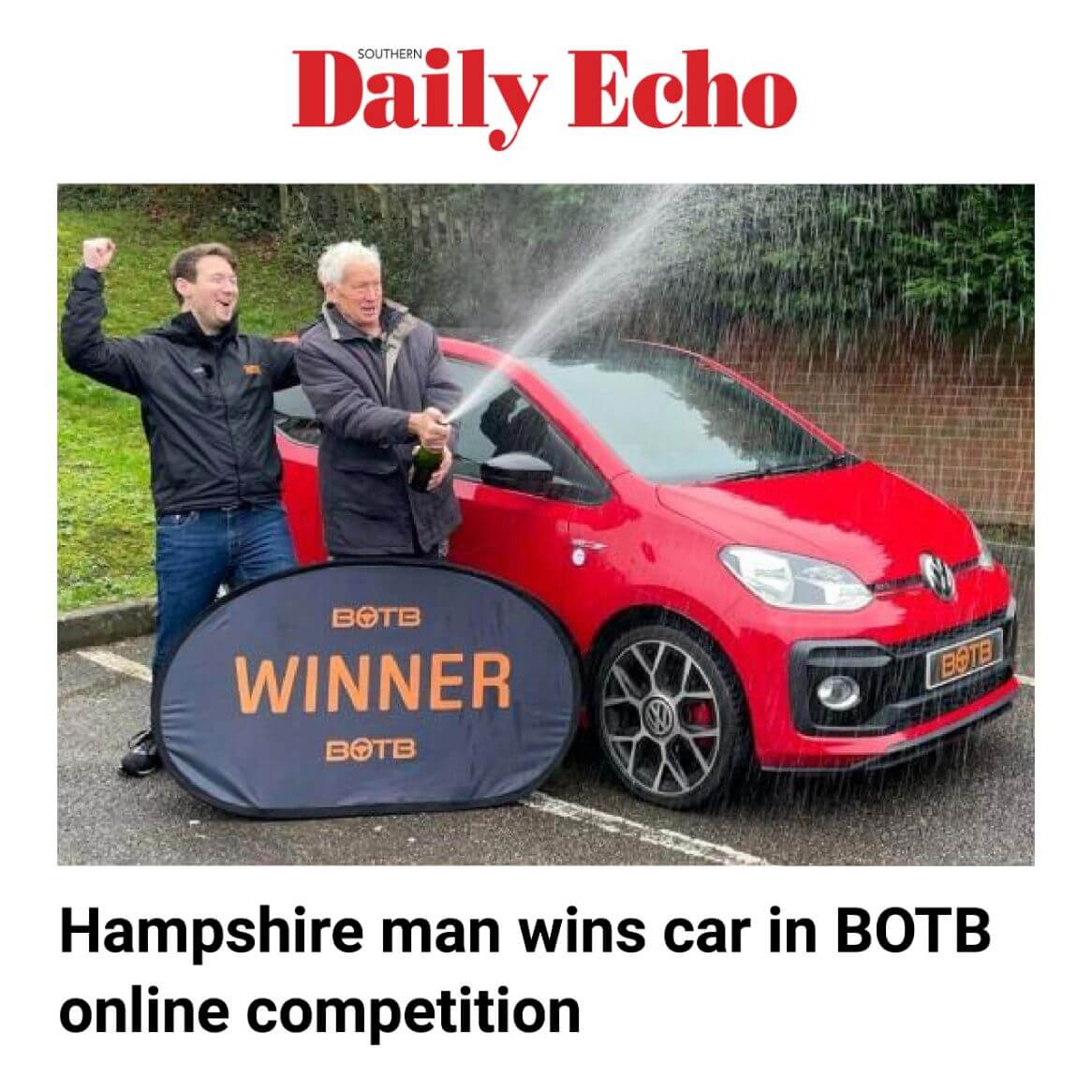 HE HAS owned more than 80 cars in his lifetime – but has never had one delivered quite like this.

This was thanks to leading online competitions’ company, BOTB.

Brian, who lives with his wife Jenny in Lee-on-the-Solent, was at home when he was door-stepped by presenter Christian Williams and given the keys to the award-winning hot-hatch.

“Well, what a fabulous end to a really difficult year,” said the 72-year-old.

But the car isn’t going to be for him - it’s the perfect pressie for his wife.

“I’ve got a 911 Turbo tucked away in the garage so this is very much for Jenny,” he explained.

“Jenny wants a car that simply gets her from A to B, but I drive cars to get me from A to A,” he said, laughing, “because I don’t need a reason to go anywhere - I just love getting behind the wheel.”

The company, listed on the stock market, was founded by William Hindmarch in 1999 and has given away more than £44m-worth of cars so far.

Brian’s love of motoring has seen him own more than 80 cars, including four Golf GTi’s, a BMW Isetta bubble car, a V6 Mazda 323 and a flat-roofed Minivan.

“I always go for the top end spec of fairly ordinary cars because they’re generally great fun,” he explained.

“One of my favourites was the Citroen Visa GTi but I also owned a Nissan Sunny GTi and a Mitsubishi all-wheel drive, all-wheel steer GTi. But don’t ask me to remember all the cars I’ve had because the list is too long!”

BOTB’s Christian, who surprises winners every week, was thrilled to give Brian the good news: “It’s clear Brian loves his car and there’s no doubt he will enjoy every minute in it, even if Jenny has the keys. What a lovely guy and what a brilliant way to round off 2021 - it’s one he won’t forget in a hurry.”

Great communications and charming to deal with – excellent all round! Christian is just the right guy for the job and Vanessa is sharp and humorous – great team!