NEXT STOP IS MOTECH!

Bus driver Matthew Hector from Devon was just about to start his shift this morning when Christian video-called him to reveal that, as the latest Midweek winner, he had scooped the marvellously modified Motech M135i xDrive worth over £45,000, plus £10,000 cash.

Matthew is a self-confessed fan of all things Motech and has been "YouTubing everything about them", making this a fantastic start to his year – huge congrats! 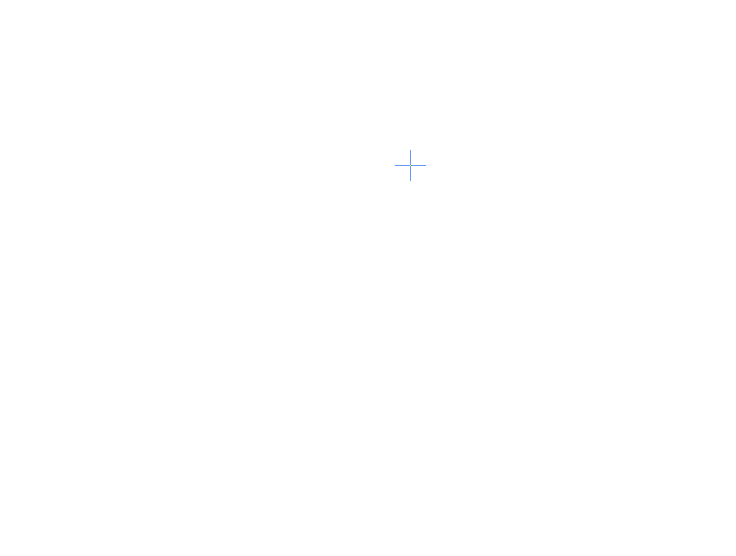 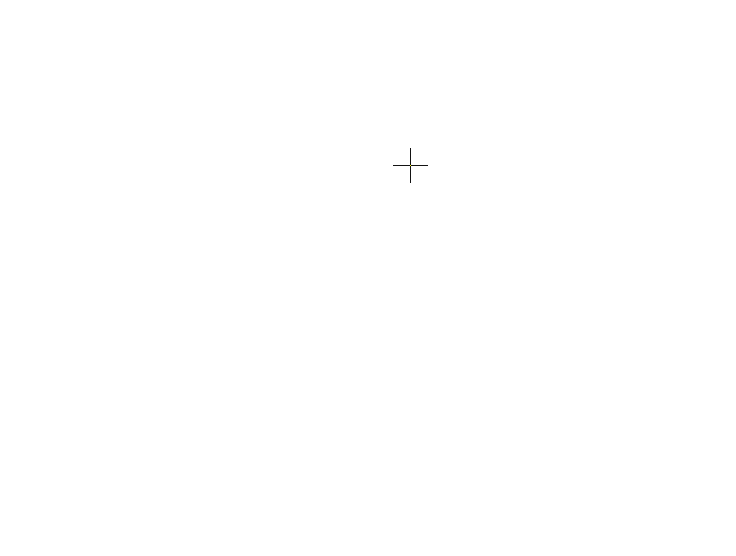 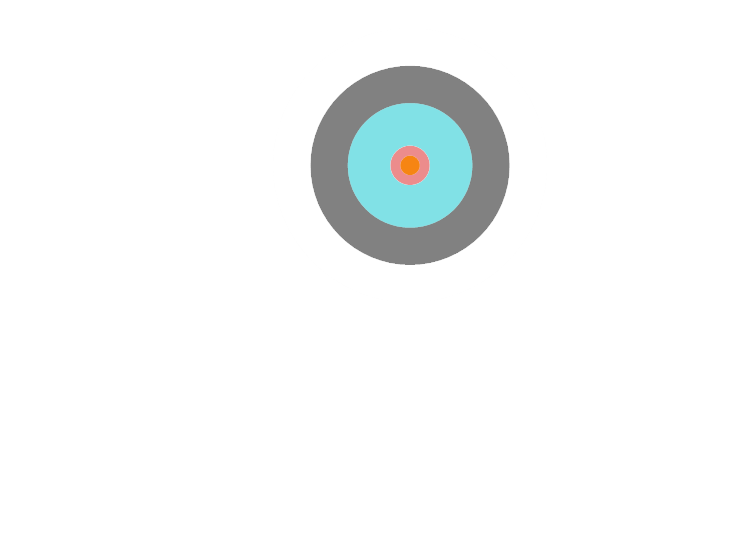 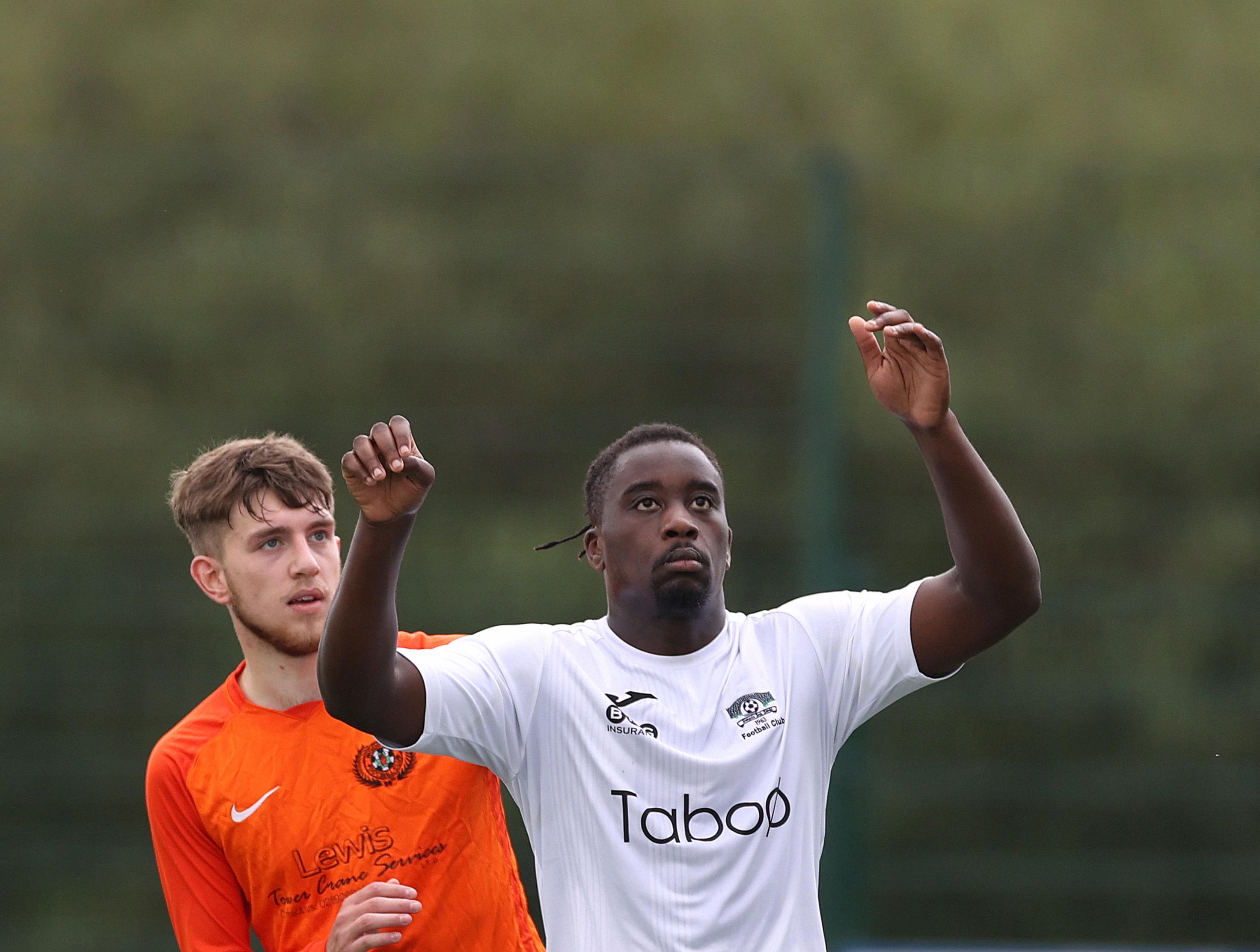 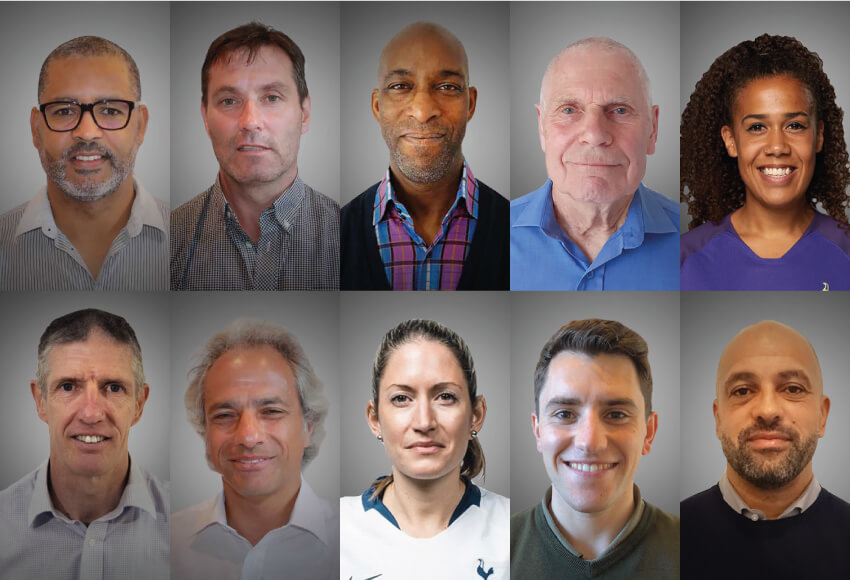 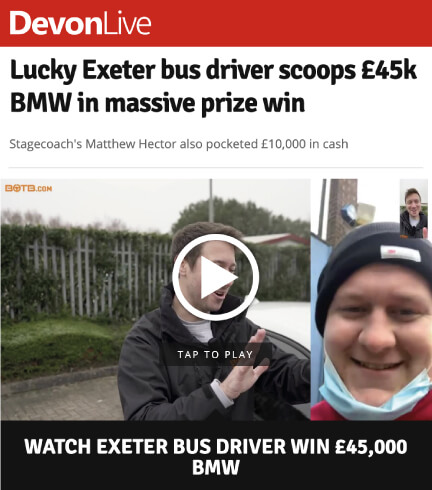 Matthew Hector, 24, was just about to start his shift On Tuesday, January 12 when BOTB’s Christian Williams video-called him to tell him he’d scooped a brand-new modified Motech BMW M135i xDrive.

“Am I dreaming?” the father-of-four asked as he picked up the phone.

“I knew who Christian was as soon as I saw him,” he said. “I’ve been playing BOTB for a year now and love watching the winner’s videos.”

“I’ve always loved BMWs, I used to have an old 3 Series but my brother reversed into it and wrote it off,” he added. “This new one is staying well away from him!”

The car has been modified by Motech which has upgraded the wheels, exhaust and much more.

“I played for this car because of the black grill at the front. It’s really unique. I just can’t believe it’s mine - thank you so much BOTB!”

But the surprises did not finish there.

After showing Matthew around the car and the features inside, Christian took him around to the boot where a briefcase stuffed with £10,000 in cash was waiting for him.

“Oh wow,” he said. “I’ve never won anything like this before - the only thing I’ve ever won is a Christmas hamper!”

Matthew went on to say he’d use the money for his daughter's university education, although she’s only three years old.

“She has a long way to go but definitely some of it will go towards that, and then maybe I’ll split the rest between the kids!”

BOTB hands over the keys to two stunning cars each week as well as the lifestyle prize. Other recent winners have bagged a quad bike, a holiday to Las Vegas and a gaming tech bundle.

Christian, who surprises BOTB winners each, said: “Matthew seems like a really lovely family guy and I’m so happy for him. He’s played for a fantastic prize and I’m sure he’s going to have a lot of fun driving this car.”