That may seem like a strange statement to BMW fans given that the M140i was in fact the replacement for the M135i and now that has been reversed, but what you see here isn’t just a name change but an all-new car...and a radical departure for BMW in many ways.

You see out go two of the old car’s main selling points – RWD and a sweet inline six-cylinder engine – replaced by the type of powerplant seen in every hot hatch on sale bar the RS3 now; a 2.0 litre turbocharged 4-cylinder producing 306bhp and 450Nm of torque.

This is thanks to the new platform forcing a transverse engine layout and it’s this platform which also dictates that this M135i is now AWD using the xDrive system.

Purists should be thankful though, as the rest of the 1-Series range is front-wheel drive. The styling of the new model is in line with the X2 and though the bodysides are a little chunky, on the road it has a really aggressive presence that'll satisfy those wanting a car that is understated yet classy, with a sporting attitude.

The Merc A35 has a new rival – we can’t wait to see them tested against each other! In the meantime, you can win the M135i in the BOTB Dream Car competition. Get your tickets before the competitions closes on Sunday night!

That’s right, one of the most popular BMWs we’ve ever had has been sorely missed, but thankfully we now have a new M4 in the competition – in fact it’s called the M4 Competition!

We’ll get to the looks later, as some of the most interesting changes actually come under the bodywork – to start with there’s a new 3.0 litre twin turbocharged straight-six engine which puts out an incredible 503bhp and 650Nm of torque – which goes to the rear wheels via an 8-speed automatic gearbox.

All that extra power means the new M4 Competition hit 62mph in just 3.9 seconds and as always tops out at 155mph unless you buy the Drivers Package which ups it to 180mph.

So onto those looks – well that grille is the first thing you’ll notice, but just look at how aggressive the whole front end looks – we think the grille will grow on you, but imagine it coming up behind you in your rear view mirror – you’ll certainly move out of the way!

Inside the excellent new 4-Series is further boosted by some very tasty seats and a few more buttons for the various M/// modes and driving configuration options.

This is one seriously fast, seriously aggressive coupe that is likely to be the best driver’s car you can buy. 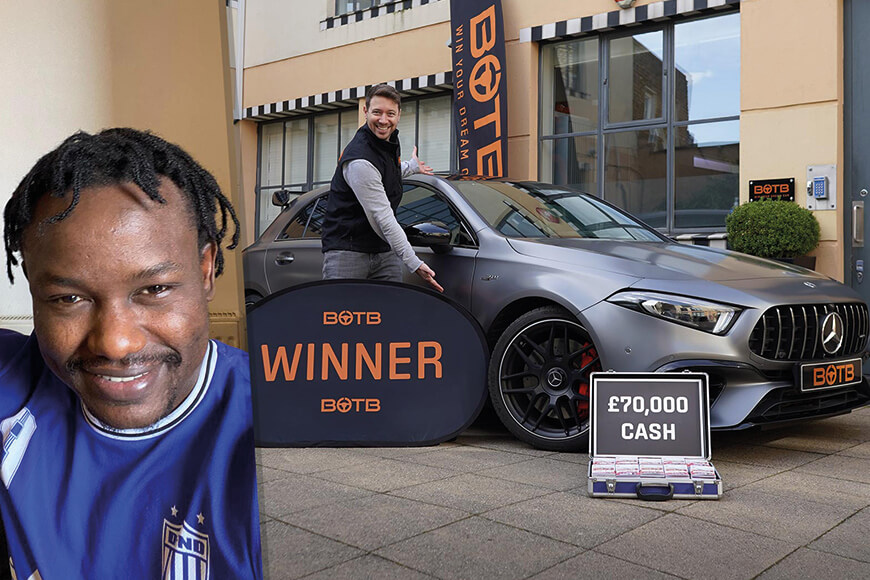 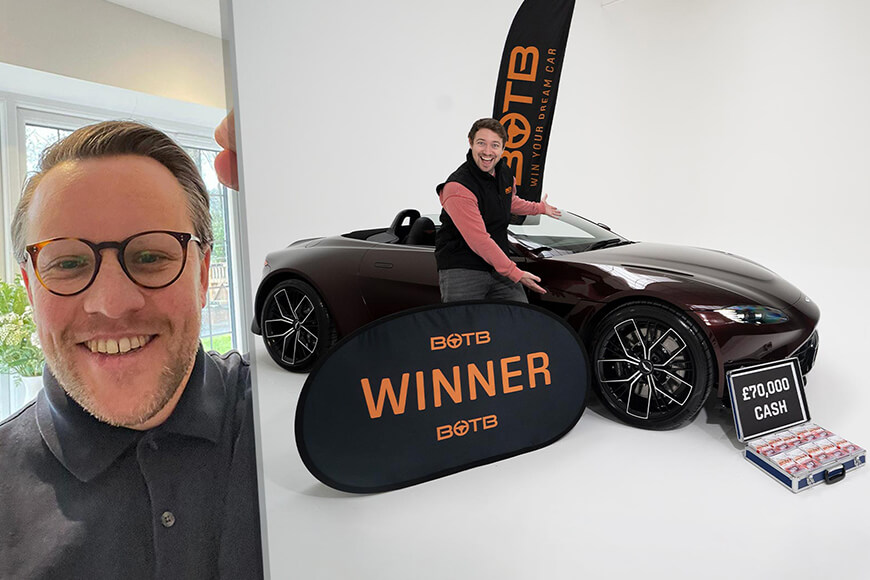 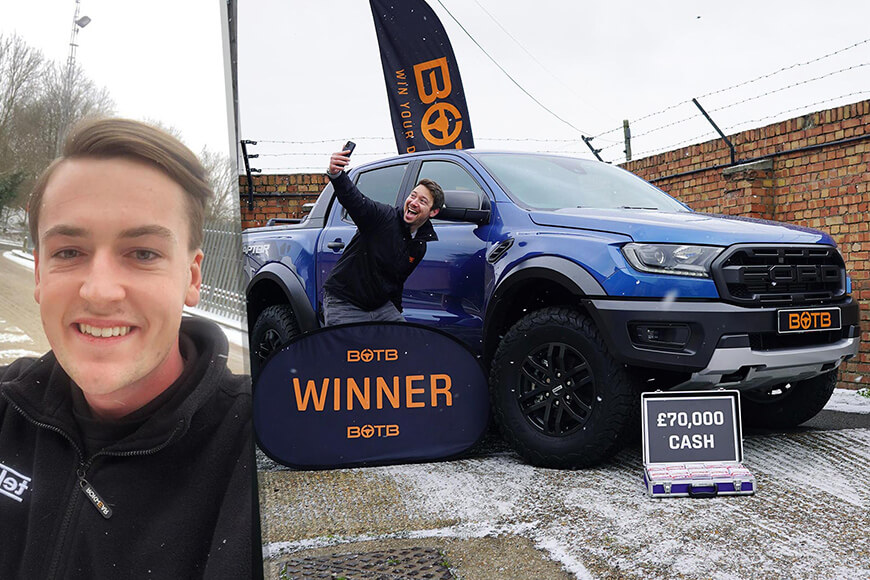 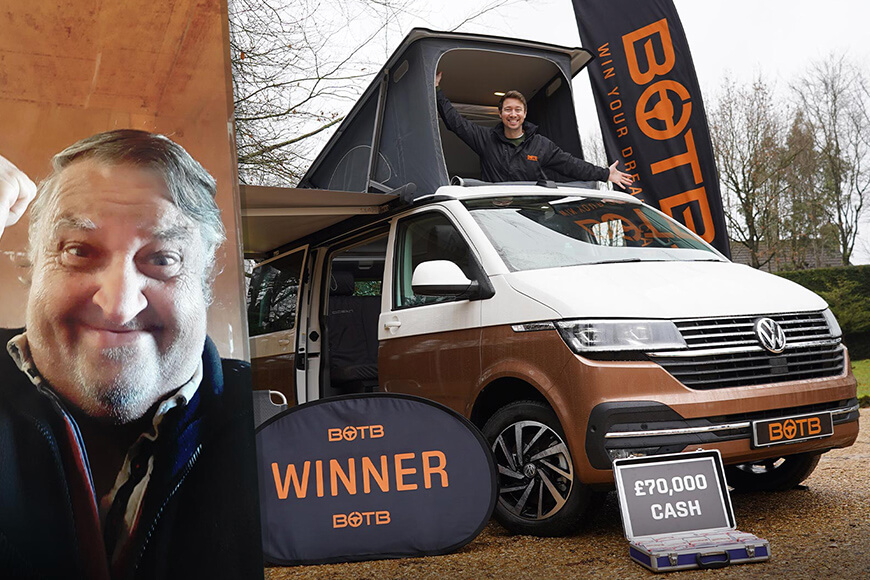