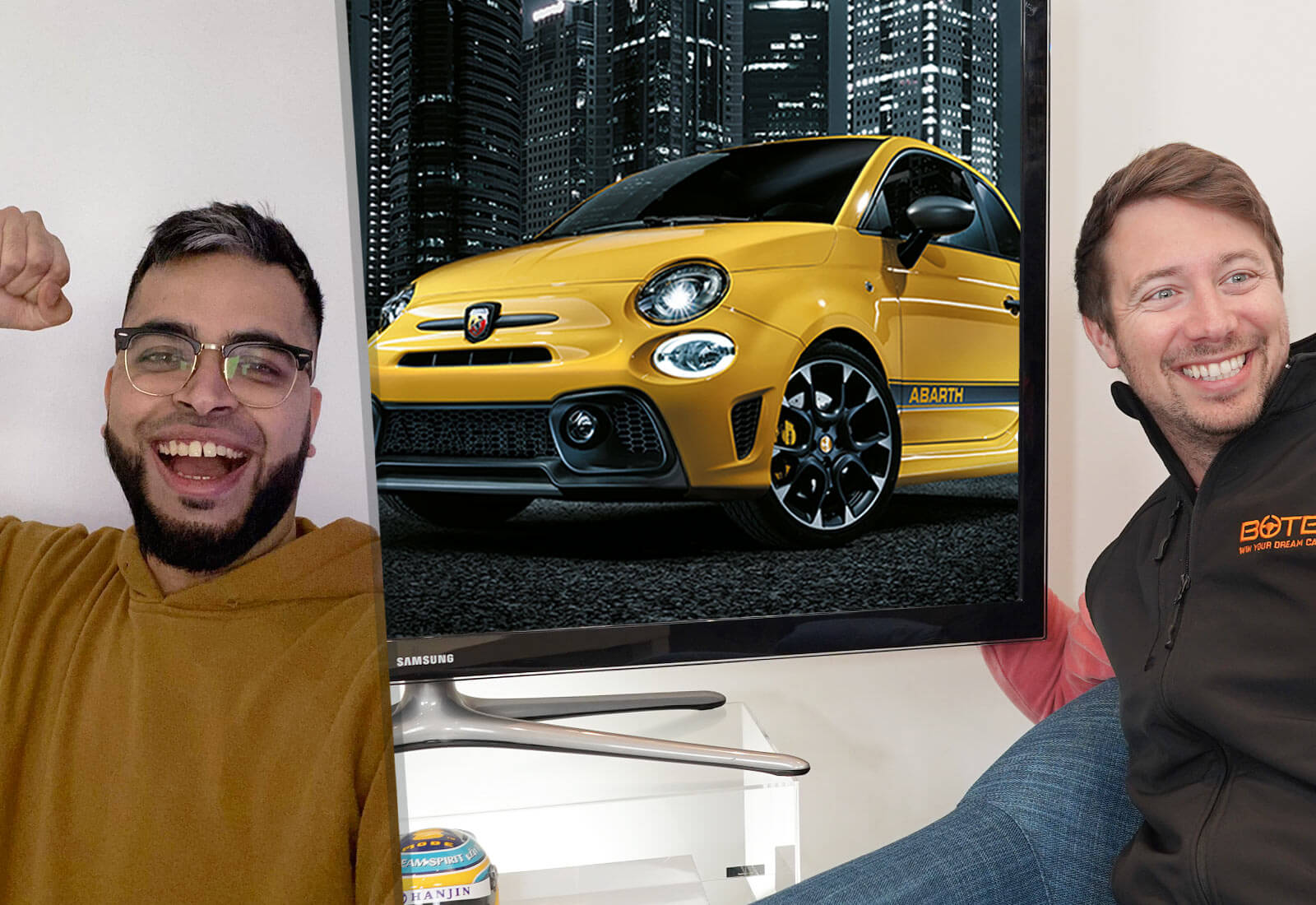 Like most of us, Uber Manager Hussain Patel was at home with his wife and children when he received a video-call from Christian at BOTB HQ. As soon as he realised who it was, a big grin appeared on Hussain's face and his smile got even bigger when Christian delivered the amazing news – that he'd just become BOTB winner 520 scooping the 'turbocharged go-cart"...the phenomenal Abarth 595 Competizione!

Hussain was recently going to buy an Abarth second hand before deciding to hold off for a bit... and what a great decision that was, as he's scooped this 178bhp raspy-sounding pocket rocket for just £1.05!

Hussain's already been checking out this fun little hot hatch on YouTube to decide what colour to get it in, and he can't wait to drive it on the country roads outside Blackburn!

Massive congrats Hussain and we'll meet you in person soon! 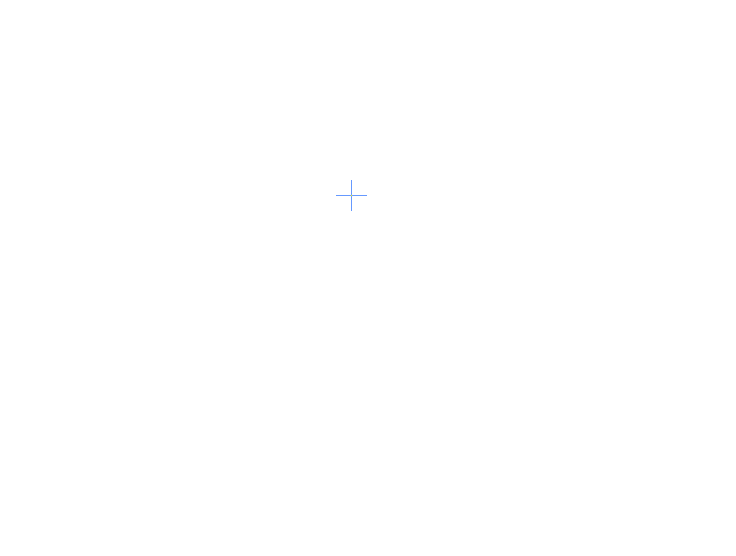 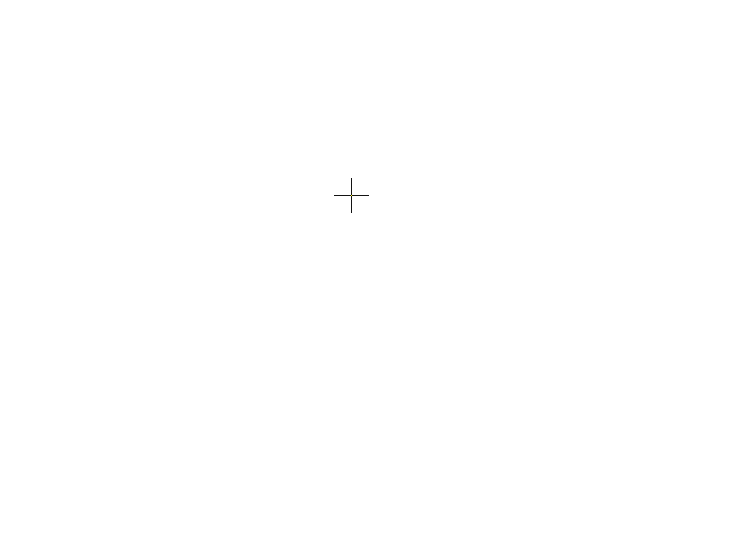 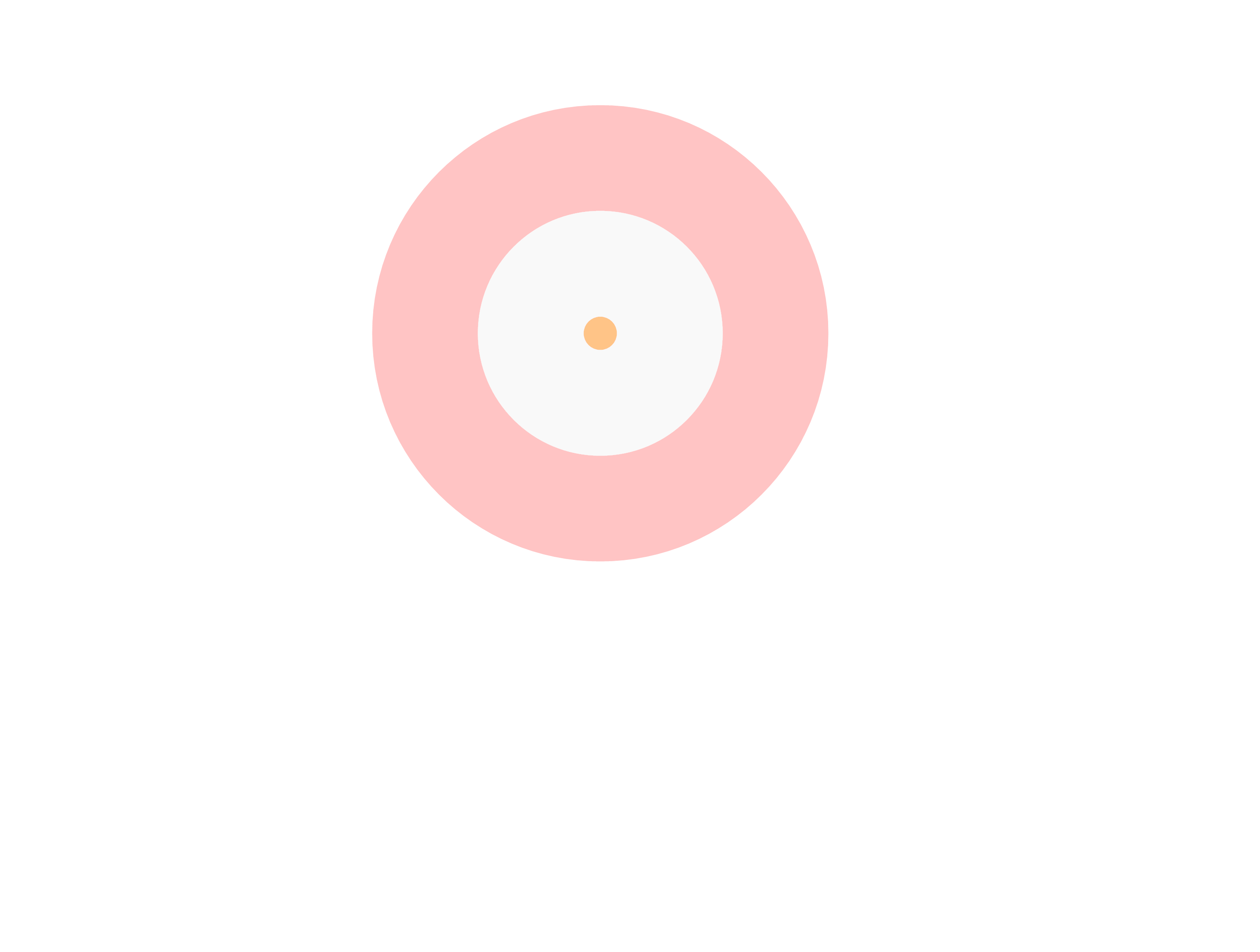 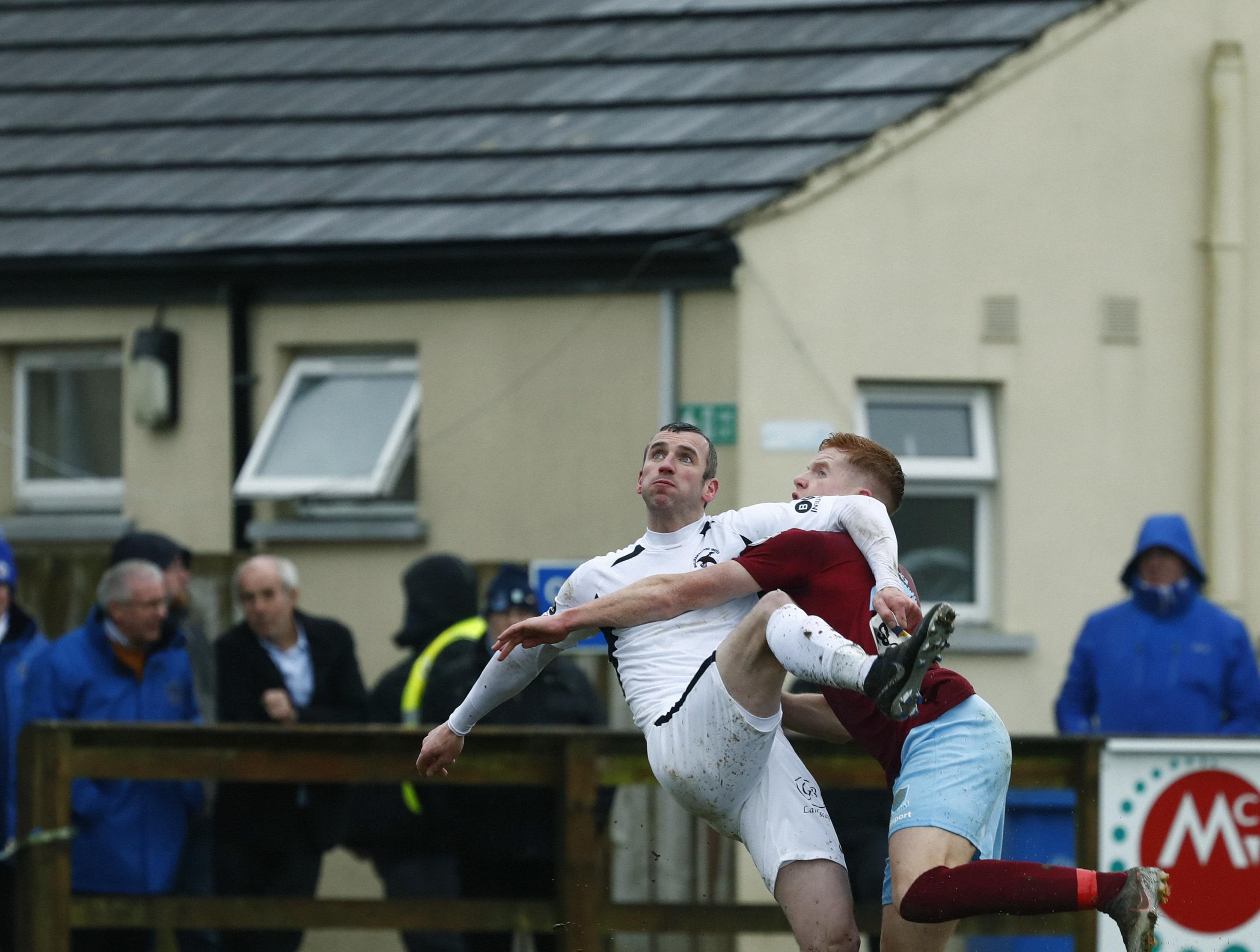 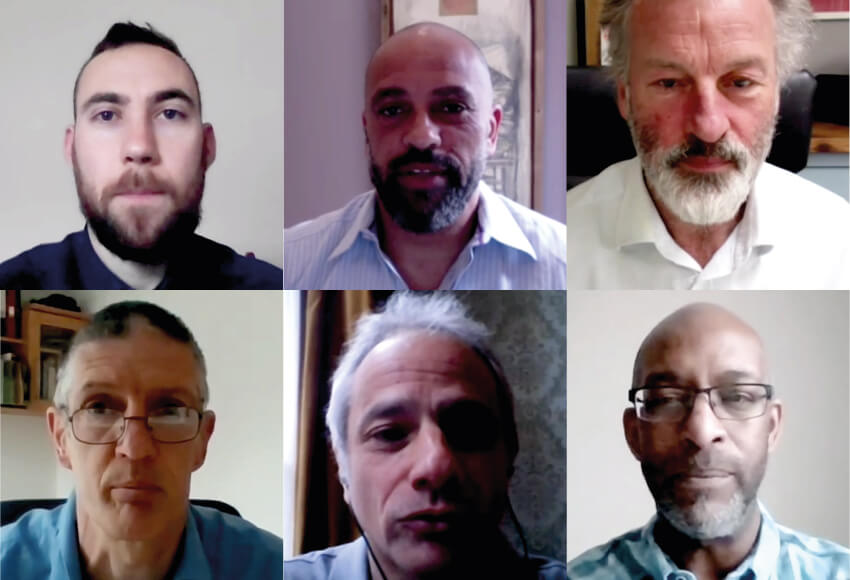 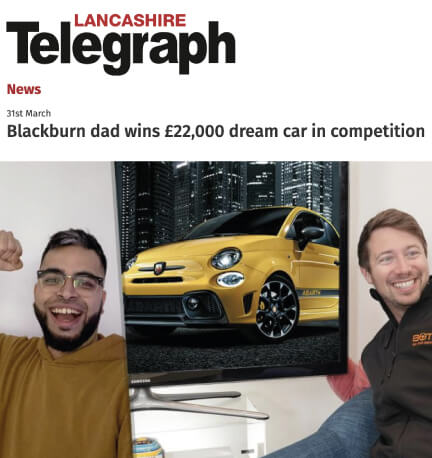 A BLACKBURN dad who put the brakes on buying a new family car during the coronavirus crisis has won a £22,000 motor.

Hussain Patel was stunned to win the Abarth 595 Competizione thanks to dream car competition, BOTB.

Mr Patel and his wife Samina had been looking to get a second family car as she was due to finish maternity leave after the birth of their second son.

However, with the uncertainty created by coronavirus they decided to wait, but were delighted to receive a call from a BOTB presenter delivering the good news they had bagged last week's prize car.

Mr Hussain said: “I was in bed when I got the videocall from Christian.
“I was quickly up and about celebrating with the family. I just could not believe that I had won the car.”

The 28-year-old had been looking at the Abarth for a while after it was recommended to him by a friend who had told him it was a "bit of a pocket rocket”.

“I was looking into getting a second hand one for when my wife returned to work,” said Mr Hussain, who works as a technology support manager for Uber.

“I have been working from home as I have an undiagnosed heart condition. I was at the point where I was about to buy a car, then the virus came and I just decided we would have to wait it out before committing, but now we don’t have to.”

BOTB presenter Christian Williams surprises winners all over the world every week, although during coronavirus he will be doing surprises over Facetime, rather than visiting winners.

He said: “One of the greatest pleasures I get from doing the BOTB surprises is delivering the prizes to these who really need them.
“Hussain and the family needed a new car, and now they have it, and I’m delighted that it's a car that Hussain really wanted."

Listed on the stock market, BOTB has a high-profile stand at airports although most people play online at BOTB.com.