Luck Be A Lady For Knight!

It was a whirlwind of a morning at Whirlpool in Bristol for this week’s Dream Car winner, Matt Knight! With the help of his colleagues, Christian managed to lure Matt down to reception by pretending he needed to sign for something! After recovering from the initial shock, Matt was led outside to see his shiny new car – a stunning £36,000 BMW M135i!

An ecstatic Matt confessed he currently drives an old Volvo and has been wanting to get rid of his ‘tank’ for some time! This swanky & sporty little number is certainly a classy upgrade and Matt is already planning his first drive in the Hampshire countryside to visit his parents! What a day to remember for Knight – Massive congrats Matt! 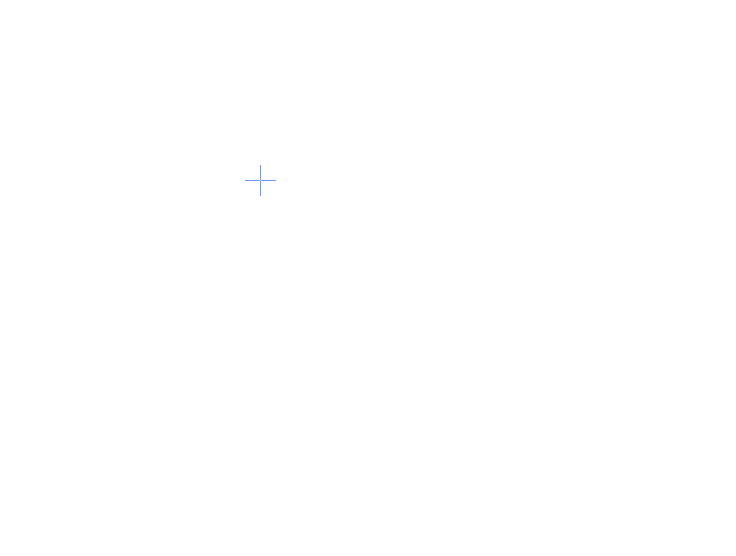 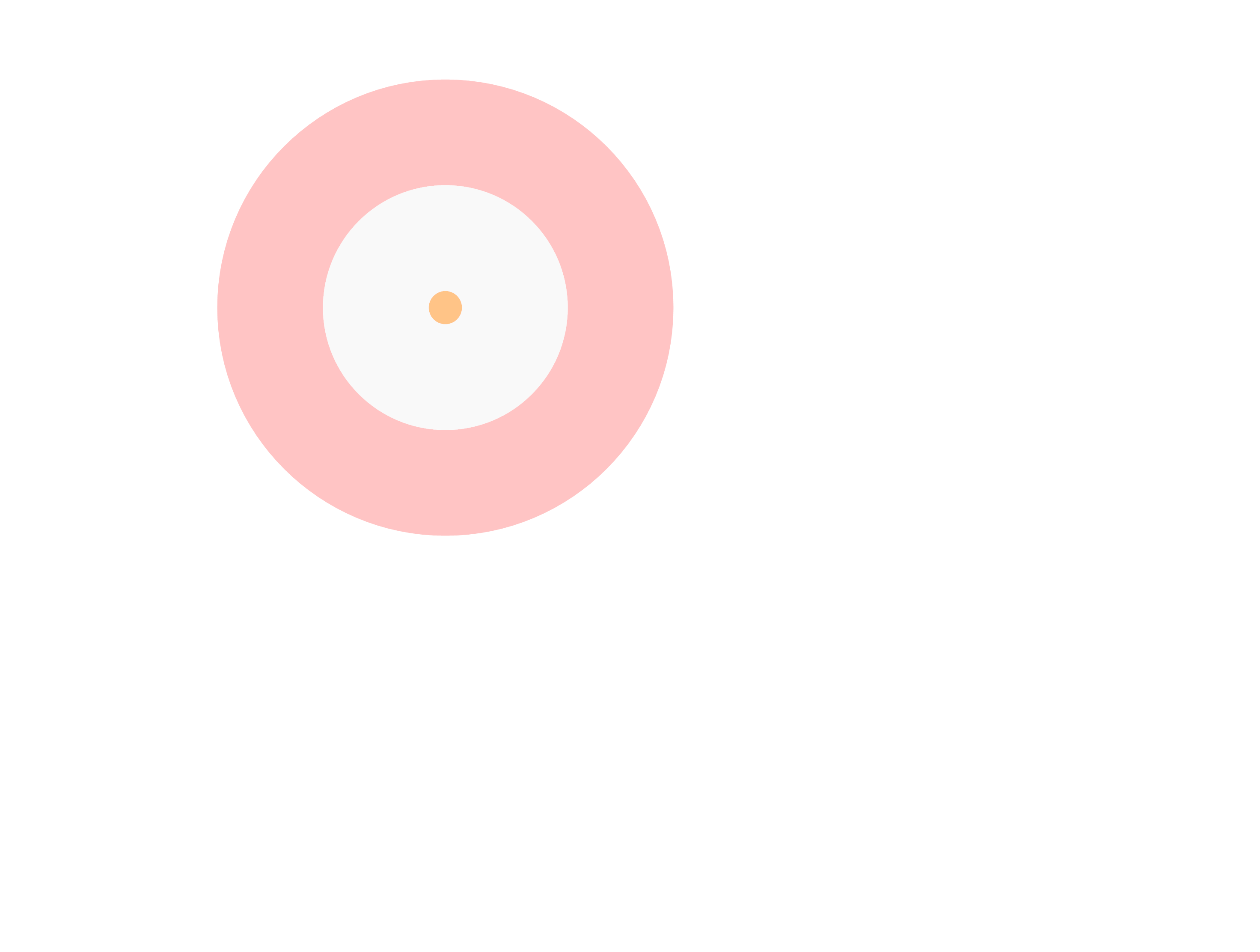 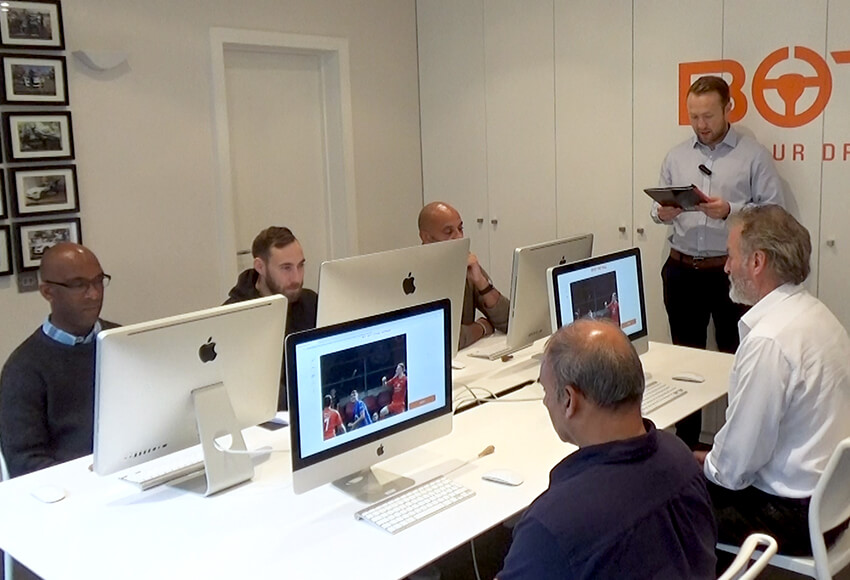 A Corsham man is getting rid of his ‘tank’ of a car this week after scooping a new car worth £36,000 thanks to a weekly competition.

Matt Knight was at work when he received the surprise of a lifetime as he was presented with his BMW M135i.

The 41-year-old could not believe his luck when he saw Best of the Best presenter Christian and the rest of his team at his office where he works as a supply team manager for Whirlpool.

BOTB is a weekly competition where players buy tickets for the chance to win a car of their dreams.

A self-confessed BMW fan and former petrol head, Matt knew exactly what type of car he wanted while playing BOTB for the last six months.

He said: “It’s a real quality car. I’ve got a Volvo right now but I just love the build quality of the German cars.

“I look at the car I’m in now and the technology is so outdated compared to what is out there now.”

Mr Knight has his current car through a company car scheme at work, but was thinking about buying something more modern like a BMW 3 Series, which he estimates would have set him back in the region of £40,000 - something which he no longer has to worry about.

He continued: “I used to be a bit of a petrol head when I was younger, but then I got older and became a bit more sensible with car choices, but this gives me a chance to get back to enjoying driving again in that way.

“You never think it’s going to be you, but all my work colleagues have now been saying they might play now they know a regular person like me can win.”

The first trip Matt will be taking in his brand new M135i is a scenic trip home through the country lanes to see his parents in Hampshire.

Christian said: “This is a wicked car. It was great fun just driving it to Matt, it’s phenomenal.

“There’s nothing quite like surprising people at work, it’s one of my favourite ways to do it and just see the shock on their faces, and Matt was no different.”