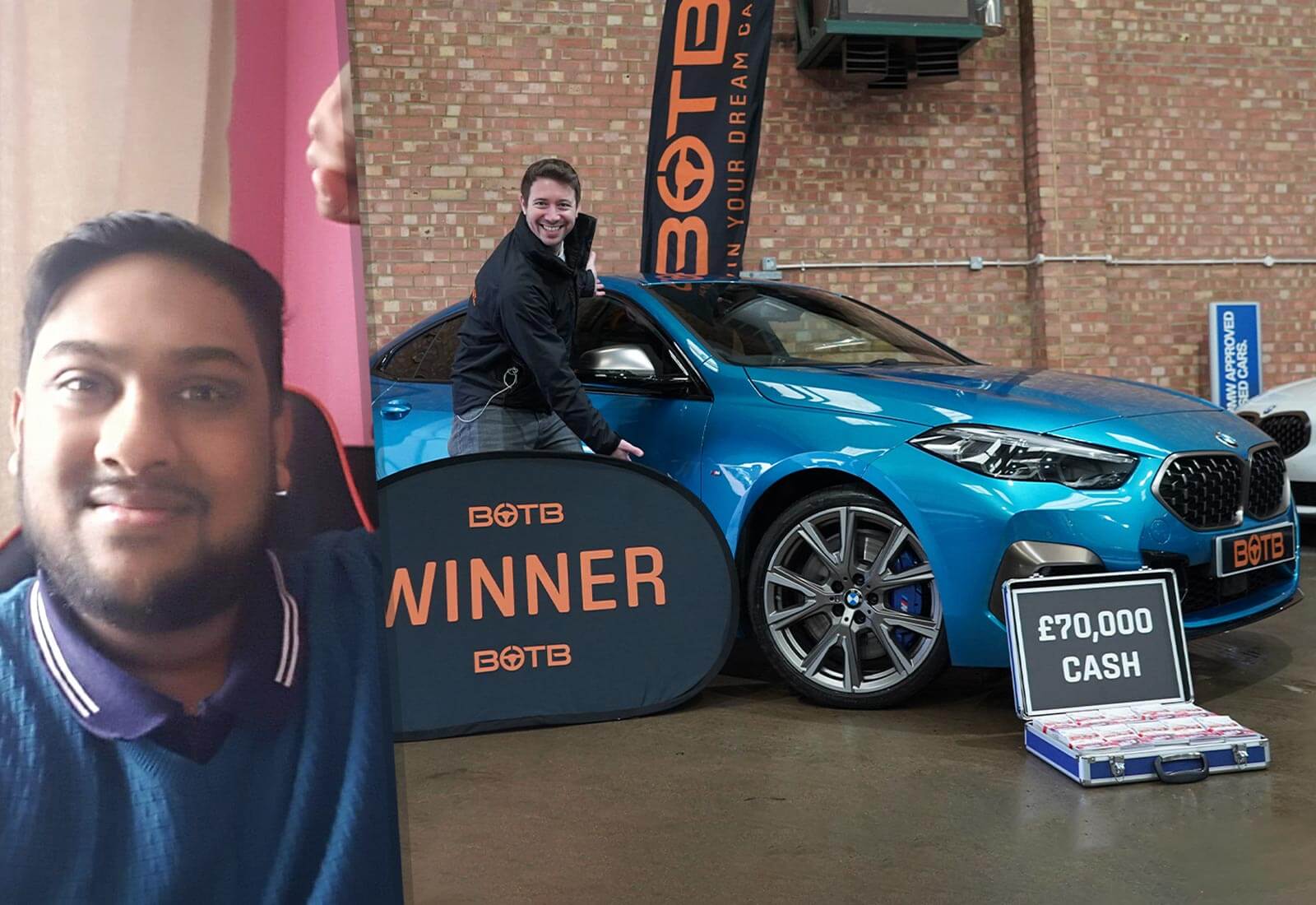 Sami Ahmed is the latest Dream Car winner, scooping the amazing BMW M235i Gran Coupe! IT Consultant Sami had only just woken up when Christian video-called him earlier today, so initially thought he might be dreaming. But as Christian showed him round his new car, it all started to sink in and Sami definitely knew what was going on when Christian revealed the second part of his prize - £70,000 cash in the boot - exclaiming “this is just insane…surreal!”

Sami is in the process of moving home, so has already decided to “buy some nice stuff for the house” with his cash windfall – hopefully there’ll be somewhere to park that gleaming new toy too….congrats Sami! 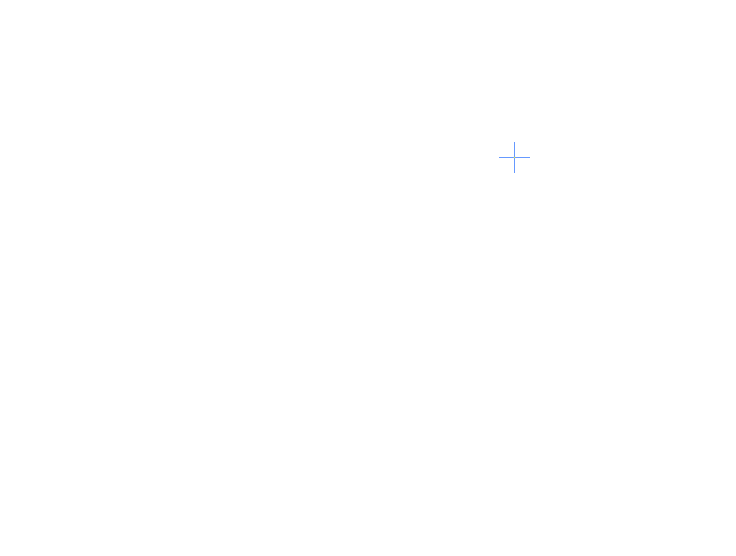 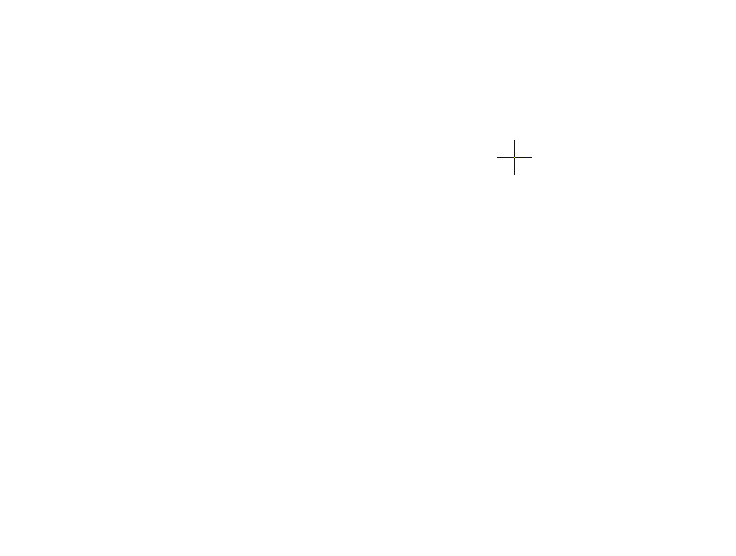 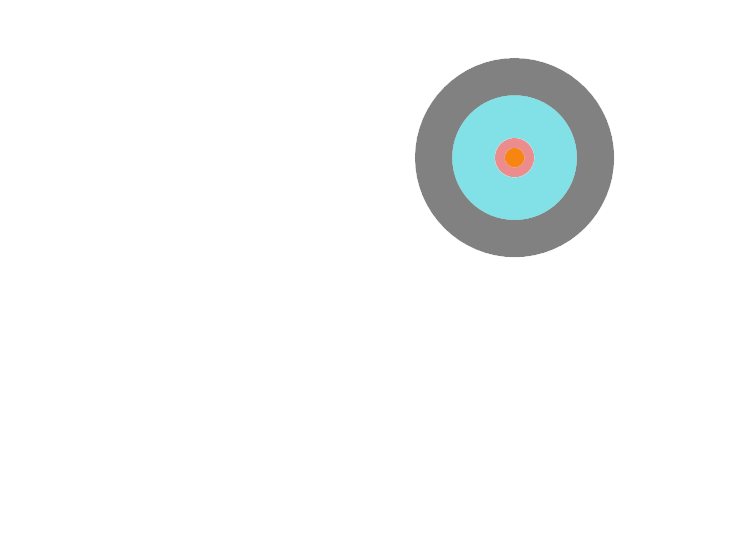 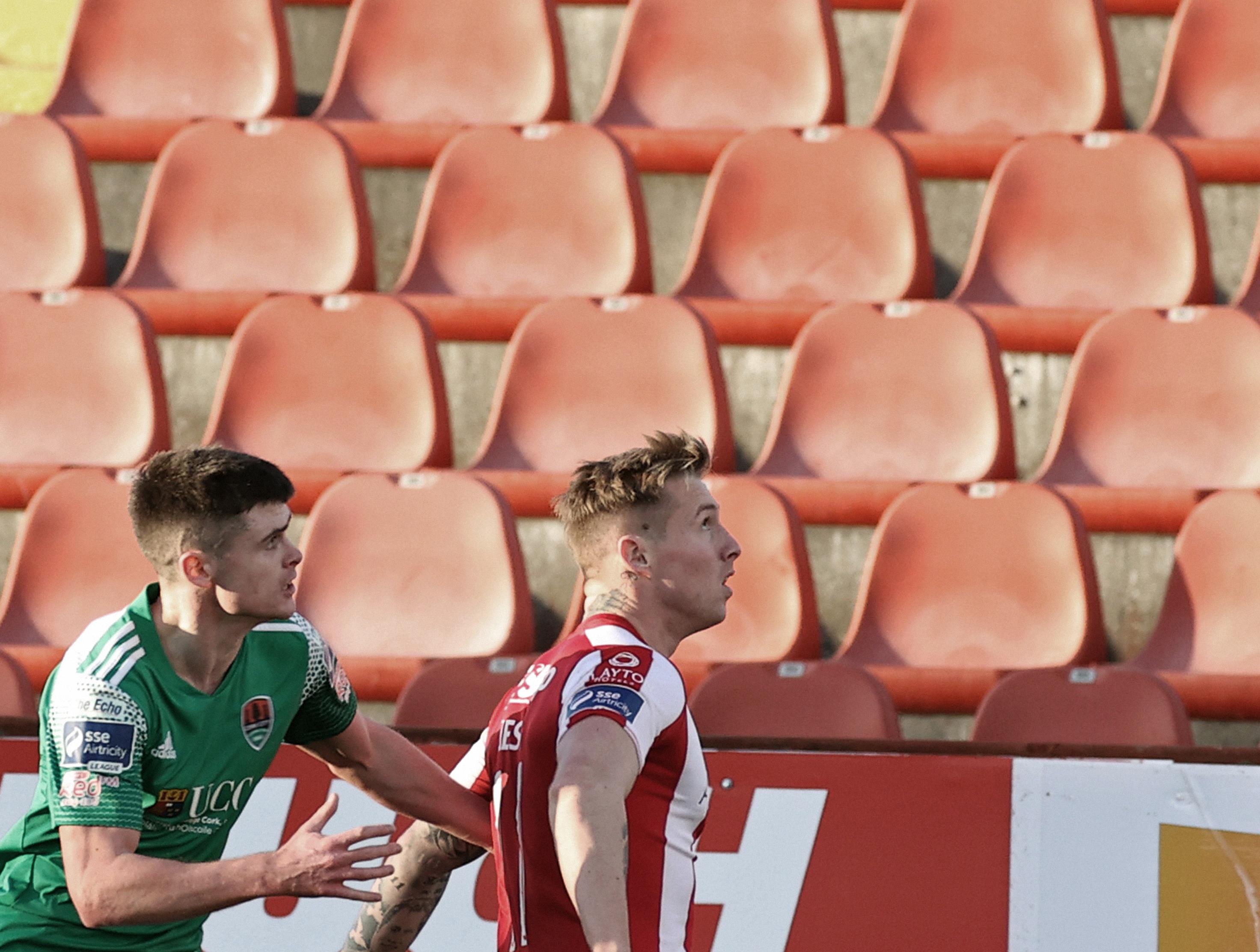 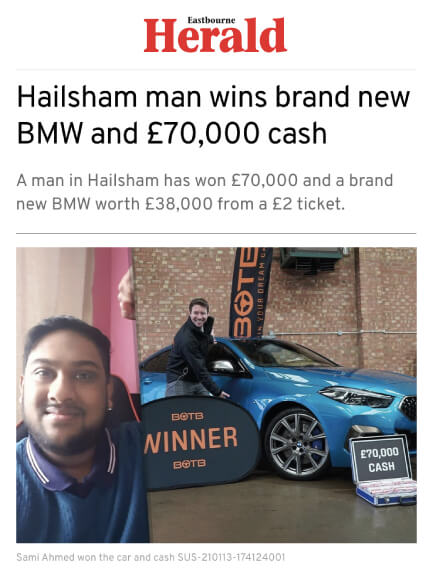 Sami Ahmed had just woken up when he received a video call from car and lifestyle competition company Best of the Best’s Christian Williams to tell him he’d scooped a brand-new BMW M235i Gran Coupe.

Twenty-nine-year-old Sami, currently on furlough from his job as an IT consultant after the latest lockdown was announced, said he thought he was still dreaming when he took the call.

He said, “It’s tough for everyone at the moment so I can’t really complain but yes it’s pretty boring being at home.

“This has definitely brightened my day though.”

Mr Ahmed said he’d been playing BOTB for months to try and win this car.

He said, “I love BMWs and this one, in particular, is gorgeous. I love everything about it - the colour, the interior. I can’t believe it’s mine. Thank you so much BOTB.”

Mr Ahmed, who paid just £2 for his ticket to enter the competition, currently drives a Peugeot and said he has wanted to upgrade for a while but had to put buying a house with his wife, Farhana, in front of getting his dream car.

He said, “We got married in January last year so right before the pandemic hit. We were really lucky to tie the knot before everything shut down and weddings started getting cancelled.”

After showing Mr Ahmed ound the car, Christian took him around to the boot of the car where even more surprises awaited him.

Christian opened the boot to reveal a briefcase stuffed with £70,000 in cash.

He is in the middle of moving house so said the money will go towards decorating.

He said, “Last year I had a really hard decision to make - whether to buy a house or get my dream car.

“Sensibly we went with the house, but now this is the best of both worlds.”

BOTB hands over the keys to two new cars each week as well as a lifestyle prize. Other recent winners have bagged a quad bike, a holiday to Las Vegas and a gaming tech bundle.

The company, listed on the stock market, was founded by William Hindmarch in 1999 and has given away cars worth more than £37million so far.

Christian, who surprises BOTB winners, said, “What a start to the year for Sami - a real rollercoaster of emotions from being put on furlough to moving house to winning his dream car and all that cash. He’s played for an amazing set of wheels and I’m sure the £70,000 in cash will definitely come in handy, too. Congratulations to him.”