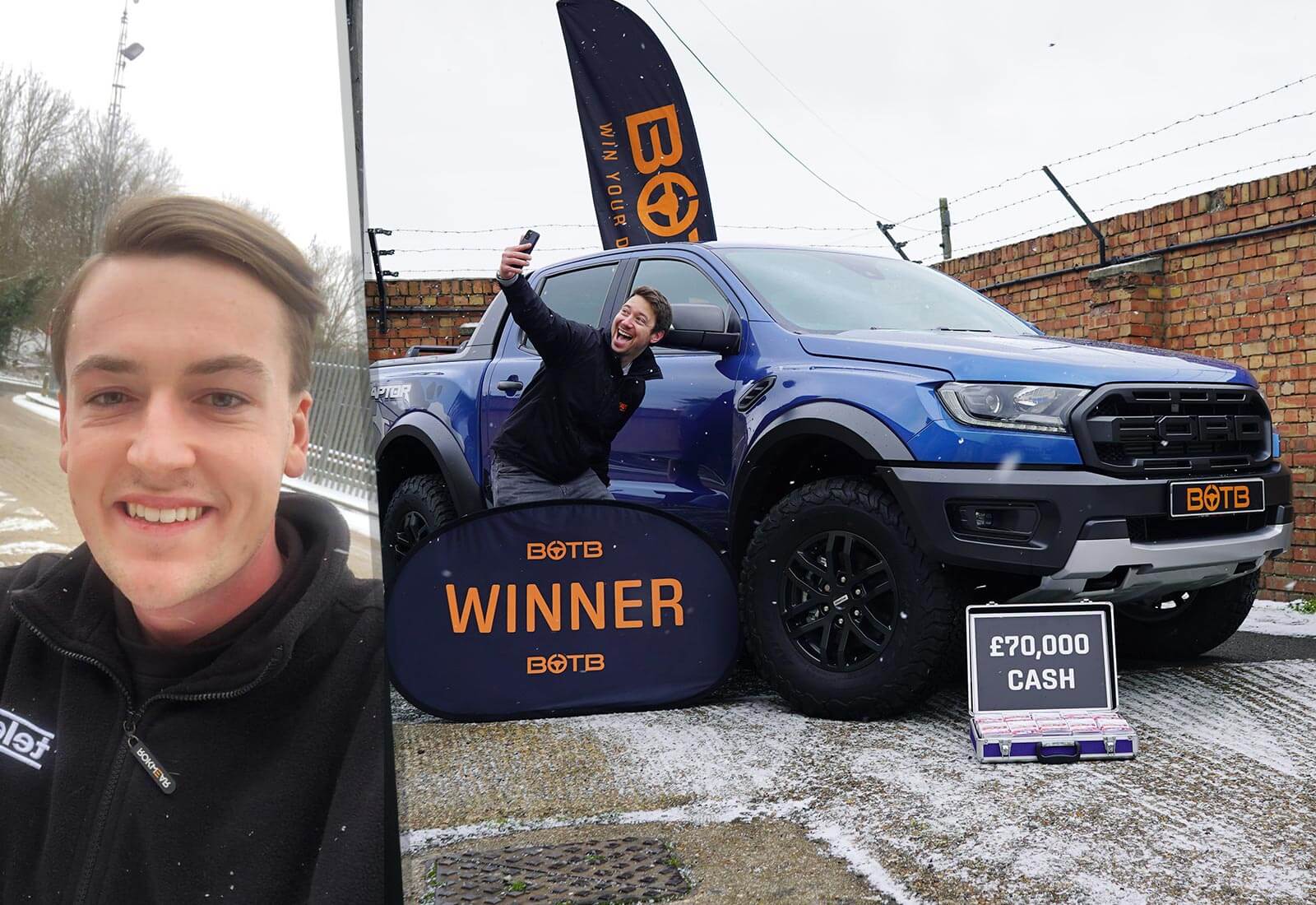 A Raptor-ous Tuesday For Kai!

21-year-old Kai Sellers is a self-confessed Ford Ranger Raptor enthusiast, watching every YouTube video he possibly can and talking about them non-stop to his girlfriend, so it was a very special moment for him earlier today when Christian delivered the incredible news that he’d just won this seriously hardcore pickup, worth a massive £50,000!

“What a beast” exclaimed engineer Kai, who admitted he was “shaking like a leaf” and said he can’t wait to show his impressive prize to his family and friends!

And Kai’s smiles got even bigger when Christian went on to reveal part two of the surprise… £70,000 cash in the massive boot!

Kai will sensibly invest most of the money in property but has said he’ll treat himself to a nice watch and will make sure his girlfriend and parents are spoiled as well! 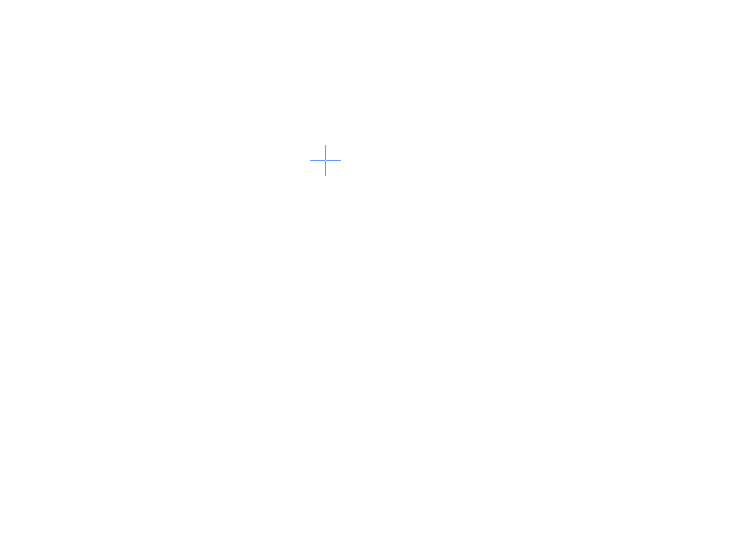 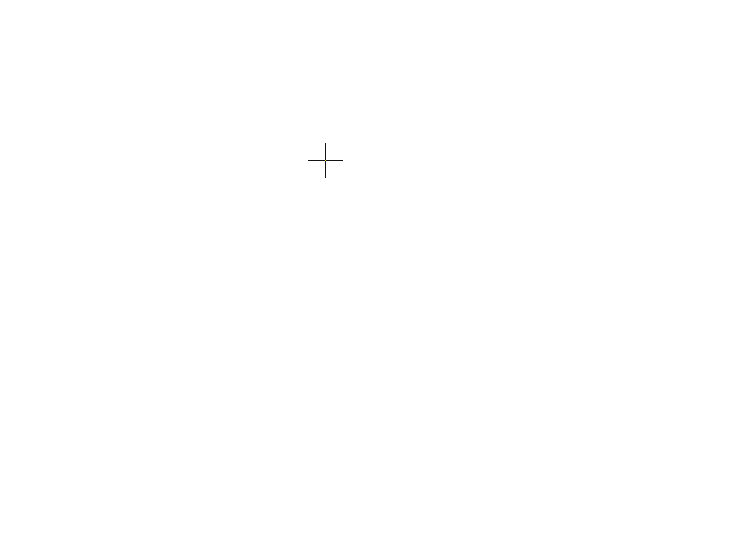 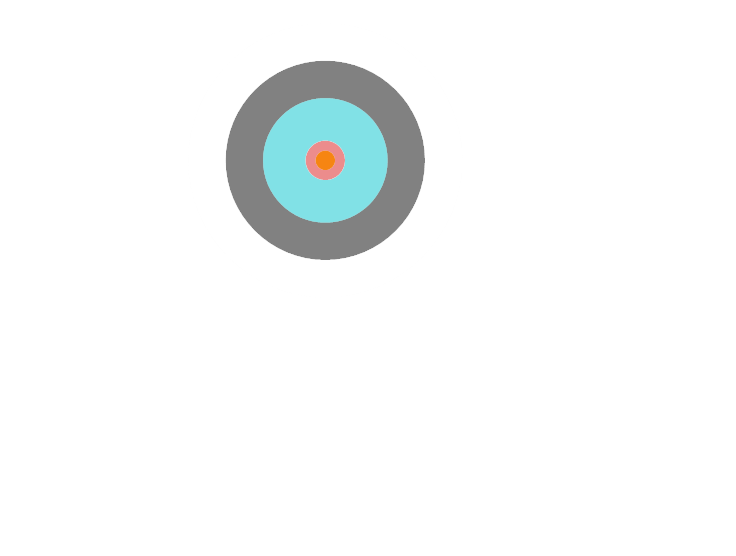 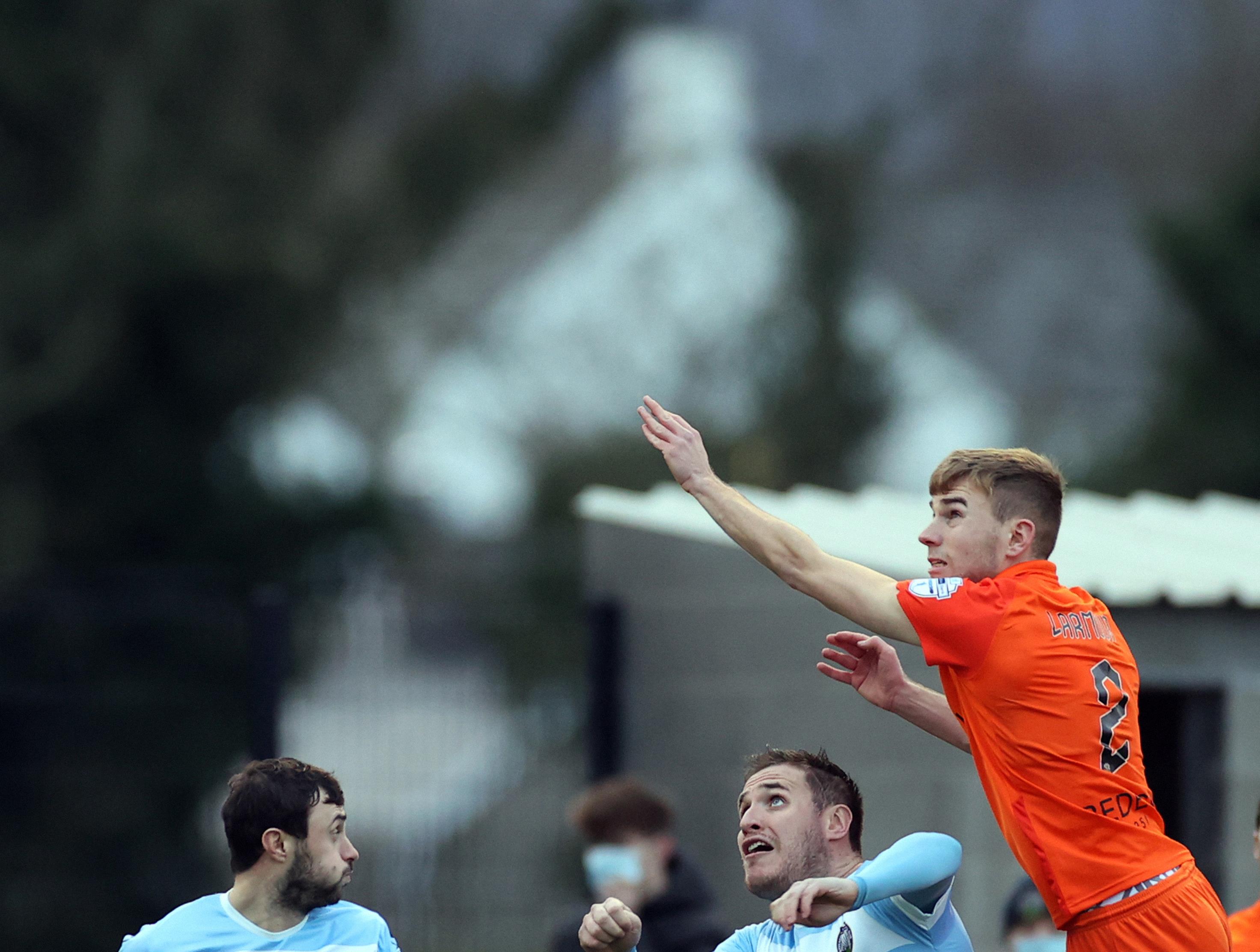 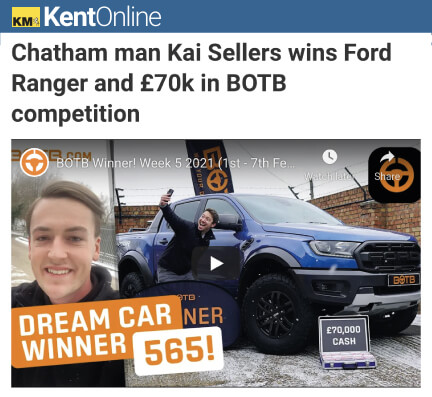 A maintenance worker got the shock of his life when he was video called and told he'd won his dream vehicle and £70,000.

Kai Sellers was at work when he was given the news, which he says is "life-changing".

The 21-year-old had entered a contest run by online competitions company, BOTB.

He was contacted by the firm's presenter Christian Williams who told him he was this week’s Dream Car Competition winner.

A stunned Kai, who works on the county's motorways, said: “Oh my gosh, I’m shaking like a leaf.

“I’m completely obsessed with these trucks, I’ve wanted one for as long as I can remember.”

He paid just £2 for his ticket to enter the competition.

He added: “Honestly, this is my dream car. I’ve been playing BOTB for about six months and I always get tickets for it - it’s such a beast.”

But it wasn’t just the car, as Christian showed when he opened the boot to reveal a briefcase stuffed with £70,000.

"I’m only young so that kind of money is going to give me a massive advantage when it comes to getting on the property ladder.

“But I’ll definitely be treating myself, too - maybe to a nice Rolex watch or nice holiday when the borders open.

"And of course I’ll treat Ruby and the family with whatever’s left over.”

BOTB was founded by William Hindmarch in 1999 and has given away more than £37m-worth of cars so far.