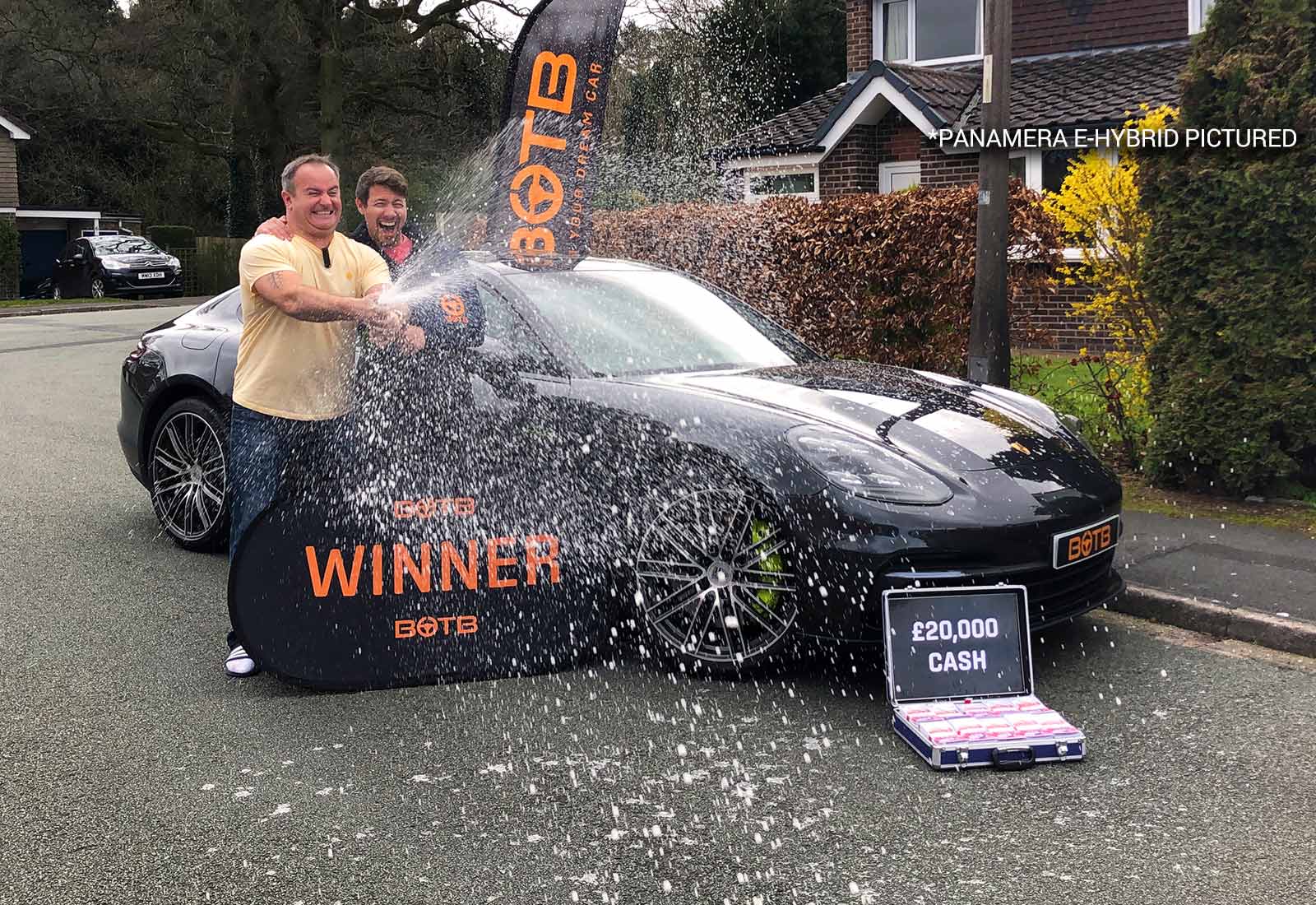 What A Brew-tiful Day!

“Why not be happy when there’s something to be happy about?!” is the motto of this week’s winner Nolan Brew who has scooped the first all-electric Porsche – the cutting-edge Taycan Turbo! Nolan was clearly over the moon when Christian surprised him at his home in Knutsford earlier today – in fact, he’s one of our most animated winners ever exclaiming “This is epic… off the scale… volcanic!” whilst laughing with glee.

Due to the current circumstances, Nolan was working from home and was in complete shock to learn he’d become the winner of this £116,000 car. Nolan has been lusting over the Taycan online and explained that it was his dream car because it was electric, sporty and had five seats for the family so was the perfect all-rounder!

But the surprise didn’t end there because Christian went on the reveal part two of his prize… £20,000 cash in the boot! Despite Christian greeting Nolan with the ‘Chicken Wing’, Nolan went in for a full-on hug exclaiming “You’d be getting a kiss on the lips if the wife wasn’t here!” 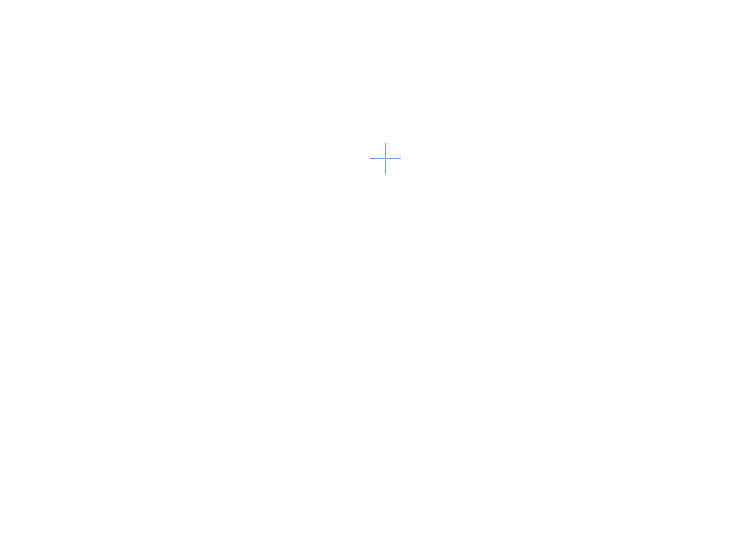 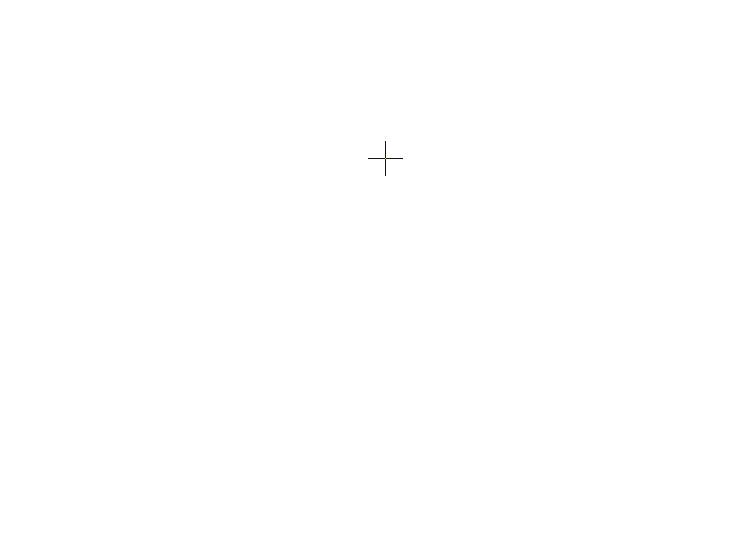 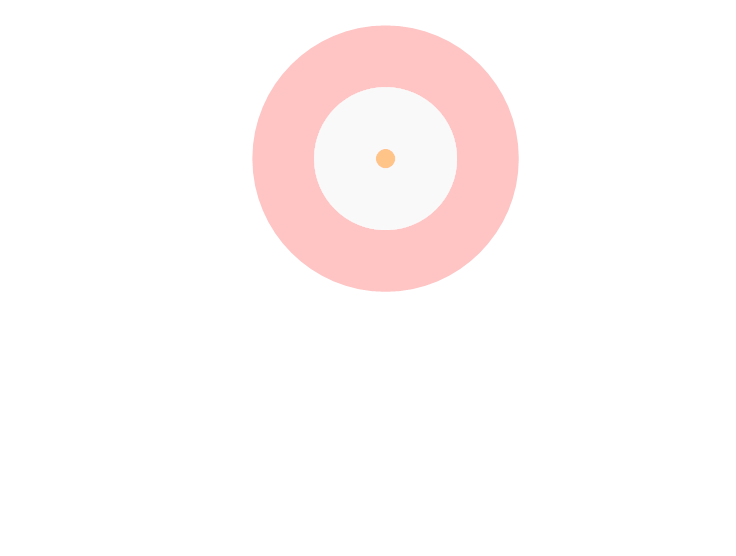 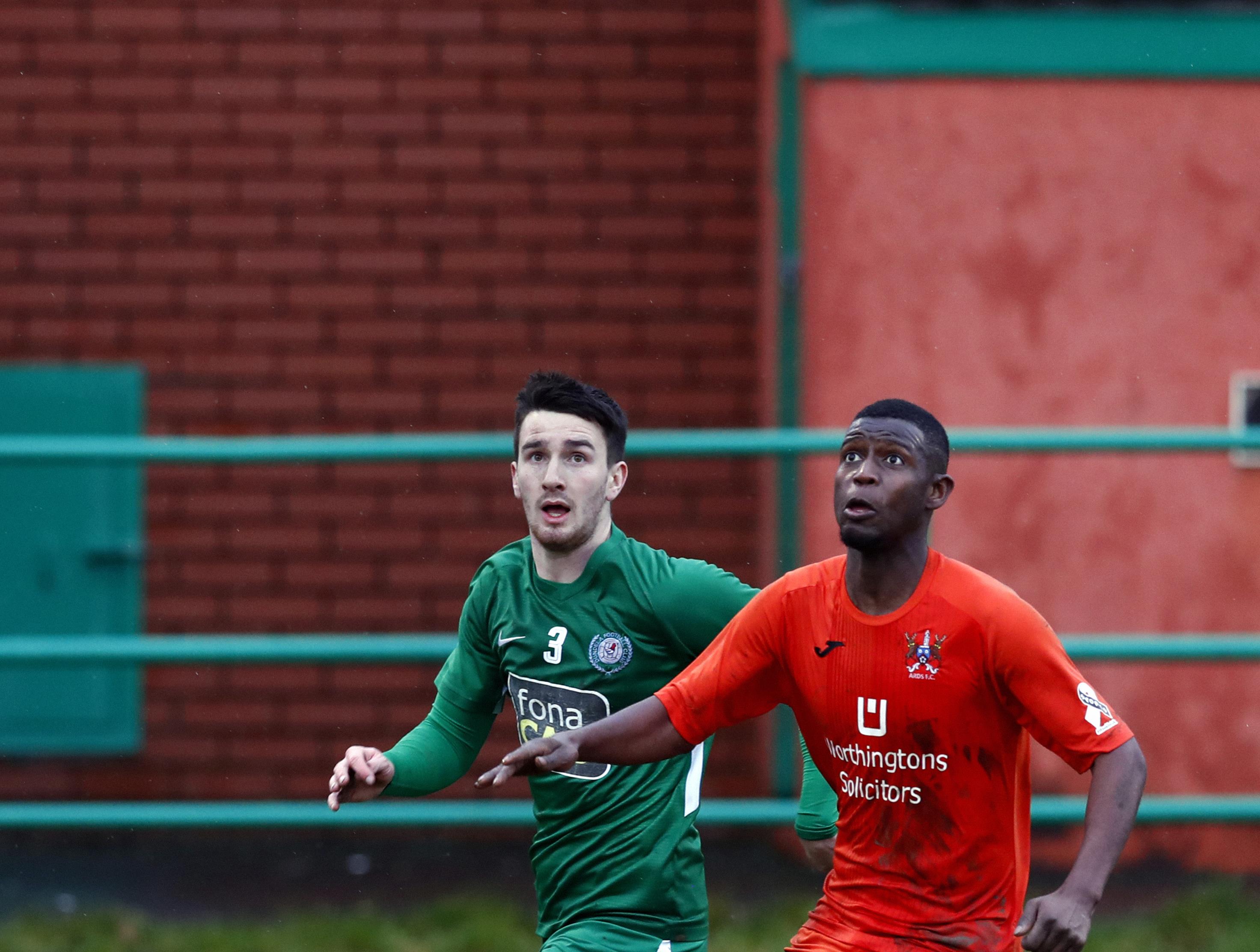 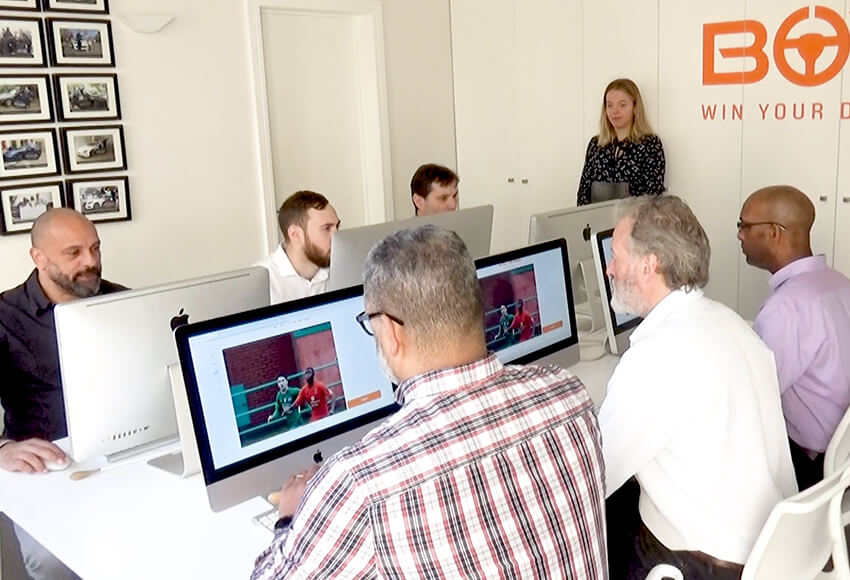 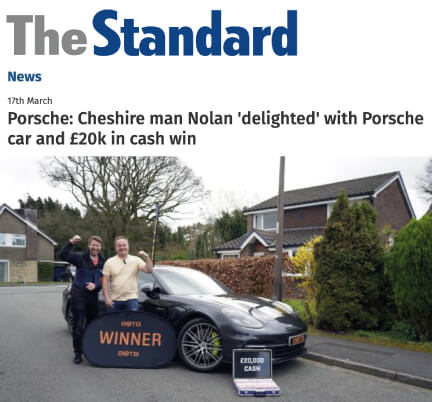 A PETROLHEAD from Cheshire looking to take the jump over to an electric car has won a Porsche £116,000, plus £20,000 in cash, thanks to a dream car competition.

Nolan Brew, who lives in Knutsford, was surprised by the BOTB presenter Christian Williams on his doorstep this morning, who broke the good news that he had won a Porsche Taycan Turbo and the large sum of money.

“I just could not believe it, I only played BOTB for the first time this week,” said the 45-year-old who runs a cushion manufacturing business. “I am off the scale delighted.”

Mr Brew said he had been looking to make the switch to the electric car to be more green, and that this prize came along at the right time.

“I have been looking at the Porsche Taycan for a while, and that is why I decided to play,” he said.

“This is the first real electric car, which is an electric car for drivers. I had looked at some others, but while they are quite executive, they don’t have that x-factor. This Porsche is still very much a Porsche, but with an electric engine.”

With the £20,000 in cash which he has won, Mr Brew, from Knutsford, said he will be using it for practical purposes during the coronavirus crisis.

“We are in pretty uncertain times, so it would make sense to make sure we use that money sensibly,” he said.

BOTB presenter Christian Williams surprises winners all over the world every week.

He said: “We love surprising people, and clearly this win meant a lot to Nolan, who can now make the switch to electric."

Since being founded in 1999 by William Hindmarch, BOTB has given away more £29m worth of prizes.

Listed on the stock market, BOTB has a high-profile stand at airports, although most people play online at BOTB.com.