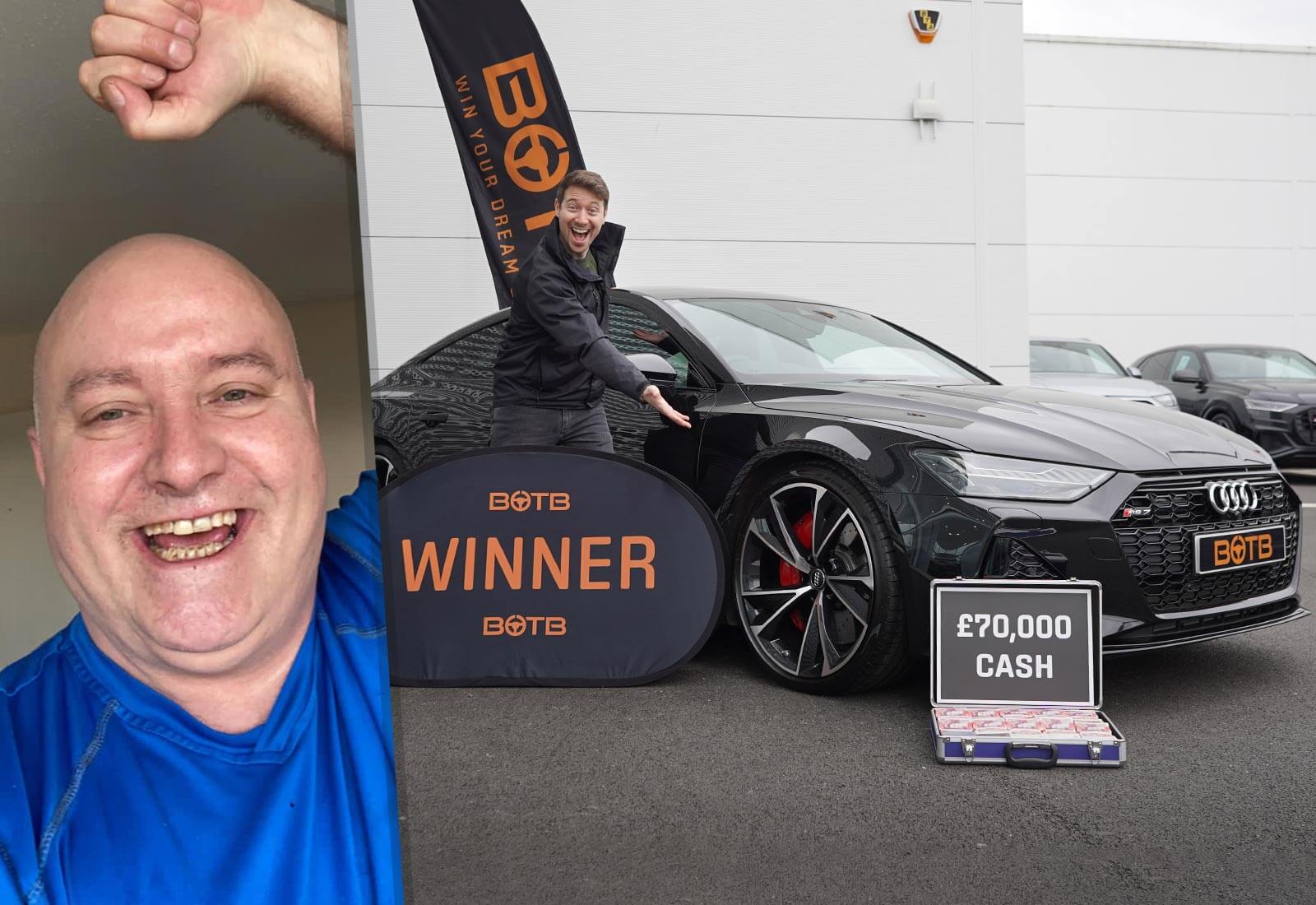 Lloyd Simpson had only been awake for ten minutes when Christian called him with the amazing news that he’d just become BOTB’s 571st Dream Car winner, scooping the incredible Audi RS7 Sportback worth £100,000!

Lloyd always plays for this car and admitted he’s watched every YouTube video on it... and with its twin-turbo 4.0 V8 producing 591bhp and 800Nm of torque and its sleek, sporting and aggressive looks, we can see why he loves this car so much.

And the surprise didn’t end there, as Christian went on to reveal that Lloyd had also won £70,000 cash! “I never win anything!” exclaimed Lloyd, who admitted that the prize would be “life-changing.”

Lloyd plans to use some of the cash to treat his family and friends, plus a trip for himself to Germany for a cruise in his brand new RS7 down the famous Autobahn! Massive congrats Lloyd. 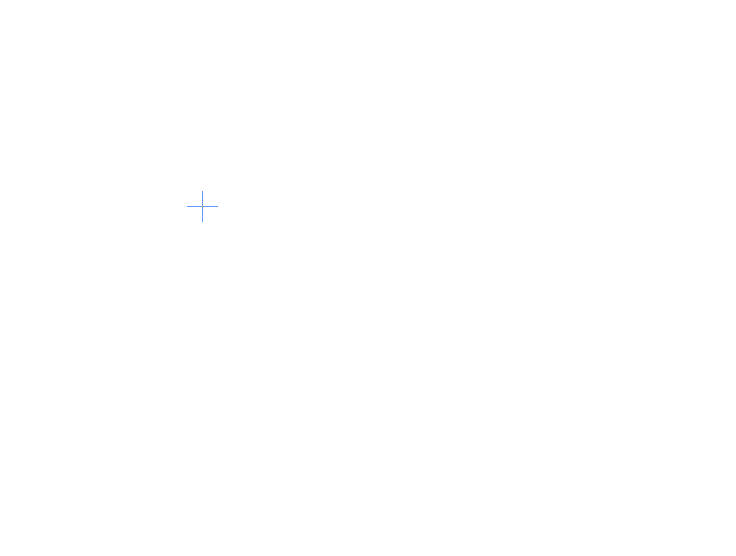 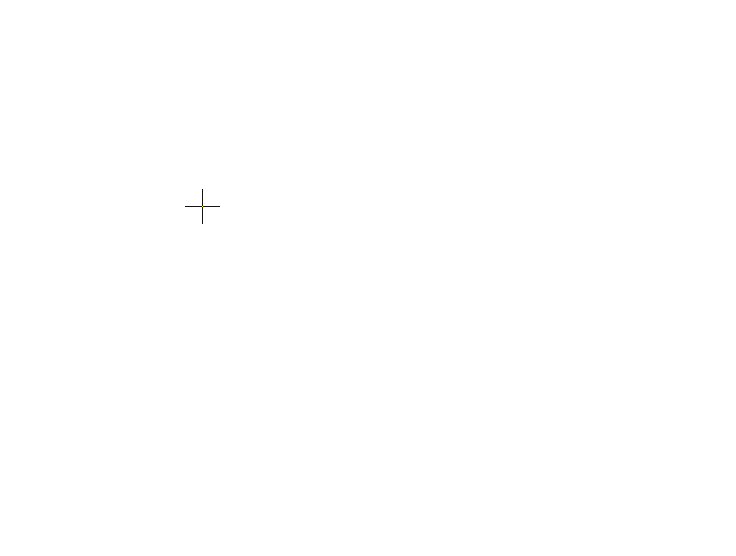 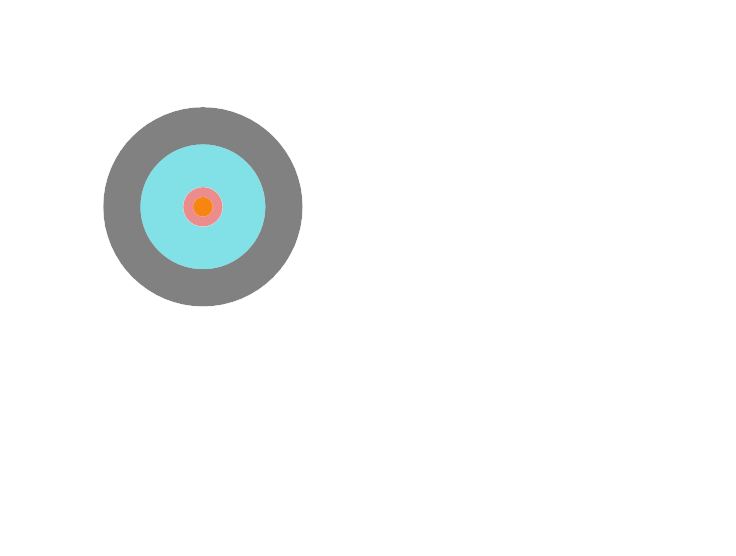 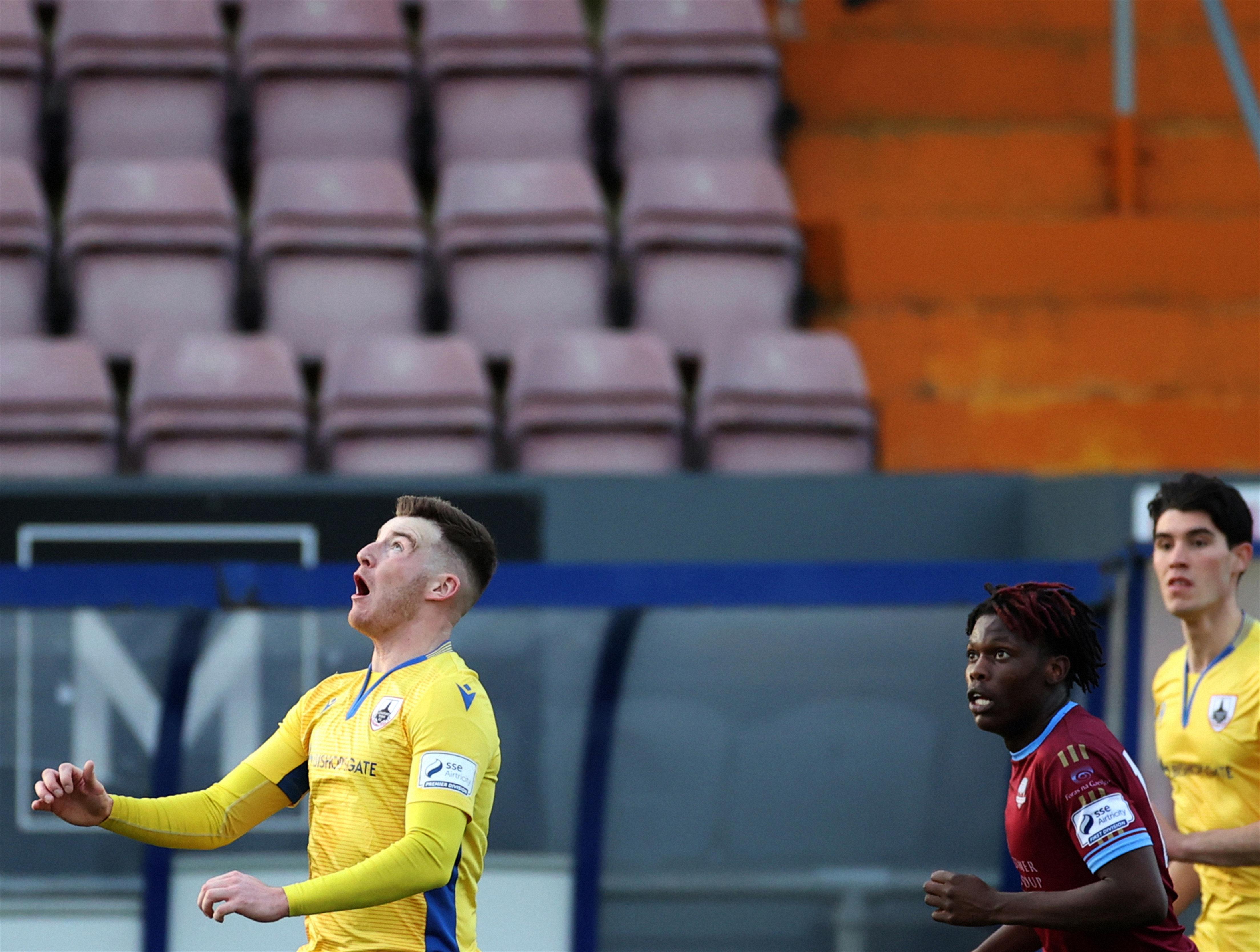 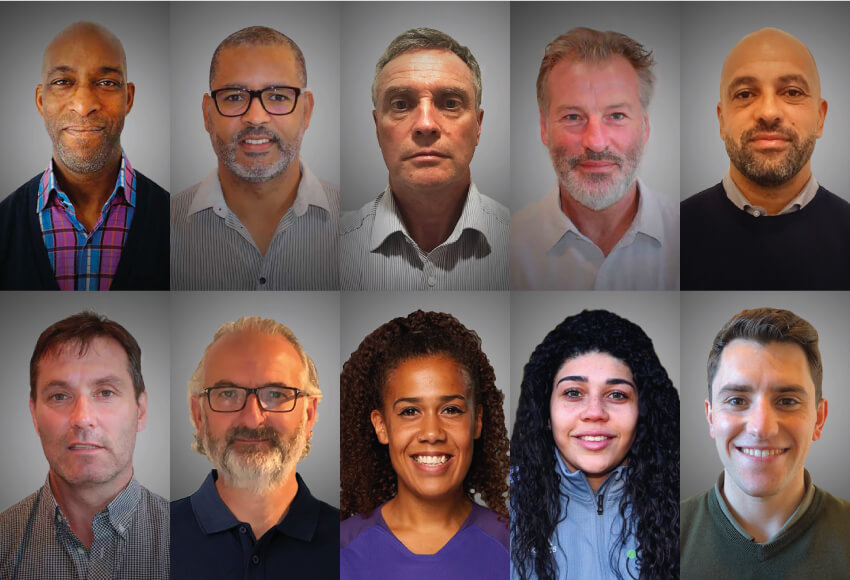 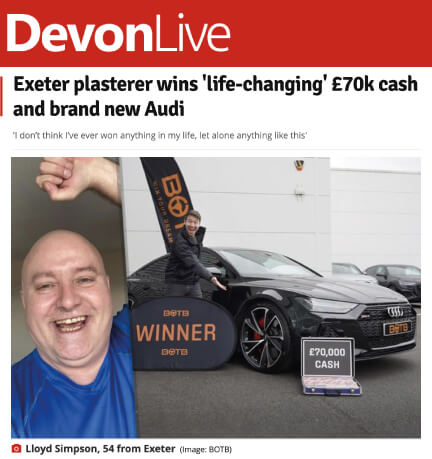 A plasterer from Exeter has been left speechless after discovering he won a whopping £70,000 cash and a brand new Audi RS7 thanks to online competitions company BOTB.

Lloyd Simpson, 54, had just woken up when BOTB’s Christian Williams video-called to tell him he was this week’s Dream Car Competition winner and was officially the proud owner of the car worth almost £100,000 as well as being thousands of pounds richer.

After receiving the news Lloyd said ‘he never wins anything’ and was shaking with disbelief.

He said: ''This is brilliant!

'I don’t think I’ve ever won anything in my life, let alone anything like this.''

According to BOTB Lloyd always plays for this car and admitted he’s watched every YouTube video on it.

“I watch and read all the different reviews on this particular car all the time, I can’t believe I’m going to be driving one.''

Although Christian Williams revealed that Lloyd had won the car at the start of the video call, he left what is arguably the best until last.

Whilst showing him the interior and exterior of the vehicle, it was only after Christian went on to open the boot did Lloyd discover that there was a briefcase stuffed with £70,000 cash for him.

“That money is life-changing for me!''

Lloyd has said he hopes to use some of the money to travel to Germany with his brother, Elwyn, once it’s safe to do so to visit his niece, Natalie.

He adds: “I’ll also be spending some of the money on treats for my friends and family, and definitely some more holidays.

Christian, who surprises the BOTB winners each week, said: “Wow, what a prize for Lloyd!

''He played for an absolutely amazing car and I’m sure he’s going to have a lot of fun with it when it arrives.