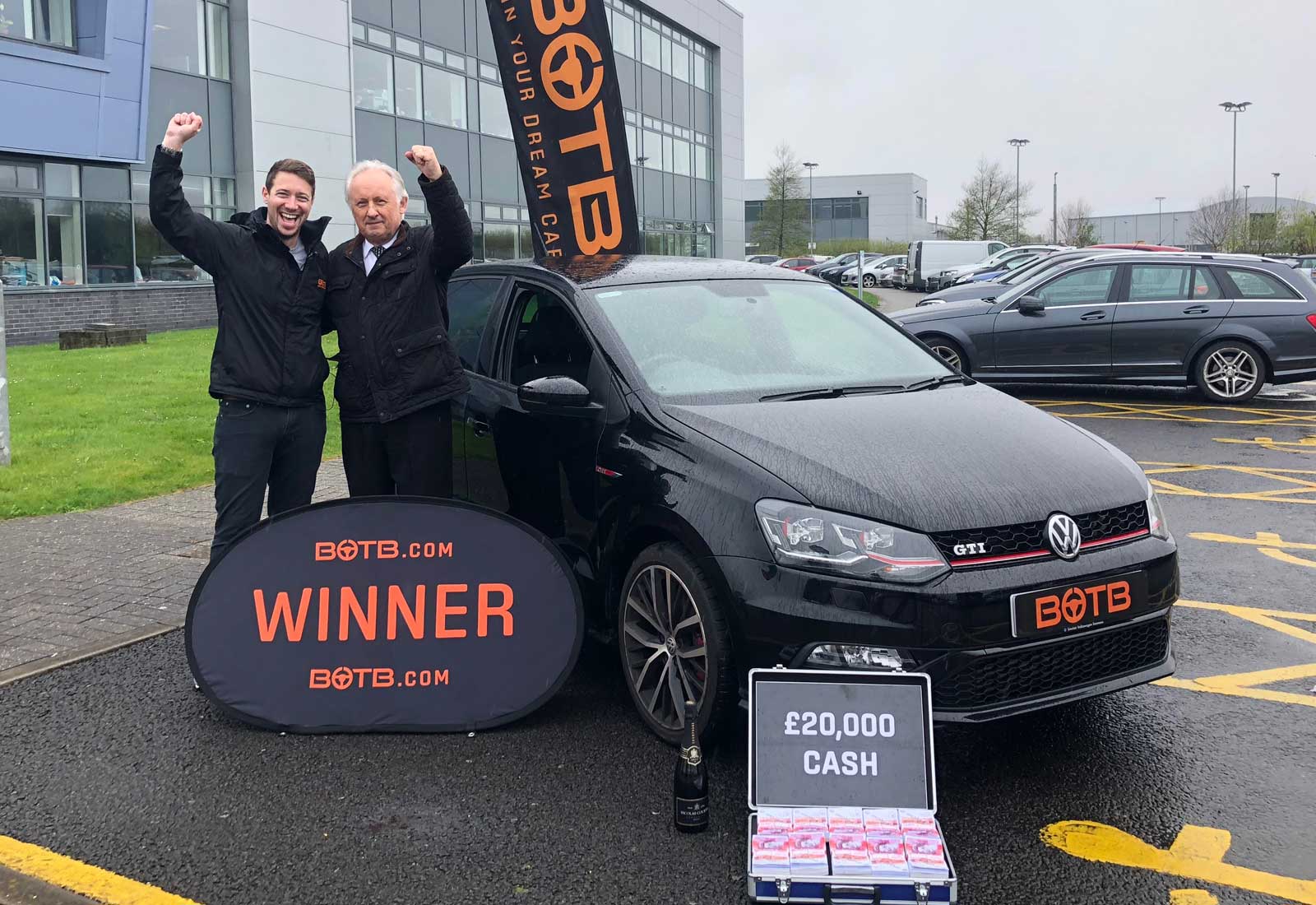 When John Chapman was called down to reception to collect a package at work earlier this morning, he thought he was picking up some bio-degradable bags. So you can understand his surprise when he was greeted instead by Christian…and a VW Polo GTi Plus!

John had been feeling a bit down after his football team Tottenham were beaten at the weekend, so this was the perfect pick-me-up…and it got better still when Christian popped open the boot to reveal £20,000 in cash as well! Ironically, John has been liaising with the local VW dealer recently about trading in his old Golf which “is on its last legs” – perfect timing to become Dream Car Winner number 419 – massive congratulations John! 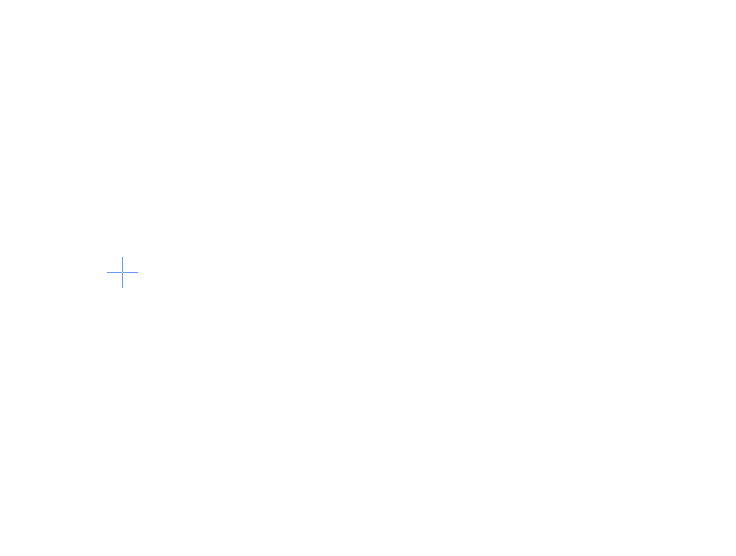 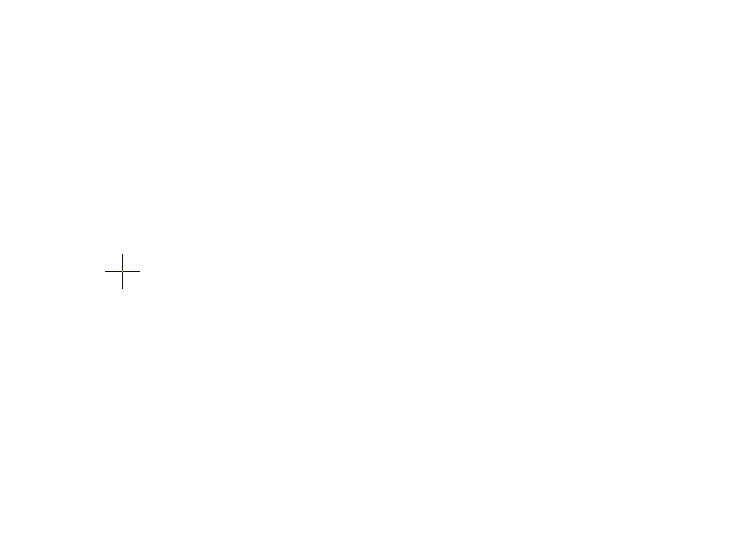 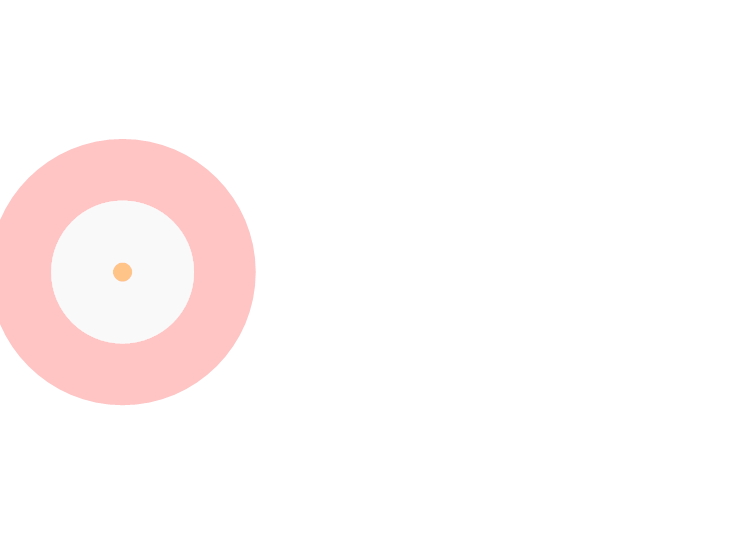 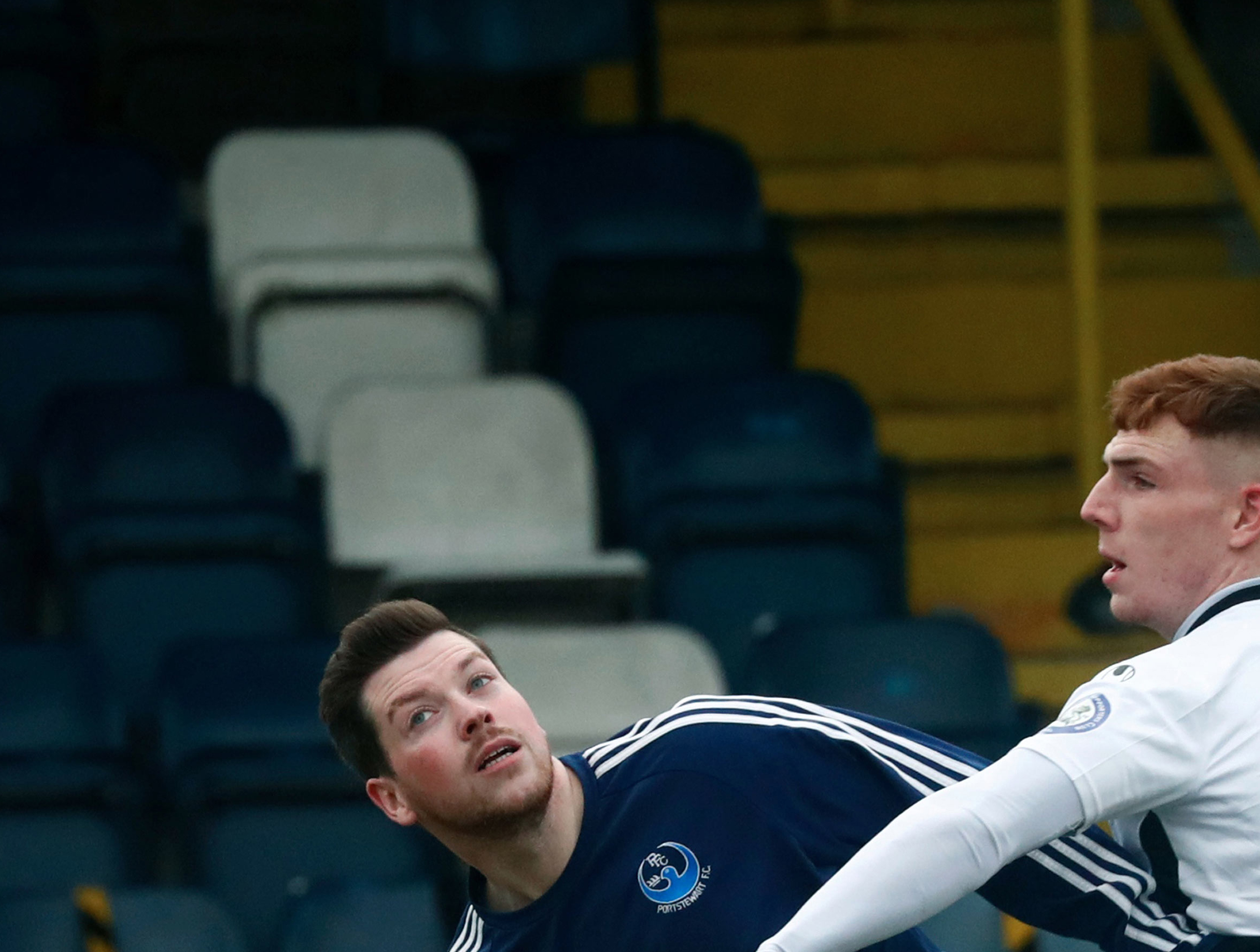 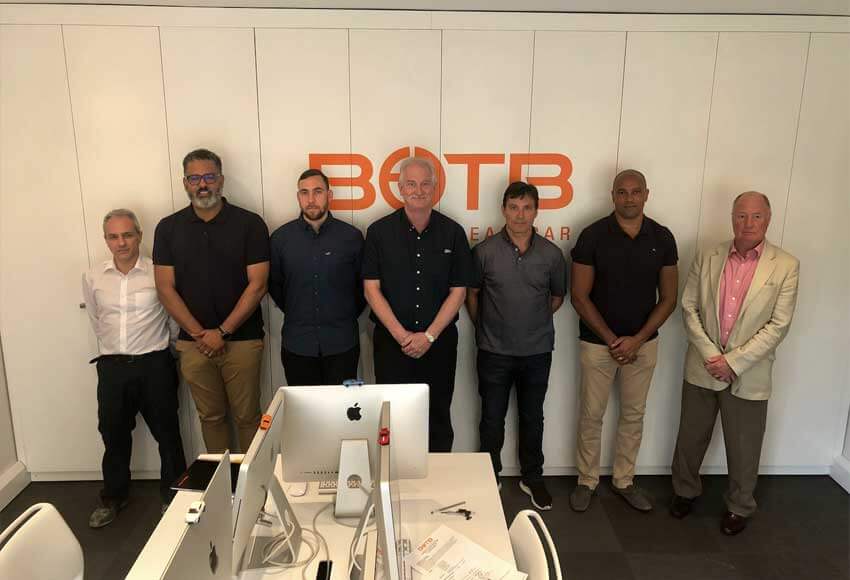 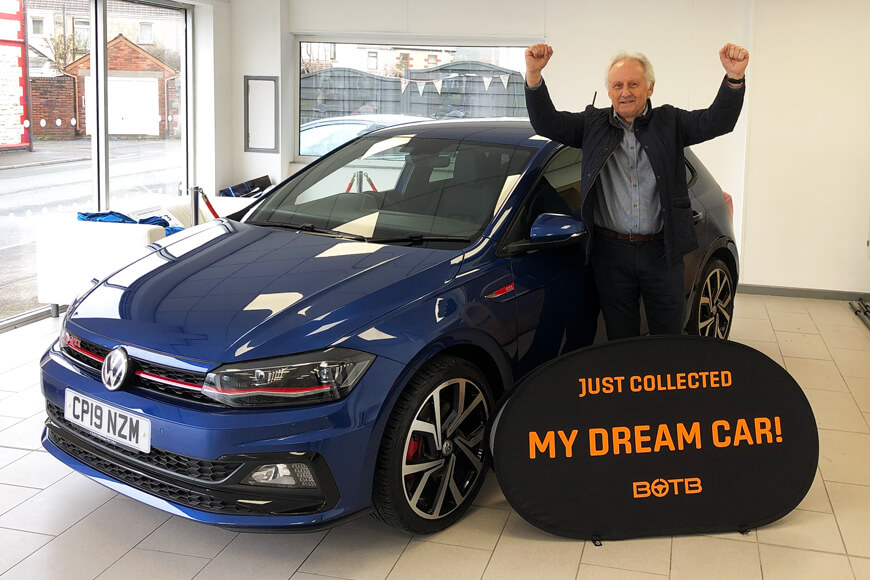 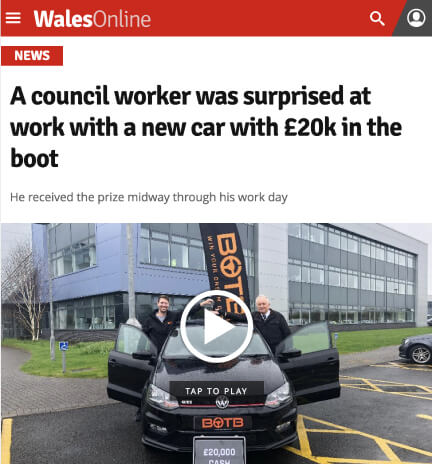 A man from Neath who was just about to swap his wheels received the surprise of a lifetime when he won his dream car instead with competition firm BOTB.

John Chapman, from Neath, was left speechless when he found out he had won the gleaming car worth £22,460 as well as scooping £20k cash in BOTB’s trademark Tuesday surprise.

“I’m absolutely speechless, I really can’t believe my luck,” said John, who was in talks with his local Volkswagen dealership about upgrading his Volkswagen Golf to a Polo.

“I was planning on upgrading my car any day now so to win the car is a dream come true.”

BOTB was founded by William Hindmarch in 1999 and involves users buying tickets for their dream car and then playing a game to estimate where a football is in a photo. The competition is judged by former professional footballers such as Arsenal and England man Sol Campbell.

Mr Chapman, who works at Neath Port Talbot Council, was surprised by the company in work. He said: “When I got the call from the receptionist telling me that I needed to sign for something at reception I presumed it was some biodegradable bags.

“As soon as I saw Christian with the BOTB gilet on I was pinching myself, a much more exciting delivery than biodegradable bags.

“I only played on Sunday to cheer myself up after the disappointing Tottenham match result, I never thought I’d actually win.”

Christian Williams, who delivered the exciting news, said it was extra special to surprise someone with the car they were just about to buy.

“I have one of the best jobs in the world, handing people the keys to their dream car,” said Christian.

“But to have the opportunity to surprise someone with the car they were weeks away from purchasing really is an amazing feeling.”

After Mr Chapman was surprised with the brand-new Volkswagen Polo worth £22,000, he was then given a further £20,000 cash prize in the boot of the car.