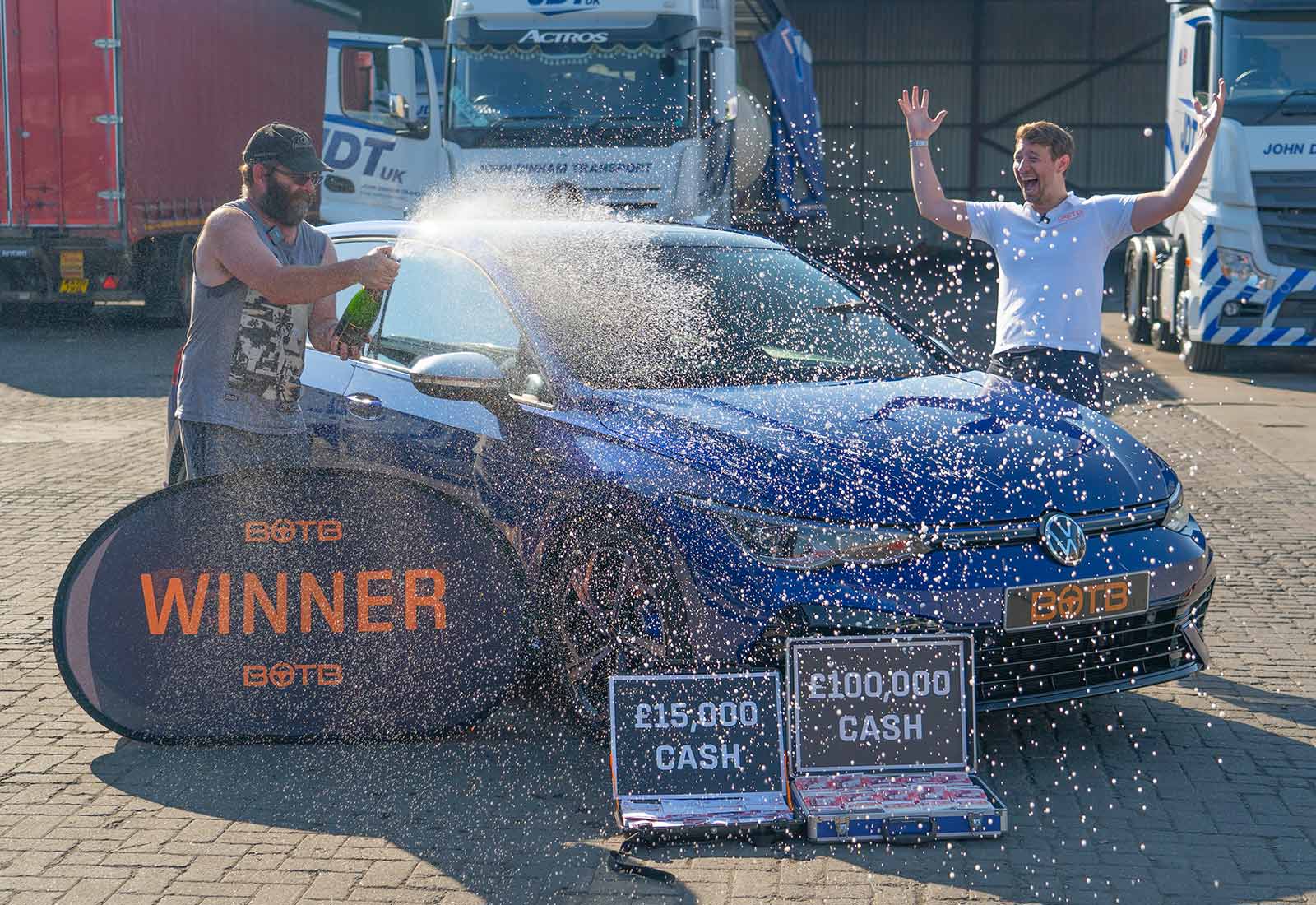 A TRUCK LOAD OF CASH!

After a long day of driving all over the country, lorry driver Alun Tugwell was enjoying an ice cream in the sunshine when Christian surprised him with a brand new Volkswagen Golf R worth almost £40,000 yesterday afternoon.

An overwhelmed Alun revealed that he's been longing for a Golf R ever since the facelifted model has become available, having watched almost every YouTube video on this fiery hot hatch, including Christian's drag race.

Alun's colleagues excitedly cheered on as Christian revealed that, as part of last week's Supercar Supercash special, Alun had also won a whopping £115,000 cash to go alongside the car! He's now planning to use the money to pay off some bills as well as booking a long-overdue trip to Florida to visit his fiance, who he hasn't seen in over a year. Massive congratulations, Alun! 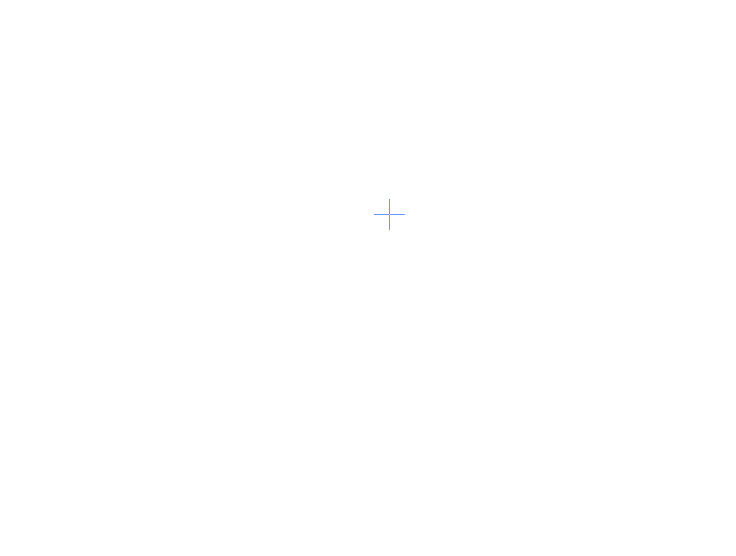 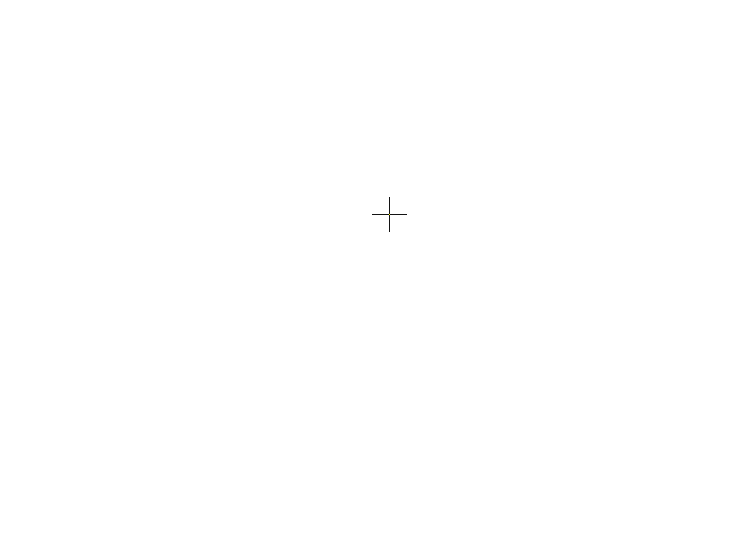 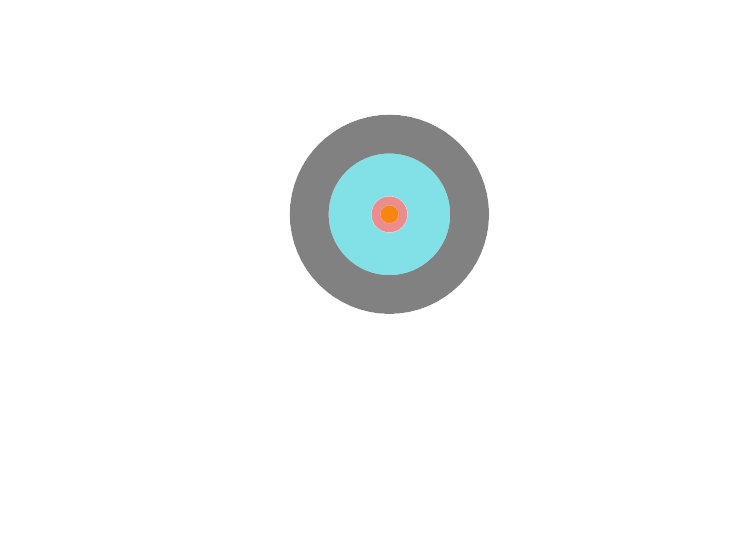 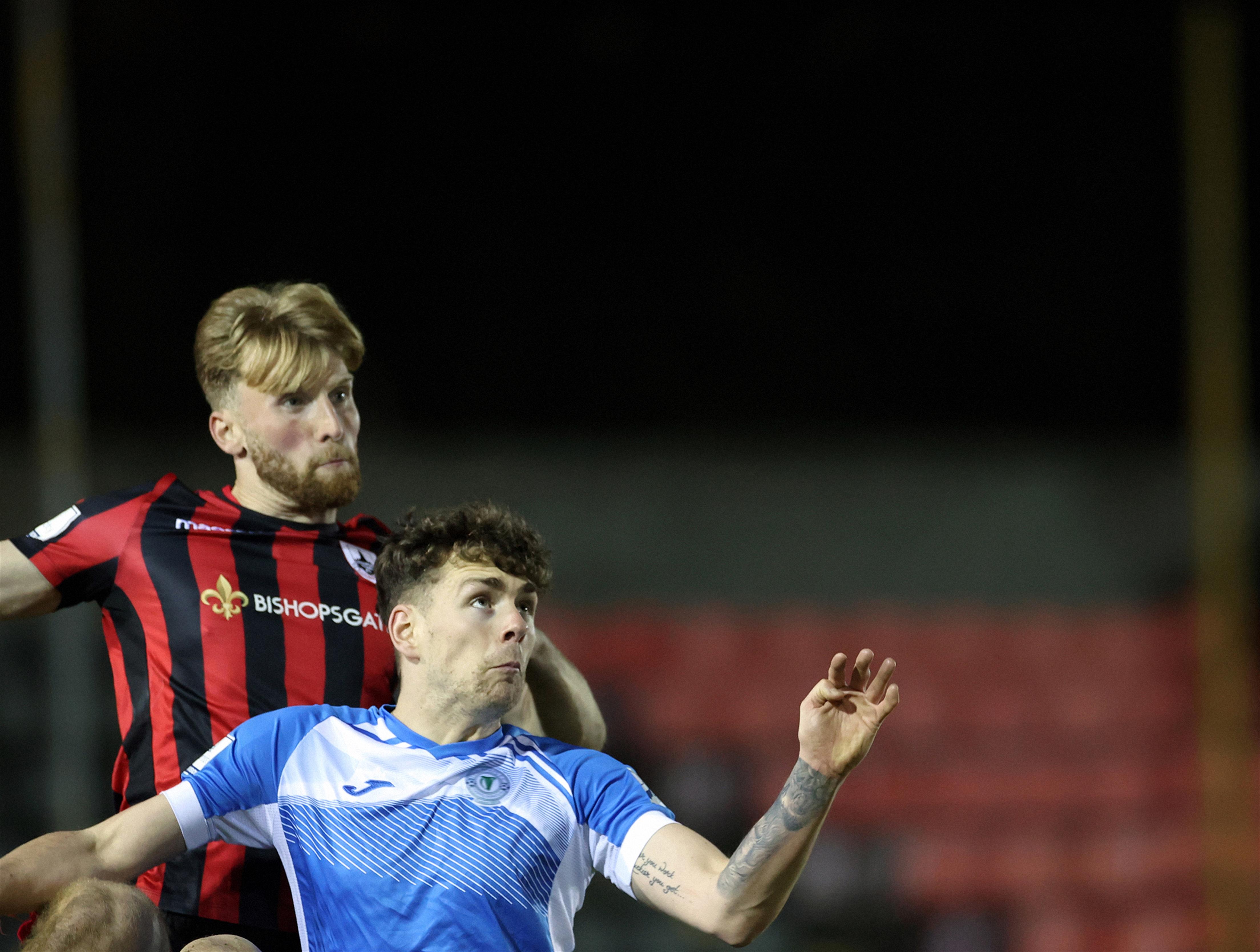 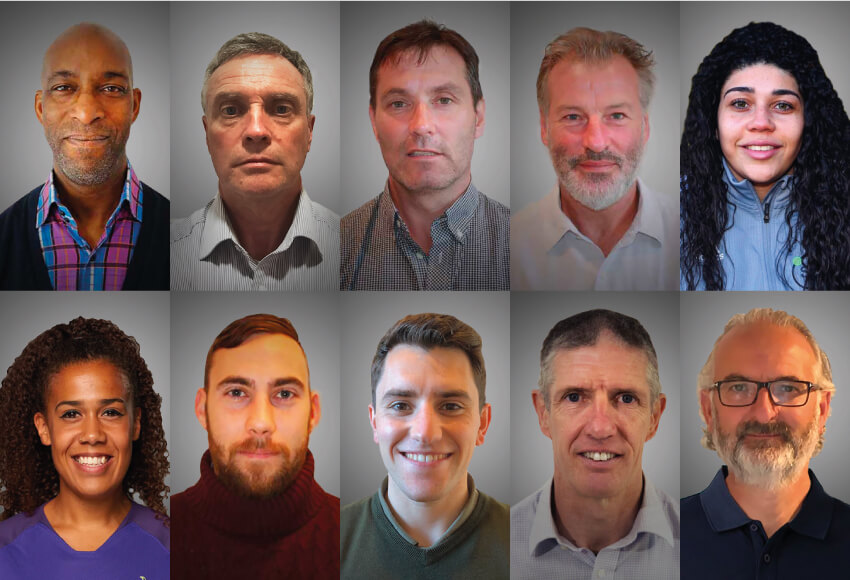 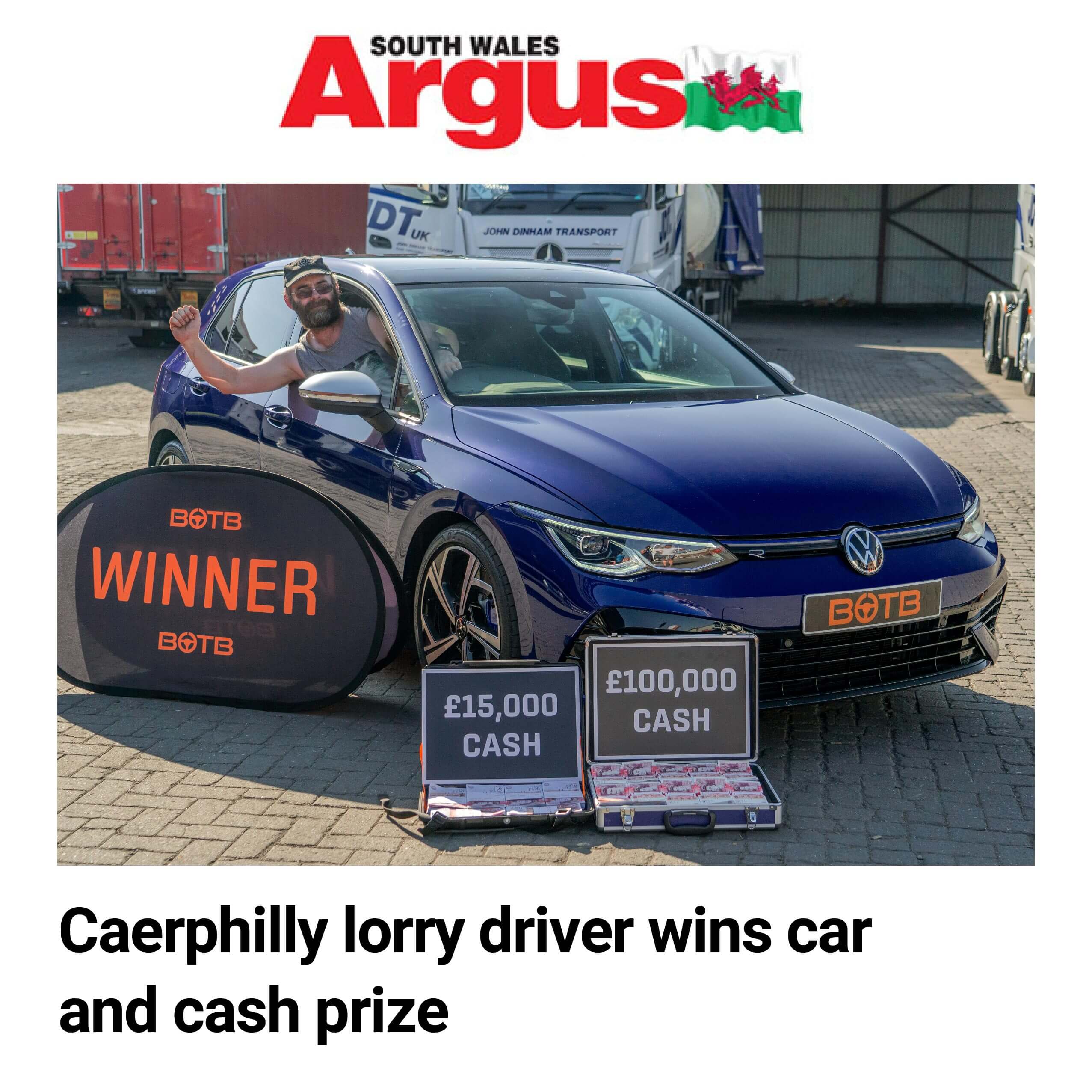 A LORRY driver from Caerphilly won a Volkswagen Golf R as well as £115,000 in cash after winning a competition.

Alun Tugwell, 46, learnt of his win when BOTB presenter Christian Williams turned up at his work to tell him.

Mr Tugwell spent just £1.50 on his ticket to enter the Dream Car competition.

The grandfather said the "life-changing" prize will mean he can fly to Florida to see his fiancée, Natalia, who he hasn’t seen in more than a year.

“This money is life-changing for me,” Said Mr Tugwell.

“Me and my fiancée have been reliant on FaceTime and Whatsapp during the past year and a half after coronavirus restrictions meant I couldn’t get over to see her.

“Natalia has multiple sclerosis so has been in and out of hospital during the past eighteen months so it’s been really difficult not being with her.

“This is the light and the end of the tunnel for us and gives us hope for the future."

Mr Tugwell has been with his fiancée for three years and is planning to move to America to be with her.

He also fixes cars as a hobby in his spare time and entered the competition because he has always wanted a Golf R after watching them in a drag race.

Mr Tugwell said: “I’ve always opted for performance cars, and this one is as good as it gets - I can’t wait to take it for a spin.”

Mr Williams said: “What a difficult year Alun has had.

"I was delighted to give him the good news that he is this week’s Dream Car Winner and surprise him with the huge prize.

"Alun seems like a great guy and I’m over the Moon for him.”

Other recent winners have won a quad bike, a holiday to Las Vegas and more.