Roman Krochuk played for a mix of cars last week, including the staggering Mercedes SL63 AMG - one of the models showcased in the new In The Headlights feature. This beauty - costing over £116,000 - proved popular amongst BOTB players and Christian was lucky enough to lay his eyes on one in the flesh earlier today as he FaceTimed Roman with the news that he was Dream Car winner number 380! Roman had just woken up after a night shift, but quickly came around when Christian jumped behind the wheel and let the exhaust note growl – congratulations Roman! 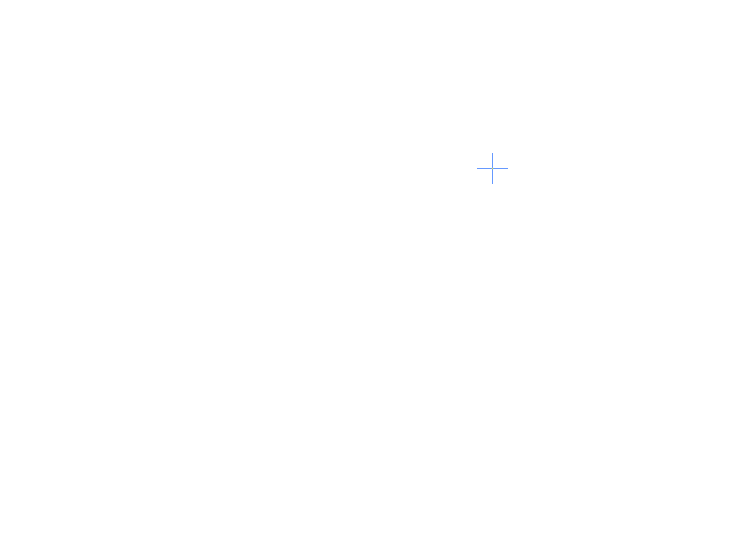 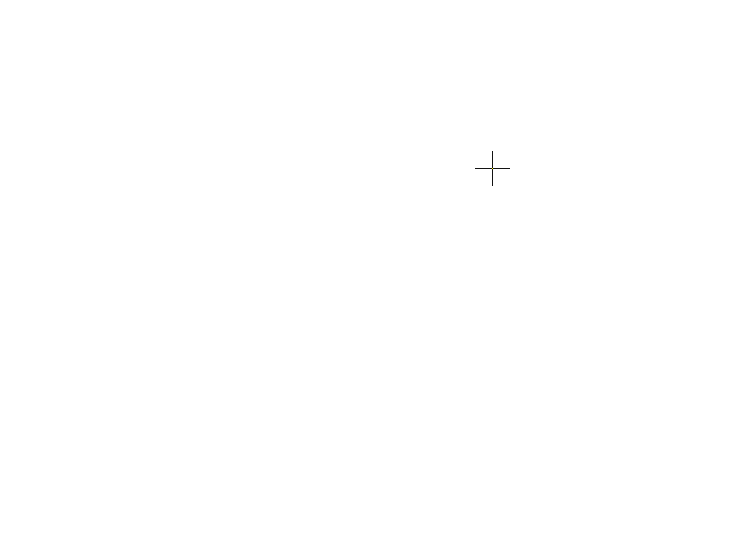 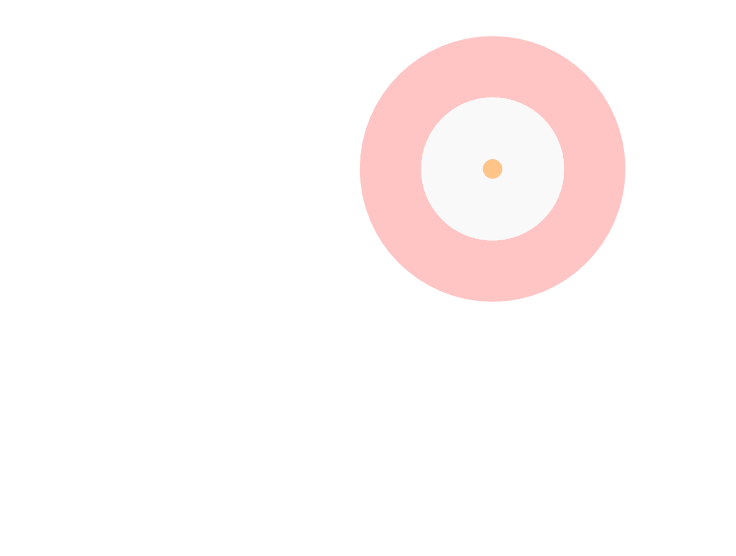 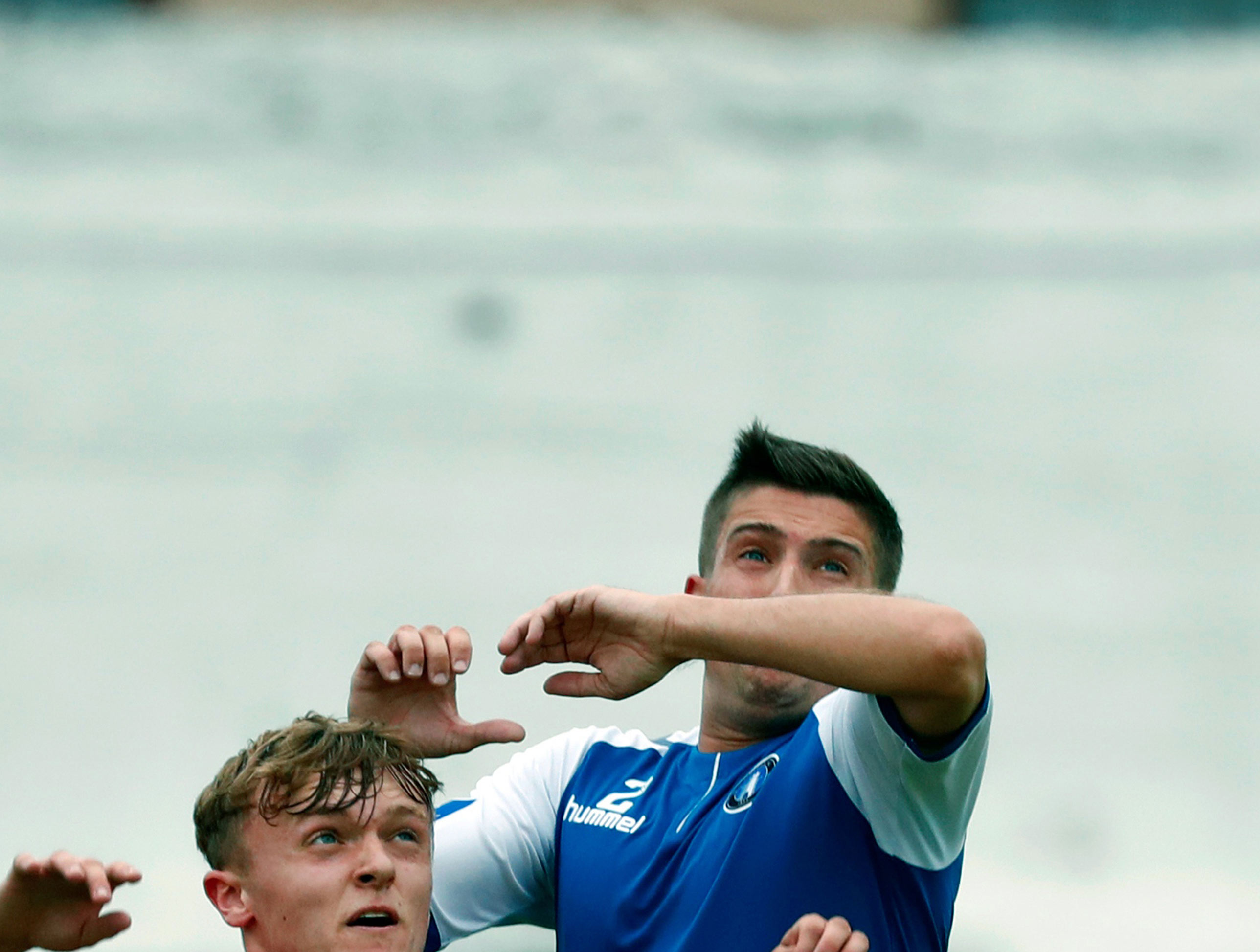 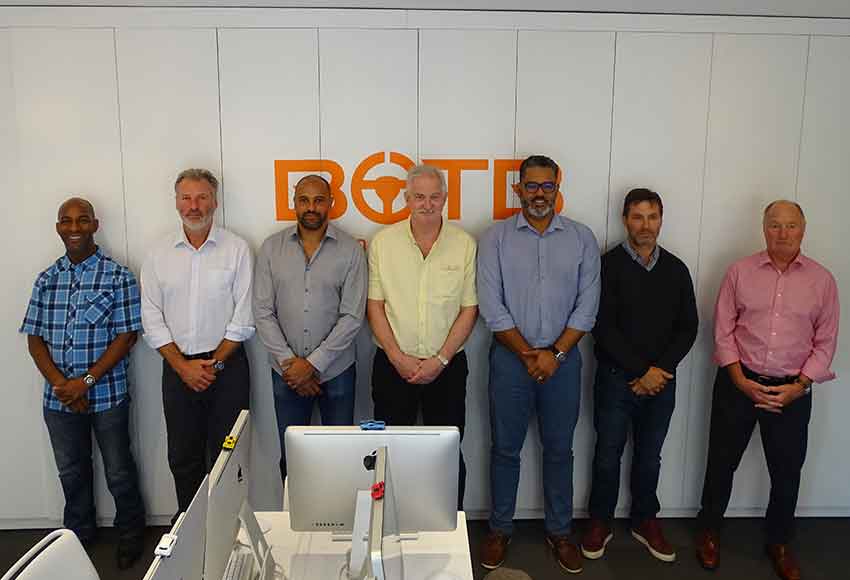 I started playing BOTB a few years back while flying though Birmingham, when I saw the stand in the Departure Lounge. A few hours to wait for a plane and a few pounds in the pocket - that's how it started! Playing from time to time, it's always been an experience of checking in once in a while and cheering for the lucky guys.

One Tuesday morning I was home after spending 20+ hours working offshore at the drilling rig. Writing a report, having a shower and getting to bed. I was awoken 1 hour later by the phone, and Christian introducing himself. The line broke and I crawled out to my office checking out the phone. I realized there were a few messages from BOTB, and a video call followed.

Sleepy, impressed, shocked, intrigued, there was this moment of realizing this is a call from THAT company, and trying to remember which cars I played for. The only phrase I recall saying was something about this car being a beauty.

The realisation came hours and days later. The close ones responded cheerfully, and one of the guys at work came to know. One of them also plays BOTB and he caught up with me a few days later being all surprised. "you, was that really you?", the conversation started...

I've become a little story among friends and family, and BOTB has become a website my friends are now visiting regularly!