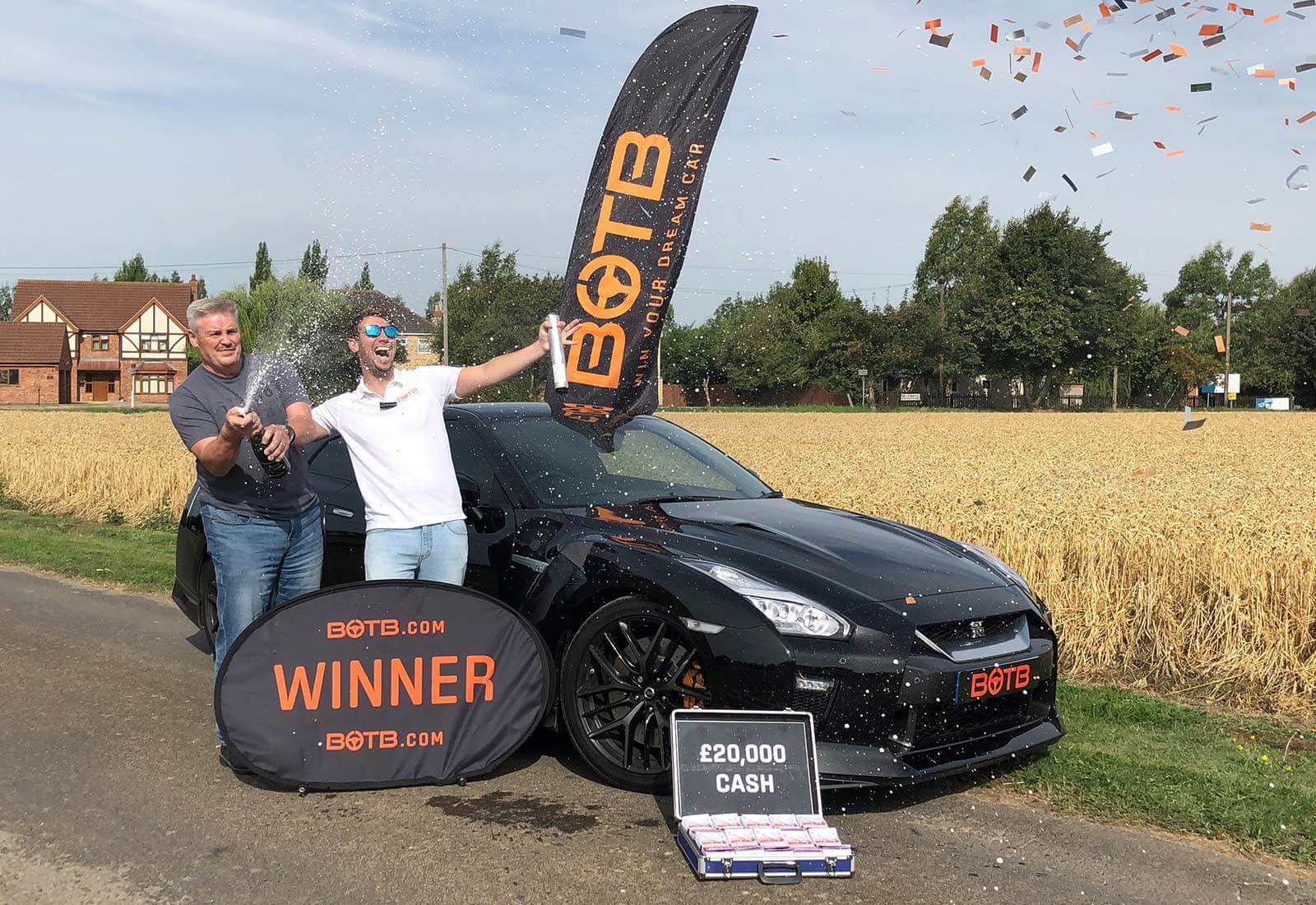 Car fanatic Andy Pegler got the surprise of his life this morning when Christian walked into his living room… whilst he was on his laptop looking at cars! Andy’s wife, Tracy, was in on the surprise and had managed to convince Andy to take the day off of work so we could deliver him this monster of a Supercar! When Andy laid his eyes on his £85,000 Nissan GT-R he exclaimed: “That’s my favourite car – this is crazy!" ...and he was even more blown away when Christian revealed the £20,000 cash prize hidden in the boot! Andy’s favourite car colour is black but he sprays cars for a living so we’re sure he’ll experiment with different colours when he gets his new toy delivered! Congratulations Andy! 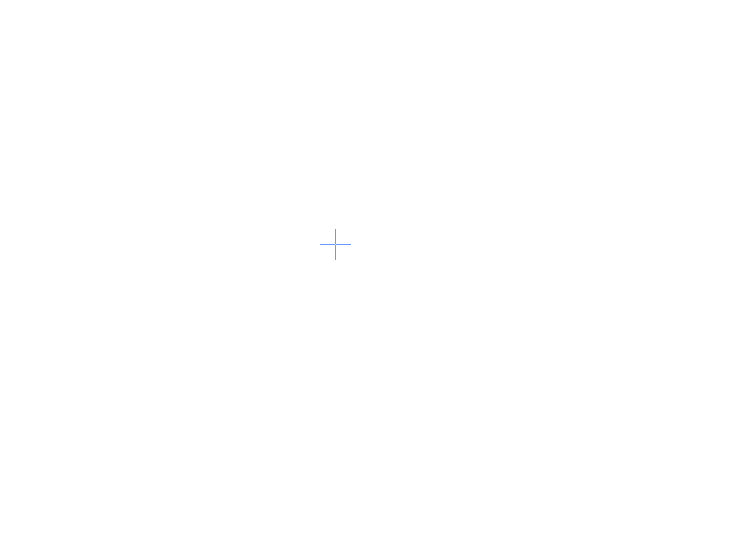 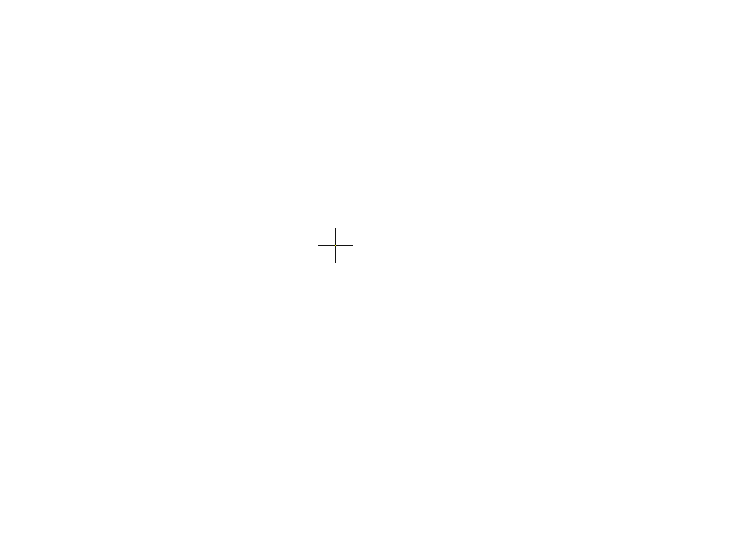 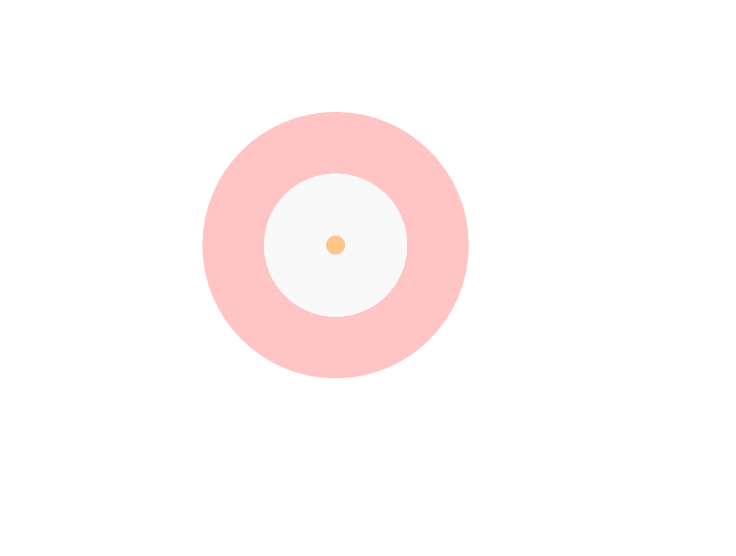 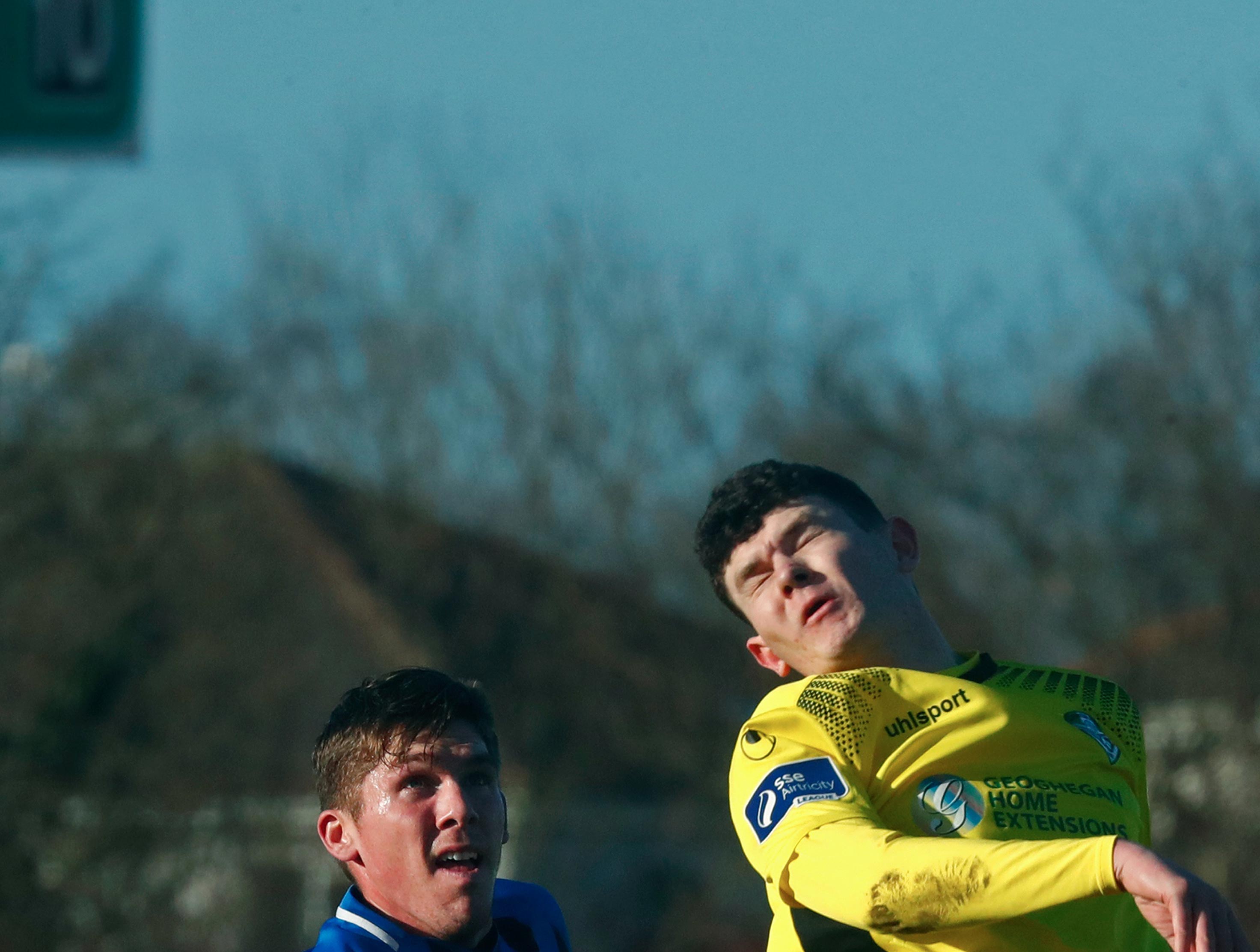 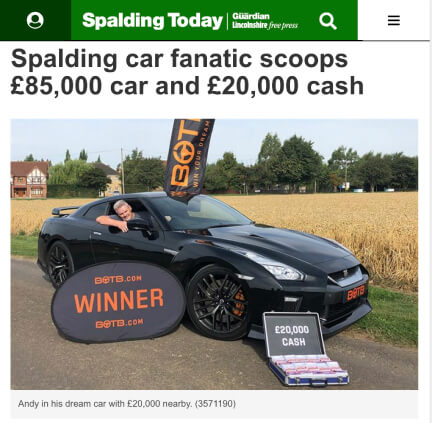 A Spalding car fanatic received the surprise of a lifetime after scooping a top-of-the-range Nissan worth £84,995 with dream car giveaway BOTB.

Andy Pegler was left lost for words when he was handed the keys to a gleaming Nissan GT-R Recaro and £20,000 cash in BOTB's trademark Tuesday surprise.

"I just can't believe it – it's my favourite car," said the car paint sprayer.

He won the car of his dreams by spotting the ball in a picture, placing a cross in the centre.

Andy said: "I've played for it nearly every week. I've always loved it but I didn't think I'd ever own one, it's just amazing that I've won one."

It wasn't just Andy who has lost for words. His wife Tracy, who helped plan the surprise and kept it a secret from Andy for more than 12 hours, couldn't believe her husband's luck.

"Andy was planning on going to work today but I talked him out of it by saying it was too hot and our son, Jenson, will be going back to school soon," laughed Tracy.

"I wanted to be there for when he was surprised. This is the car of his dreams so I just knew his reaction would be priceless."

Christian Williams, who delivered the good news, said it was extra special to see the whole family sharing in the win.

"I have the best job in the world, handing people their dream car," said Christian.

"But it's all the more magical when that experience is shared and you can see the joy the whole family feel."

BOTB (Best of the Best) was founded by William Hindmarch in 1999 and has handed over the keys to more than £22million worth of supercars.

Listed on the stock market, BOTB has high-profile stands at airports and in Britain's biggest shopping centres, with 75 per cent of all people playing online at BOTB.com.

It clocked up its 400th winner in 2017 and many winners continue to play, convinced they have the Midas touch.

Based in Fulham, BOTB has had winners all across the globe with many different reactions.

The company uses former professional footballers such as England international Sol Campbell to judge the competition independently each week, alongside current and former referees.

Will grew up in a house where cars ruled the roost. Indeed legend has it that his father splashed out on a car ahead of a staircase in their first home.