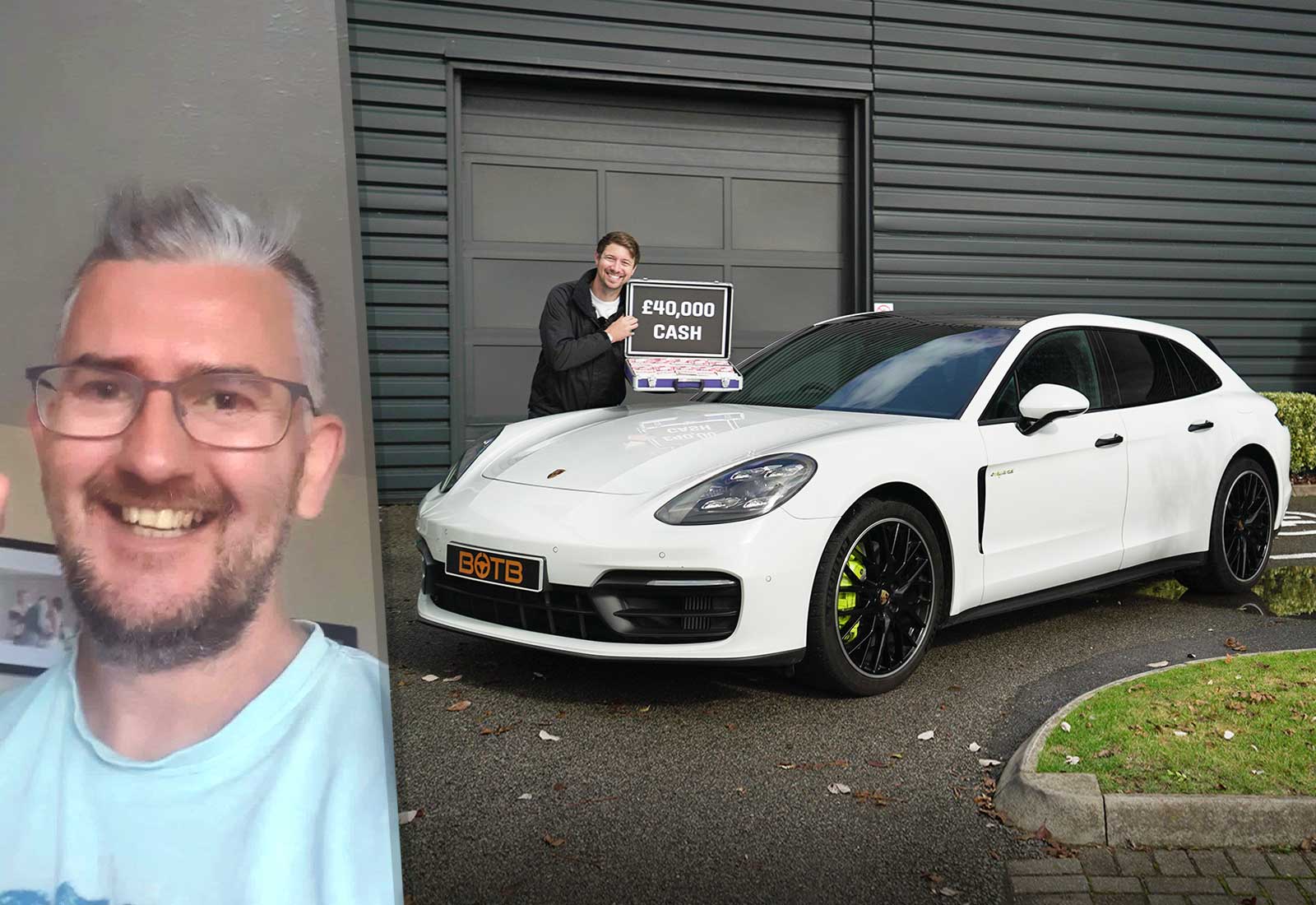 Dan Lewis from Pembrokeshire was working from home this morning when he received a video call from Christian, revealing that as the latest Dream Car winner, he'd scooped a brand new Porsche Panamera 4 e-Hybrid worth over £83,000!

Dan usually plays for an assortment of cars, which he picks with the help of his wife, Gemma. He had to admit, however, that the Porsche was a ticket he chose without her consultation... we're sure she'll love it regardless!

With fuel economy currently on everyone's minds, Dan chose the Panamera for its ability to do an average of 113mpg – undoubtedly more efficient than his current Zafira. And with 456bhp under the bonnet, it's quite a bit more powerful too!

The surprise didn't stop there, as Christian proceeded to reveal that Dan had also won a whopping £40,000 cash to go alongside the new set of wheels! Dan's now planning to put the money towards a house deposit... as well as a lush manicure for his wife, of course! 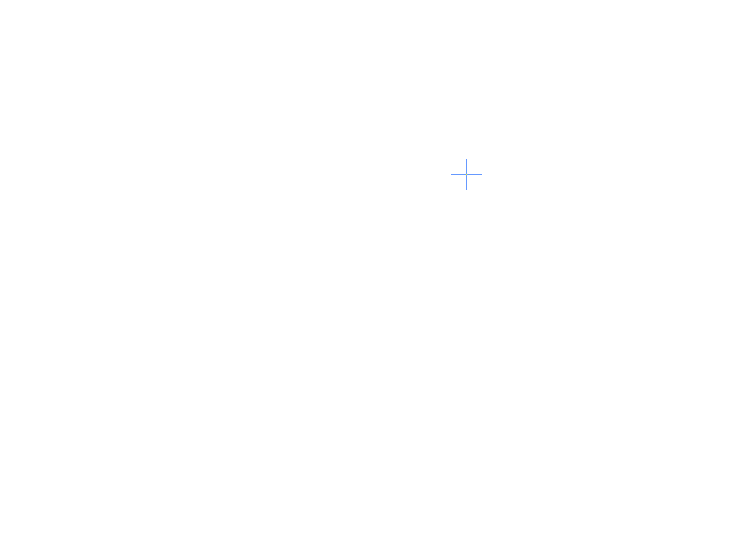 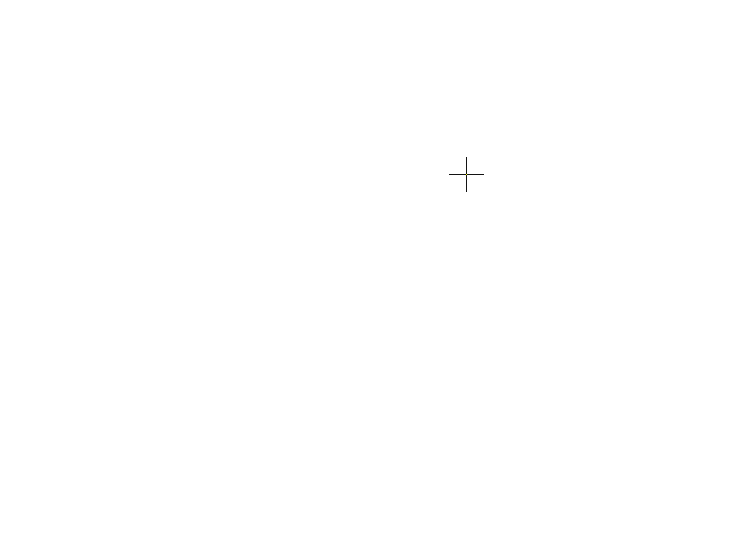 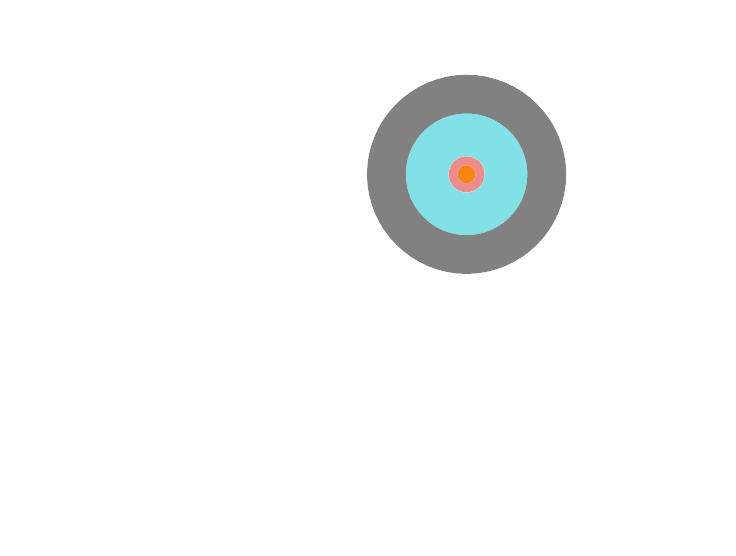 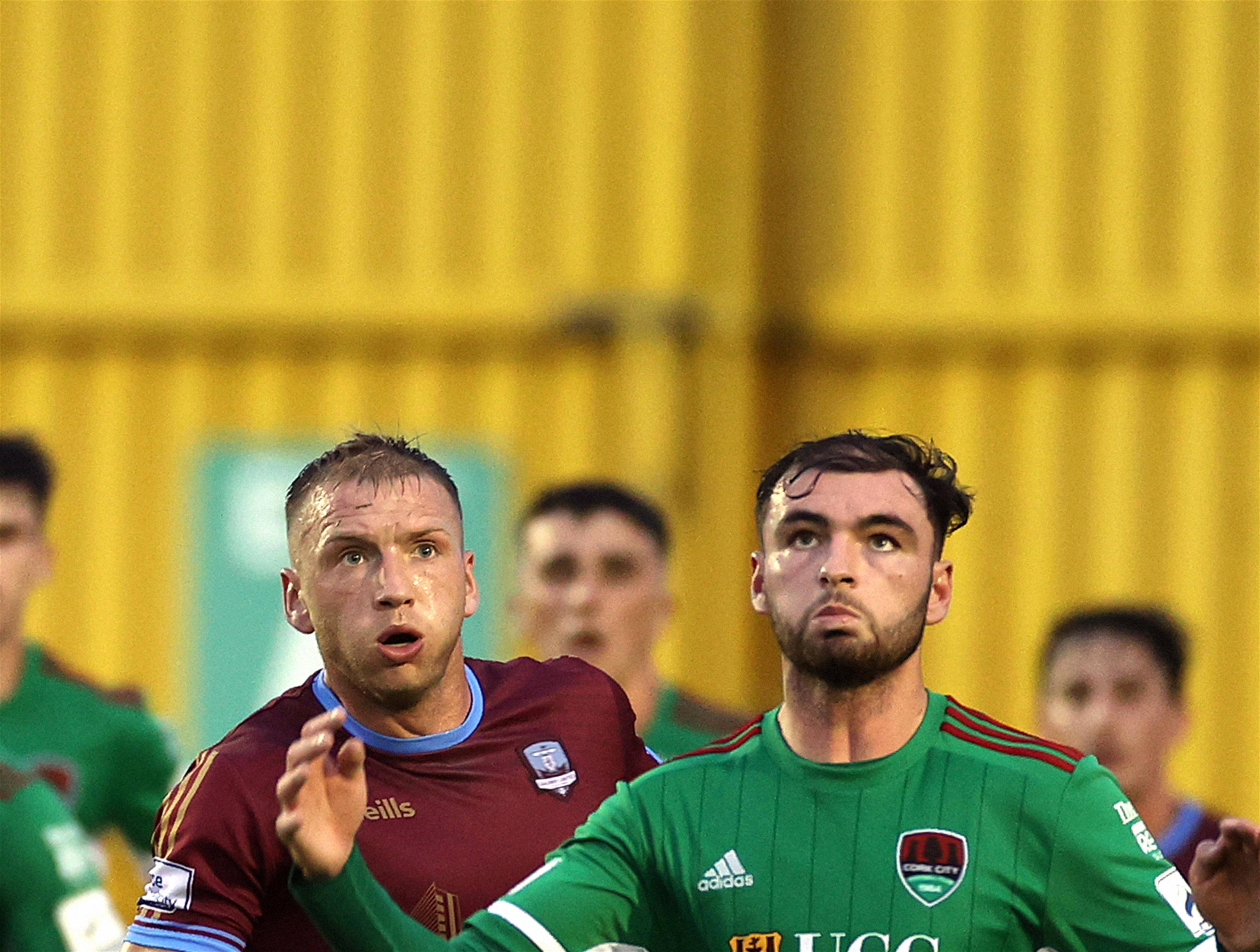 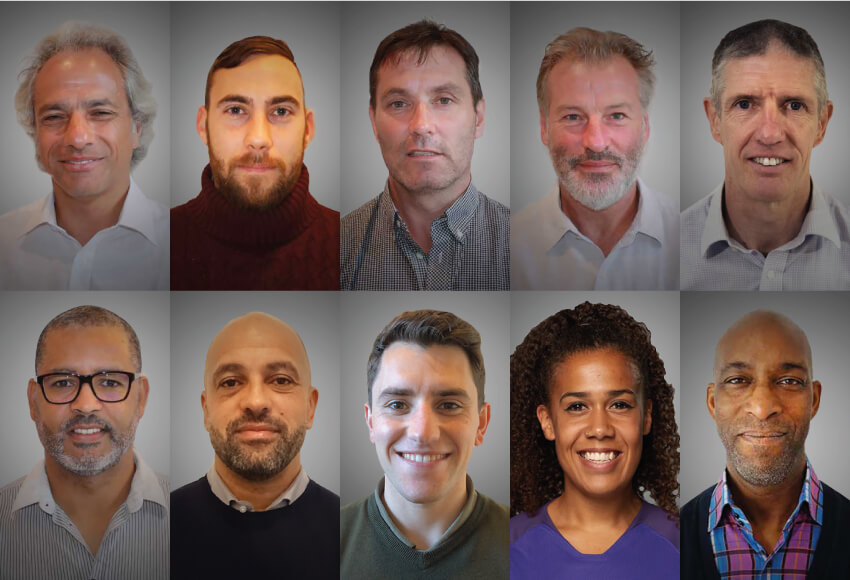 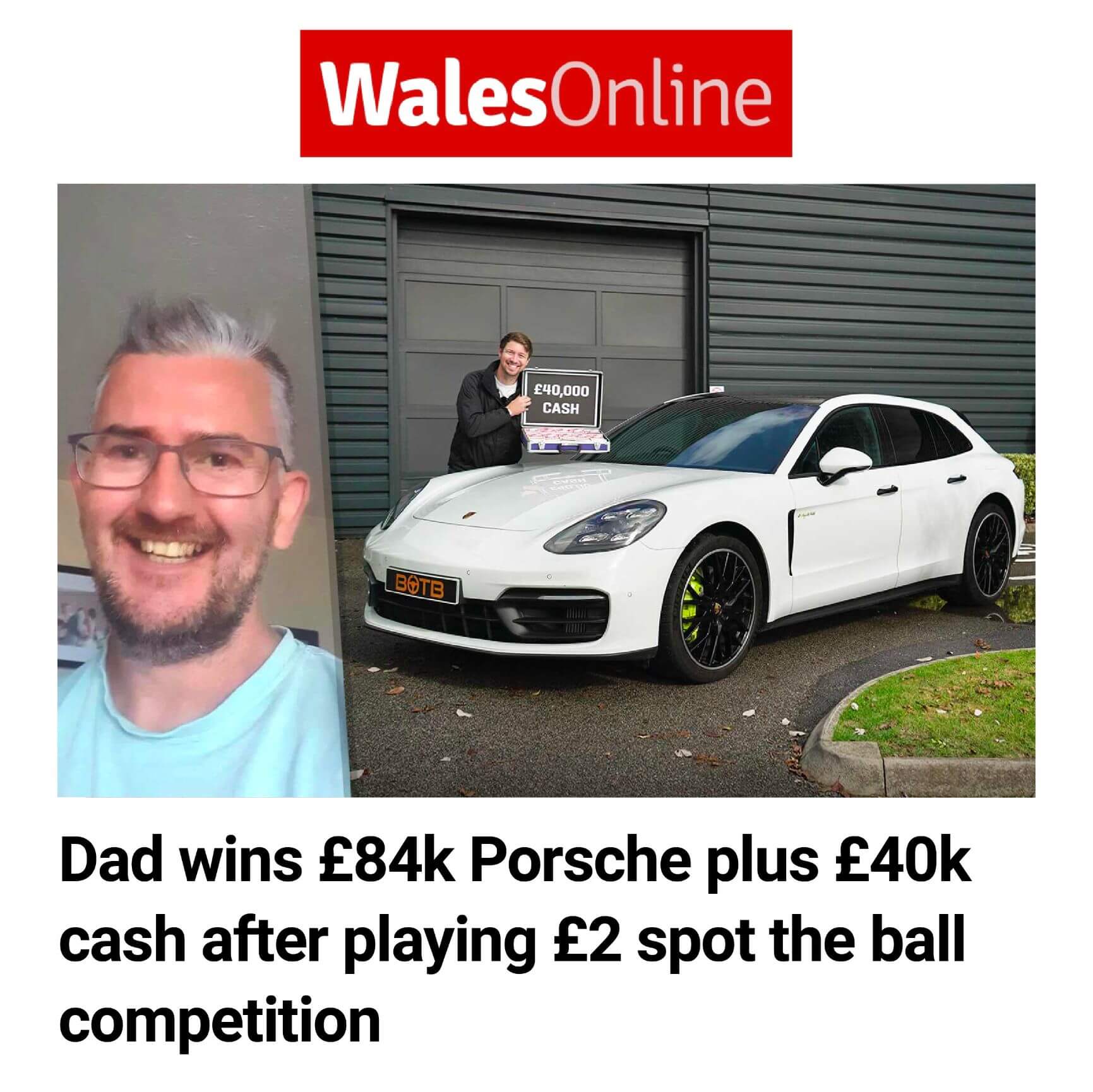 A dad-of-five from Milford Haven has come up with a novel way of getting around the recent petrol crisis.

He's ditched his gas guzzling old car after winning an £84k Porsche Panamera 4 e-Hybrid which can instead be charged on his driveway - all from playing a £2 'spot the ball' competition.

Not that Dan Lewis would need to worry about the rising price of fuel anyway because he's also bagged an additional £40k in cash to spend as he pleases.

The 42-year-old civil servant received the shock news last week after getting a video call from Christian Williams, the presenter of Best of the Best (or BOTB) - an online competition company known for regularly giving away such lavish prizes as dream cars and expensive lifestyle items.

"I've been playing BOTB for a while and constantly joke with my wife Gemma about one day getting that 'Congratulations, you've won' call from Christian," said Dan.

"But when it did finally come I was in the loo - and when I rushed back to answer I ended up accidentally declining the call."

Luckily for Dan, however, Christian called back to break the good news.

"It came as a hell of a shock, because I never really expected to win - who does?" he said.

Dan added that, while Gemma always plays to win an Aston Martin DB11, it was the Porsche hybrid which caught his eye.

"Given all the problems people have had getting petrol these last few weeks it jumped out at me from the list of possible four-wheeled prizes.

"And the £40k on top of that will go towards putting down a deposit on a new house.

"We've been trying to save up for that for quite a while - but you know what it's like, something always gets in the way.

"This windfall will be a massive help."

I've been playing for years – I really enjoy the challenge of using your own skill to decide where the ball is - and like most winners it was a shock when I was surprised with my win! I highly rate BOTB and how quickly I received my prize, thanks very much!