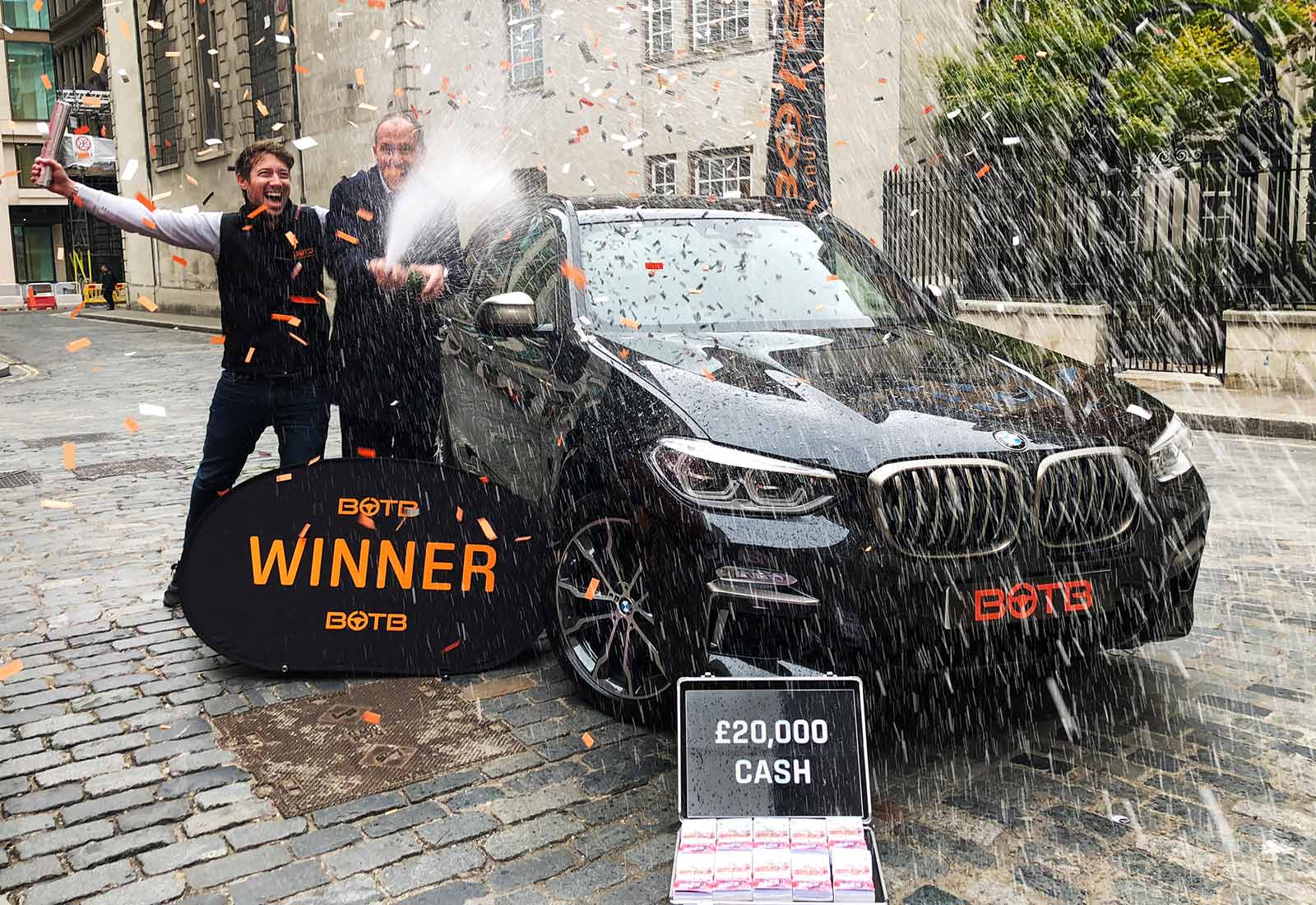 Mark Winton has been dreaming of the day he wins his favourite car for 14 years – almost as long as BOTB has been in business! He’s spent many evenings playing on the configurator of various BMW models…and today Mark's dreams finally came true when Christian surprised him with a BMW X3 M40i worth over £50,000! And as you’d expect from someone who knows exactly what spec they’re after, Mark wisely added the cool £20k cash prize too, which was duly presented in the boot of this fantastic SUV... congratulations Dream Car Winner number 446, Mark! 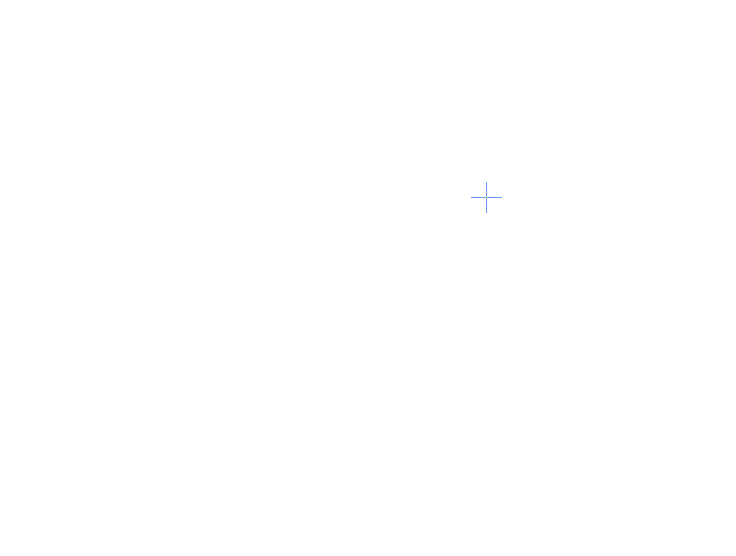 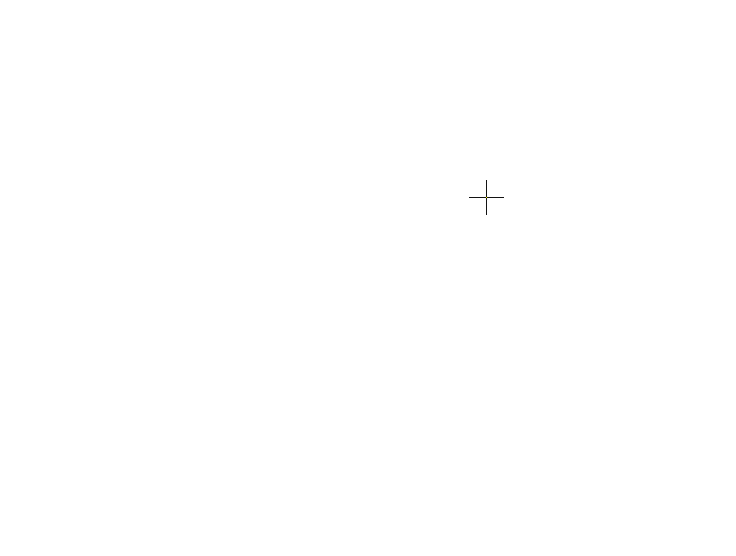 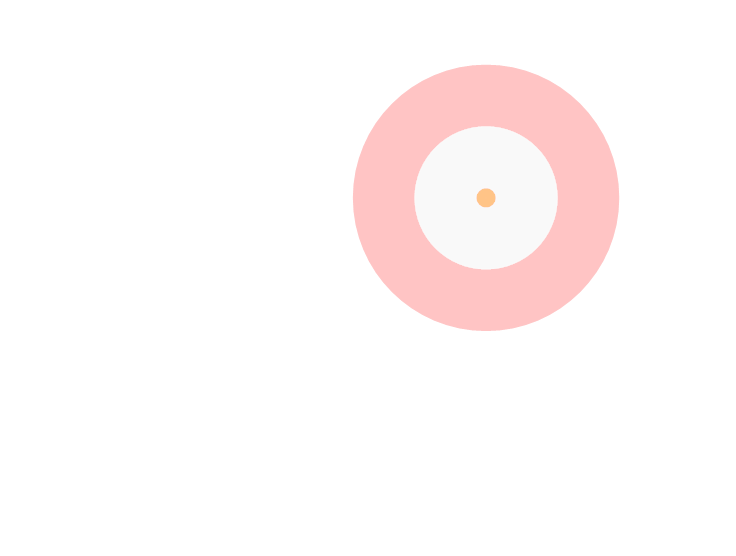 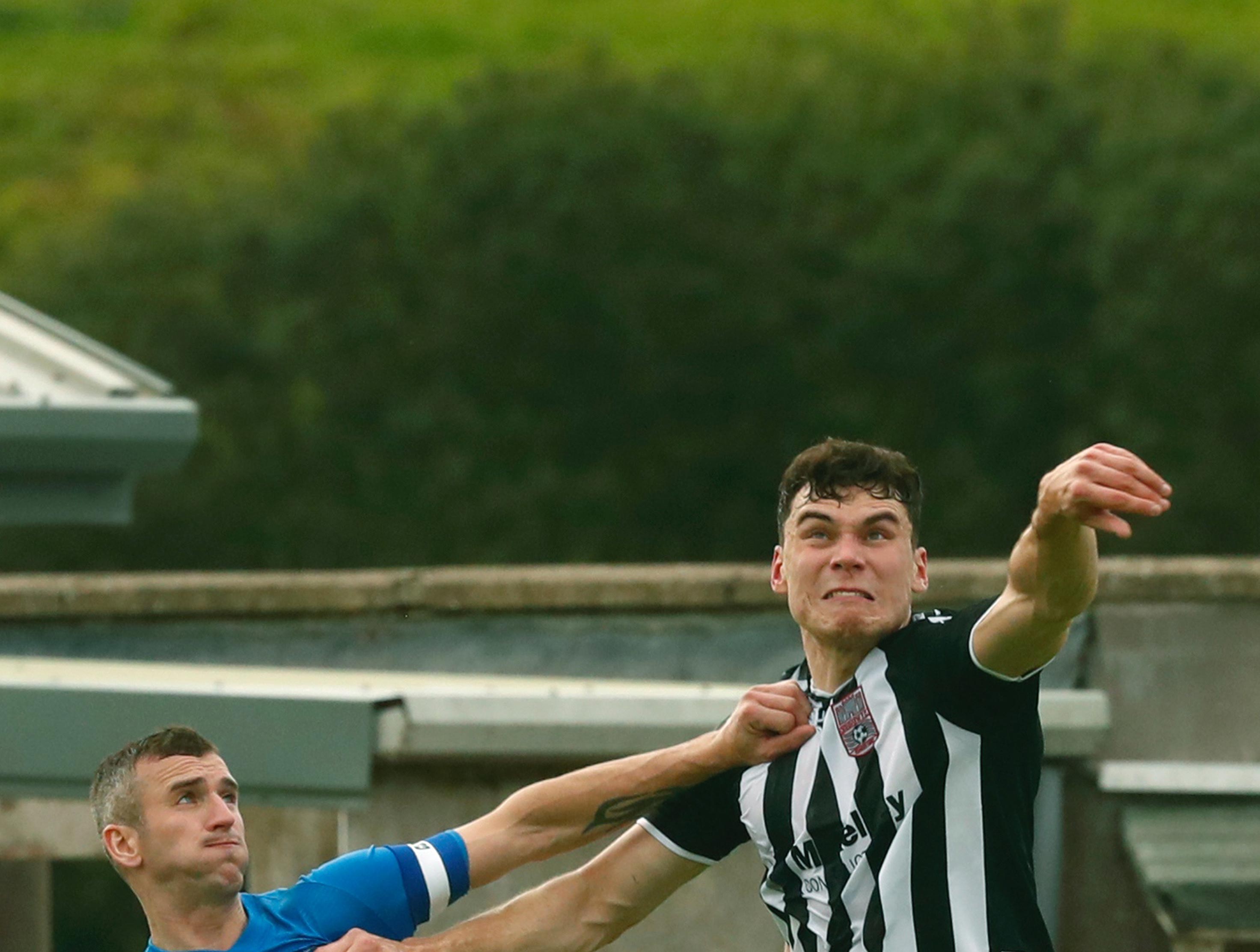 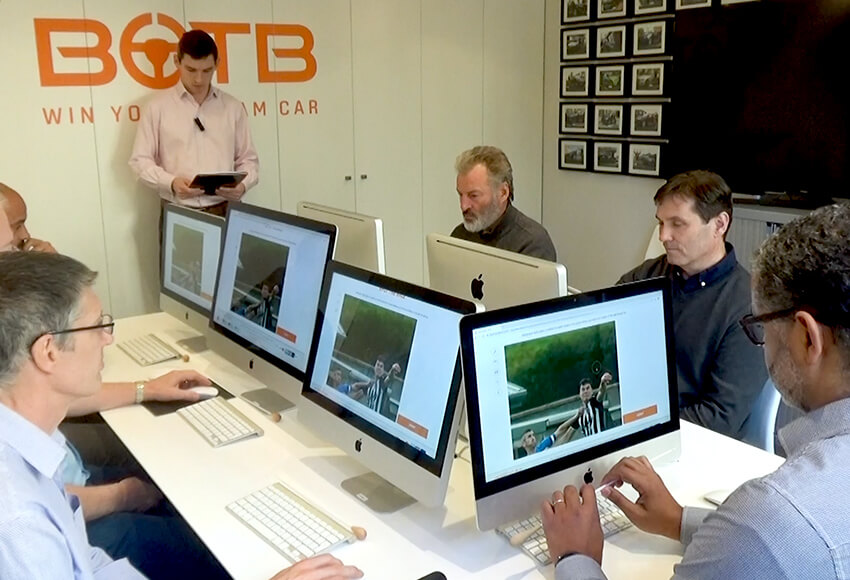 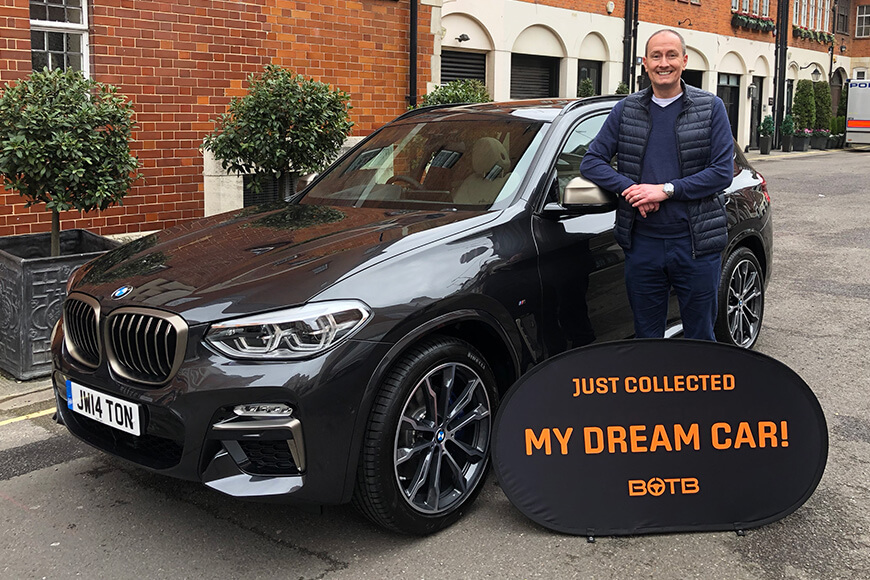 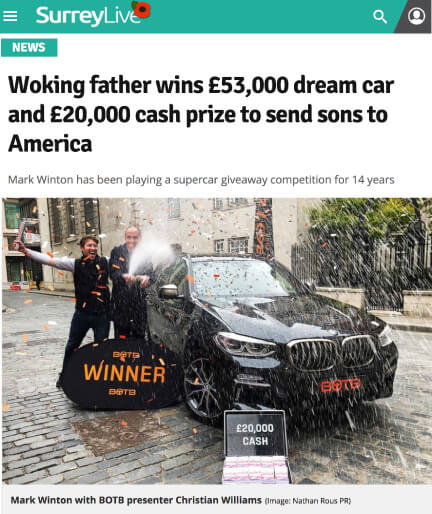 A lucky and kind-hearted father-of-two from Woking, Mark Winton, will be using his £20,000 cash prize to send his two teenage boys to basketball camp in America.

After playing the dream car competition Best of the Best (BOTB) for 14 years, Mark finally had his moment as he scooped up the top prize.

Mark, who turned 50 this summer, said: “I’m over the moon to have won. It’s funny, you obviously hope to win but you never truly believe it.”

The win was a long time coming for the CEO of trading platform Plus 500.

“I’ve been playing since before my youngest was born. I’ve played for every car under the sun since then from Aston Martins to Lamborghinis," Mark said.

He continued: “In recent years I’ve only played for SUVs. My sons are both basketballers and I coach them so I need the extra space for balls, equipment and very long teenagers!”

“I’m a bit of a car nut. I’ve known exactly what specs I want for years, but I will be giving the X3 to my wife. I don’t need it for my commute into London but I will definitely be fighting for the wheel at weekends!

“That being said, I think I’ll take it for its first spin out of the showroom. It’s a great car, I can’t wait to take it for a blast down the A3.”

“I’ll be spending a quarter of the cash prize on the specs alone. I’ll spend the rest of the money on a family holiday. I want to take my boys to the IMG Acadamy basketball camp in Florida.”

Christian Williams, who delivered the good news to Mark at his office in London said: “Handing people the keys to their dream cars is one of the best jobs in the world, and with Mark’s persistence playing for so long, it feels like he’s really earnt this great car.

“He’s even pledged to share the prizes with his family, it couldn’t have happened to a nicer guy!”

BOTB was founded by William Hindmarch in 1999 and runs a weekly car giveaway as well as a lifestyle competition.