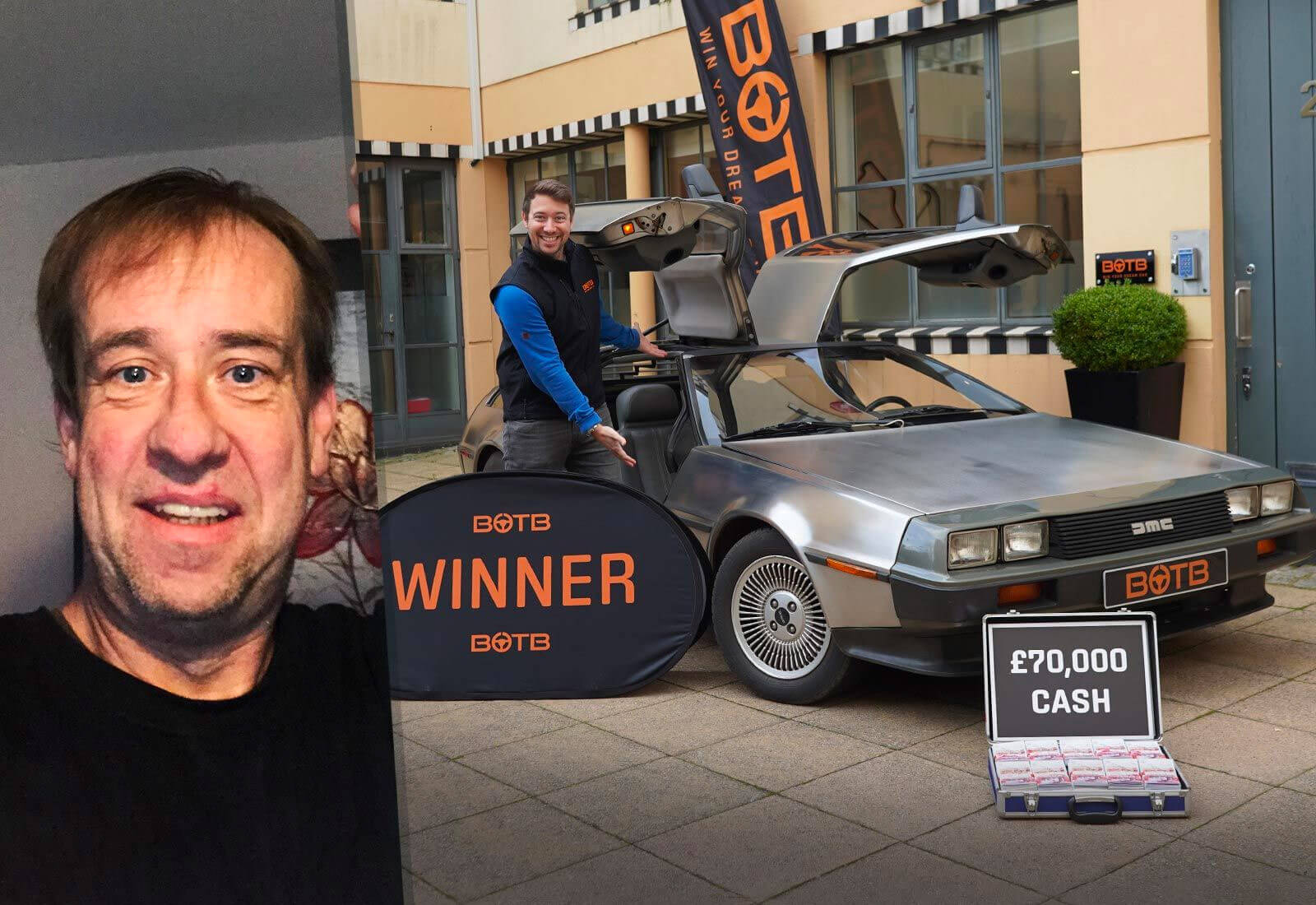 It was a movie-themed ‘ITH’ last week at BOTB so of course we had to include the iconic DeLorean DMC-12 in the line-up… and lucky Irishman Declan Halfpenny has won this incredible car!

Christian called Declan to give him the good news earlier today, and he was over the moon, explaining that he’d played for this car ‘as everyone wants to own a Delorean!’

With its gullwing doors, brushed stainless steel exterior and rear-mounted engine, its looks set it apart from everything else! Declan will get to choose a model worth up to a massive £40,000, and as he’ll be able to choose a European version, he’ll easily make the famed 88mph… although we can’t guarantee there’ll be a flux capacitor!

And the good news didn’t end there as all BOTB cars now come with £50,000 cash as part of the prize… and Declan also selected the extra £20,000 cash option meaning he’s scooped an enormous £70,000! That’s heavy! Massive congrats Declan! 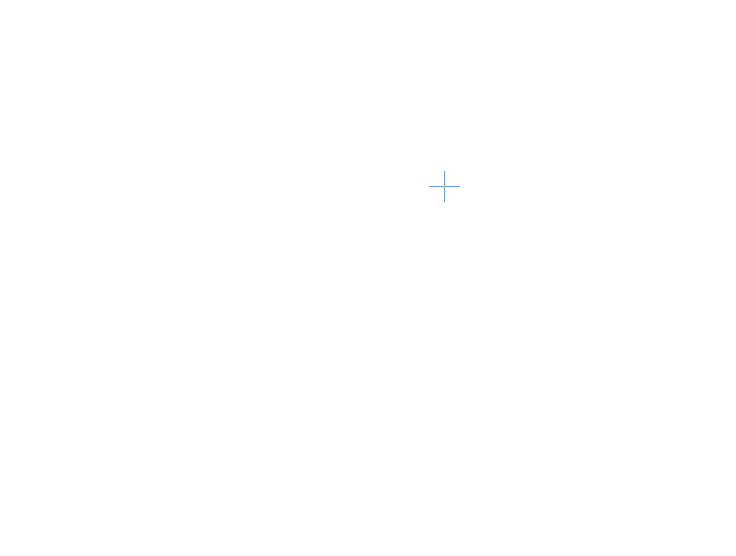 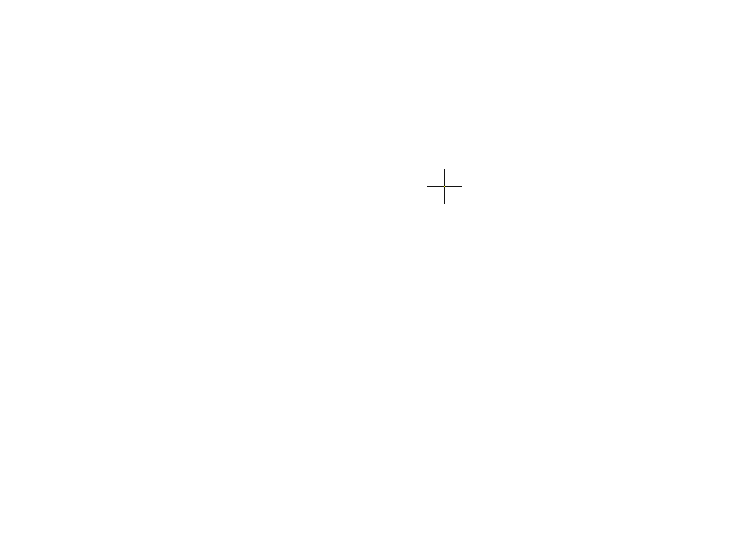 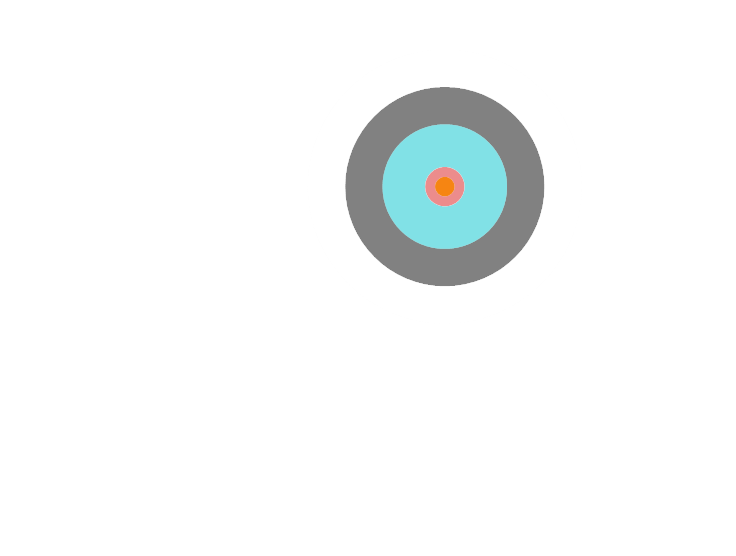 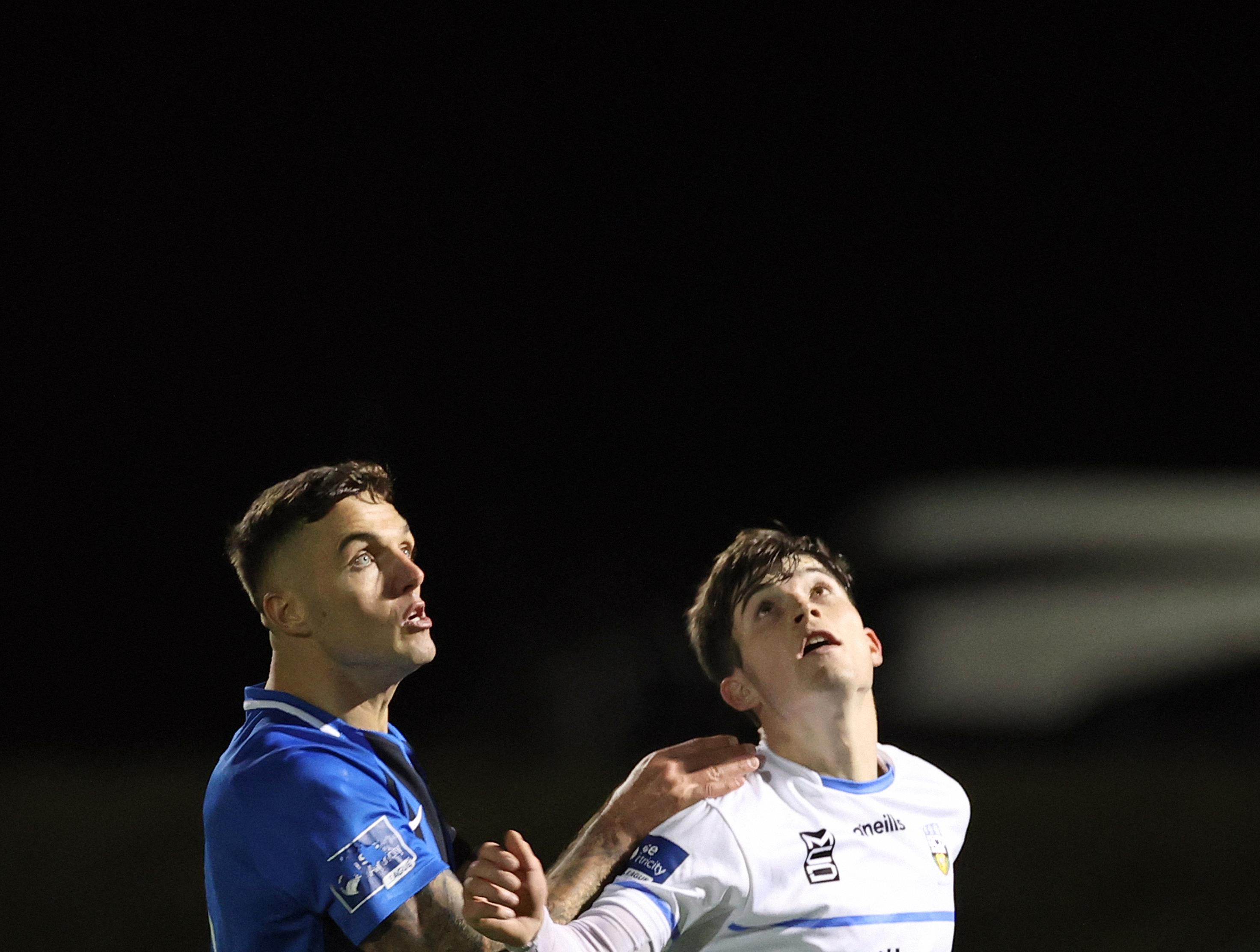 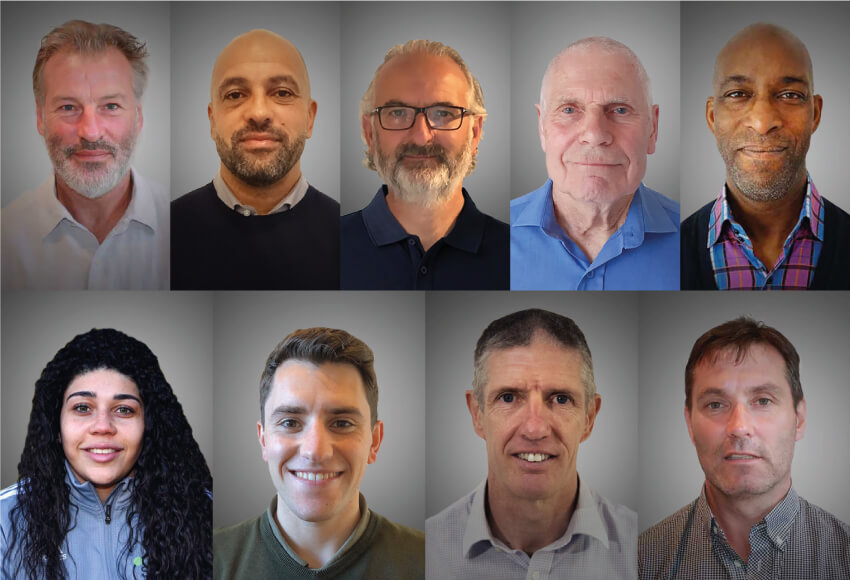 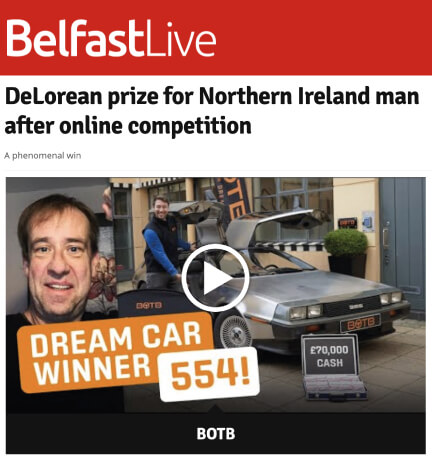 A Northern Ireland man was left speechless after winning an iconic DeLorean car - made famous thanks to 1980s classic film Back to the Future - worth £40,000, as well as £70,000 in cash.

Declan says he was at home when BOTB’s Christian Williams called to tell him the good news that he had scooped the iconic DeLorean DMC-12.

“Surely everyone wants to own a DeLorean?” he said.

“Especially me, the original was made 20 minutes down the road from where I live!

“I love the Back to the Future films, they’re classics - as is this car. I can’t believe it. I’ll definitely be the talk of the car park wherever I go,” he added. “And I’m expecting a lot of people to want pictures with it - I would if I saw someone driving it!”

DeLorean cares were manufactured outside Belfast, in Dumurry, during the early 1980s.

Despite having gone out of production, the cars have had a long-standing reputation thanks to the Back To The Future films.

“That is certainly going to help me out this Christmas!” he said.

BOTB was founded by William Hindmarsh in 1999 and has given away more than £34m worth of prizes, including supercars, cash and holidays.

Christian, who surprises the BOTB winners each week, said: “Massive congratulations to Declan, he’s played for an absolutely amazing car and while we can’t promise any time travelling antics for him, I’m sure he’ll enjoy his new addition.”

BOTB – the best competition ever. If I can win it, anybody can. Good luck!