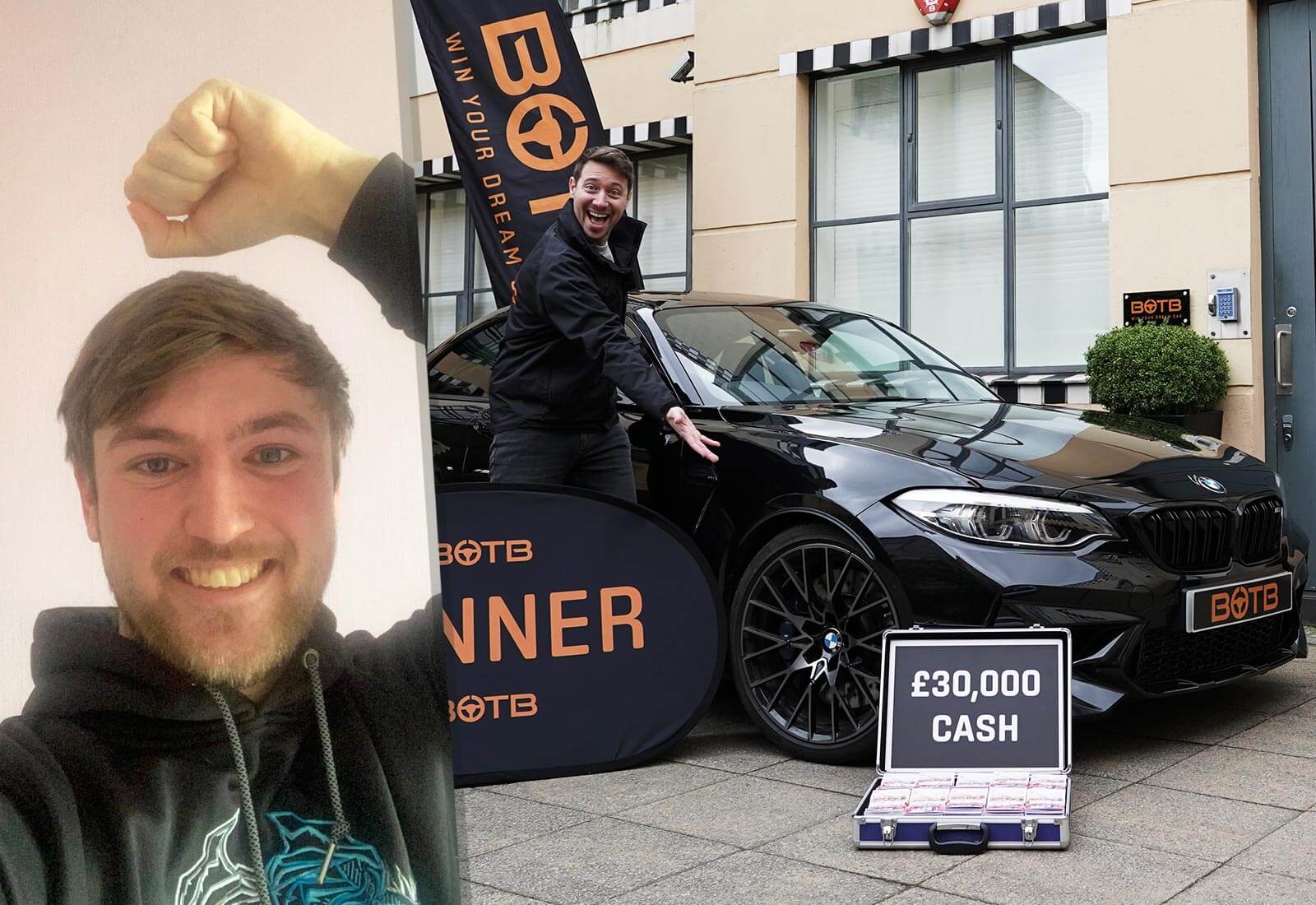 A DAY OFF TO REMEMBER!

Engineer Willis Jones from Liverpool was having a relaxing afternoon off work (in his girlfriend's dressing gown!) when Christian video-called him with the fantastic news that as this week's Midweek winner, he'd bagged himself the incredible BMW M2 Competition worth a massive £52,000!

After falling in love with a friend's BMW but knowing he couldn't afford the price tag, Willis decided to try and win his own with BOTB... and with the M2 Competition's angled styling and fantastic performance, it ticked all the boxes for him!

And the surprise didn't stop there as Christian went on to reveal that not only had he won a brand new BMW... he'd also won £30,000 cash!

Willis and his girlfriend have been looking to purchase a home together, so he'll use the cash towards their deposit. Hopefully, he'll treat his girlfriend to a new dressing gown too! Huge congrats! 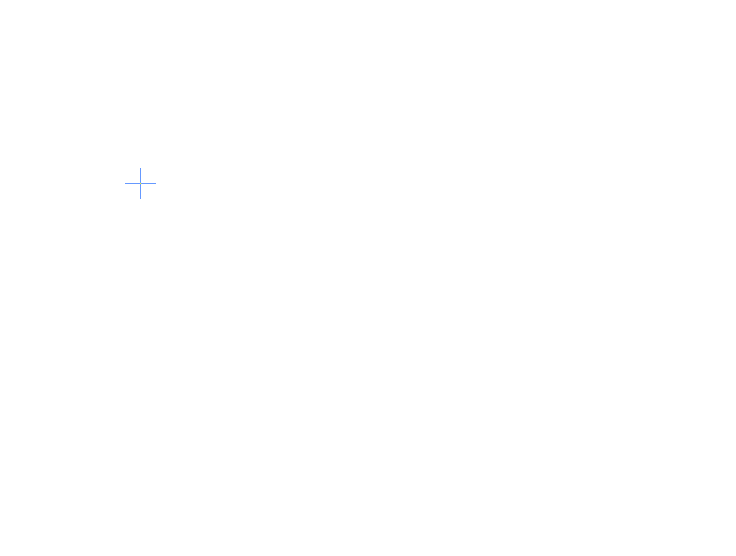 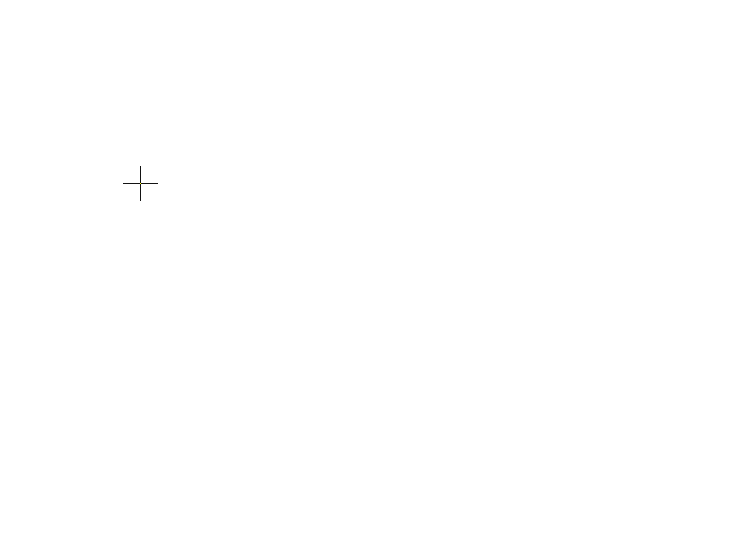 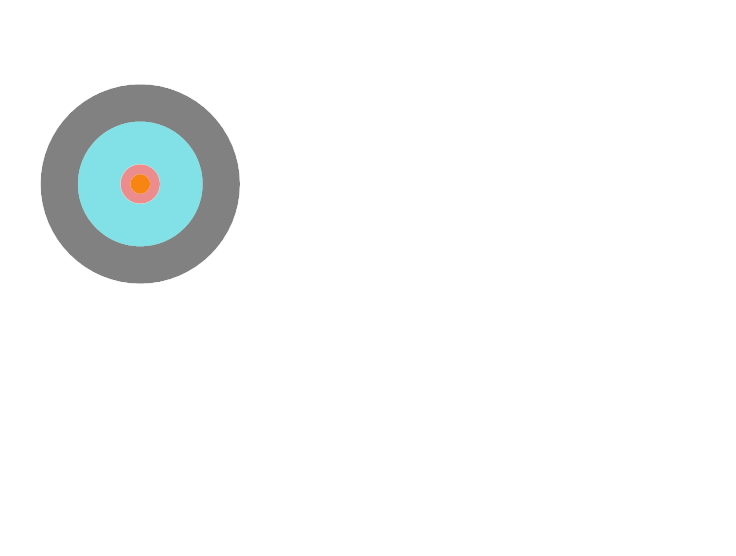 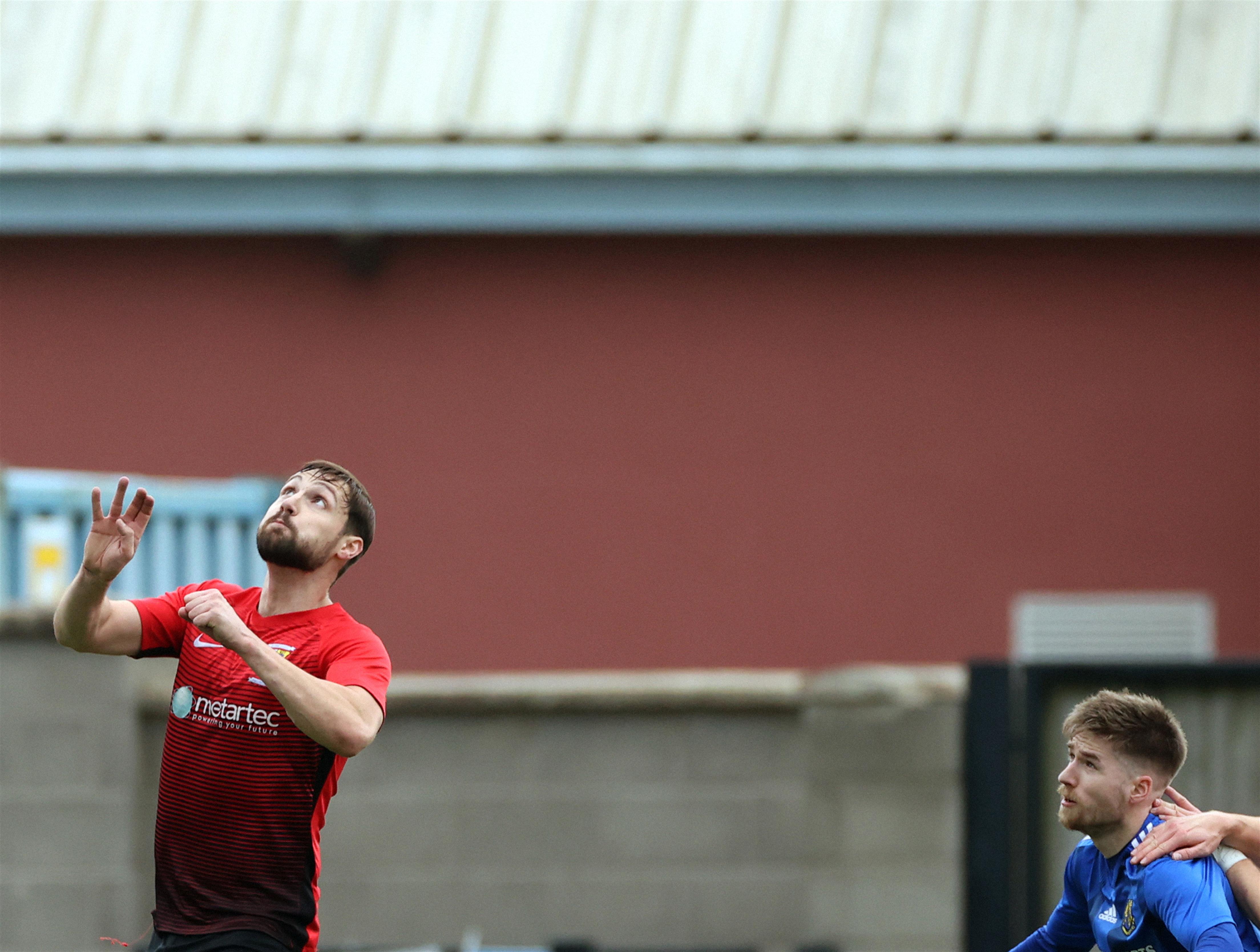 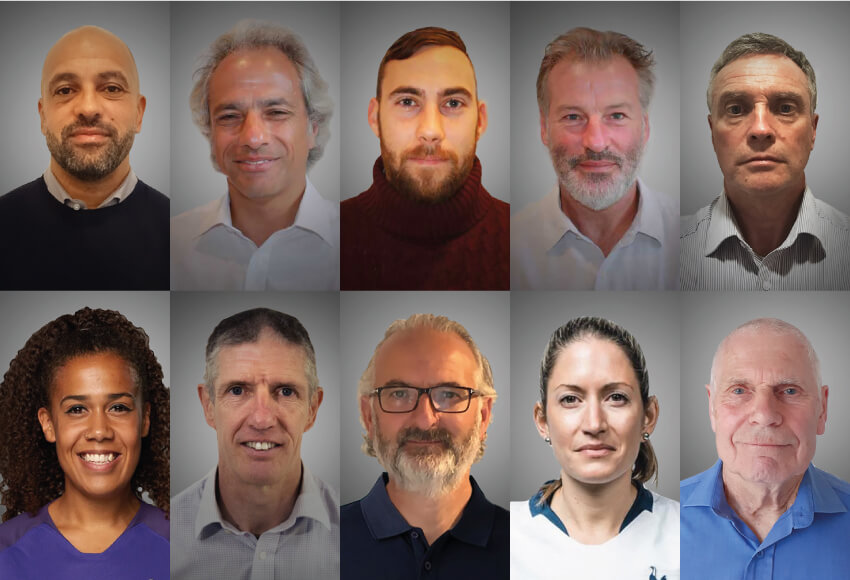 A man ‘is in dreamland’ after scooping a brand-new BMW M2, plus a huge cash prize.

The 27-year-old entered an online competition run by BOTB (Best of the Best) and was left almost in tears as BOTB presenter Christian Williams told him he was this week’s Midweek Car Competition winner.

Willis, an engineer from Formby, was having a relaxing afternoon off work, when he got the call that he’d bagged himself the incredible prize.

And he clearly wasn't expecting company as he was in his girlfriend's dressing gown for the call.

He said: “I can’t believe it. I’ve been playing for a year or so and I always imagined how I’d react if Christian rang me - I can’t believe it’s happened while I’m in my girlfriend’s dressing gown.”

The engineer said he’d always dreamt of driving a BMW, adding: “I just love BMWs. My mate has got a four-series and I love it but the M2 is just out of this world. I can’t believe it’s mine.”

The BMW M2 Competition can reach a top speed of 155mph and has a 404bhp. In video, Willis beamed with excitement, adding: “I drive a Ford Focus at the moment so this is definitely an upgrade.”

The surprise didn’t stop there as BOTB presenter Christian opened the boot of the BMW to reveal a briefcase stuffed with £30,000 in cash.

Becoming emotional, Willis said: “Oh wow. I can’t begin to describe what this means to me. It’s literally a dream come true.”

Willis said the money would go towards a house with his girlfriend, Gina as they have been looking to purchase a home together.

He added: “We’ve been saving for such a long time and recently started looking at houses - this is going to make a huge difference. Thank you so much BOTB.”

Christian, who surprises the BOTB winners each week, said: “Willis played for a stunning car and I’m super happy for him. It did make me laugh that we caught him in his girlfriend’s dressing gown though! Massive congratulations again.”