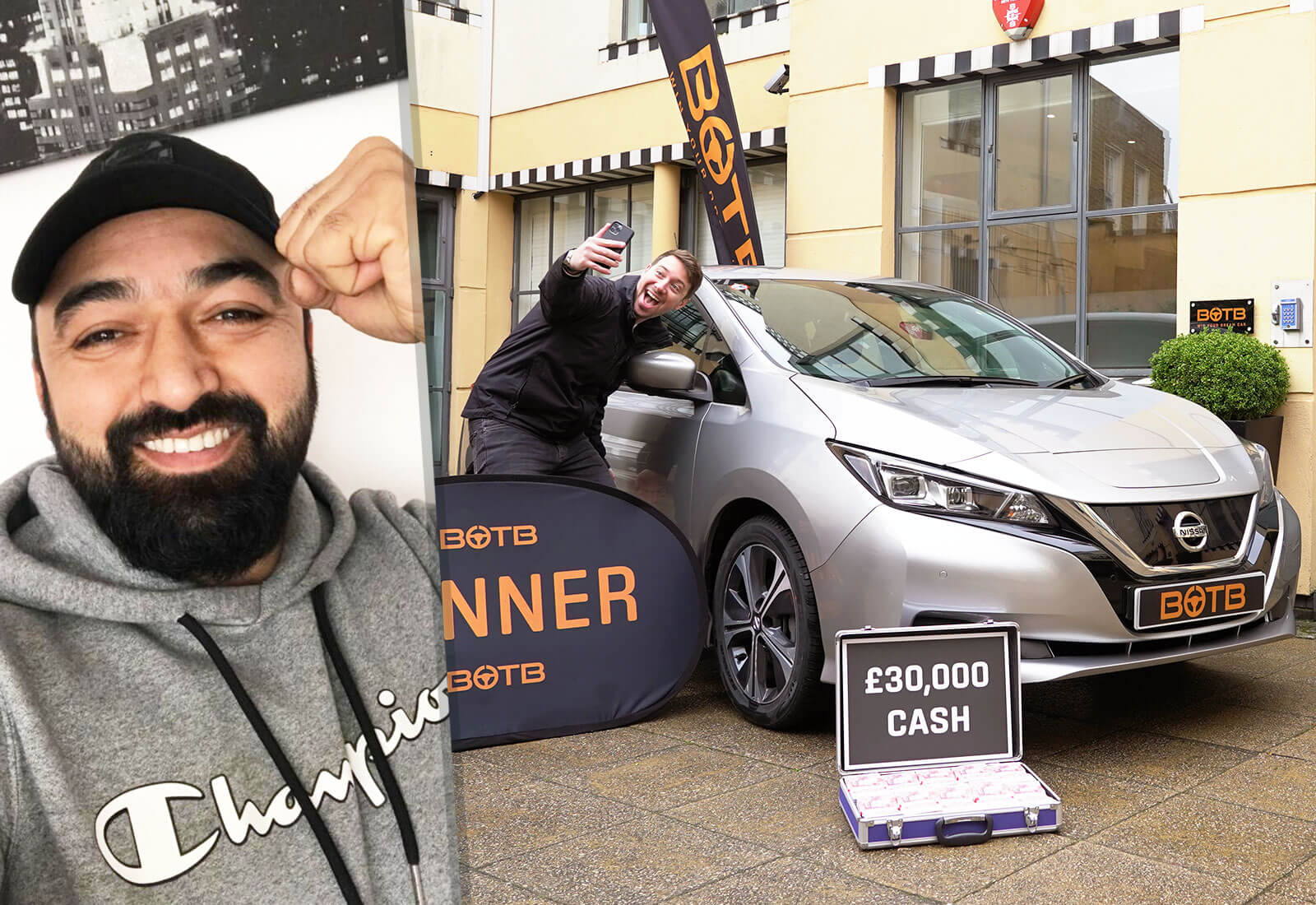 Like many BOTB players, Sohail Sardarzai from Hayes has probably spent a fair bit of time imagining how he would react to a surprise call from Christian. What he couldn't have predicted was that, when the call finally came, he'd be sitting on the toilet!

Bursting into laughter when he recognised Christian's ever-smiley face, Sohail quickly relocated outside to take the call.

And his smile grew even bigger when Christian turned around the camera to reveal the brand new Nissan Leaf e+ Tekna worth over £36,000 Sohail had just scooped – along with £30,000 cash in the boot.

As Sohail does a lot of driving around London, both with his family and for work, the electric hot hatch is the perfect choice of wheels for him. He's also planning to share the cash with his brother-in-law, who's about to get married. What a fantastic gesture and huge congrats, Sohail! 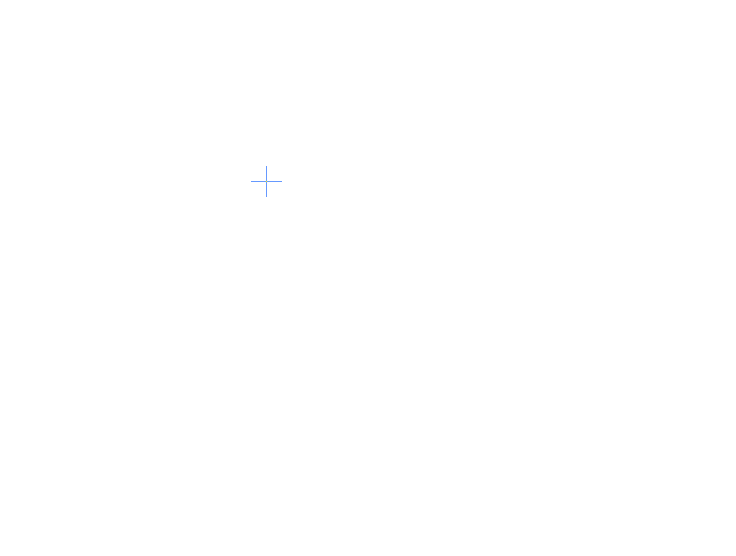 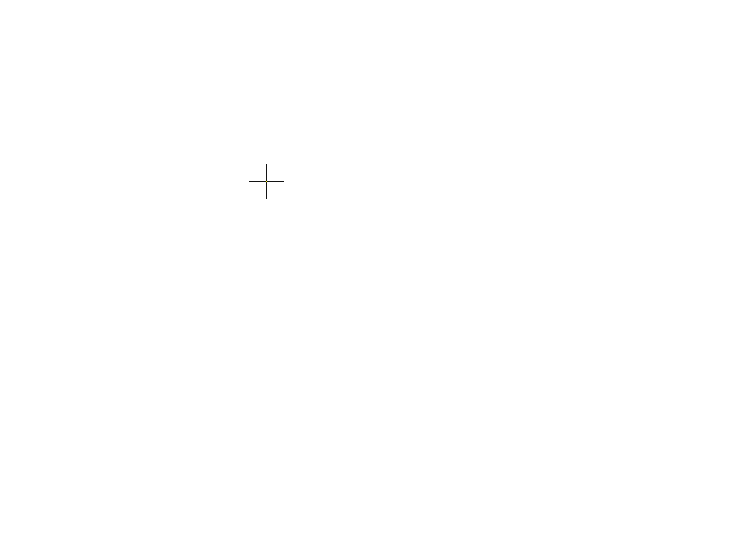 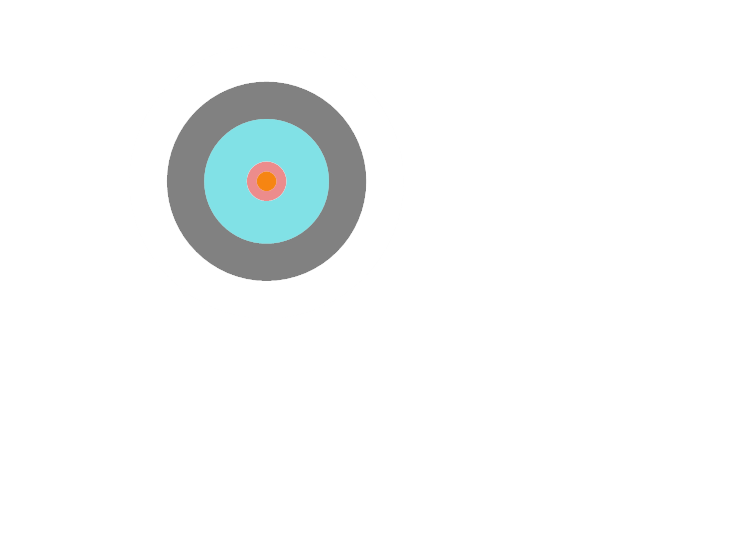 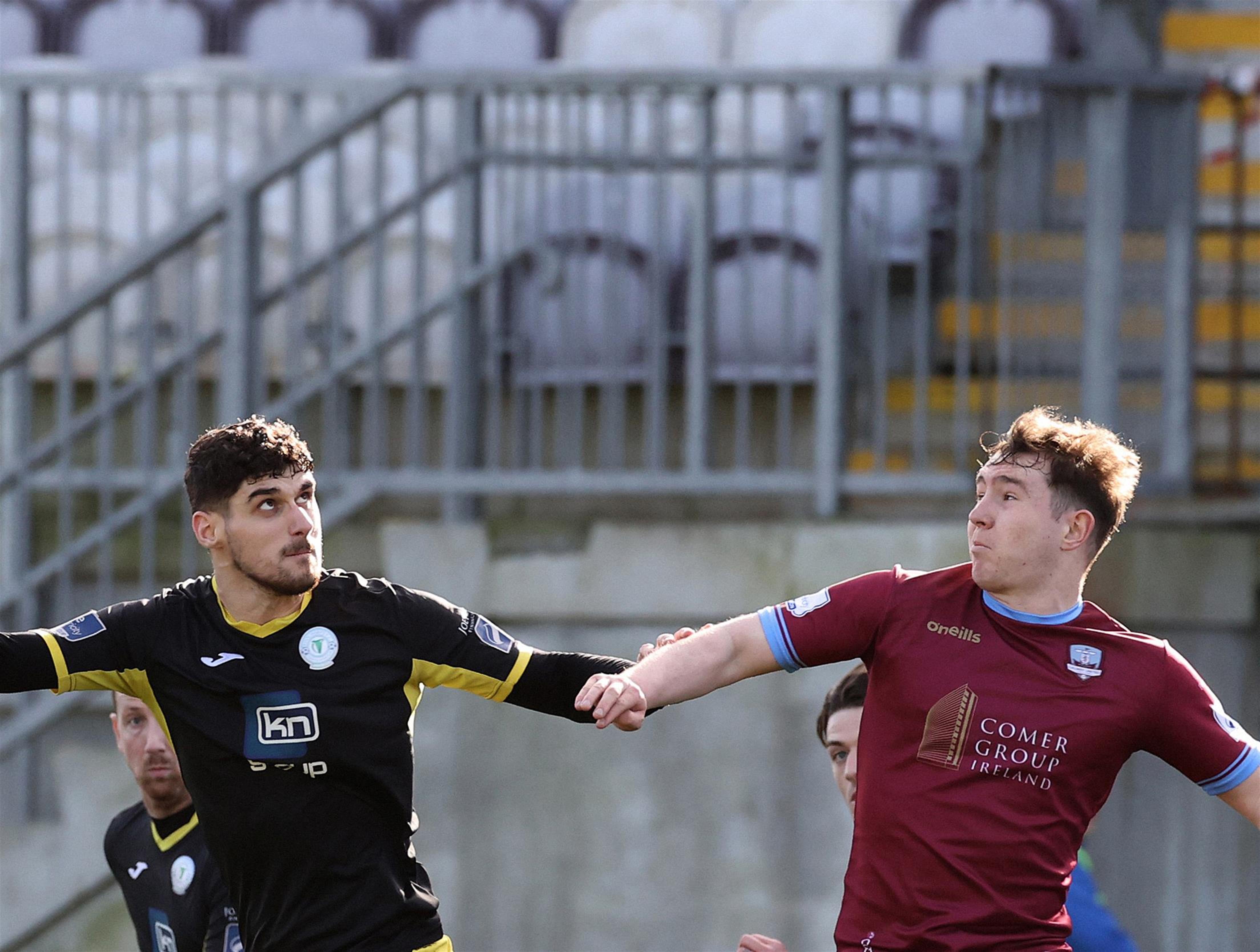 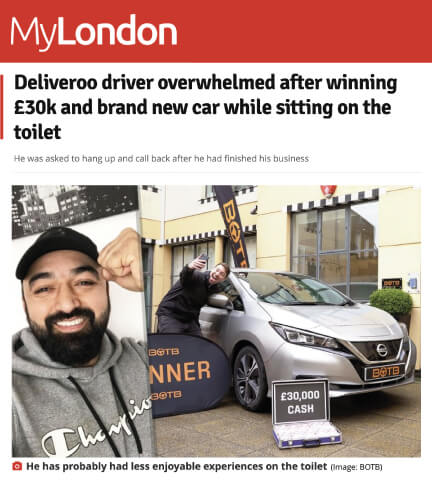 A Deliveroo driver from West London received the surprise of his life after answering a video call on the toilet.

Sohail Sardarzai, 38, from Hayes, engaged in what will probably be the most lucrative conversation of his life after hearing he had won not just £30,000 in cash but also a brand new electric Nissan Leaf.

Not a bog-standard experience, the petrolhead won the amazing prize after guessing where a missing ball was located in a picture of a football match as part of a BOTB competition.

He was enjoying a day off when BOTB presenter Christian Williams dialled his number - we just hope only Sohail's face was visible in the call.

Reacting to his win he said: "I can’t believe it.

"I’ve always dreamt of this moment and I can’t believe it happened while I was on the toilet!”

"I have imagined this moment in my head dozens of times - I can’t believe it’s really me who’s won!”

The Deliveroo driver said he had only been playing BOTB for a few months when he got the unexpected call.

The father-of-five played for the Nissan Leaf e+ Tekna because he drives around London for work and wants to do his bit for the environment.

"It’s my job to drive around so of course I love the idea of an electric car," he added.

"But the Nissan Leaf is also a lovely car for me and my family so it’s the best of both worlds."

The 38-year-old has already planned how he will spend some of his £30,000 winnings and the kind-hearted driver proposes to help out his family members.

“My wife’s brother is due to get married this year back home in Afghanistan so I’ll definitely be sharing it with them so they can have the wedding they want.

“With whatever’s left, I’ll save some for when my boys are older.”

I am one of the lucky winners of the BOTB Midweek Car Competition. Keep playing, have faith and I am sure you will win - guys, if I can win you will be next! Very professional and honest staff. Thanks to the entire team at BOTB!