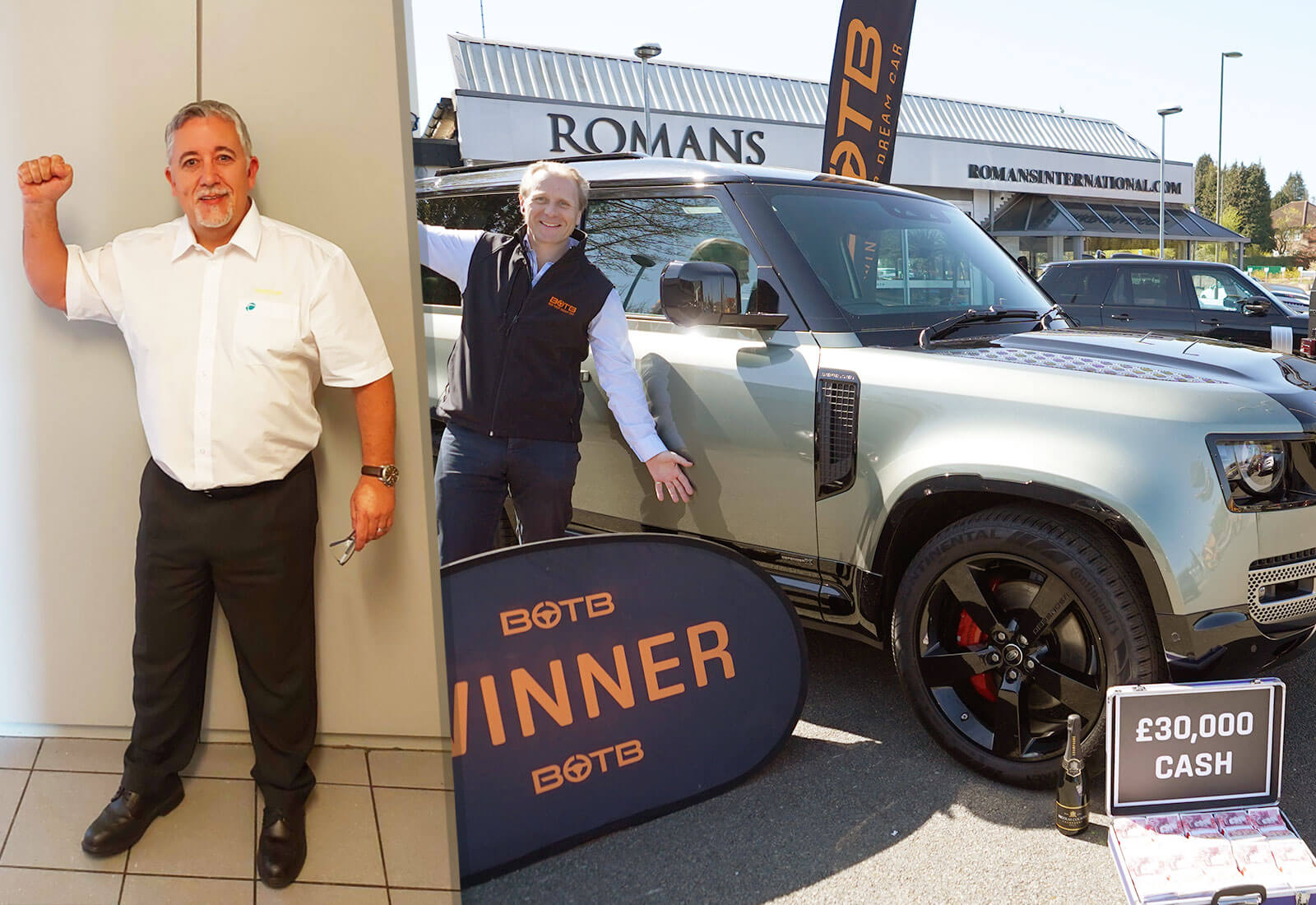 SHOW ME THE MONEY!

With Christian away for a few days, BOTB's Rupert took over as the bearer of fantastic news this Friday, surprising Joseph Hollyoak from Northern Ireland with a brand new Land Rover Defender worth almost £50,000!

A delighted Joseph exclaimed, "absolutely brilliant!" before explaining that, for his first drive, he's planning to take the rugged 4x4 through the Northern Irish countryside.

And the great news didn't stop there as Joseph also scooped £30,000 cash to go alongside the car – huge congrats! 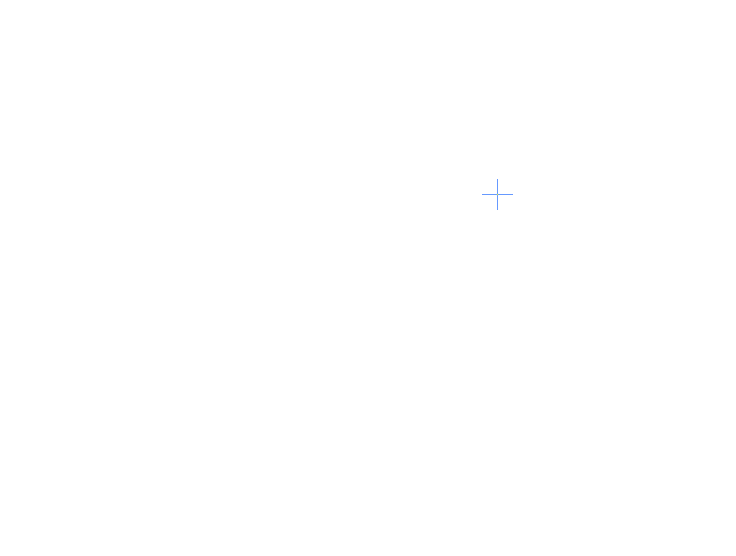 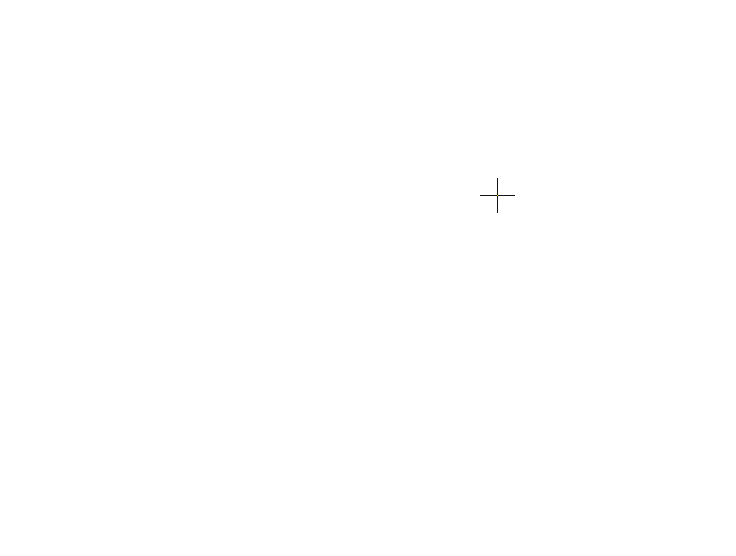 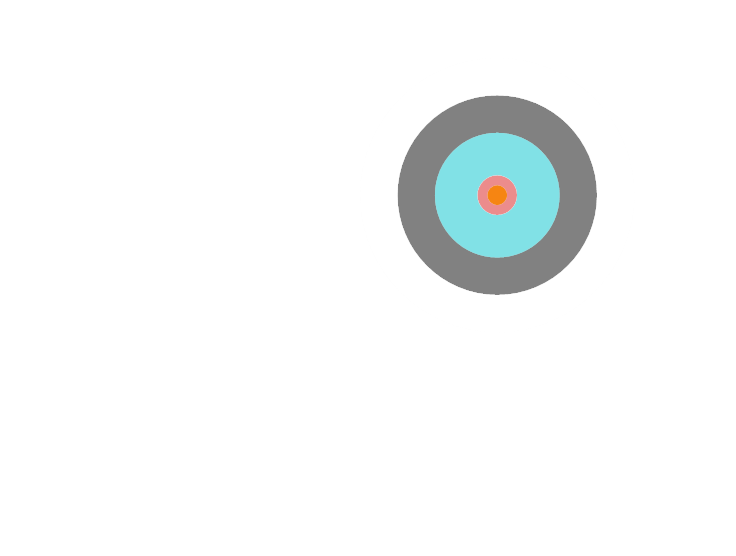 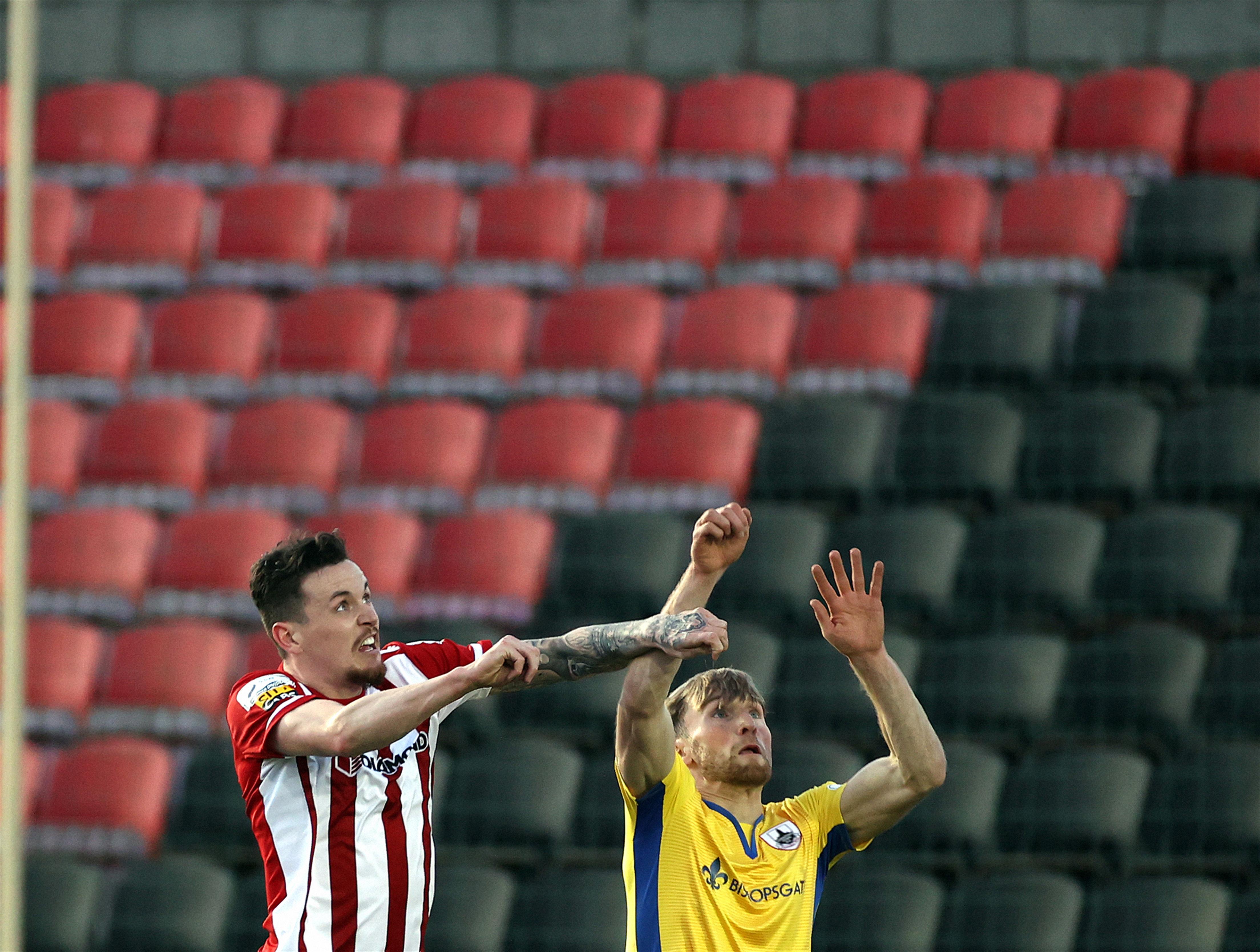 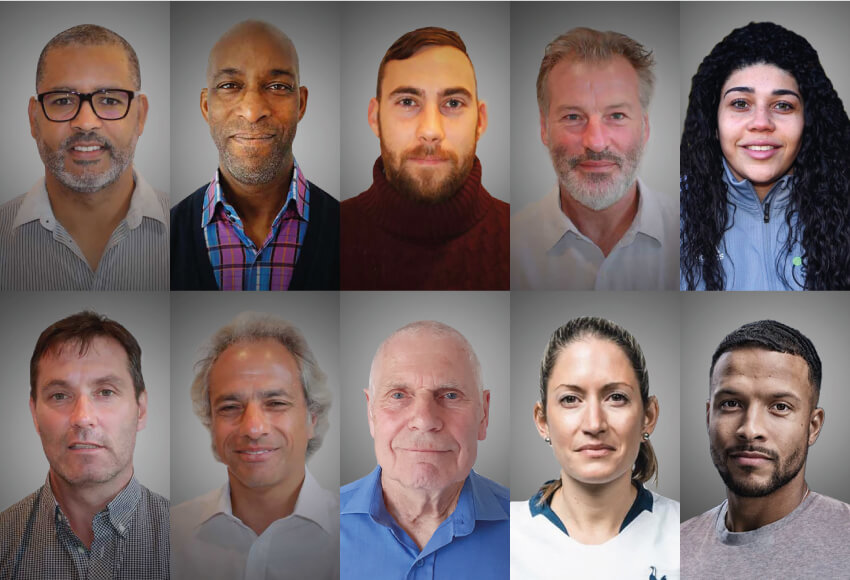 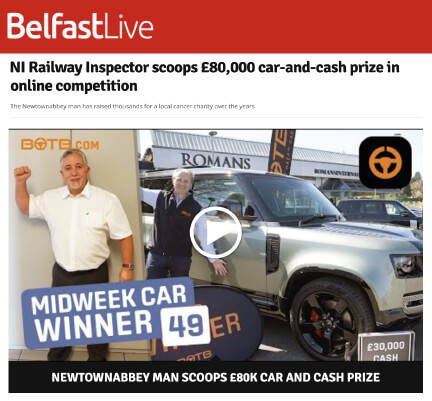 A NI Railways Inspector got the shock of his life when he got a call telling him he'd won a huge prize worth over £80,000 in an online competition.

Joseph Hollyoak, from Newtownabbey, scooped a top-of-the-range Land Rover Defender plus £30,000 when he played BOTB's the ball-style competition.

The 53-year-old who’s a passionate fundraiser for Macmillan Cancer Support, found out he had won the £50,000 Land Rover Defender when BOTB’s Rupert Garton video called to tell him.

“That is absolutely brilliant, Fantastic news," said a delighted Joseph.

“Nevermind my day or my week, you have made my year,” he added.

The father-of-one said he played for the Land Rover because he’s always liked them.

“I’ve seen them on TV shows and out and about in the streets and they’re just fantastic looking cars,” he said. “They don’t only look good though, they have the power, too.”

The Land Rover 90 D200 SE which Joseph played is a 4x4 which boasts a three-litre i6 turbo-diesel engine.

Joseph paid just £1.60 to enter the competition which he’s been playing for just over a year.

“I love playing BOTB and have been playing every week for a year or so but I never expected to win,” he said. “I can’t believe it!”

But the surprise wasn’t finished there as BOTB’s Rupert opened the boot where £30,000 in cash was waiting for Joseph.

“Oh wow,” he said. “This just keeps getting better and better!”

He said he’d put the money towards his mortgage and then give some to his family.

“I know people think of all these things they’ll do with the money but all I want to do is pay off my bills and treat my family!

“My daughter turned 21 last year and we didn’t get to celebrate because of Covid. I’d love to take her to New York along with my wife, Norma, when we’re allowed to travel again, too.”

Over the years, Joseph has been a keen supporter of Macmillan Cancer Support raising thousands of pounds with his colleagues from work.

BOTB’s Rupert who got to give Joseph the good news said: “Joseph seems like such a lovely man and I’m super happy for him. He’s played for a fantastic car and that along with the money makes for a pretty brilliant prize! Massive congratulations again Joseph!”