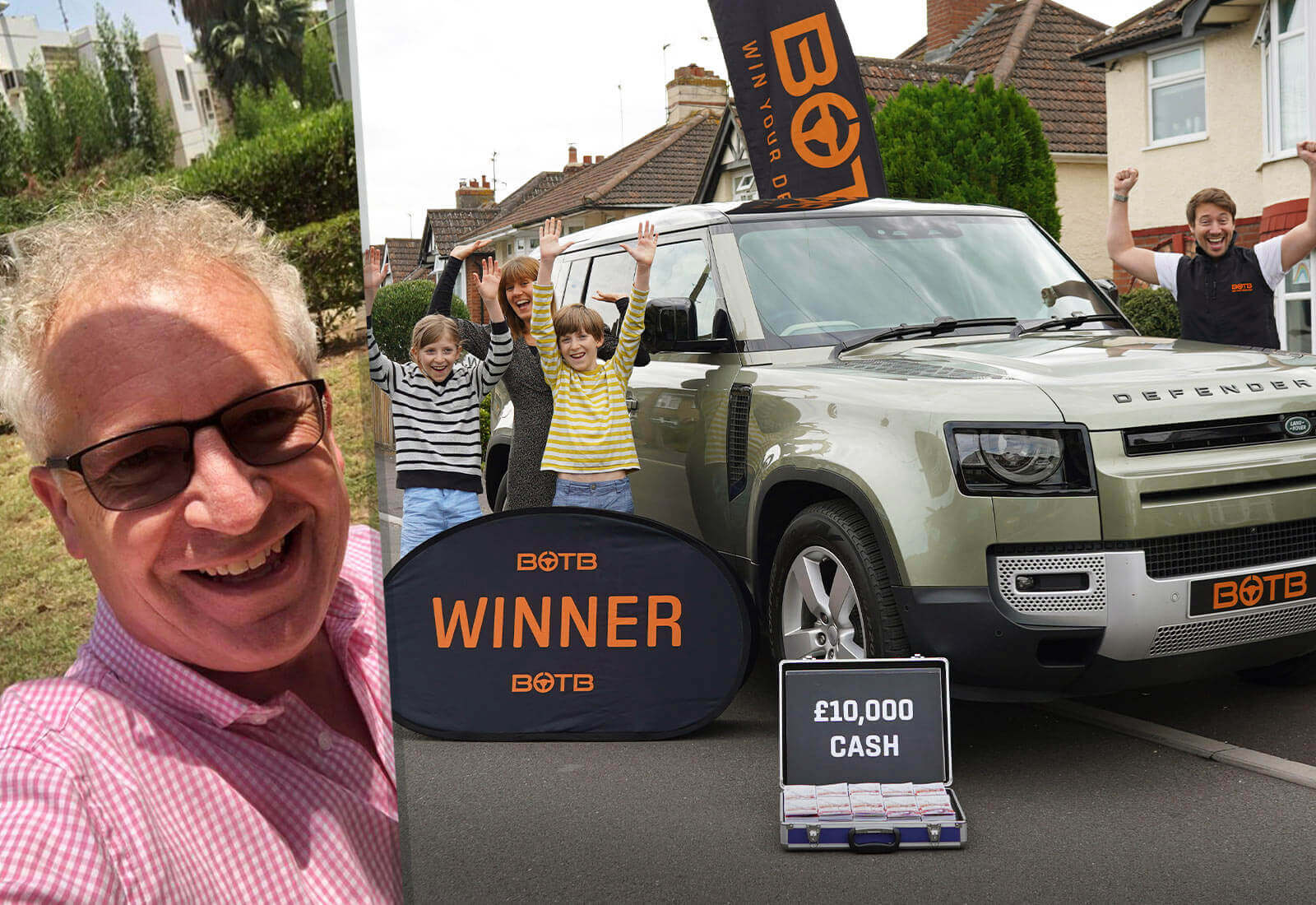 This week's Midweek winner, Robert Miggels, is currently on a business trip in the Middle East, but that didn't stop us from surprising him this morning. With the help of Robert's family, Christian video-called him from outside his house in Somerset to give Robert the amazing news that he had just scooped the incredible Land Rover Defender 90 P300 SE worth £53,000 plus £10,000 cash – massive congrats! 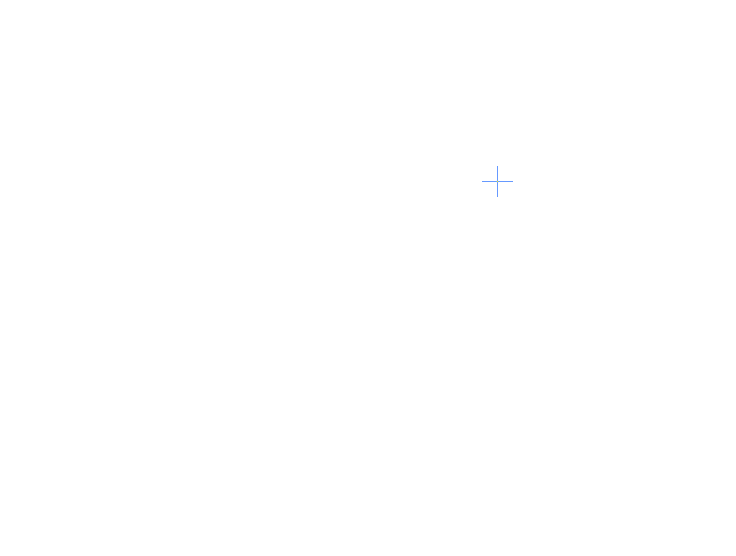 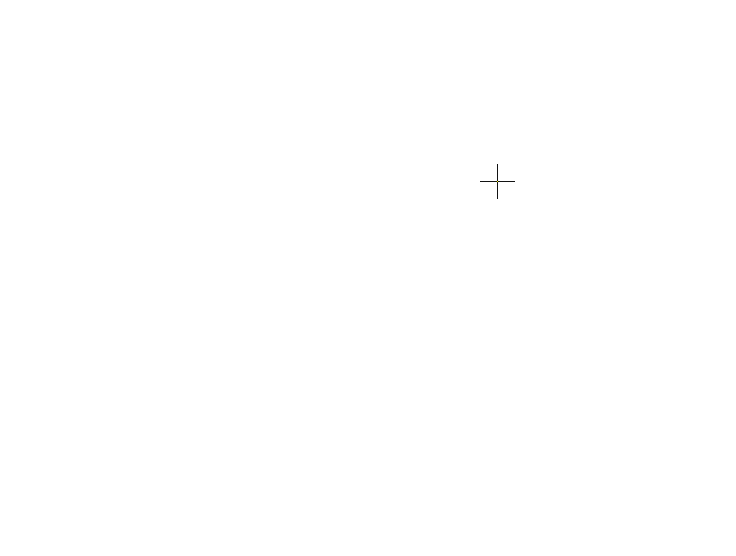 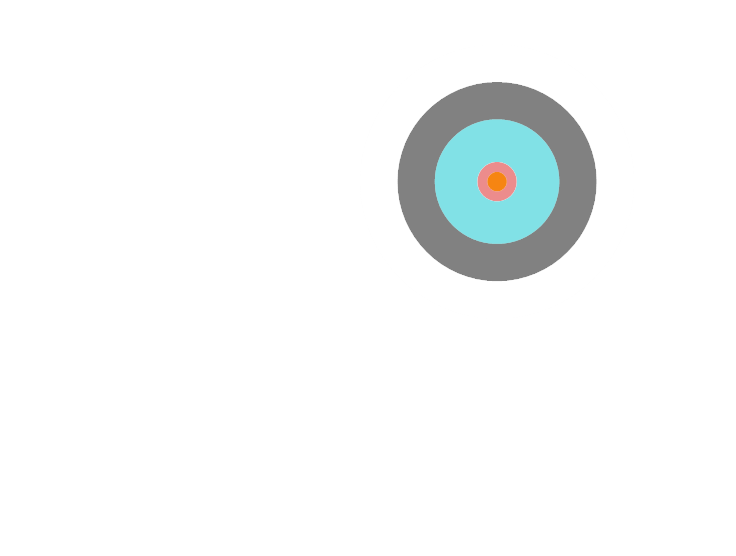 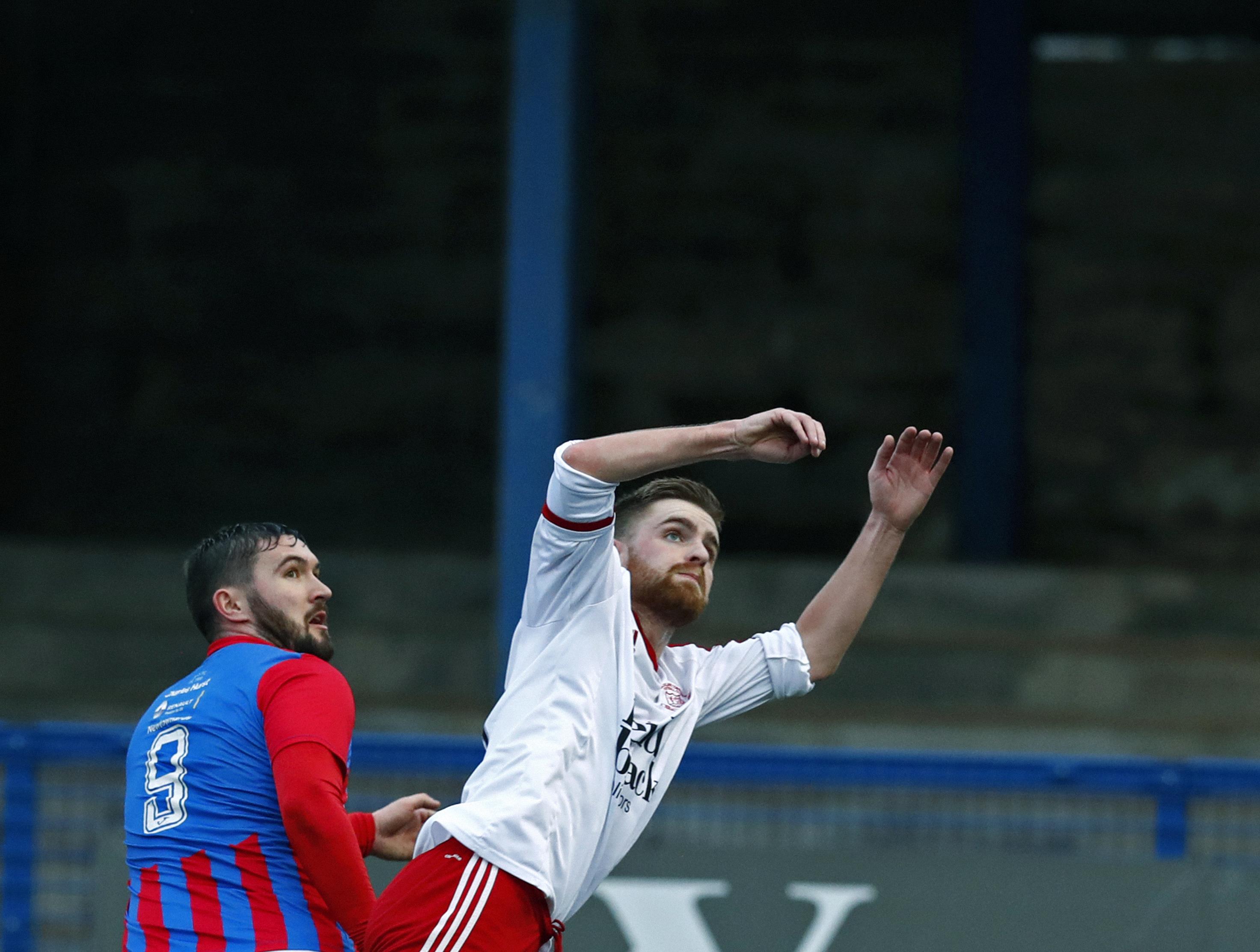 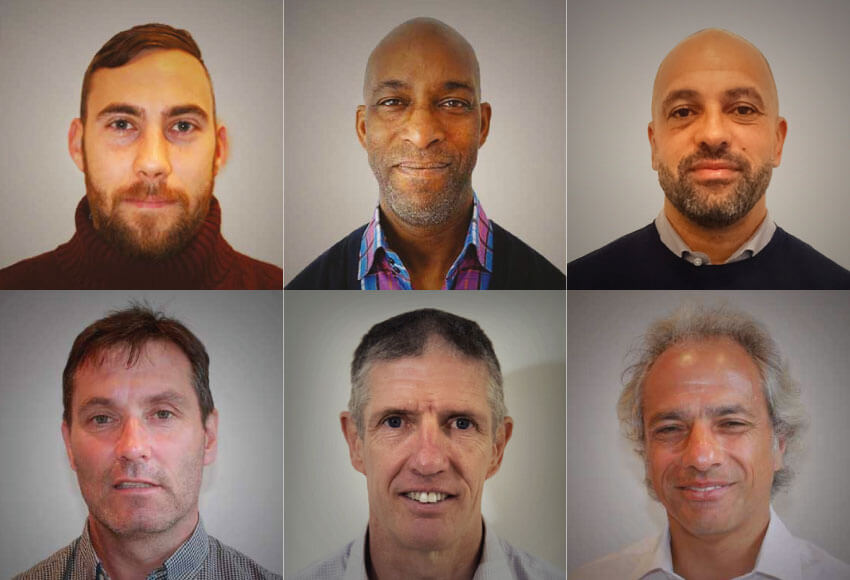 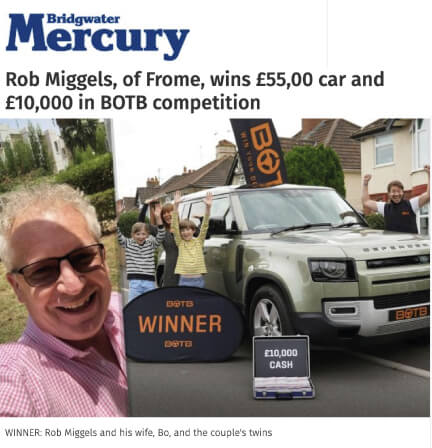 A SOMERSET father-of-two stranded in Saudia Arabia since February was left speechless after winning a £55,000 Land Rover Defender and £10,000 in cash.

Rob Miggels, from Frome, who has been in lockdown in the Middle East for four months, scooped the prize from dream car competition BOTB.

He was video calling his wife and twin sons when they turned the camera on to BOTB presenter Christian Williams for the surprise.

Rob said: "I was in complete shock.

"I’ve been playing BOTB since the late 90s when I stumbled across a Ferrari in Heathrow Airport, so I instantly knew Christian’s face when he popped up on the screen."

Rob is the eighth winner of BOTB’s new midweek competition, but joins more than 500 winners across the dream car and lifestyle portfolio, with players competing online at botb.com.

The 52-year-old works in between the UK and Jeddah in Saudia Arabia and has been unable to fly home because of the coronavirus crisis.

"I haven’t been home since the start of February and it’s been really difficult," said Rob.

"Just seeing my two boys' faces light up when the car was outside the house was unreal. A really emotional, happy moment to share as a family."

Rob has no idea when the borders will open and when he’ll be able to fly home to pick up his new wheels, the sought-after Defender 90 P300 SE.

He added: "As soon as I’m able to come home, we’ll be taking the Defender on a real adventure.

"I chose it for that exact reason - for our holidays across Europe.

"My wife, Bo, is from Hungary so we often drive there as well as to Austria and France. I just can’t wait to do that in this new car."

Since being founded in 1999 by William Hindmarch, BOTB has given away over £32m worth of prizes, including supercars, cash and holidays.

BOTB’s Christian Williams said: "I have the best job in the world, surprising winners with the cars of their dreams, and you could tell just how much this meant to Rob and his family.

"It’s been a really difficult time for them over lockdown as they haven’t seen each other in months. I am excited for them to reunite and be able to enjoy this fantastic car on their adventures."