Having just returned from a walk on the beach with his puppy, Rupert Loseby from North Shields was having a quiet afternoon. That was until he received a call from Christian who revealed that, as Midweek winner number 20, he had scooped the funky Mini JCW worth almost £26,000 plus £10,000 cash in the boot. A shocked Rupert revealed that he’s starting a new job in Bristol next week, so this little pocket rocket will be perfect for the commute. Huge congrats Rupert! 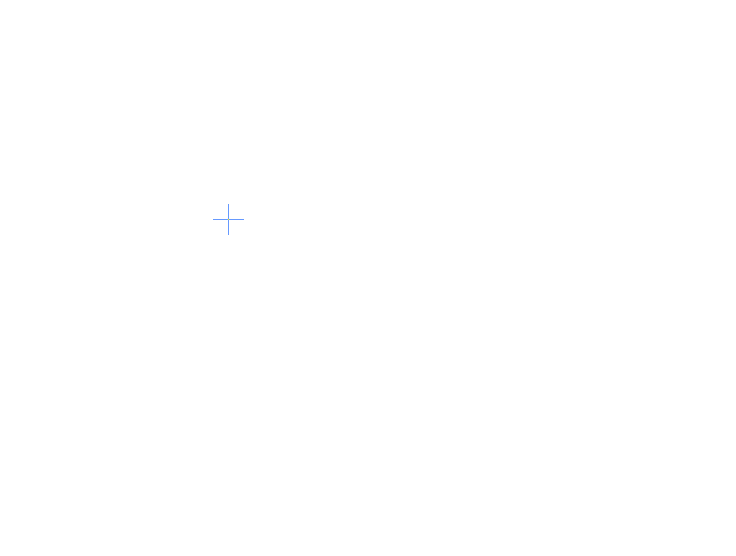 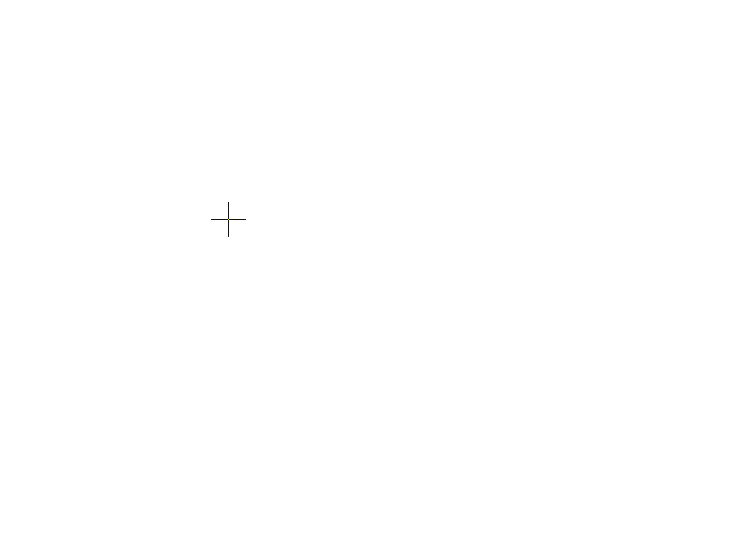 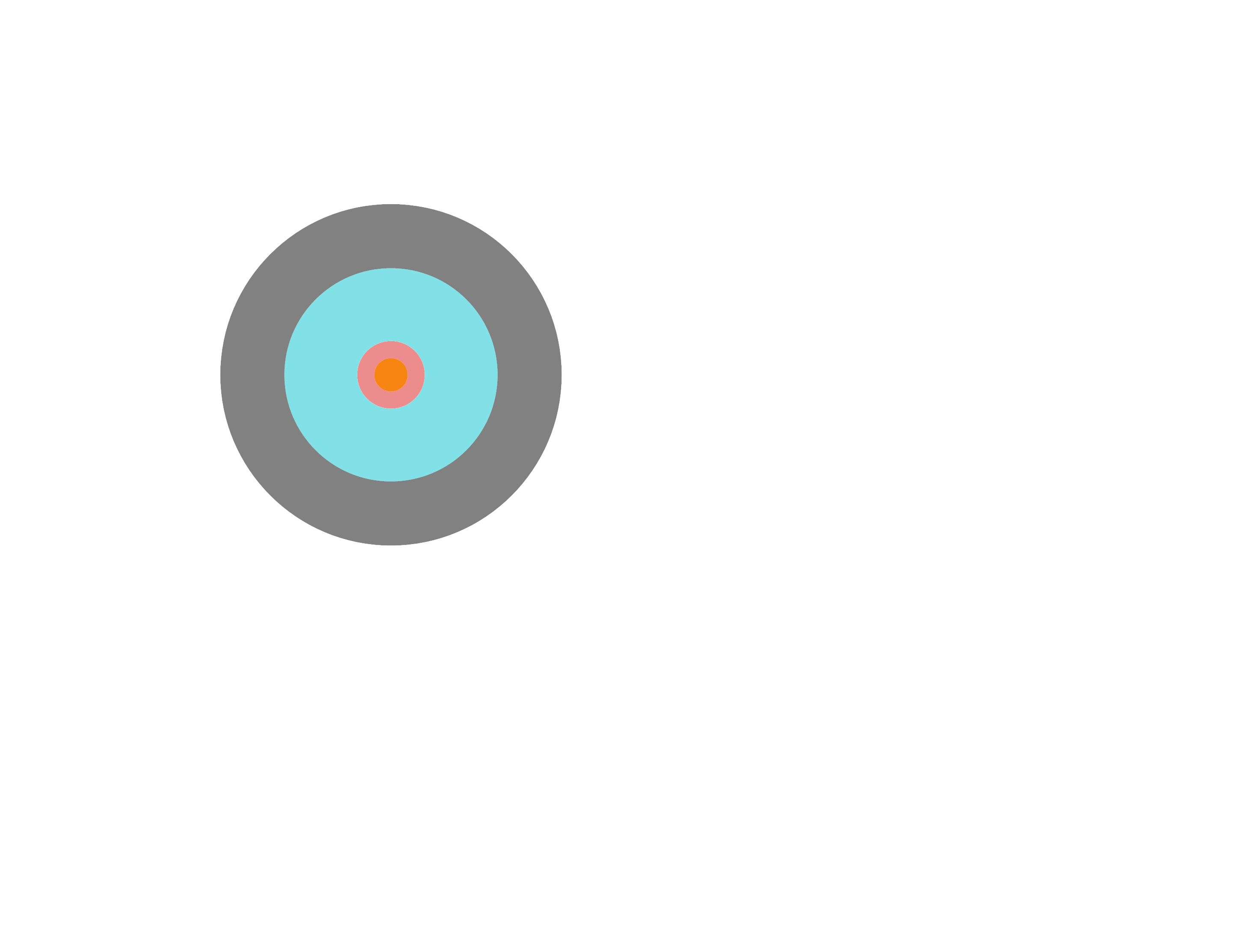 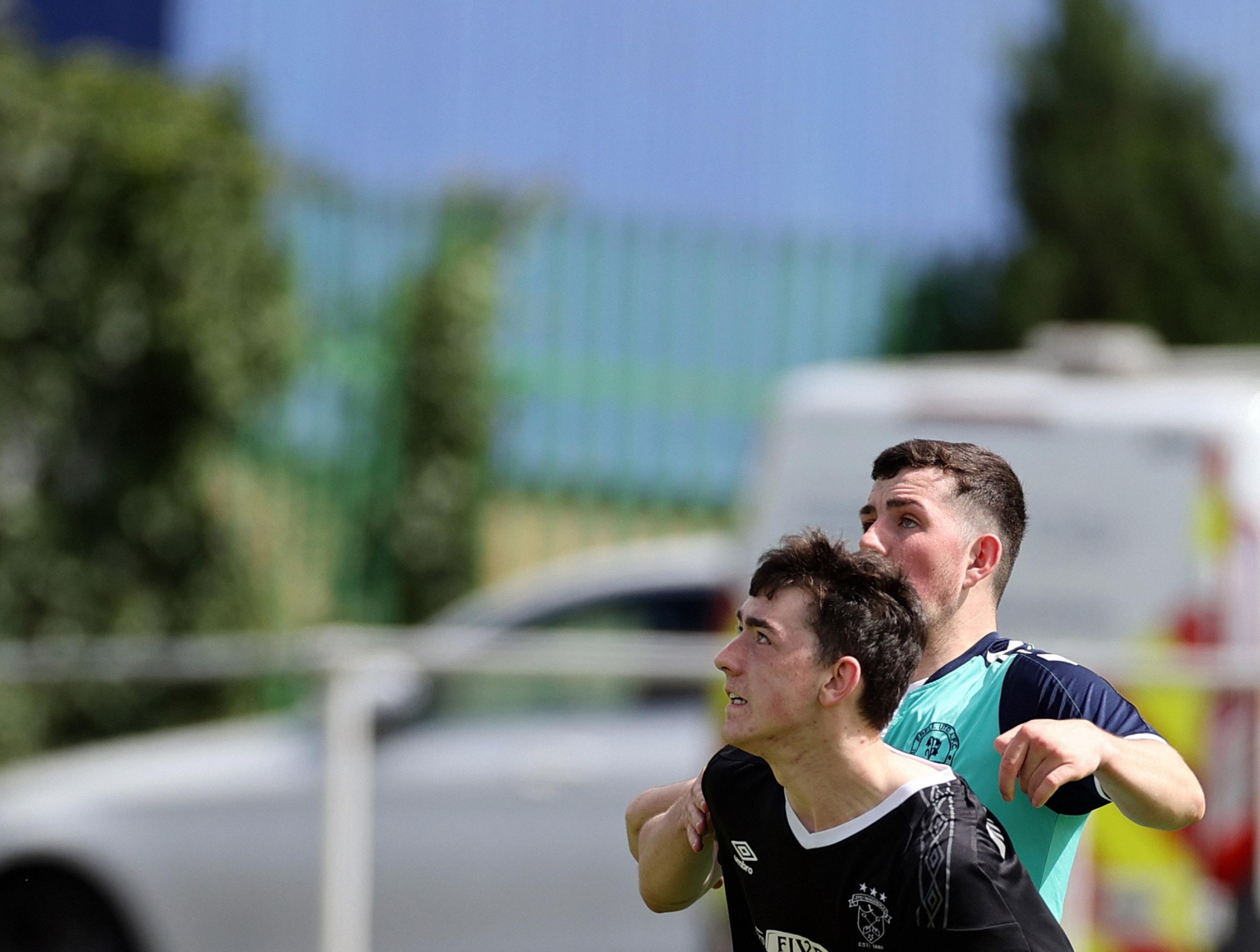 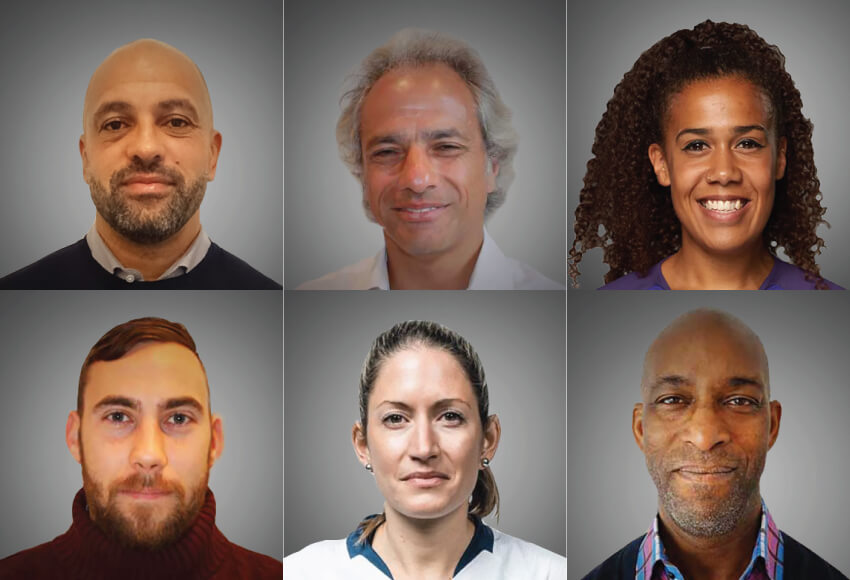 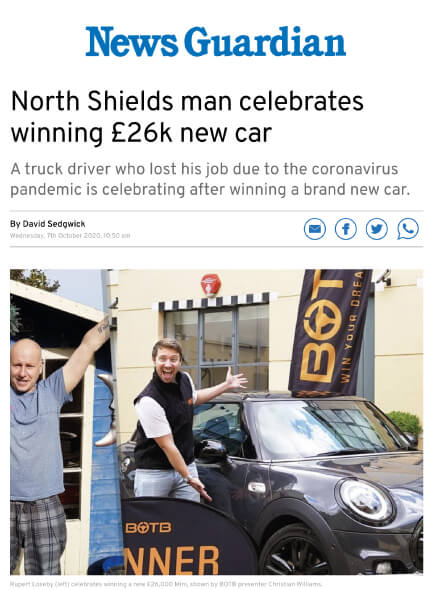 Rupert Loseby, from North Shields, was left speechless after being told he had won the £26,000 Mini in the online car competition BOTB.

The 51-year-old received the news in a video call with BOTB presenter Christian Williams who told him he had won a Mini JCW – after spending just £1.10 on the winning ticket.

He also won £10,000 in cash, which had been stuffed in a suitcase and hidden in the boot for an extra surprise.

Rupert said this was like the “light at the end of the tunnel” after the year he’s had.

“It’s been a bit of an awful year to be honest,” he said.

“I was laid off due to the pandemic and of course with lockdown and the restrictions, it’s not been great. But I’m actually starting a new job next week which I’m really excited about.”

When Rupert was shown the cash, he was doubly speechless.

“Oh wow,” he added. “This is just amazing, you have no idea how far this money will go. Thank you so much.

Since being founded in 1999 by William Hindmarch, BOTB has given away more than £34million worth of prizes, including supercars, cash and holidays.

BOTB’s Christian, who surprises winners every week, was thrilled to give Rupert the good news.

“It seems like Rupert has had a really tricky year but he’s in good spirits and seems like a really nice bloke,” he said.

"I’m super happy for him, he played for a fantastic car and I hope he enjoys it!

"Although I’m sure it will seem a bit strange driving around in a Mini after being used to trucks – they’re a tad smaller! Massive congratulations again!”

For more on BOTB visit www.BOTB.com