But where the difference comes in is how that power is produced – in this instance by a new 1.5-litre turbocharged 3-cylinder engine. Yes, you read that correctly – a 3-cylinder 1.5 producing just shy of 200bhp! This is, of course, the current trend for downsizing kicking in, and means that the new ST produces the same power, but emits less CO2 and drinks less fuel, all with the same performance.

There are few cars loved by enthusiasts as much as the BMW M3.

The early e36 models have a keen following, but they're somewhat fragile now - so the clever money is now in that car’s successor: the e46 M3. Using a 3.2-litre straight-six engine with a lightweight crankshaft and graphite coated aluminium pistons, it revved to 8000rpm and put out 338bhp. Performance was brisk thanks to the 1450kg kerb weight, with 0-62mph taking just 5.1 seconds.

But the raw numbers only tell part of the story with the e46 M3 – the engine sings and screams its way through the rev range, there’s a delicious howl from the exhausts and the steering and handling are just sublime. Add in the fact that there are four very usable seats, a big boot and (relatively) understated looks and you can see why the e46 M3 has such a huge following… 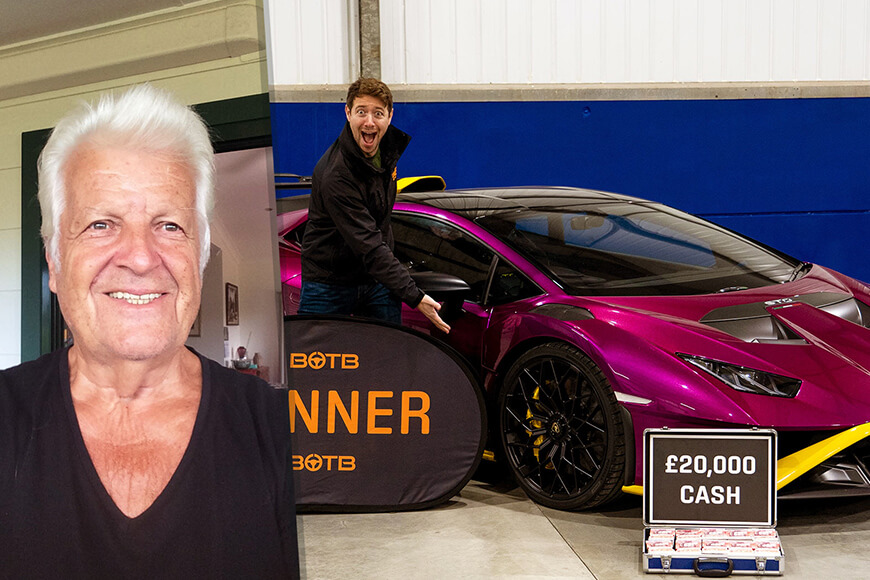